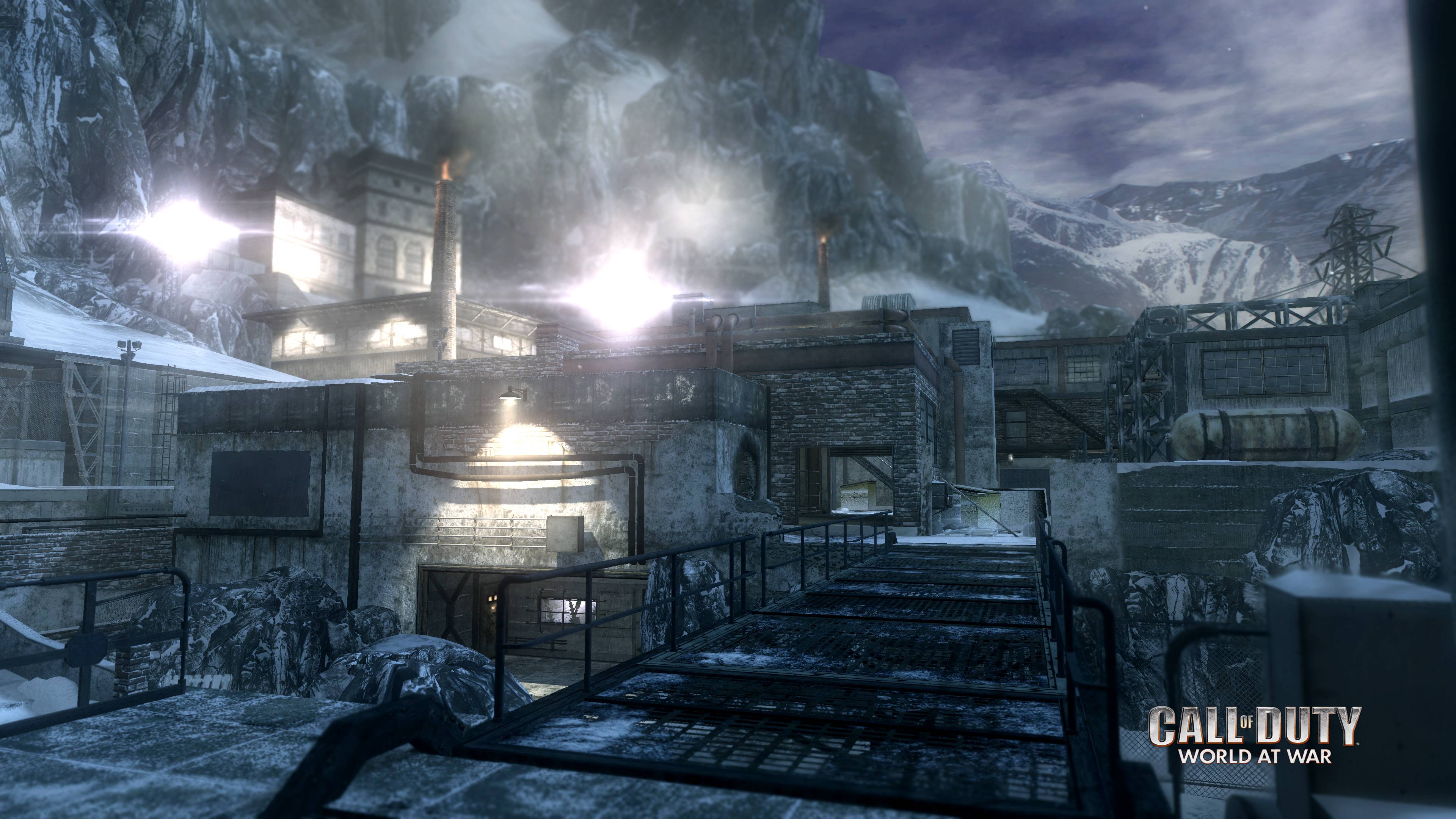 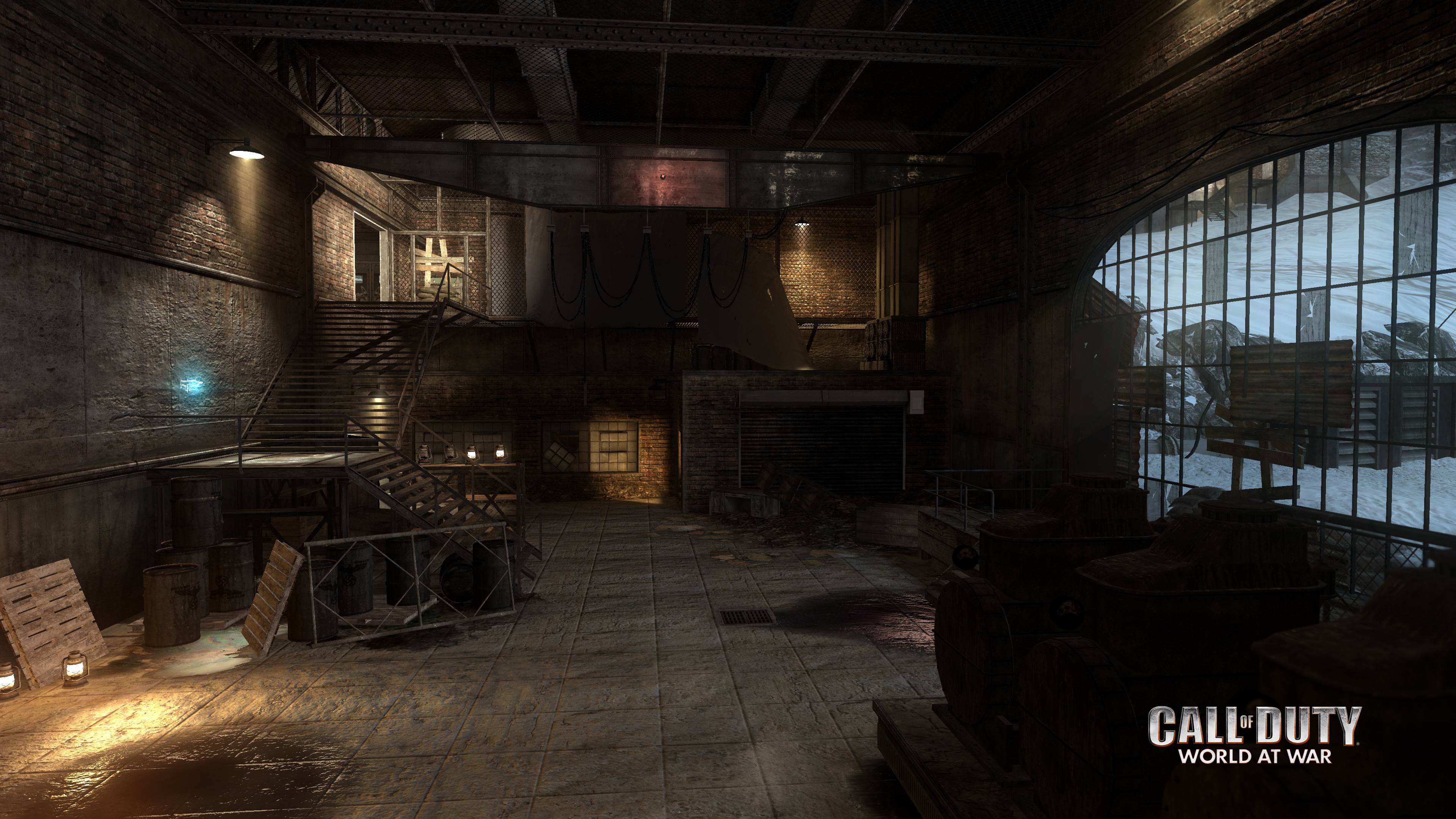 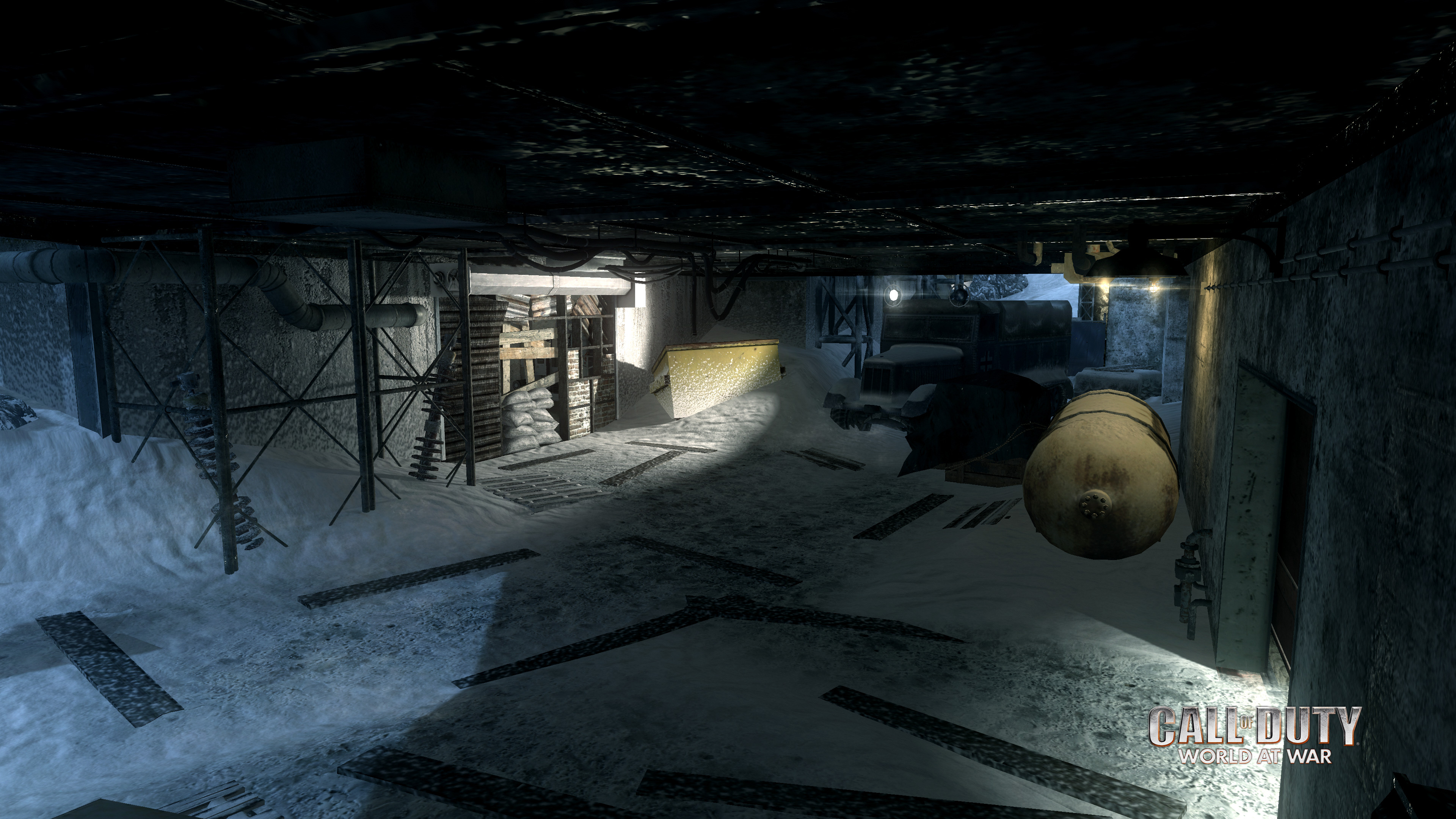 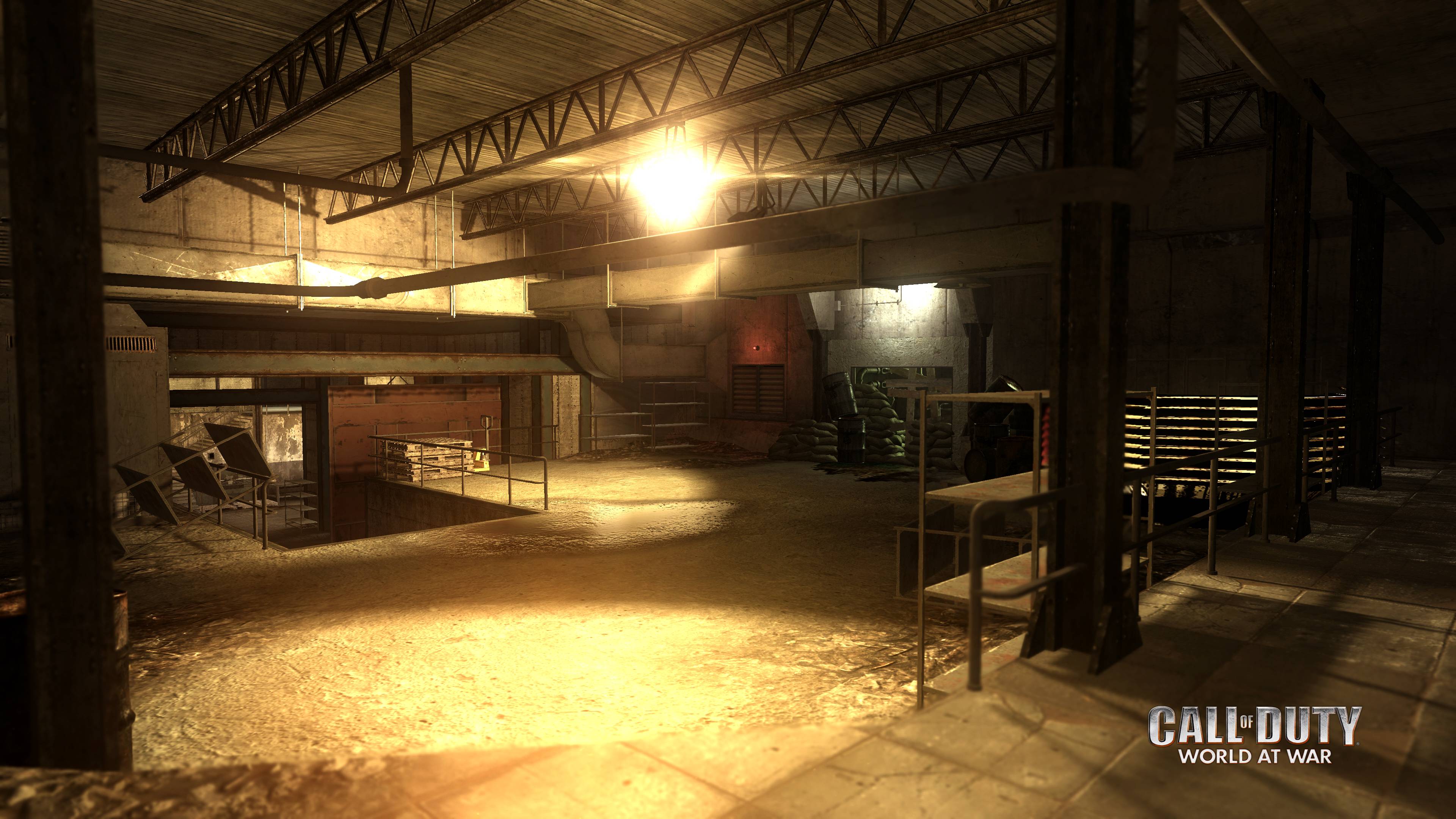 t4m not required
[You are not allowed to view external links. Register or Login to see them]
Der Berg is the back door of Der Riese. A similar place that is built on a different place on the same world.
Update  1.1

There was a bug that made the trap do no damage at all.
The zombies wouldn't go away during solo revive.
The vision changes wouldn't work when you go down.
Reload bug with MG08.

We've had numerous bug reports about firesale on co op but I guess those couldn't be fixed because it wasn't possible to reproduce those bugs on our end.


Credits (let me know if i missed anyone)

I also would like to thank haxman, who claimed he was the creator of Farm Swamp, my previous map and almost did the same for this one until I noticed it and revealed the truth. If it wasn't for him, I wouldn't be able to find about other modding sites and wouldn't meet so many great people that helped me make this map.

The games I extracted & used assets from

Download
[You are not allowed to view external links. Register or Login to see them]

I highly recommend you play this map using ReshadeFx. I modified it to make the map look so much better than WaW itself could. I also recorded all the videos while it was enabled. To install ReshadeFx, you just need to extract the files into your WaW root directory.
You can turn it on/off by pressing "Scroll Lock"
[You are not allowed to view external links. Register or Login to see them]
Last Edit: February 26, 2017, 08:36:18 pm by c.h.n

It aint much, if it aint Dutch
[RELEASED] Greenhouse Realism 3.0: [You are not allowed to view external links. Register or Login to see them]

Support my work here:  [You are not allowed to view external links. Register or Login to see them]
×
BluntStuffy's Groups
BluntStuffy's Contact & Social LinksBluntstuffy@BluntZombie

BluntStuffyStuffyZombie
Congrats on releasing this masterpiece! Glad i could help with some of the final details, maps like this dont come allong too often. Really awesome job man!!

Congrats on releasing this masterpiece! Glad i could help with some of the final details, maps like this dont come allong too often. Really awesome job man!!


,so I tested the map for 1 hour ,
pretty damn good
BUT
the solo quick revive has some bugs ,
the zombies are waiting in front of me ,
and the weapon when  down dont kill well
Last Edit: February 11, 2017, 01:01:58 am by patrickchauvin

Im lazy. Alone. And super cool.
[You are not allowed to view external links. Register or Login to see them]

Too many canceled ones to count

DANINJAGAMERNINJAMAN829xg
Cant wait to play it. Seen this so long ago and its finally here. Awesome!

Date Registered: 20 June 2014
Last active: 19 days ago
Posts
768
Respect
16Add +1
Forum Rank
The Decider
Primary Group
Member
Behold the power of Mirror Force
The greatest failure is not to try and fail, but is to fail without trying.
×
Ramiabdh's Groups
Ramiabdh's Contact & Social Links
It says no T4M required, and a quality map!!!??

BuIlDaLiBlEMy website about Serious Sam (in Russian)
I just want to say that I never saw this map before but it looks great! Didn't play WaW for a while, this got me a bit pumped. Excellent map! Plays very well: from layout to the sounds and weapons. Didn't even have the graphics mod and the map still managed to look beautiful! One thing I noticed though is that the pack a punched M1911 didn't do any damage to dogs, not sure if that's intentional or a glitch.

Definitely worth the wait! Would recommend everyone to try this map out!