Thanks SirJammy for making this image^^

Without my good old friend Codmoddd1234, this map would be a box map, because before I started making this map, I always thought of just making a box map, looooool. Codmoddd1234 helped me a ton, he tought me the basics of modding, mapping and scripting, so thanks a ton, codmoddd1234.

This map that has been worked on for a very long time now, it hasn't always been worked on during that time, though, just that sometimes I've come across issues that I didn't know how to fix. Which lead to that I lost motivation and didn't work on it, but later on managed to fix all issues.

Features:
Health does not regenerate, you have to find health packs. The health packs will respawn after 10 minutes you took one.

Find Armour to get extra protection from damage, does not work on fall damage. (Don't worry, there's PHD flopper.) Same thing as health packs, armour packs will respawn after 10 minutes.

Dynamic Weather, as in lightning can hit you, if you're outside. You can protect yourself from lightning by using lightning rods.

All WaW and BO1 perks, and also electric cherry and who's who.

BF3, BF4 guns, and one BF hardline gun, and some CSGO guns. + raygun of course.

New way of picking up parts for buildables.

Buildable Power system to power perks, similar to the turbine in BO2 zombies. (Don't worry, perks will be on forever once you've activated perks, you get 1000 points for activatin a perk.)

Tactical Insertion (Only in COOP)

Able to switch to your knife as a primary weapon if you hold Meleebutton, useful when having insta kill. 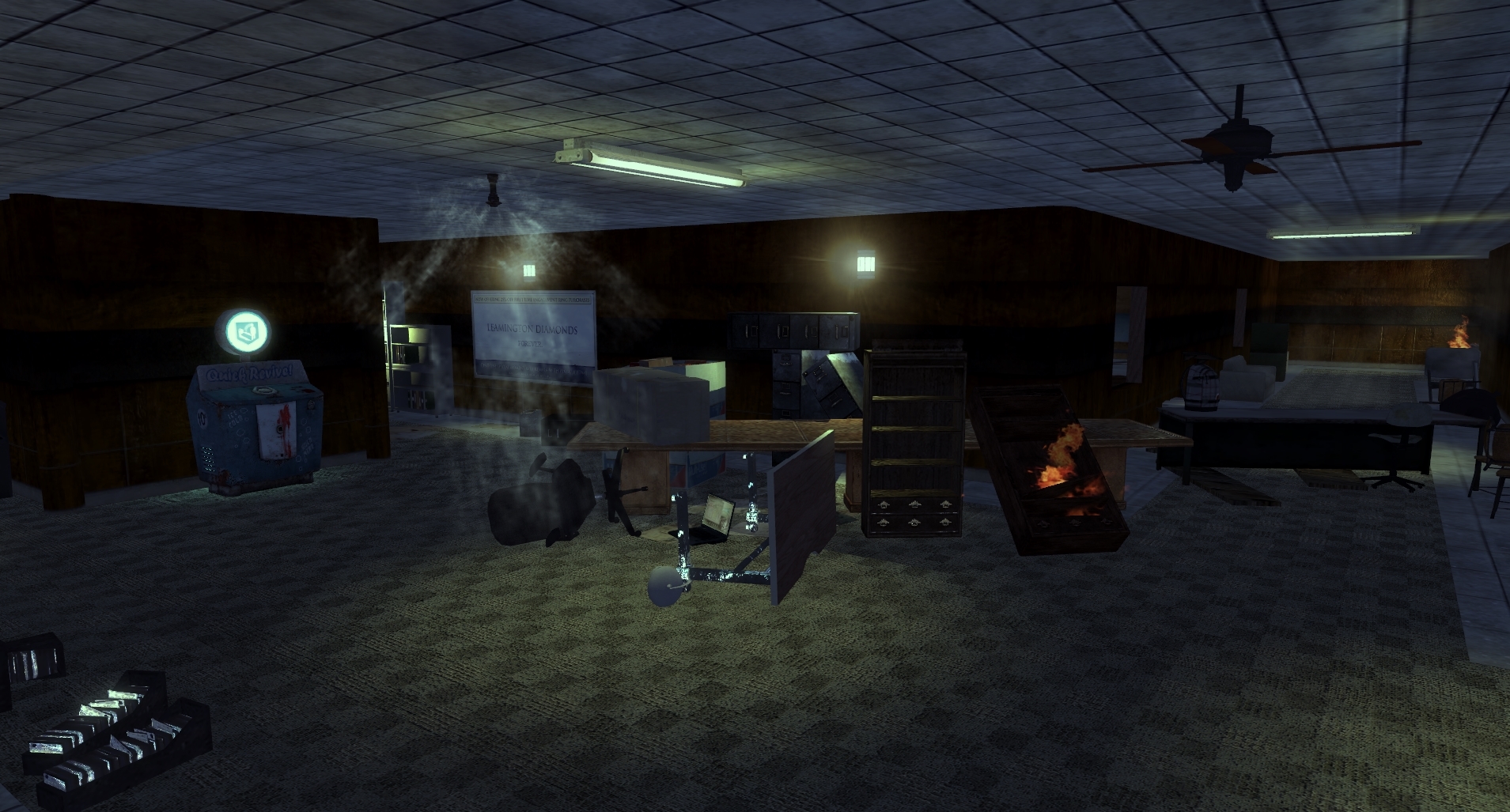 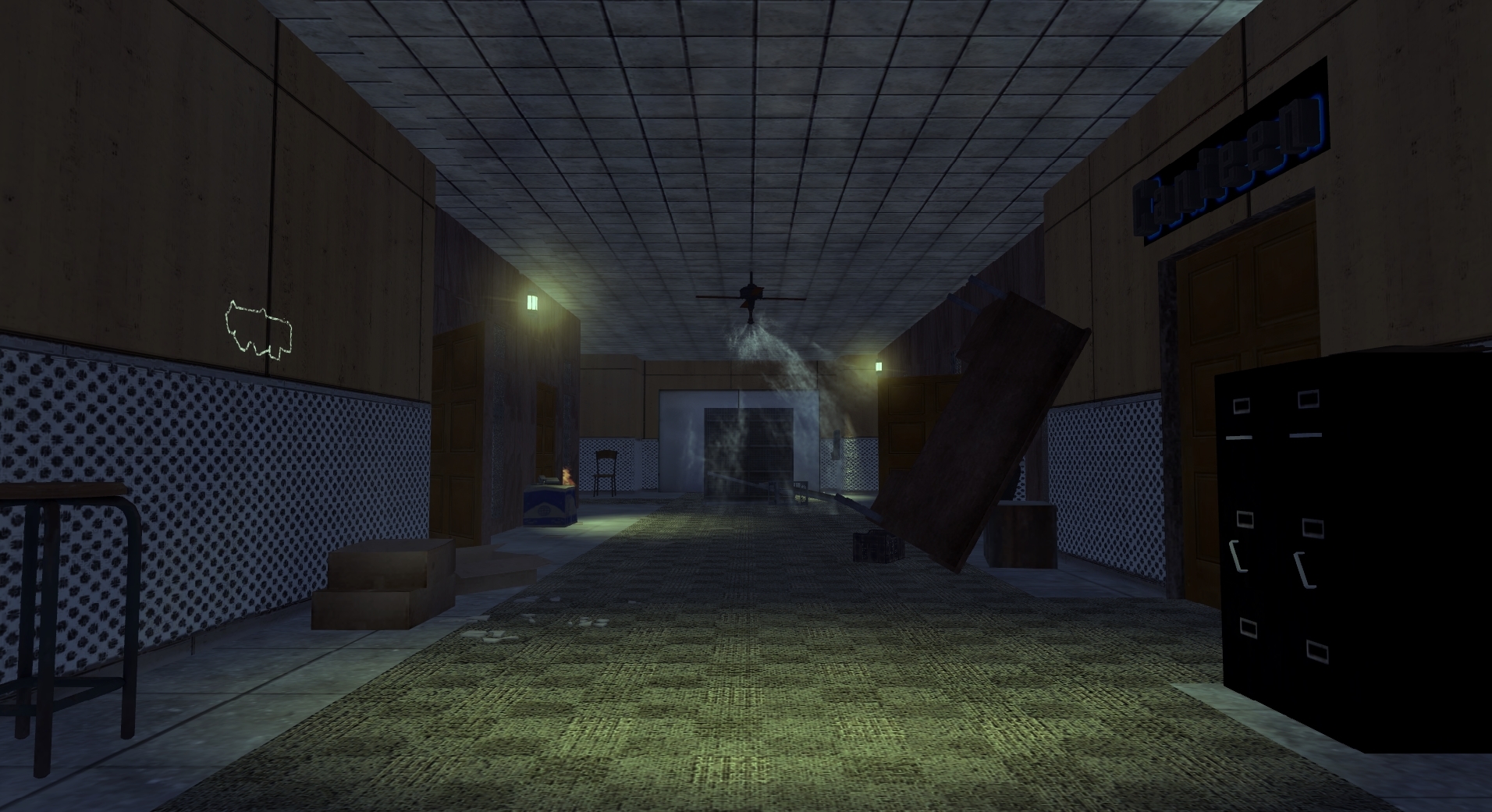 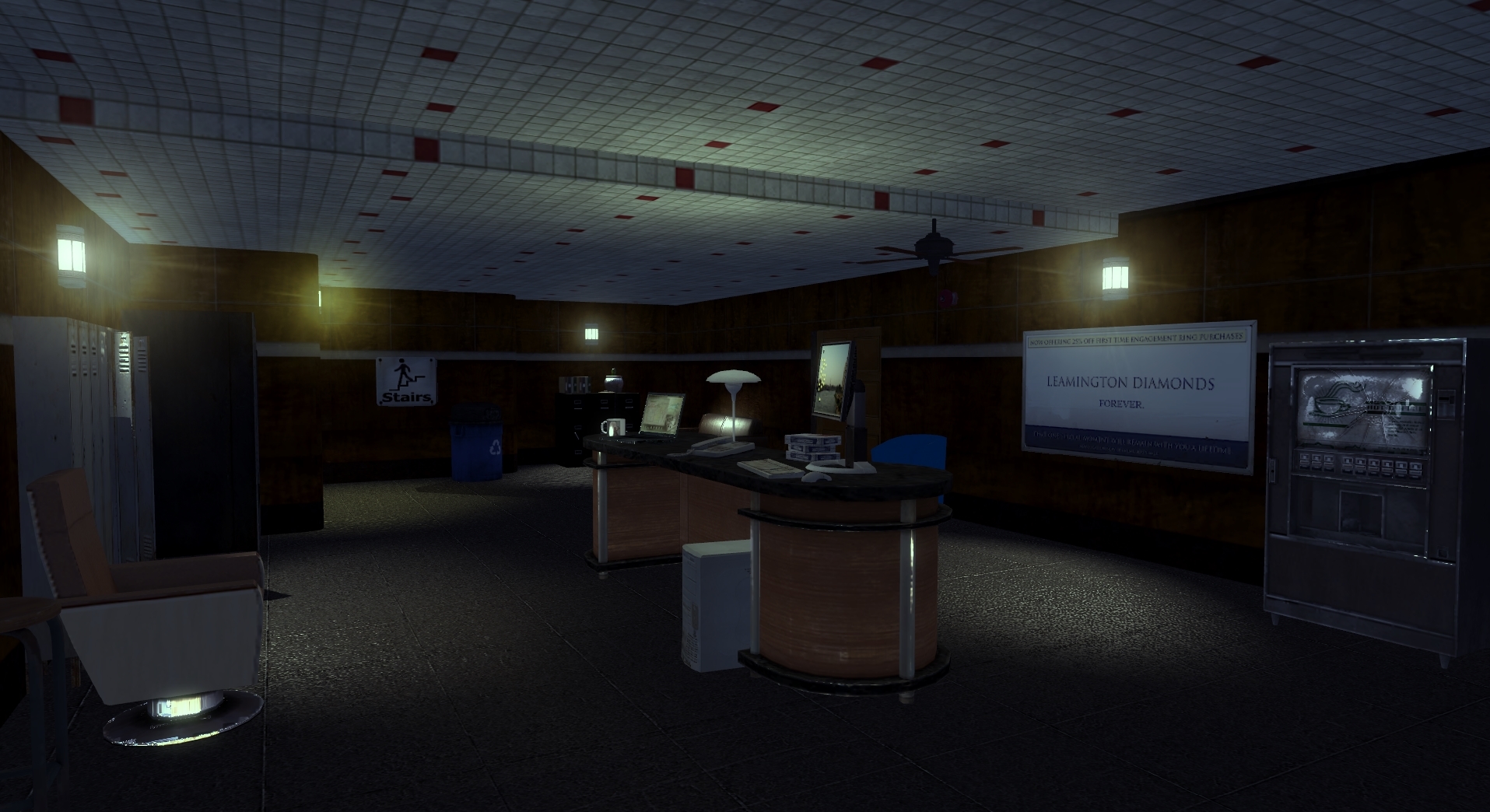 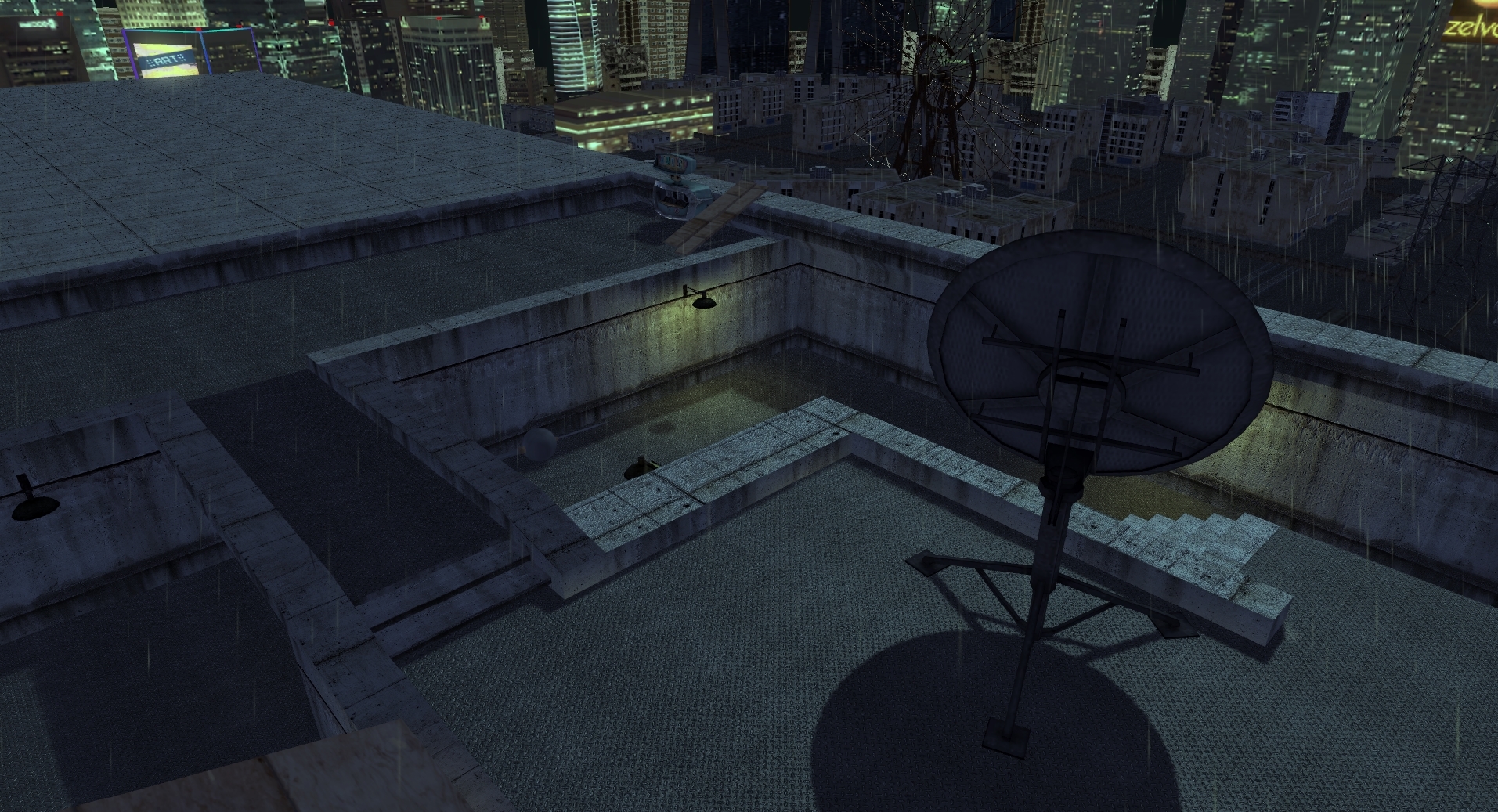 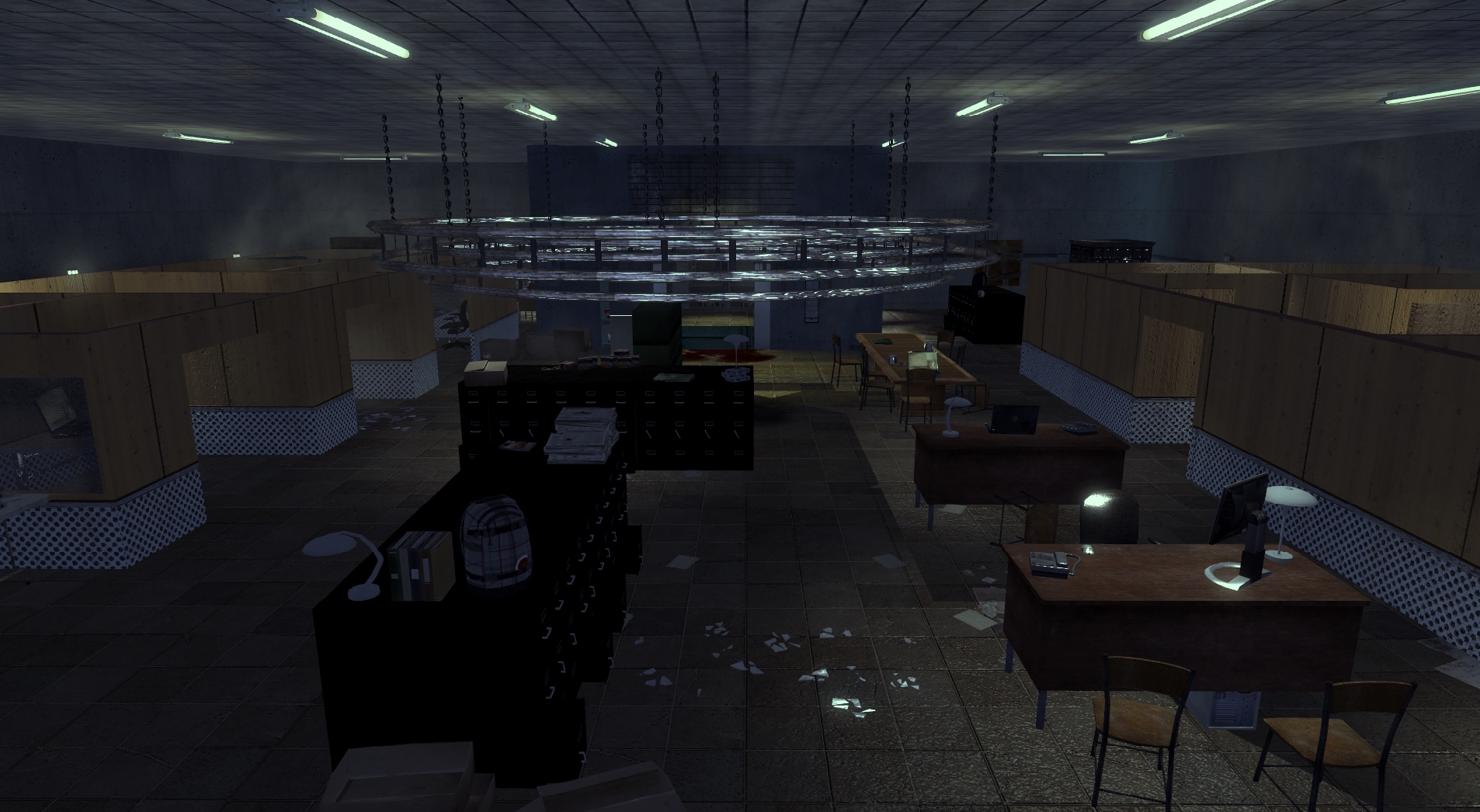 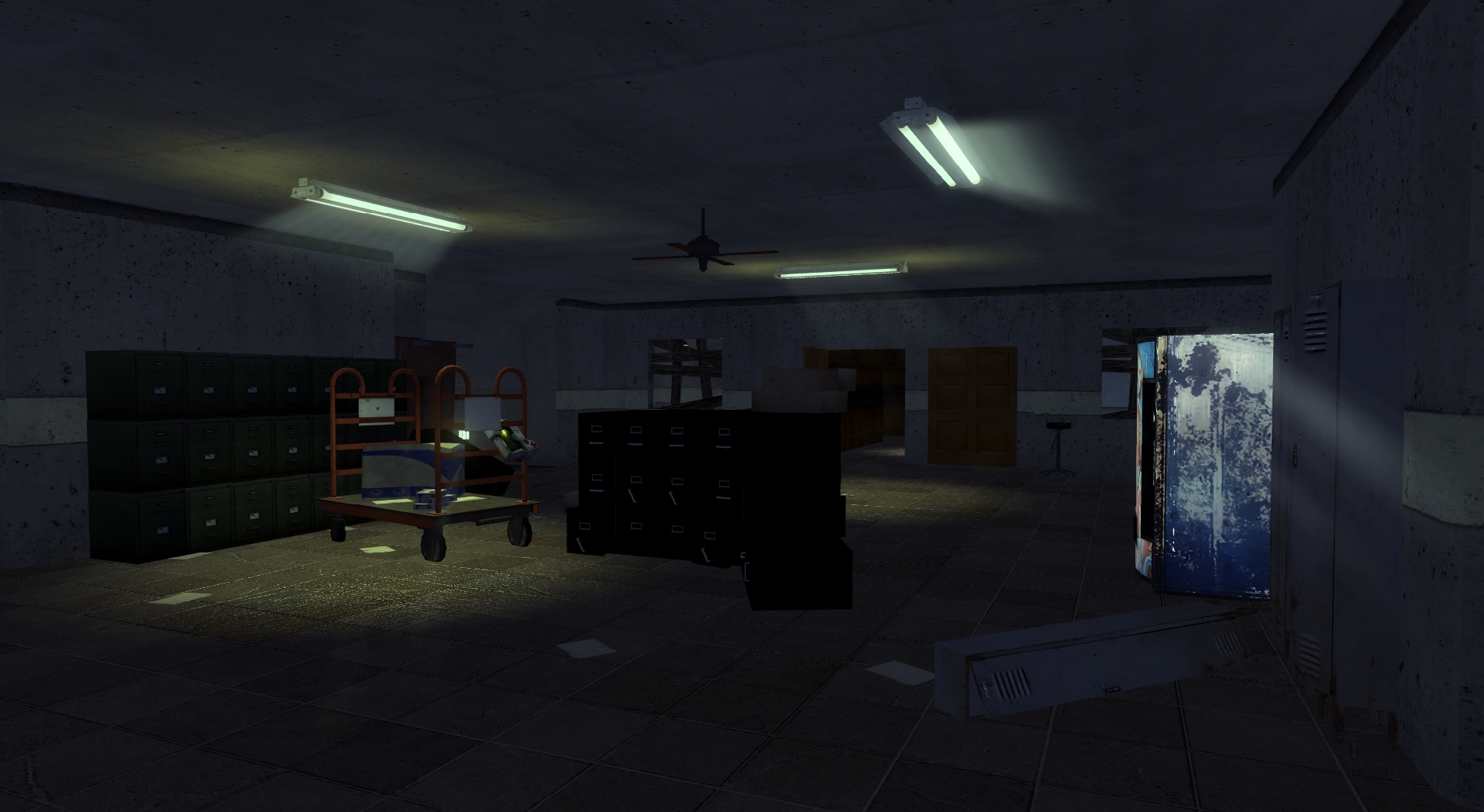 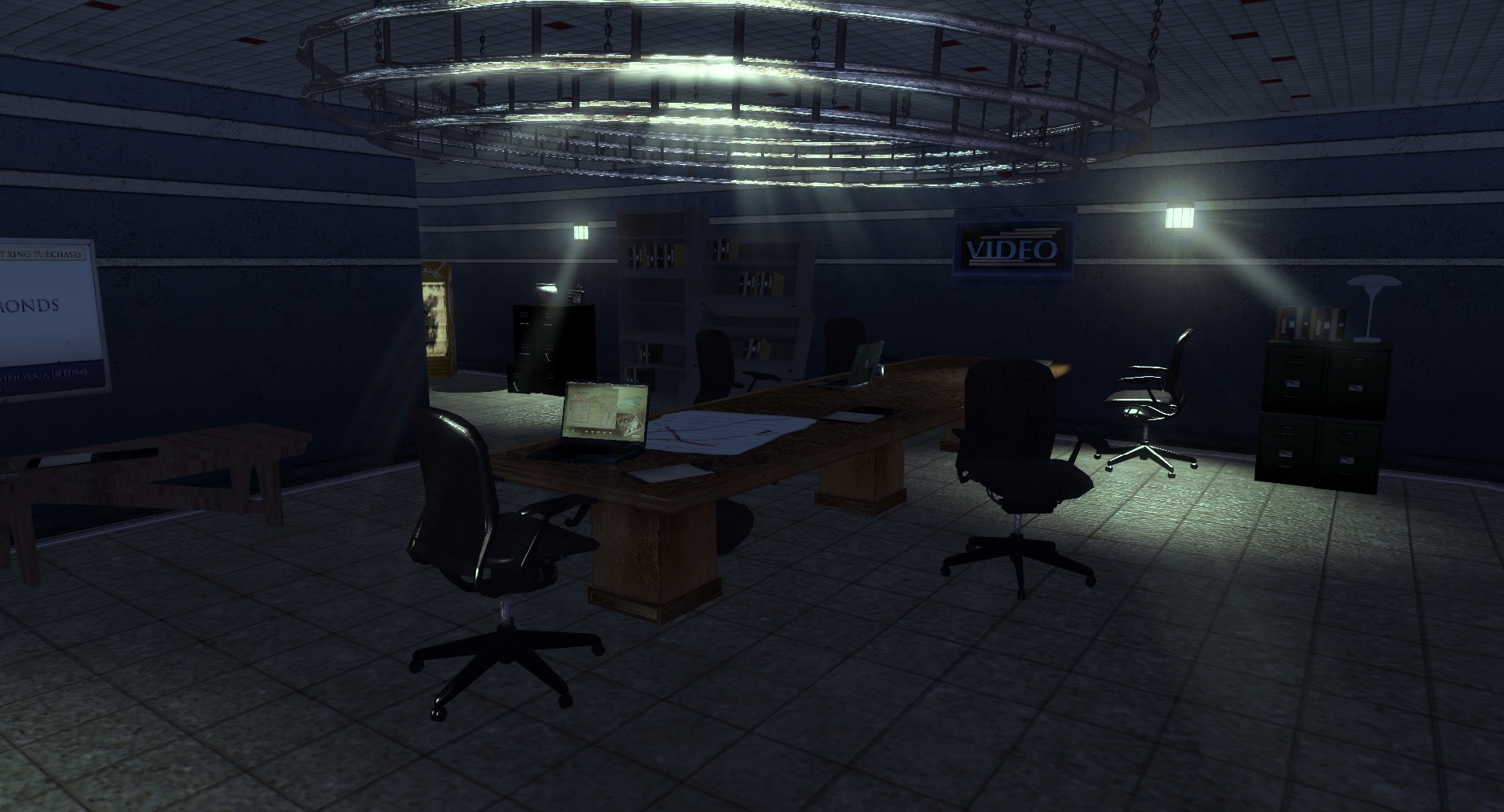 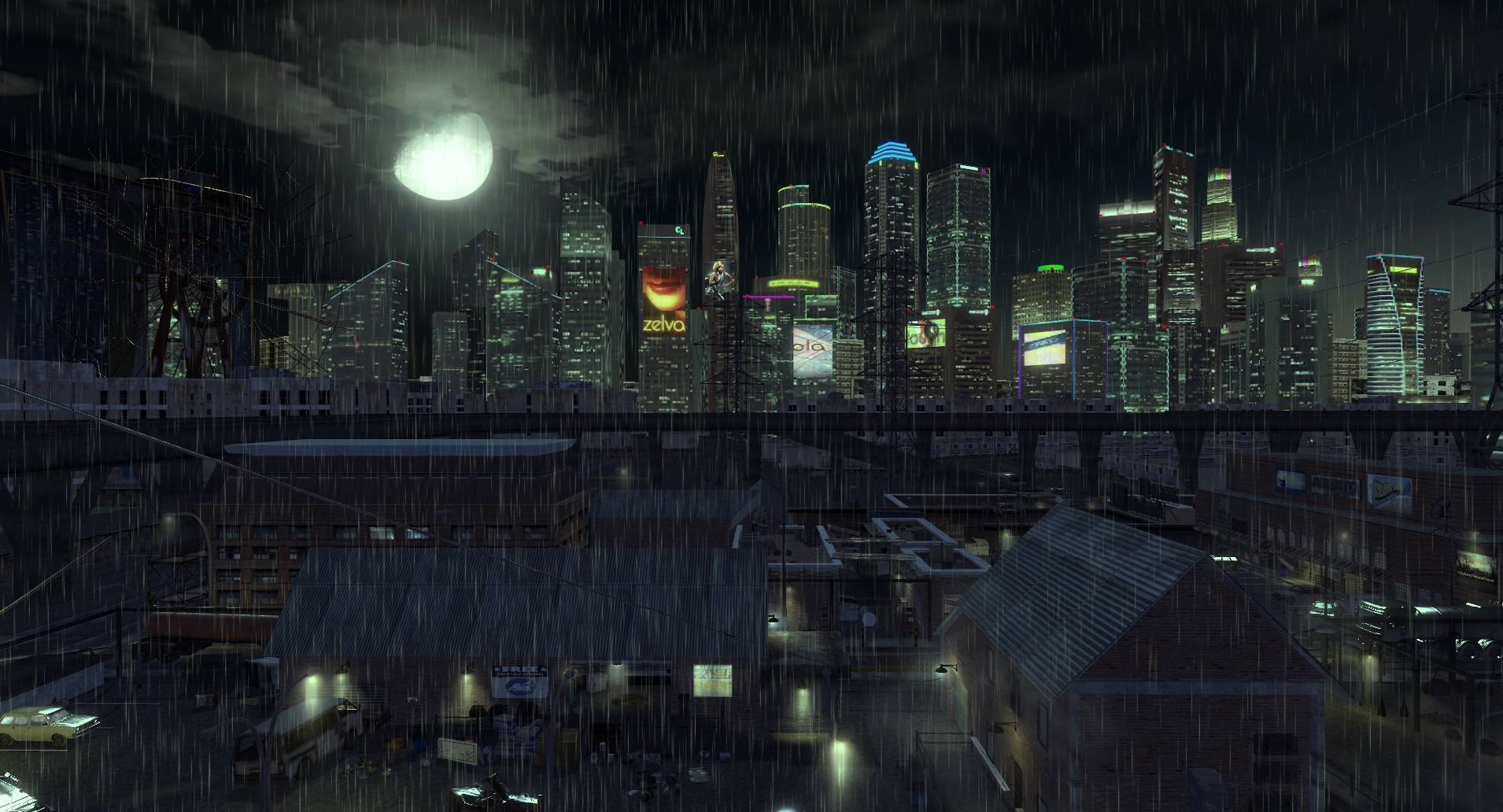 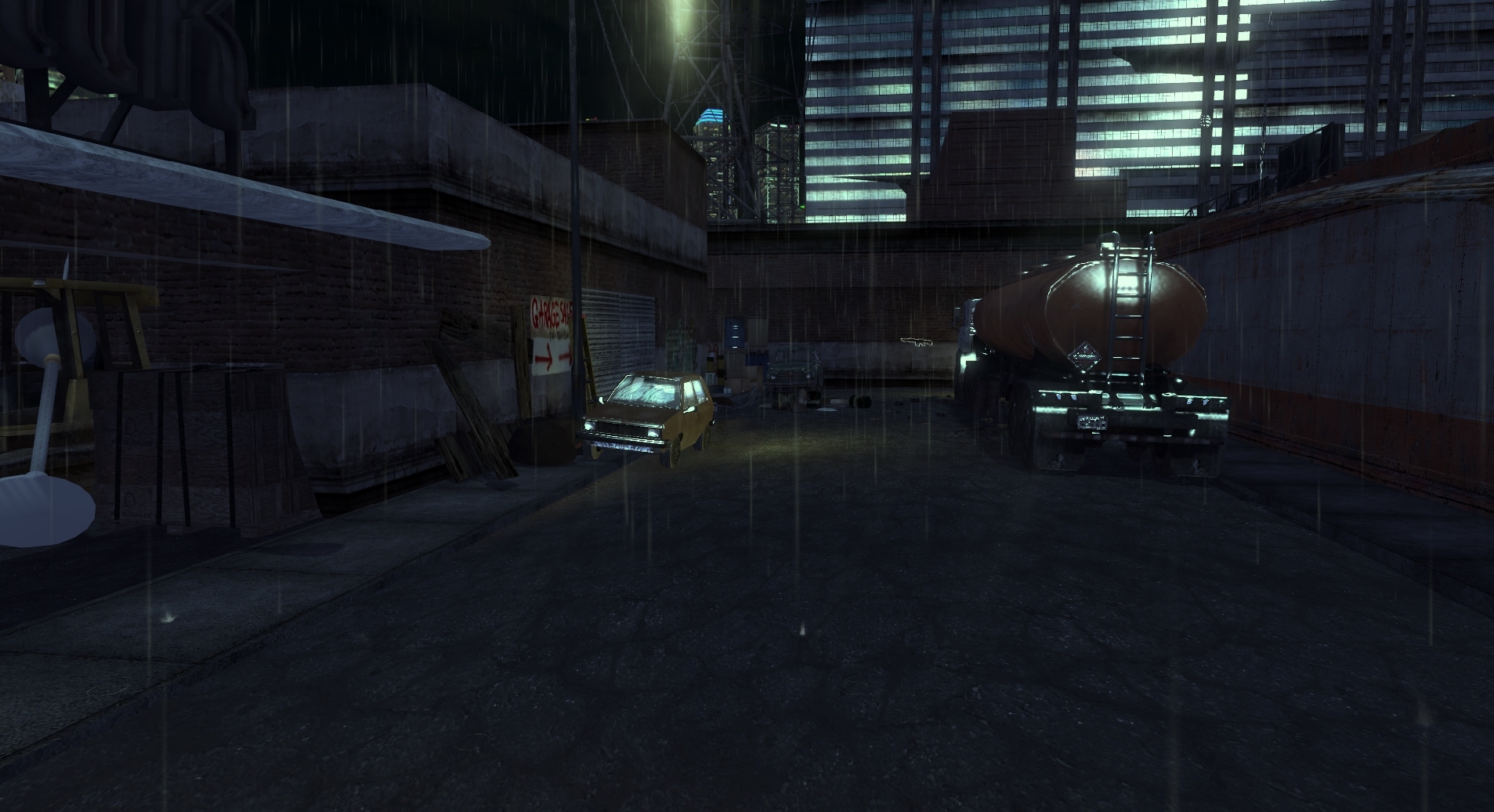 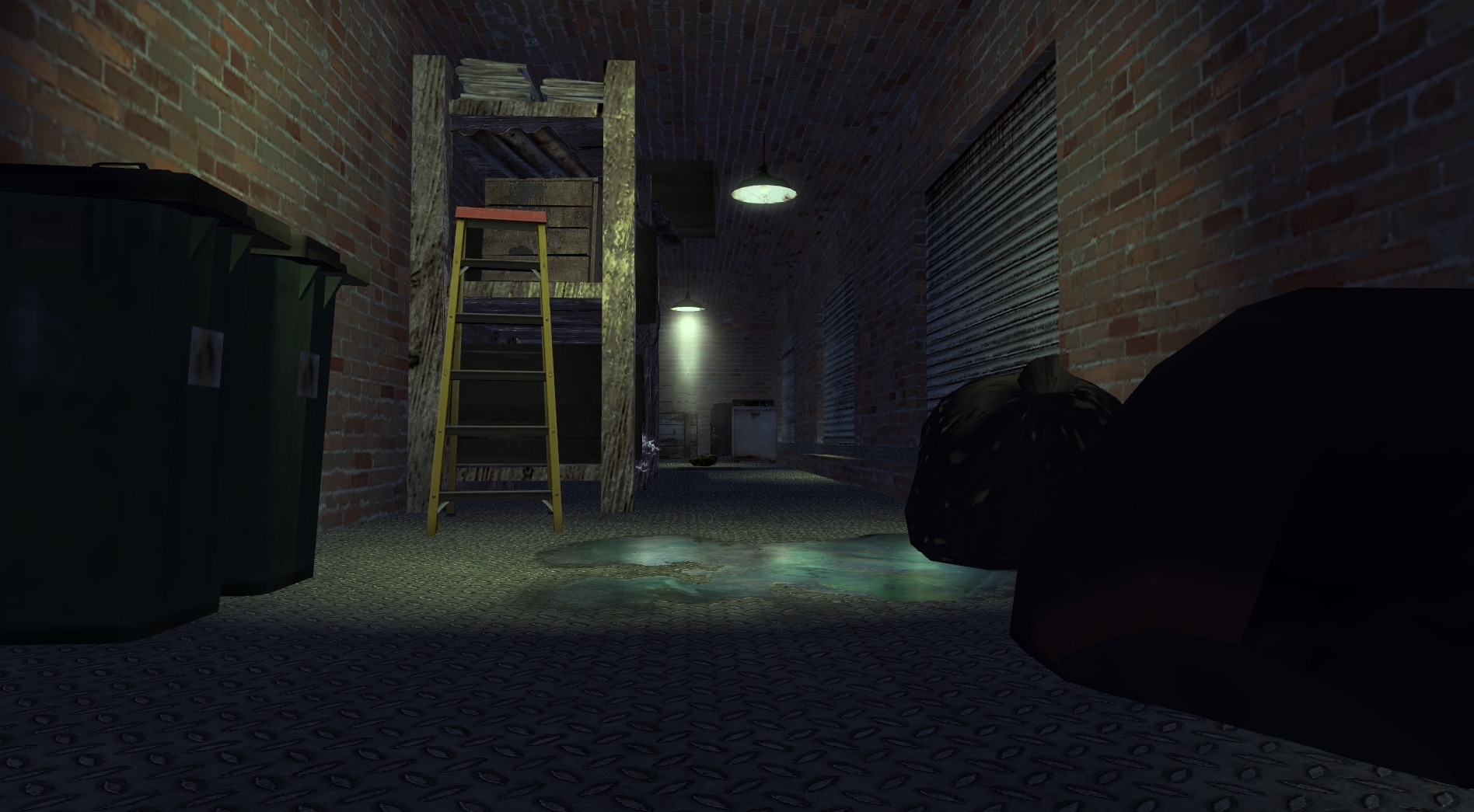 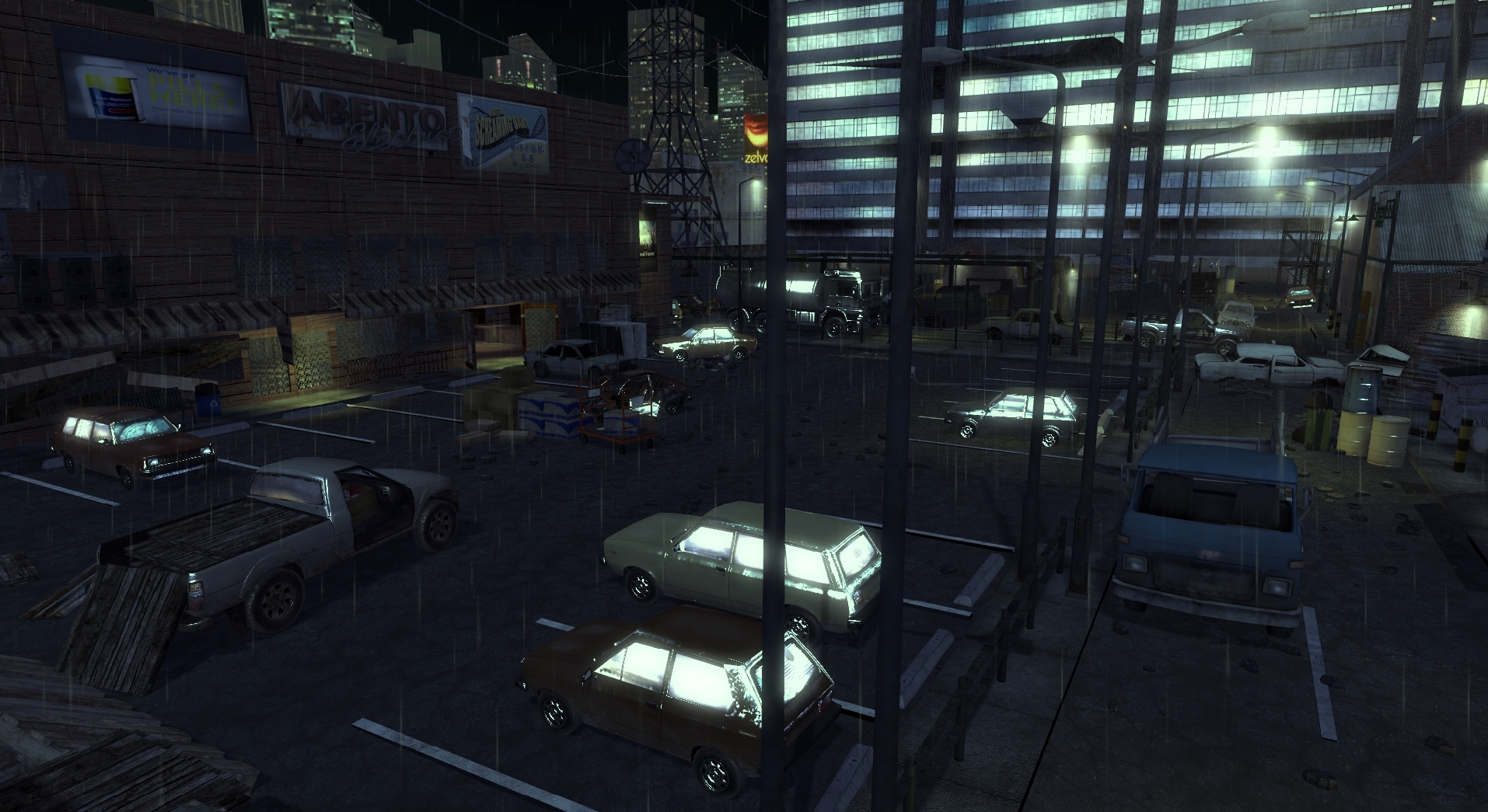 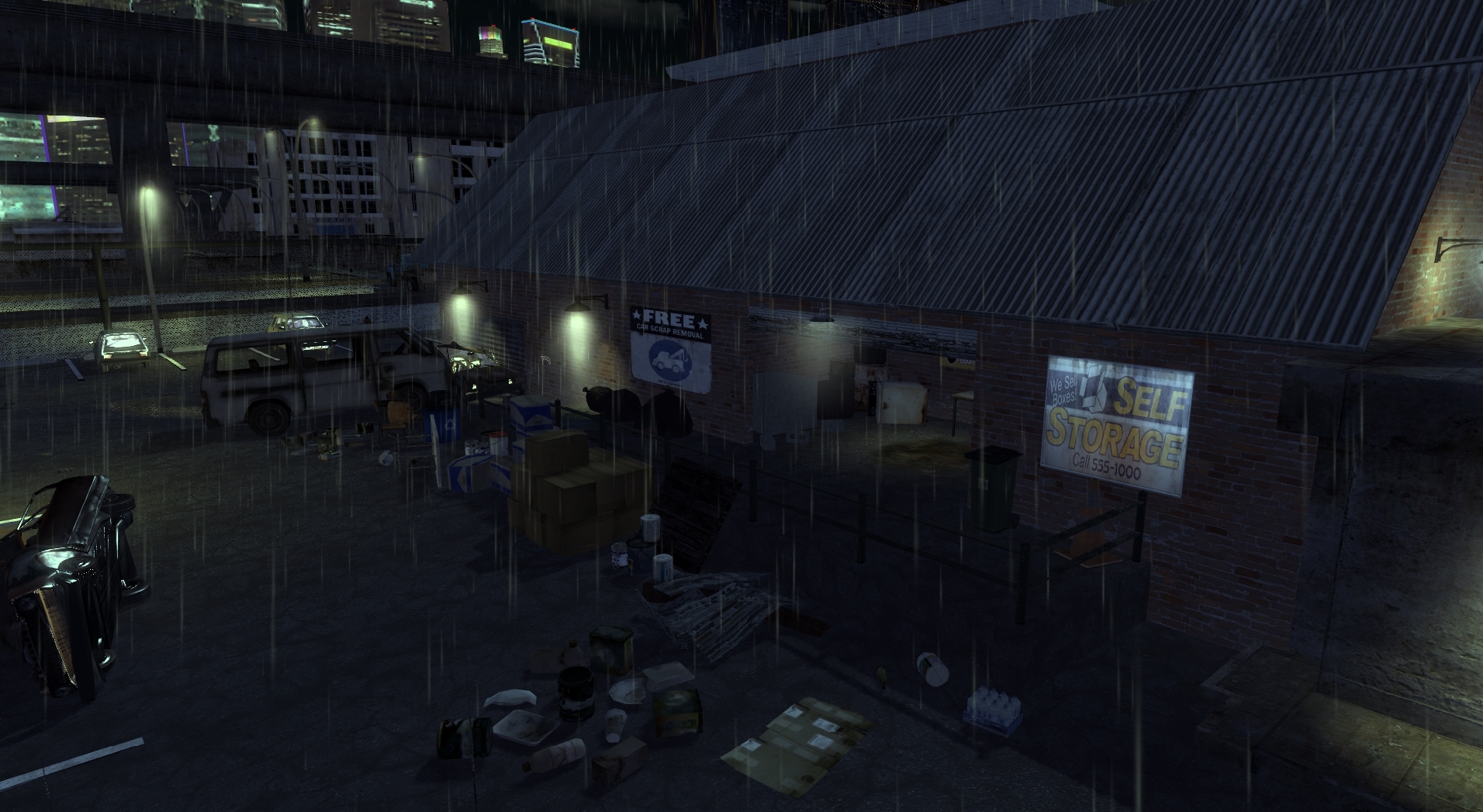 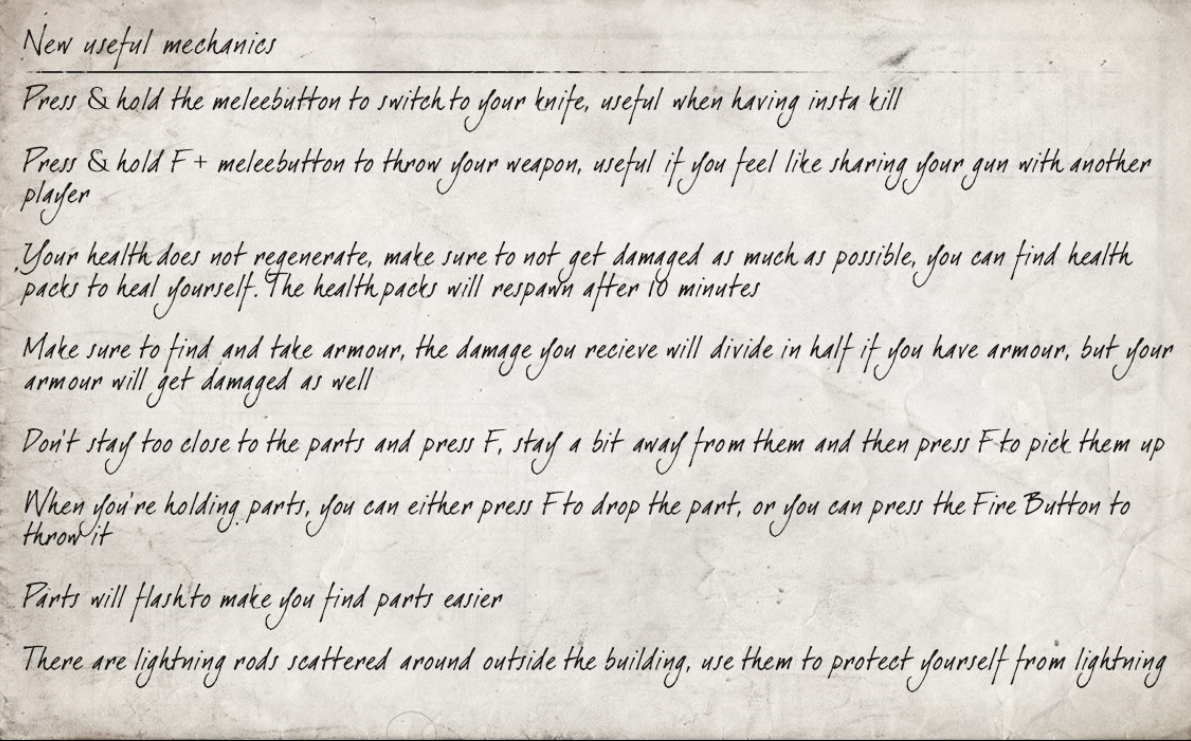 dust103194MrZ0mbiesFanatic
Congrats on the release!

DamianoTBMz
i'm glad you have finally released this, congrats. \ 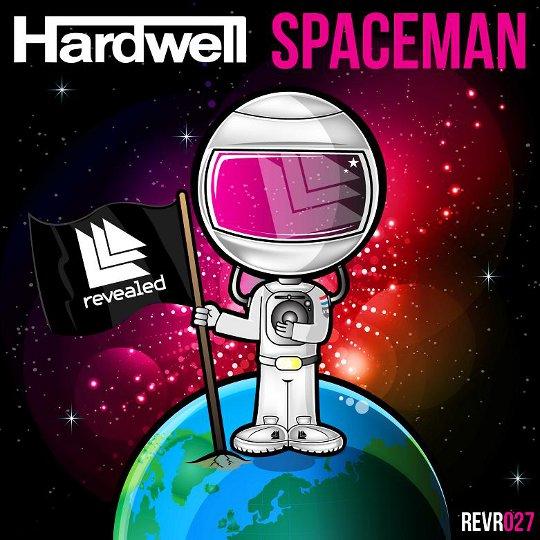 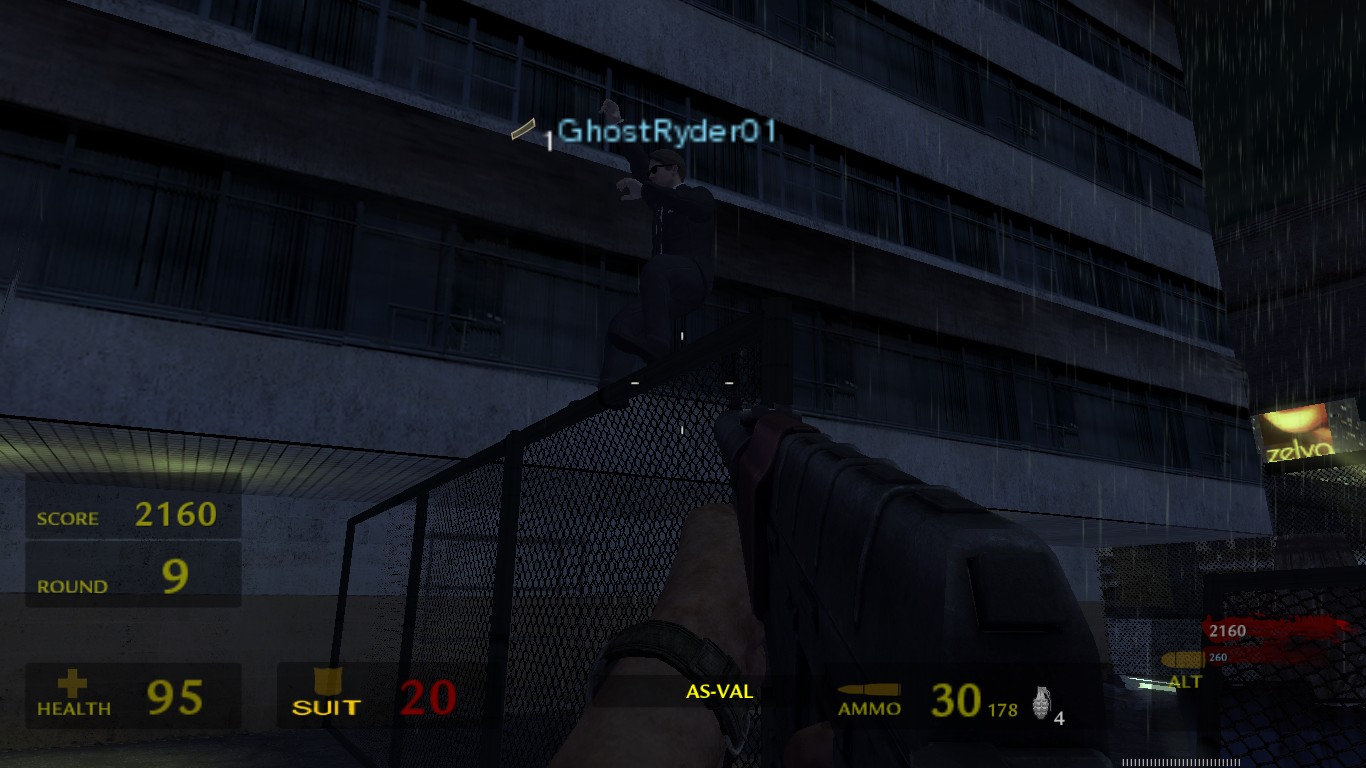 just gone over there and climbed up automatically

just gone over there and climbed up automatically

your allowed to be up there lmao

But really, I'm mostly into custom weapons, but DAMN there was so much to do in this map, you've done an excellent job. This also happens to be the only mod that really put some strain on my rig

United States
Date Registered: 20 June 2015
Last active: 1332 days ago
Posts
3
Respect
0Add +1
Forum Rank
Fresh Corpse
Primary Group
Member
×
Unprolific's Groups
Unprolific's Contact & Social Linkschade5150
found all of the parts except for the turbine / perk power buildable. any help would be appreciated. (i could only find the generator) are the rest missing..?