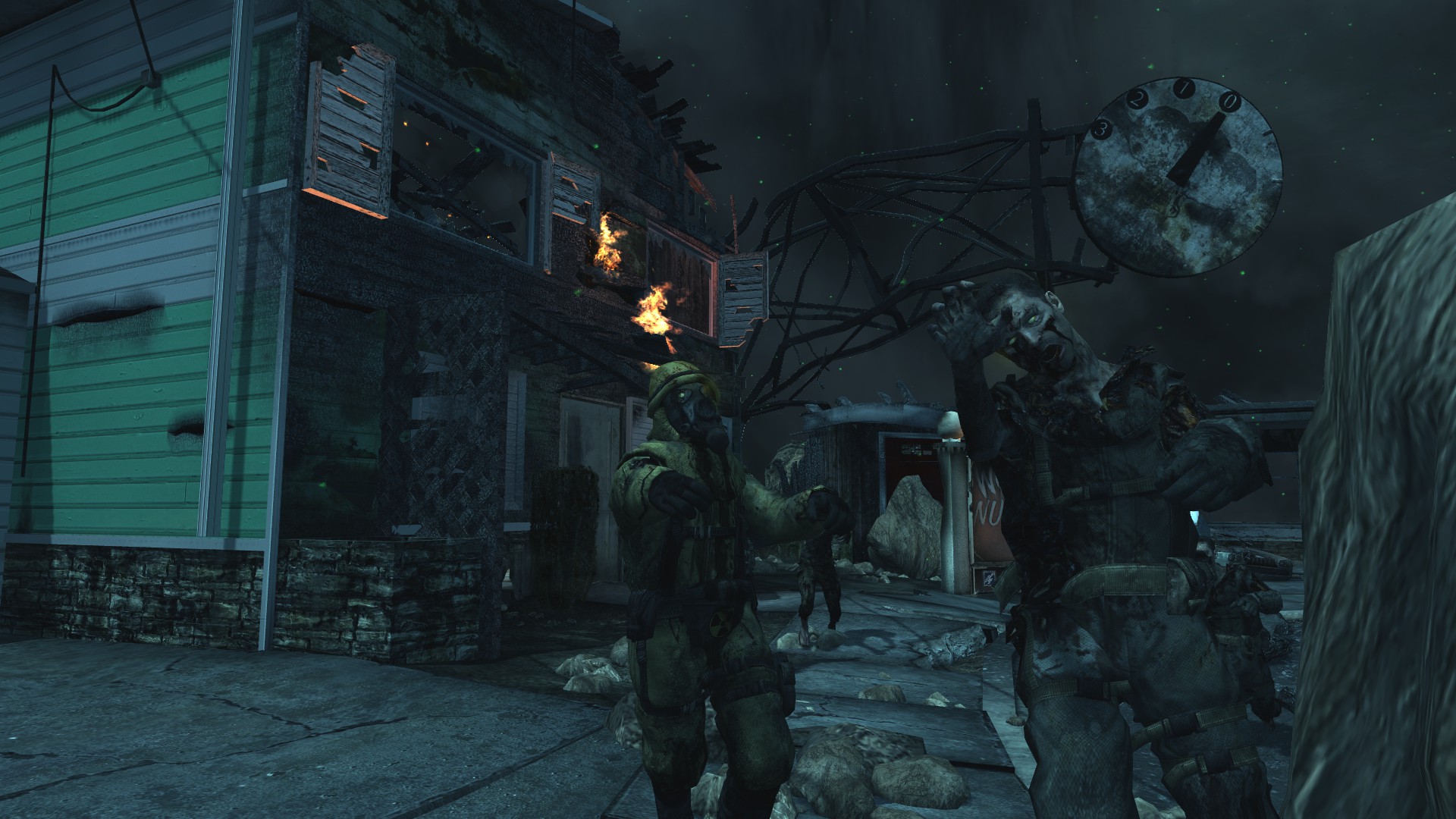 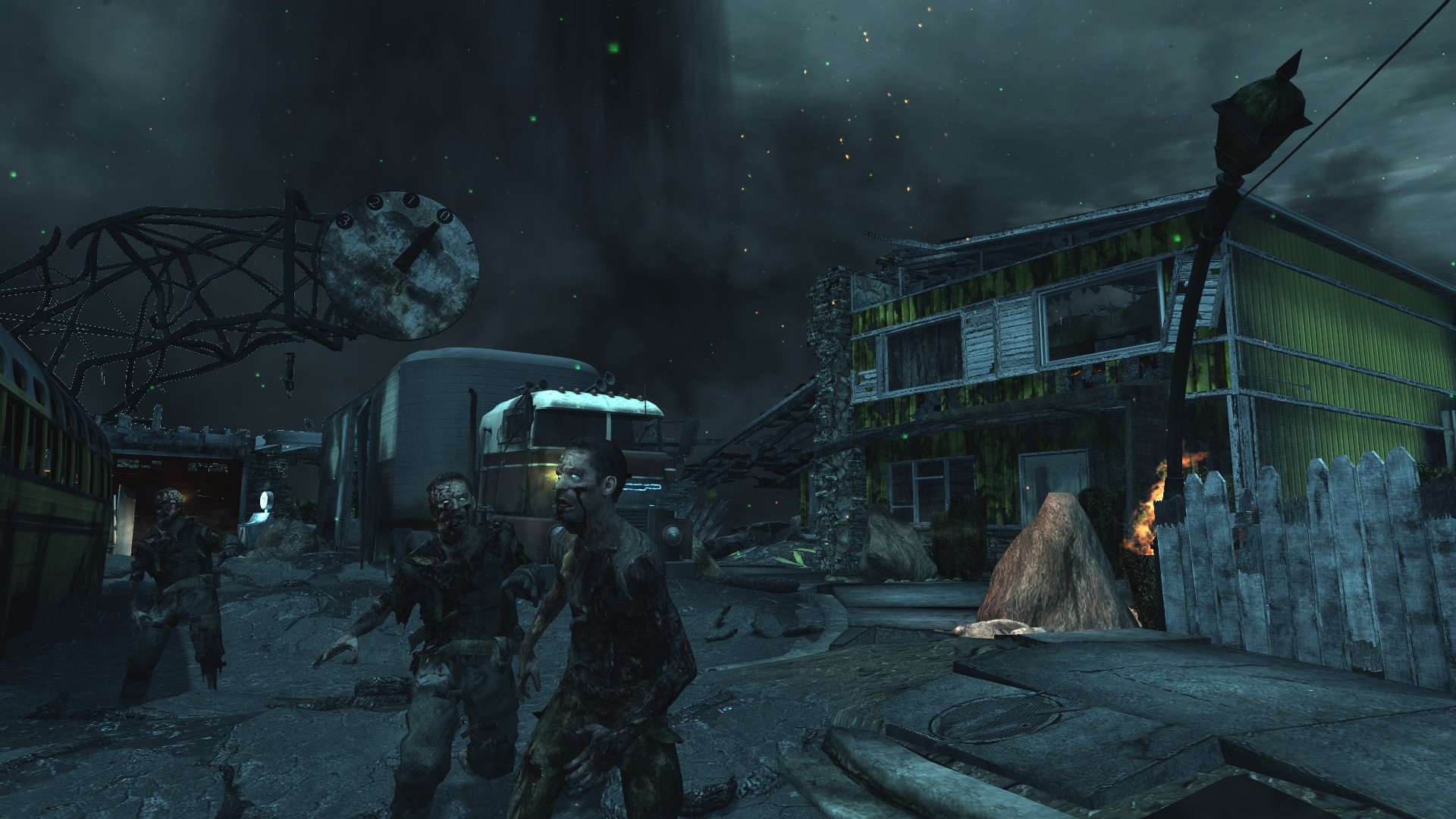 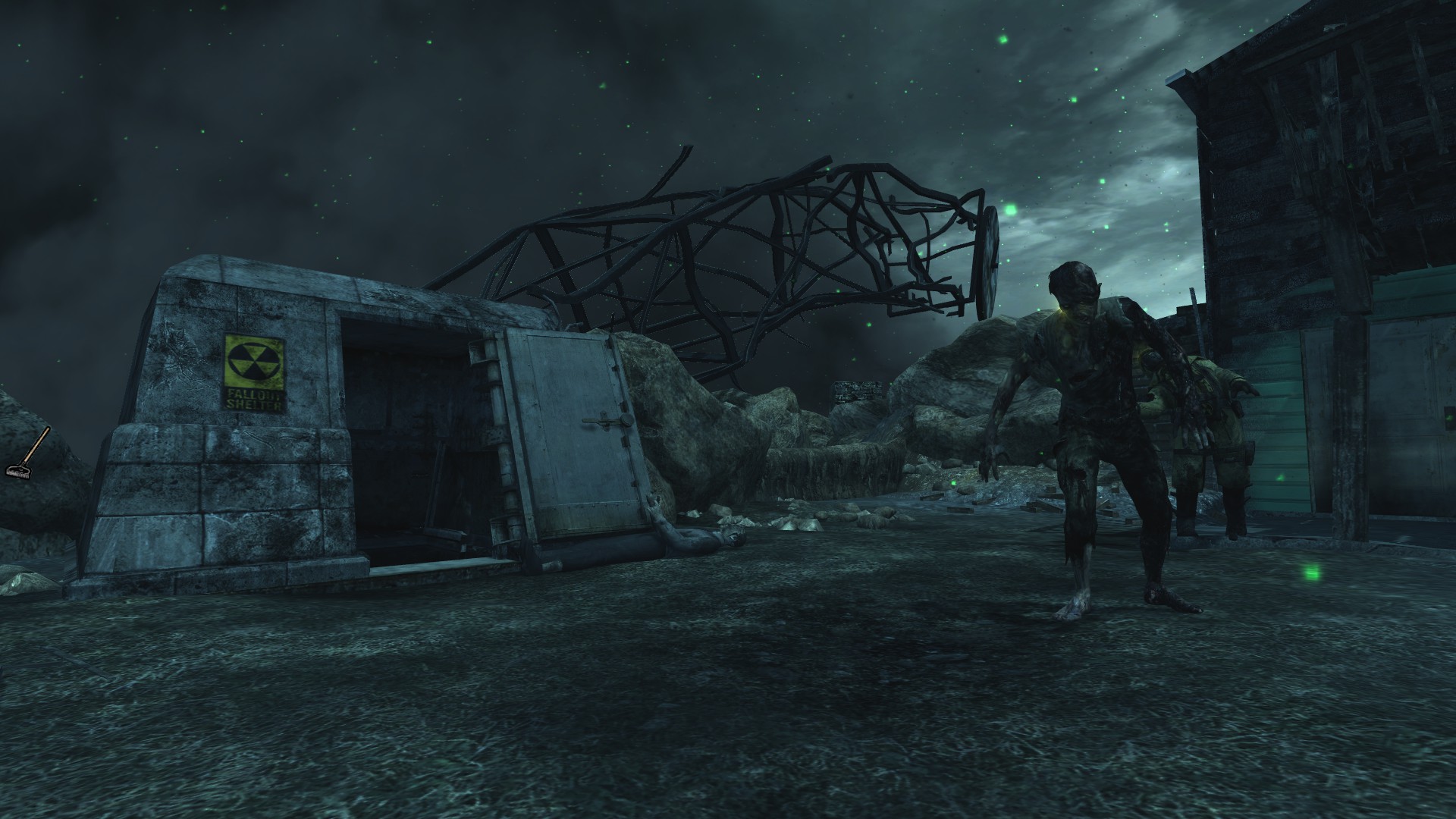 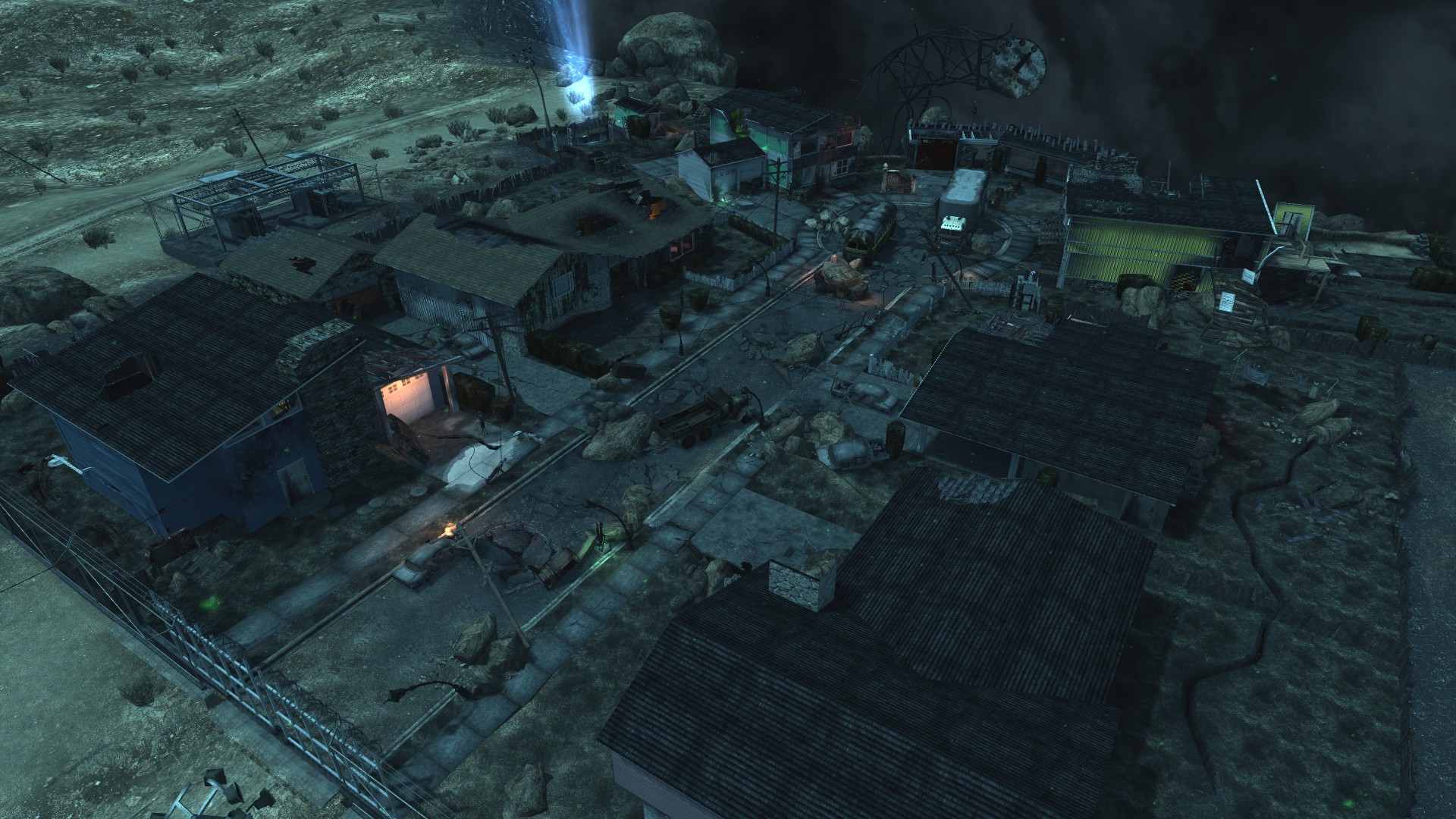 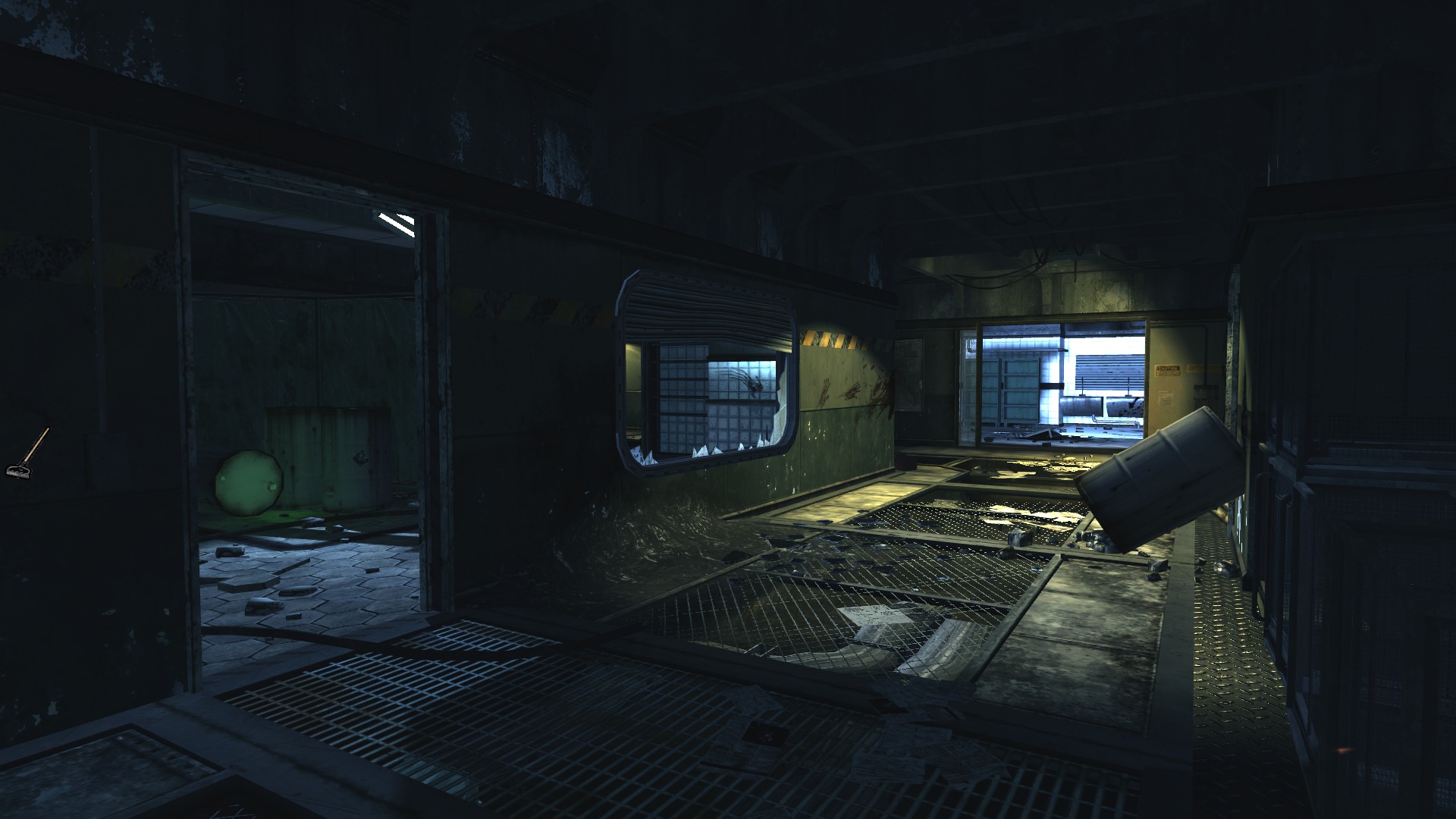 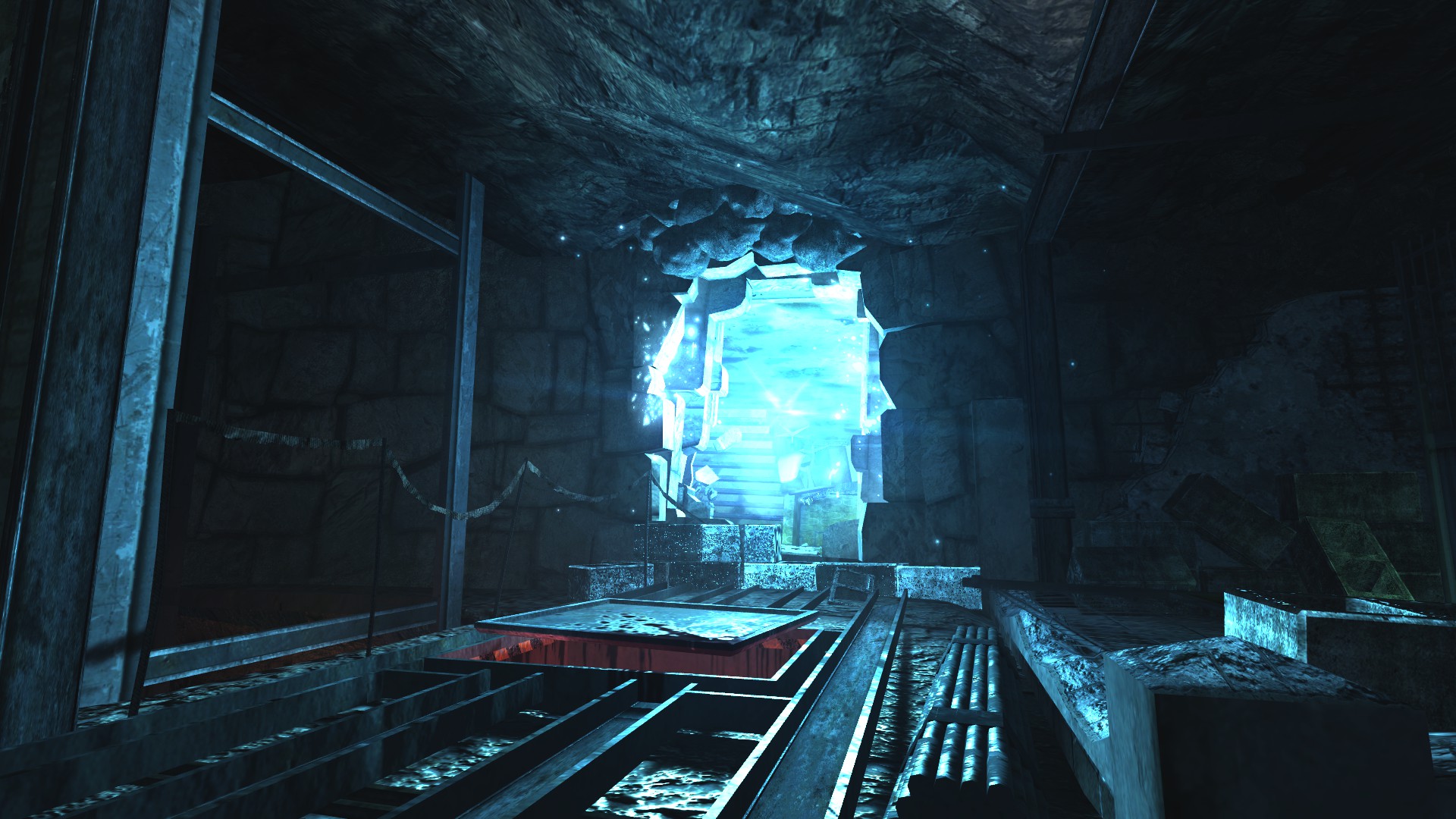 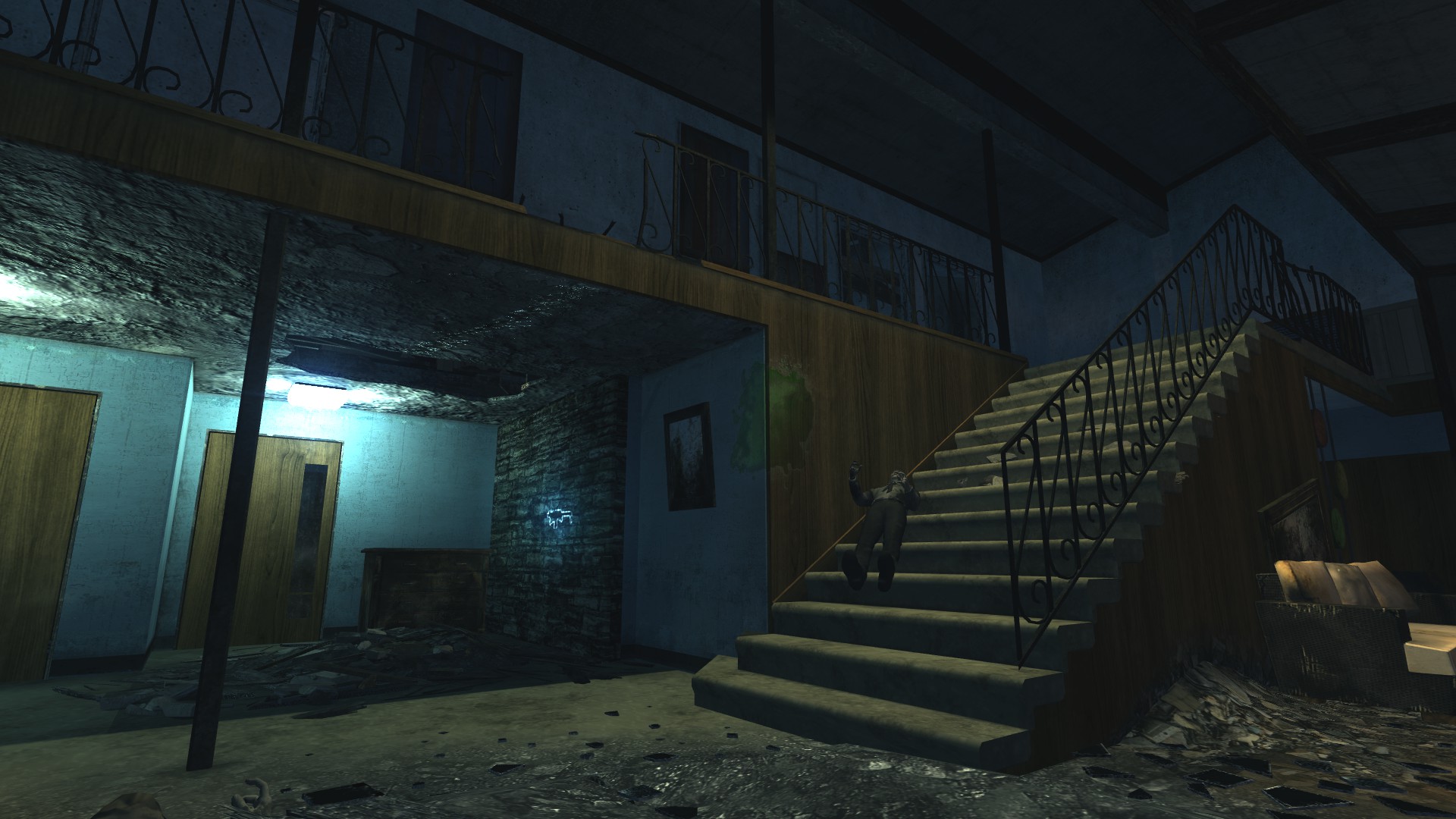 Sorry but you are not allowed to view spoiler contents.
Known bugs:

Sorry but you are not allowed to view spoiler contents.
Credits:

Sorry but you are not allowed to view spoiler contents.
Tip for opening bunker:

Sorry but you are not allowed to view spoiler contents.
Nuketown: Remastered is a recreation of Nuketown from BO2 as a base, and then expands drastically of the original map including being able to access the outside map houses & gardens, being able to unlock the bunker (which is far larger than the original Nuketown itself.)

This map does NOT require T4M!
MEGA Download link:
mega.nz
Google Drive Download link:
drive.google.com
The map itself took me over a year to map. Also Ege115 essentially brought the map together with scripting, adding weapons, fixing bugs and so much more for months on end.

- Changed it so you can now both have the rake trap and the zombie shield in your inventory.
- Changed it so you have the normal ray gun and not the upgraded one when you go down with QR on solo.
- Fixed the vision glitch that happens when the map restarts automatically after dying on solo. And no more black and white vision after taking a Time Warp powerup.
- Fixed a hole in the ground where you could see through the map in the yellow house garden next to where a shield part can be.
- Fixed the game breaking glitch that made you get stuck on the ramp by Deadshot Daiquri.
- Fixed Mule Kick in coop where if you went down and someone revived you, you'd still keep your third gun. And then afterwards get unlimited guns.
- Fixed an issue where zombies start spawning in the blue house without actually opening to the blue house. The blue house will only have 1 debris so the zombies can get out of the house in some way.
- Fixed some places where powerups could spawn outside the map where you killed zombies.
- Added a clip to a wooden pole under the outside stairs of the yellow house.

- Added the correct ammo stats for the upgraded PPSH-41.
- Buffed galvaknuckles so it's 1 hit kill up to 15, before it was round 14.
- Added more traverses for zombies to get to you.
1388 days ago

Re: Including UGX in Black Ops 3 Mod Tools Alpha

I think I speak on behalf of everyone on UGX, If we manage to get the tools by doing this. I will die happy. drama is taking over the community. i am interested to see the result 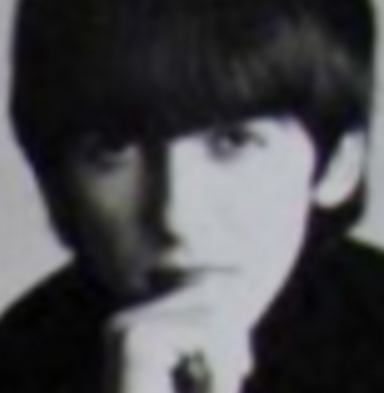 These two people are some of the most immature people I know who are so poorly adjusted to real life. Holy shit its sad... Keep strong Harry

Btw, I dont get involved a lot with UGX drama but this is awful

Im also doing a bleach giveaway on my channel Gun and Cow.
1543 days ago

There's some flys fx in the root adding fx to it will make it look more bloody and like he was dead for a while and the flys are moving around him.

Why does everyone think they are people xD, They are the Nuketown mannequins!
1544 days ago

Mmmm, I'm so scared of the default position zombie hanging by his ankle.

Sarcasm? Lol.. They are the nuketown mannequins strung up with blood running down them.
1544 days ago Trying to give the map a really dark, creepy vibe. Stuff that makes people question "Urm, should I be here? .__. "

Blue stuff is, but the skulls aren't atm. Might end up getting a few to float here and there

But the whole premise of this hell  area is 115 displacement, and how time travel can destroy time which froze it in place.
1546 days ago

Meh. Black Radiant is cluttered with so much garbage now its hard to see what the hell your doing. Hopefully there is a way to change it back to the old GTK Radiant layout, otherwise this'll be a pain to use.

I mean, come on, animation and FX editor/preview? Was that really necessary to add? 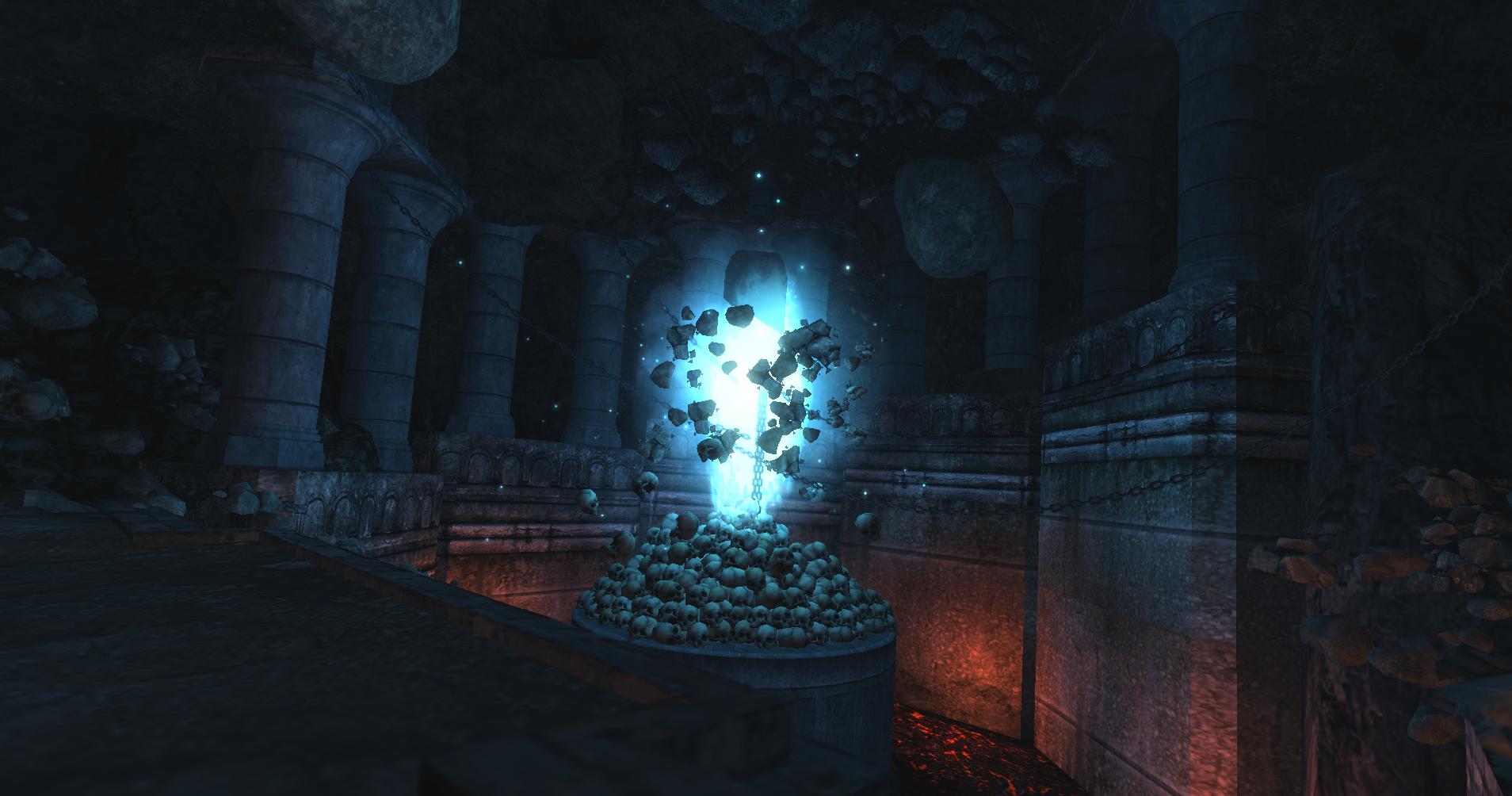 Just going to leave this here.

SirJammy, you should rename yourself to SirWins-alot, with the amount of good shit you're pumping out.

Just trying to make it as high quality as I can. Oh and i enjoy it 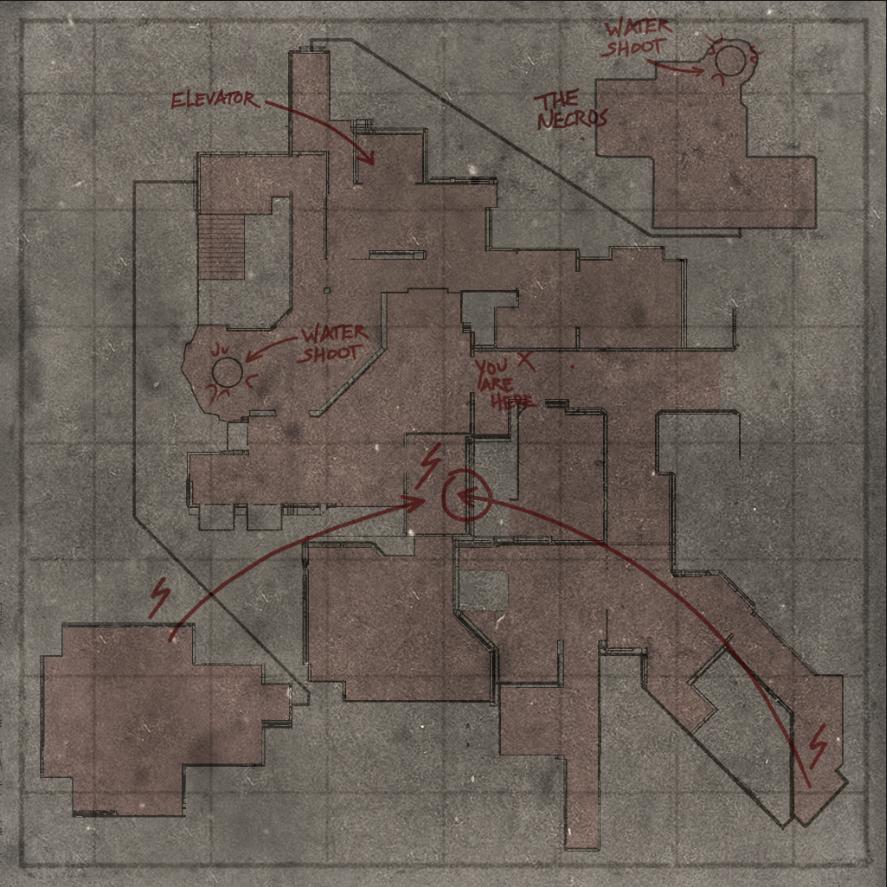 This is the bunker facility map.
Dosent include the hell area "The Necros" since it was discovered in the construction site area of the map (top right)
1546 days ago
1
2 3 ... 11 ❱