nice map, do you ever plan on updating it again?

How Is the main menu song called? I remember hearing it but i dont remember the name

It's called "Assuming control" it is played in buried when you complete the end game for maxis' side.
1617 days ago

build the shield in the bunker, get the baby gun, crouch in the corner of the shield work station, fire every once in a while.

works because the shield get rehanged just by standing near it, your facing a corner so you only get hit from the back, baby guns range is stupid.
got to round 69 doing nothing

So.. don't play the map like that if you don't enjoy that? Simple as that lol. I agree that the range on the baby gun was too big, though.
1679 days ago

(Image removed from quote.)
and look forward to a better next map

Re: Auto portalling in bo3 is broken

So as it only happened when I was standing on that bridge in that gif, 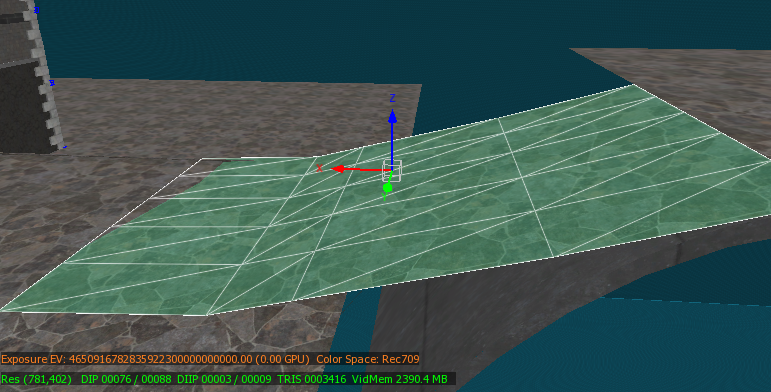 I thought there would be something wrong with specificly that. The problem was that I had copied and pasted another layer of that bridge patch under it and rotated it so you could see the texture under it as well (as patches are normally invisible when you're looking under them). But after I made this bridge, I realized I didn't need the patch under it as you can't see under it anyway, so I deleted it and it stopped doing this. 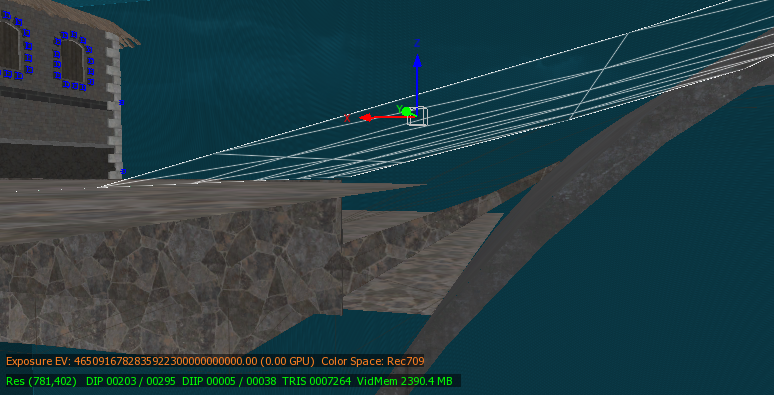 So there are ways to make the auto portalling get confused, lol.

Auto portalling in bo3 is broken

Can you please provide me with a previous version of the map? I am having a graphically error that seems to only occur on this specific map for both download links. Here is what the issue looks like: https://gyazo.com/4f1601cdad7fc107646b154c2a60219e

Some solutions I know of:

Remove T4M if you have it installed
Change your texture quality to "high" instead of "extra".
1698 days ago

Alright, links are updated in the OP, here's the last update for this map (Unless something game breaking happens or general features aren't working), the best thing about this update is that the spawning is improved now, the map is now harder and more hectic!

- Added the correct ammo stats for the upgraded PPSH-41.
- Buffed galvaknuckles so it's 1 hit kill up to 15, before it was round 14.
- Added more traverses for zombies to get to you.
1704 days ago

Last update is coming tommorow if SirJammy is online so he can add new links in the OP.

In the new update I've made the map a lot harder (Well I think it is). What I did is that I fixed the thing most of you didn't like, which is that the zombies spawned really slow sometimes, which made gameplay a bit dull. Now they spawn really fast, I think I even made them spawn faster than they normally do in zombies, lol.

It also fixes small bugs, even if they are not huge issues, I still like to make the map as good as it possibly can be.

Even if BO3 custom maps are around, I'd still want to know if you're still interested in playing this map as the zombies spawn really fast now. You might want to be more careful when running around the map now.

So I managed to do something gamebreaking.

Could you explain how you got there? These pics aren't really helping, you're just showing that you're outside the map.
1707 days ago

The map has now been updated, new links in the original post. Here's what has been fixed and changed.

- Changed it so you can now both have the rake trap and the zombie shield in your inventory.
- Changed it so you have the normal ray gun and not the upgraded one when you go down with QR on solo.
- Fixed the vision glitch that happens when the map restarts automatically after dying on solo. And no more black and white vision after taking a Time Warp powerup.
- Fixed a hole in the ground where you could see through the map in the yellow house garden next to where a shield part can be.
- Fixed the game breaking glitch that made you get stuck on the ramp by Deadshot Daiquri.
- Fixed Mule Kick in coop where if you went down and someone revived you, you'd still keep your third gun. And then afterwards get unlimited guns.
- Fixed an issue where zombies start spawning in the blue house without actually opening to the blue house. The blue house will only have 1 debris so the zombies can get out of the house in some way.
- Fixed some places where powerups could spawn outside the map where you killed zombies.
- Added a clip to a wooden pole under the outside stairs of the yellow house.
1712 days ago

this map is spectacular!!! but I'm coming into a problem its either when I open up more of the map or something when I'm on round 5 or higher the zombies seem to take a long time to spawn in. Anyone else having this problem? Seriously great map its one of my new favorite custom maps

Yea, I've noticed this too..

I haven't figured out what it could be. It started happening after I added DuaLVII's script that makes the zombies respawn if you go too far away from them.
1717 days ago

How does him making a loading screen for someone mean that nuketown is cancelled?
1737 days ago