Created 7 years ago
by treminaor

This map can be downloaded from the UGX Map Manager. 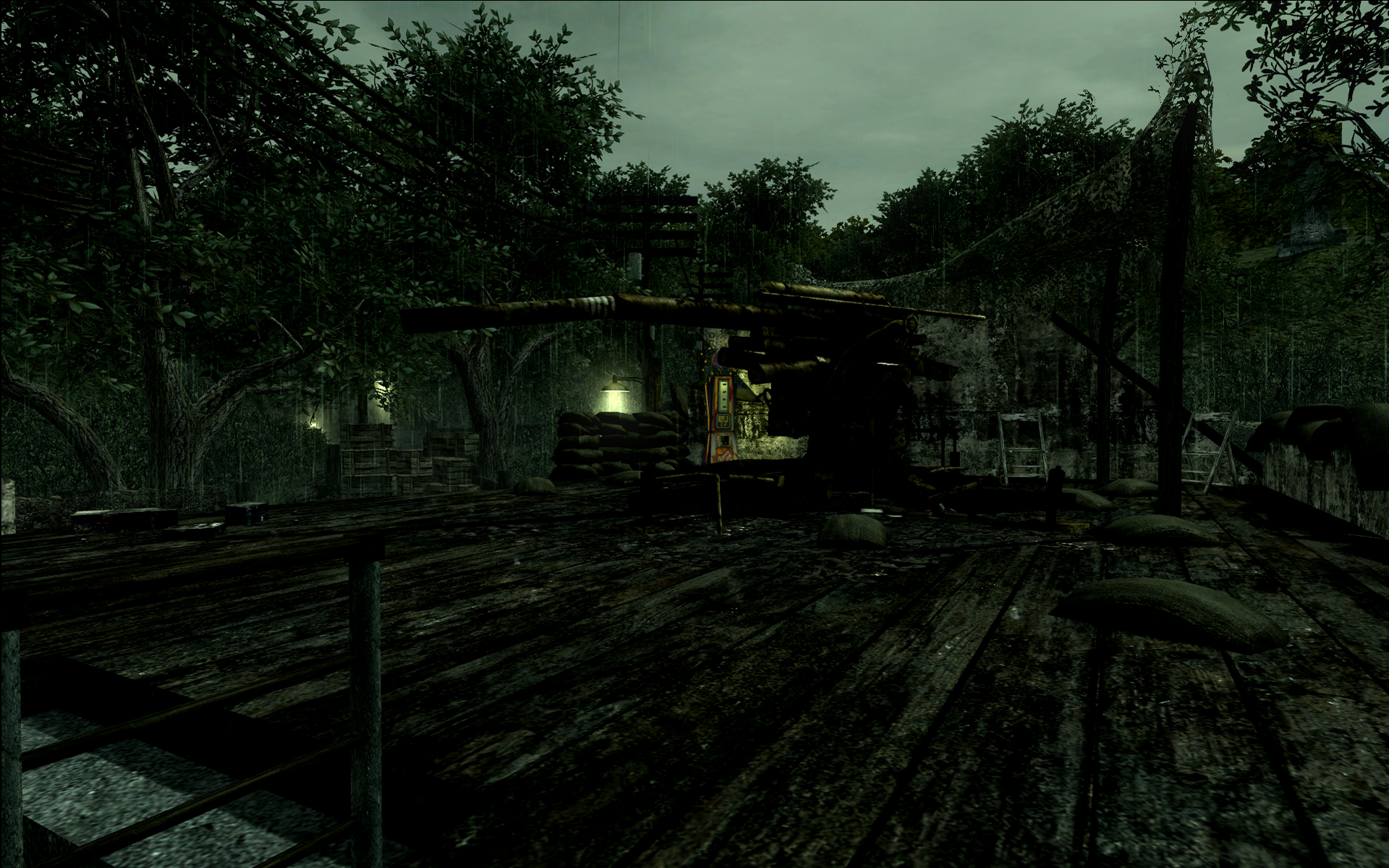 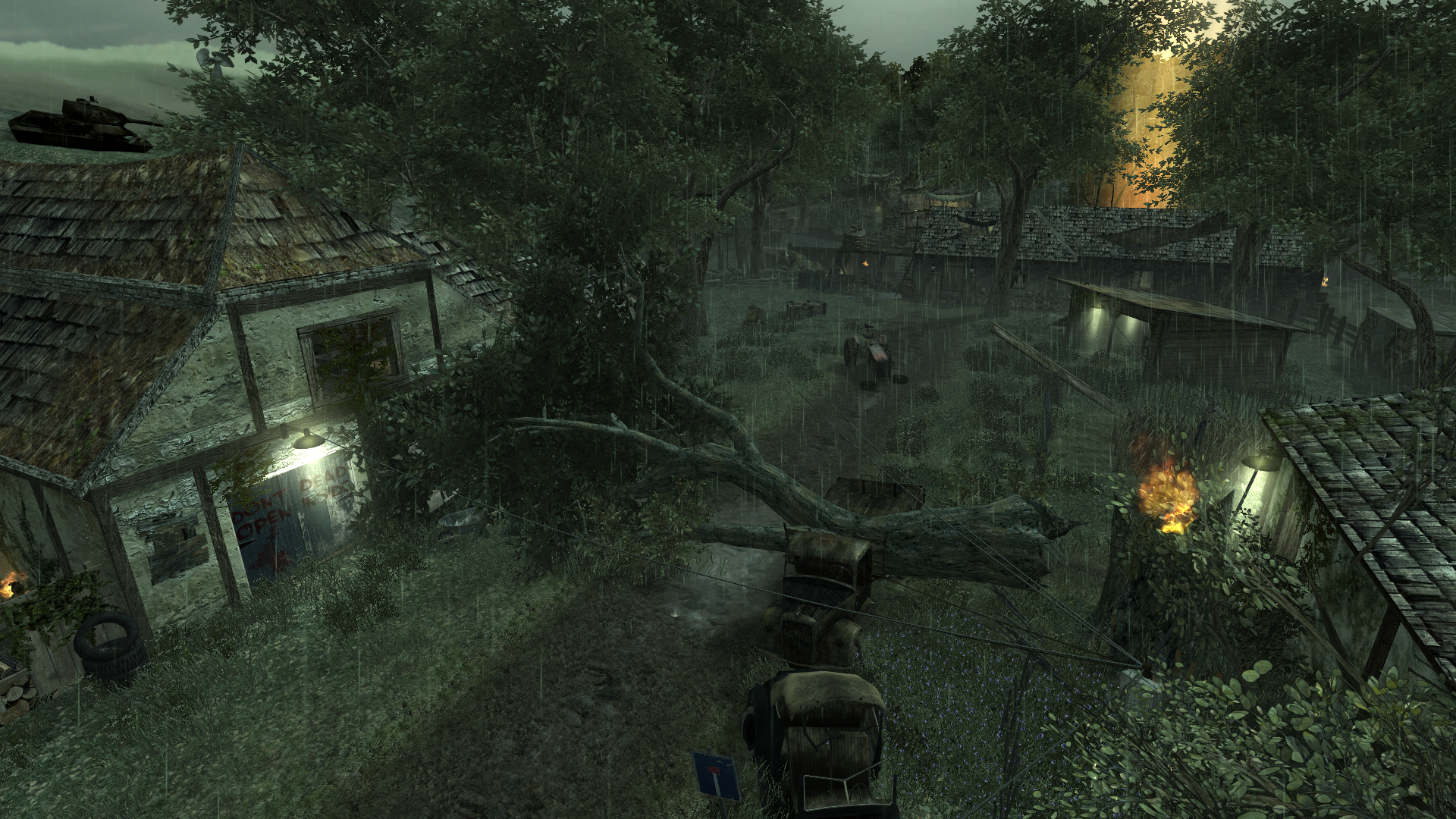 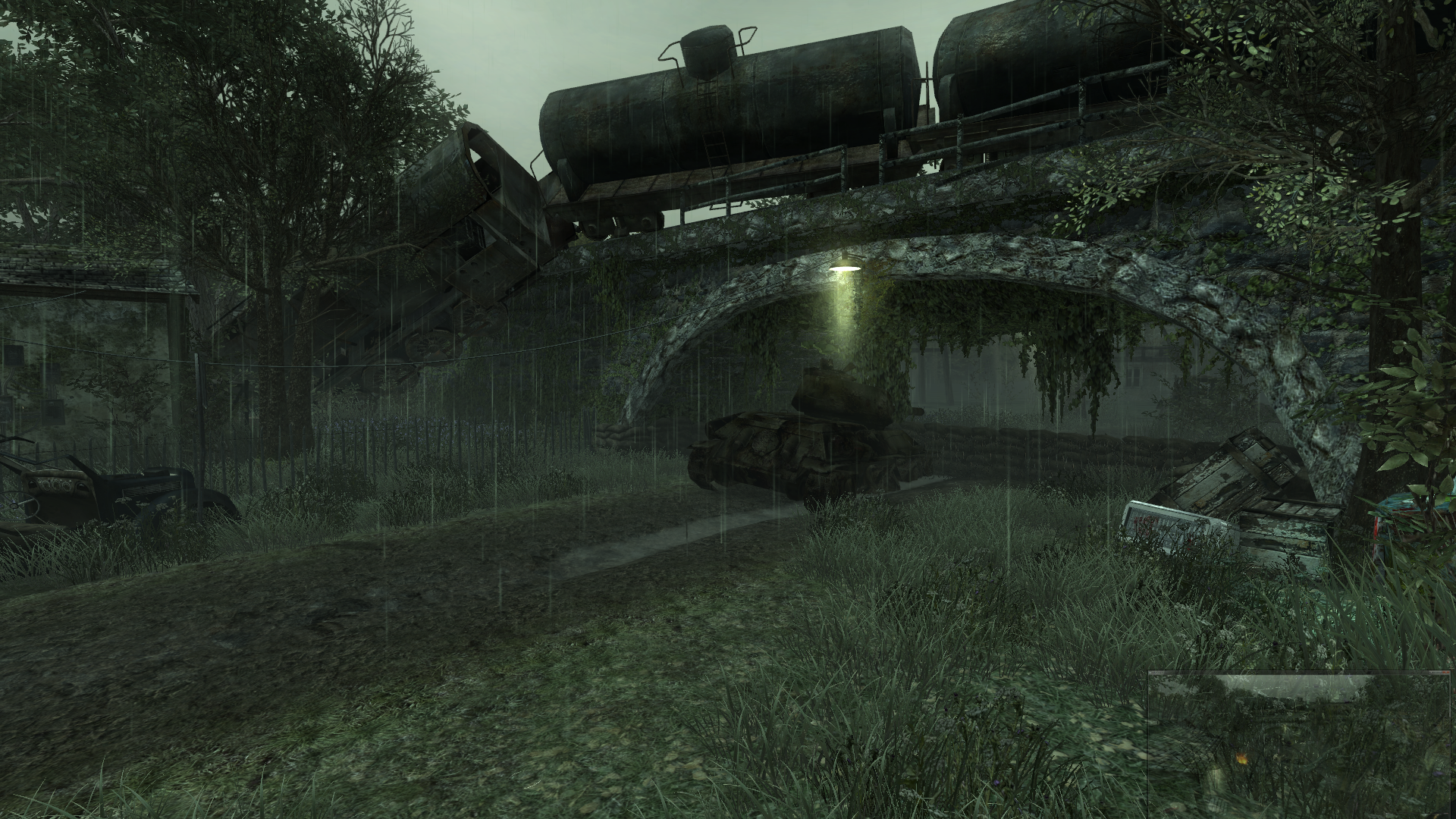 _Koan_my website
WOO! Great job to all involved, fantastic map all around. Congratulations on the final release.
Last Edit: October 16, 2015, 07:02:20 am by Koan

Letting Zombies eat my brains since 82

AusNaminatorAusNaminator999
If you would like to know more about the Mutators that are available in UGX Mod v1.1 you can check out my Showcase video.

JiffyNoodlesJiffyNoodlesAUS
Although I've said it once before, I shall say it again.
Congratulations to the Entire Team at UGX who made this map possible, so much work was put into this, and it has paid off
Congratulations once again
With regards,
JiffyNoodles

TOMBMXradimaxukradimaxradimaxradimaks
I hope its the codwaw servers being sketchy since COOP dont work this very moment lol whats going on
Last Edit: October 16, 2015, 07:53:31 am by RadimaX

xTAMRx
This is the reason World at War is still an amazing game even after 7 years.  Well done UGX team. This is quite impressive. Can't wait for the UGX 1.1 Standalone!

×
joost0174's Groups
joost0174's Contact & Social Links
This map is so cool, i must say it is a small map but stil the best i have ever seen. I played it 2 times, and i cant find the detonator and the bag

, i searched for 45 minutes