To be fair its right next to the download button

To be fair that is exactly what i am trying to say, not just state T4M like the last thing you will see but more like this:

Currently map is still just called little town with no indication until the very end.

Is it possible to state that your map requires  T4M   in the thread title? Since it is not very obvious all the way down there... 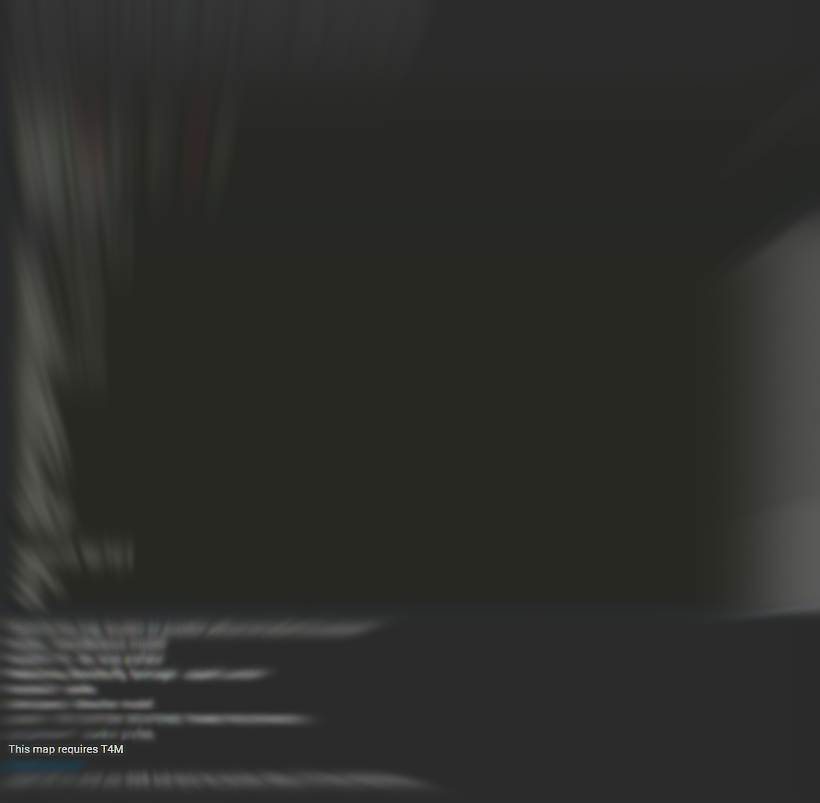 Re: Graphics of Call of Duty World at war

if concidering custom maps there is ones played out in the future or even in the past so plenty of content that is not exclusevly world war 2
some more beautiful than others, i kind of prefer the simpler looks to the likes of black ops 4 it just feels more PURE in a way on a older CoD.
727 days ago

Every one have moved on to different things over the years but i wish i had months to spend on mapping like back in the day...unfortunatly there is hardly any time to even speak to the whole crew since i litterally work 288 hours per month aka 11 shifts a week. As far as the mapfile goes it is a painstaking process to find every single asset & custom texture including custom models not to mention animations for various things and the fles are so scattered across 4 computers
+in the cloud that even making a new map from scratch would be faster than puzzle every single piece together in order for it to all to work again haha

imagine us all takinig 4 weeks vecation and still only be less then halfway from making the map a possibiliy (provided we all worked hours on end to complete the task) so the chances of this happening is equal to 0% but the map in itself takes about 1 minute to paste over to bo1 Radiant. Obviously half the stuff was missing as mentioned above so it is almost impossible to make out what it is, so you can see what stuff i got almost working in cod WaW to get the idea. 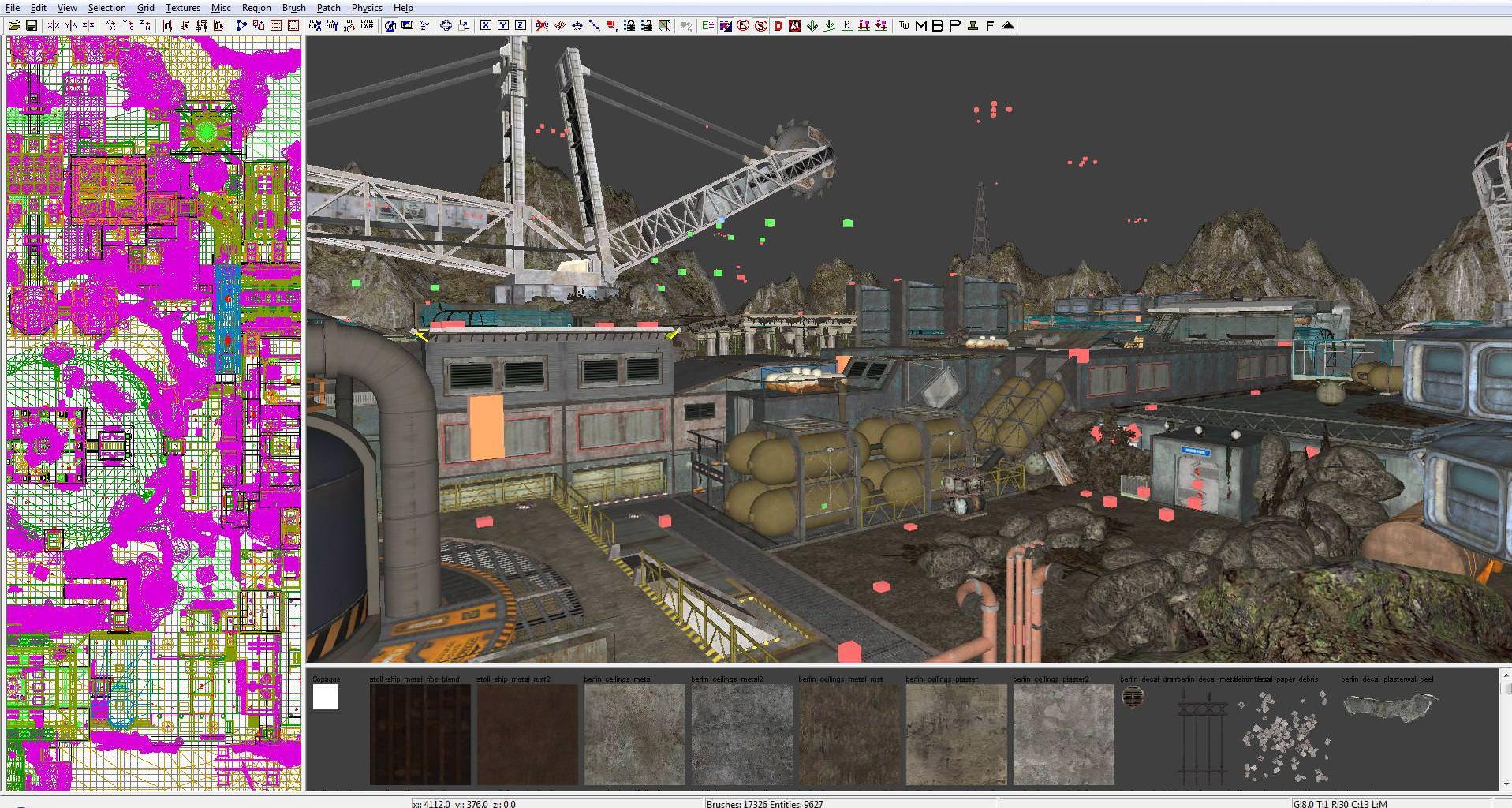 This map if anything would be an even better fit in bo1 snce there is room for expansion of the original routes, something i was very passionate about doing before the release in 2015 but people had so high expectations that spending more months improving it would be a disservice to all the players out there following Leviathans Work in progress Topic religiously   & to everyone eager enough to wanna play the map after watching trailers etc.

Thank you for the considering it even for Bo3 - for a long time I said Margwas plus those tentalce mysteryboxes could be a nice addition for being all underwater!

Re: Site Overhaul of UGX-Mods is here!

ah i though that was for ugx-mod website without a chat, did not know 4 of the same people moved on to monitor discord

should go on there more often tbh
909 days ago

Re: Site Overhaul of UGX-Mods is here!

the site still says:
UGX Chat Moderator (4x) under UGX-Mods - Staff
but we dont have chat anymore:D
910 days ago

Re: How Much Does it Coast to pay someone to make a map?

the loophole is the phrasing of words, trayarchs own legal terms does not allow any profit to be made from their modtools (in the event somebody use the tools to compile a bunch of maps to release a stand alone game thus making millions just like CS:GO did successfully just not on a free modified version of quake 3, Tweaked for cod called radiant. People can pay a % of royalties or use a free engine but Treyarch just cover their back)

but lets say if you just send a "gift" to somebody for lets say countless nights spent scripting or mapping so the person can get some energy drinks while perfecting the free map released to everyone even over at treyarch if they ever wanted to try it out would not harm anyone but chances are that they never play a custom zombie map anyway for a game they made in 2008 due to making newer cod´s so go make a whole team if you wish! 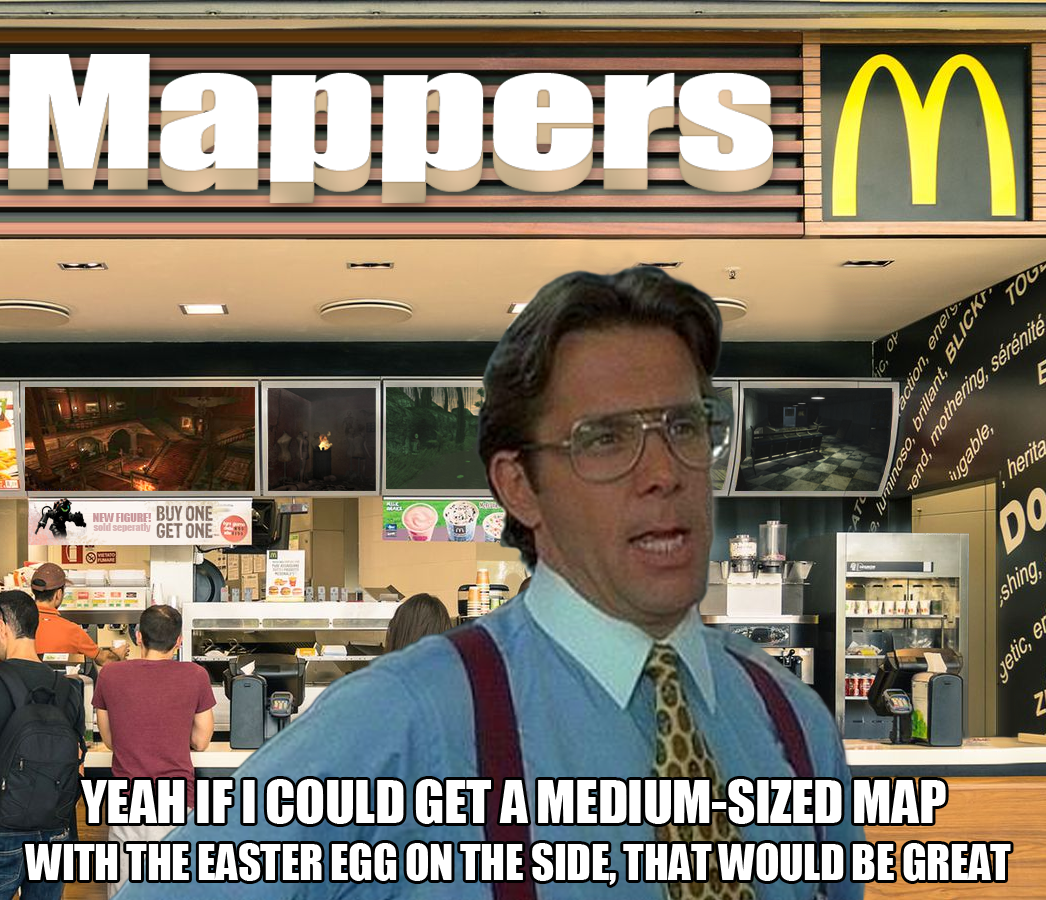 Lesson here is: do it on steam or discord anywhere but ugx forums i guess? 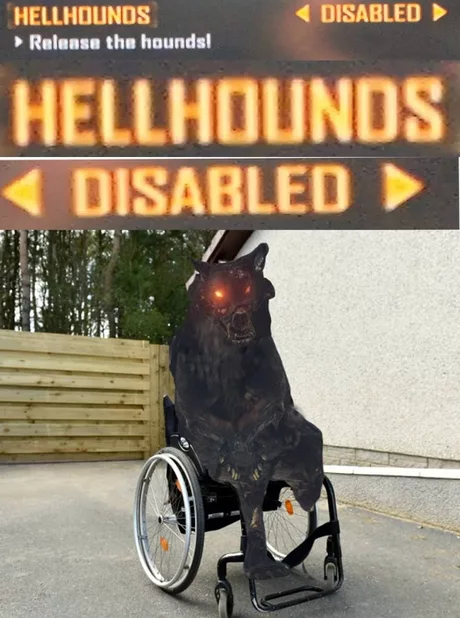 NG don't make it cheesy tho, make it a legit map at least

also will be at discord i usually only go there once per week.
914 days ago 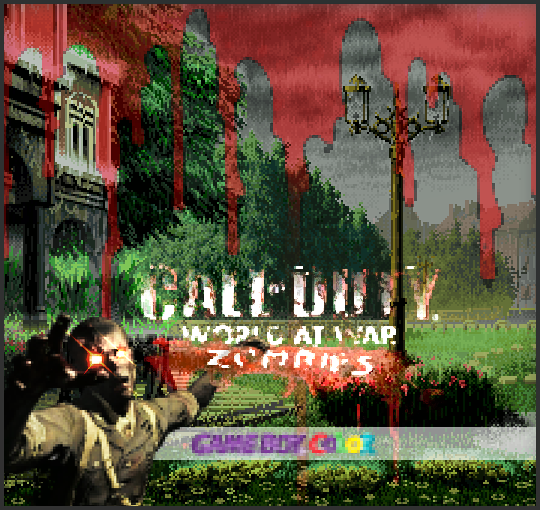 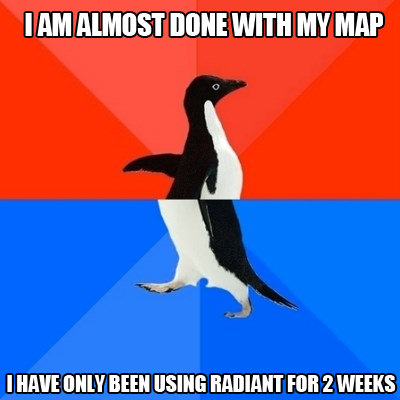 Re: How Much Does it Coast to pay someone to make a map?

how many floors does five have? i would consider that map quite big considering how just the underneath section of the map is, it would takes months to make similar size map especially if it is of the same type of quality as entire team of Treyarch can produce: 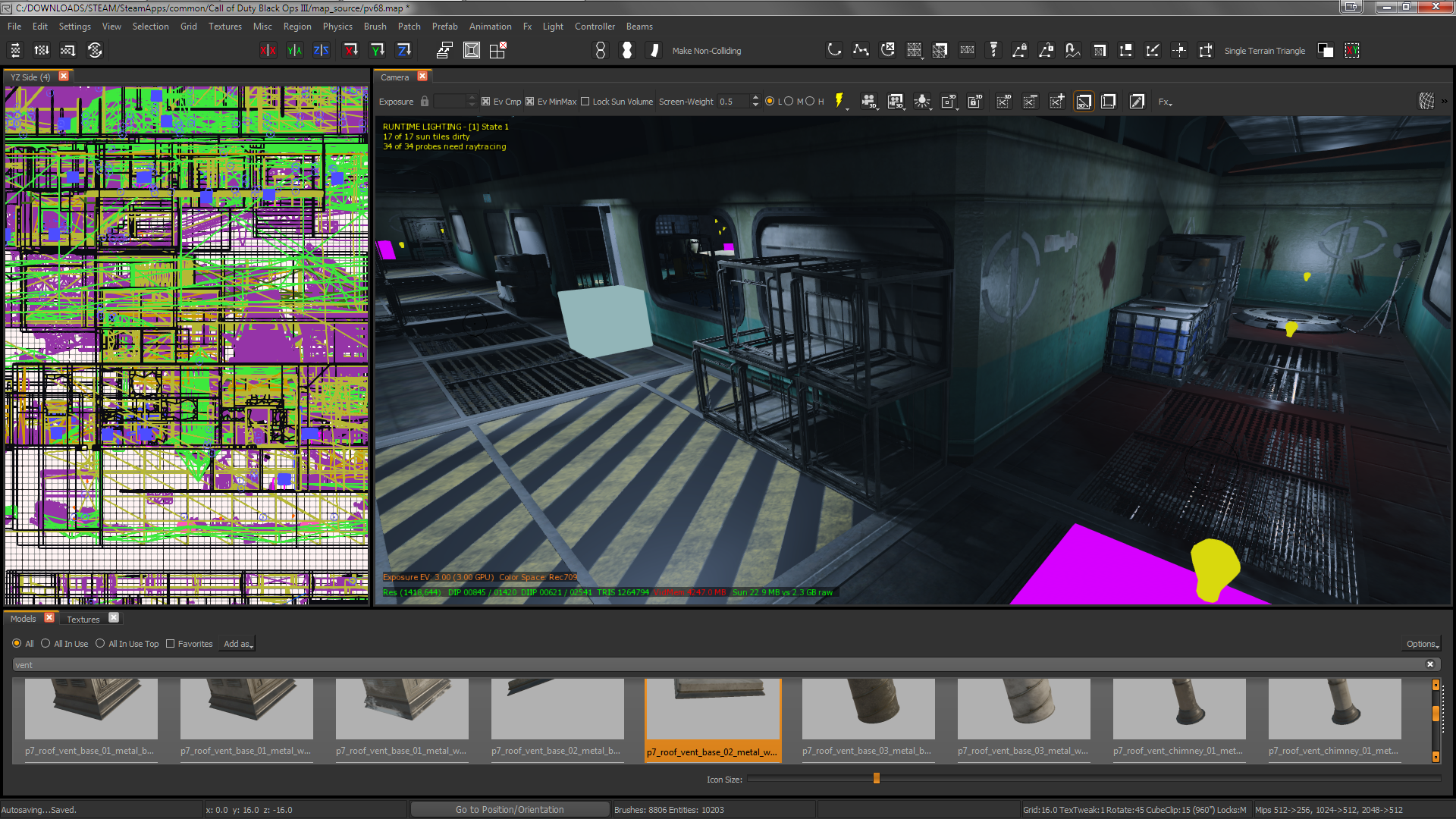 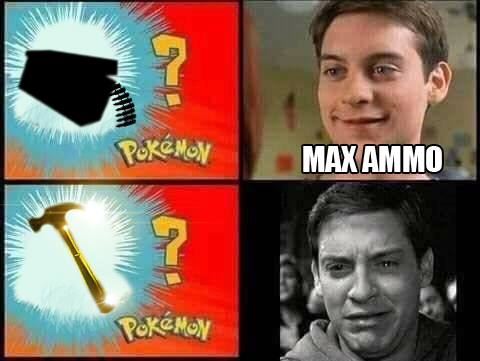