Created 1489 days ago
by HitmanVere

Set your feet to the solid grounds of Paris to unfold its mysteries. Will you find your way or will you perish in the darkness?
100%
What do you get when you combine a well-known standalone mod maker, a level designer who was behind creation of Rainy Death and Project Contamination, maker behind popular Nova Six-series, and Black Ops 1 Radiant? A Paris-themed map with high quality features and unique ambience.

We as a team want to bring an authentic zombies feel to Perish, as if it belonged with the other maps already in Black Ops 1.

In terms of the gameplay and level design, we are drawing upon inspiration from Kino, Moon, and Origins while mixing some Black Ops 3 elements to make a balanced feel between what is just normal gameplay and objective-focused.

Special thanks to SE2DEV for making this project possible in the first place.
Also thanks to Harry Bo21 for scripting work he did that was implemented.
Features:
-Fully non-Black Ops 1 weaponry, such as some World War 2, Infinite Warfare, Modern Warfare Remastered, Killing Floor 2 and Payday 2 weapons
-Black Ops 3 characters to play as
-New enemies, Buildables, Time Trials, Dig Sites and more
-Ten perks with one being something special...
-In-depth main Easter Egg and various smaller ones lying around 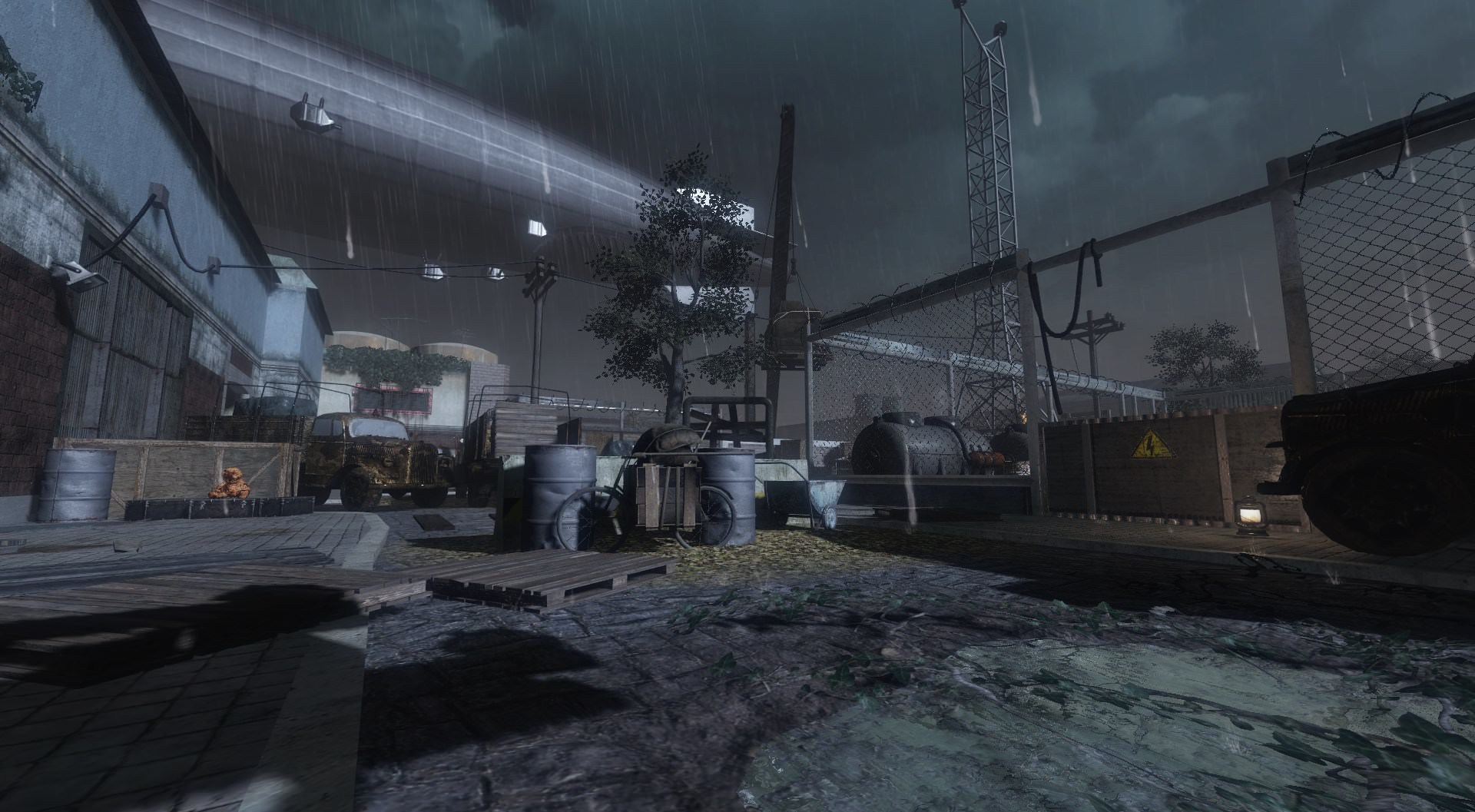 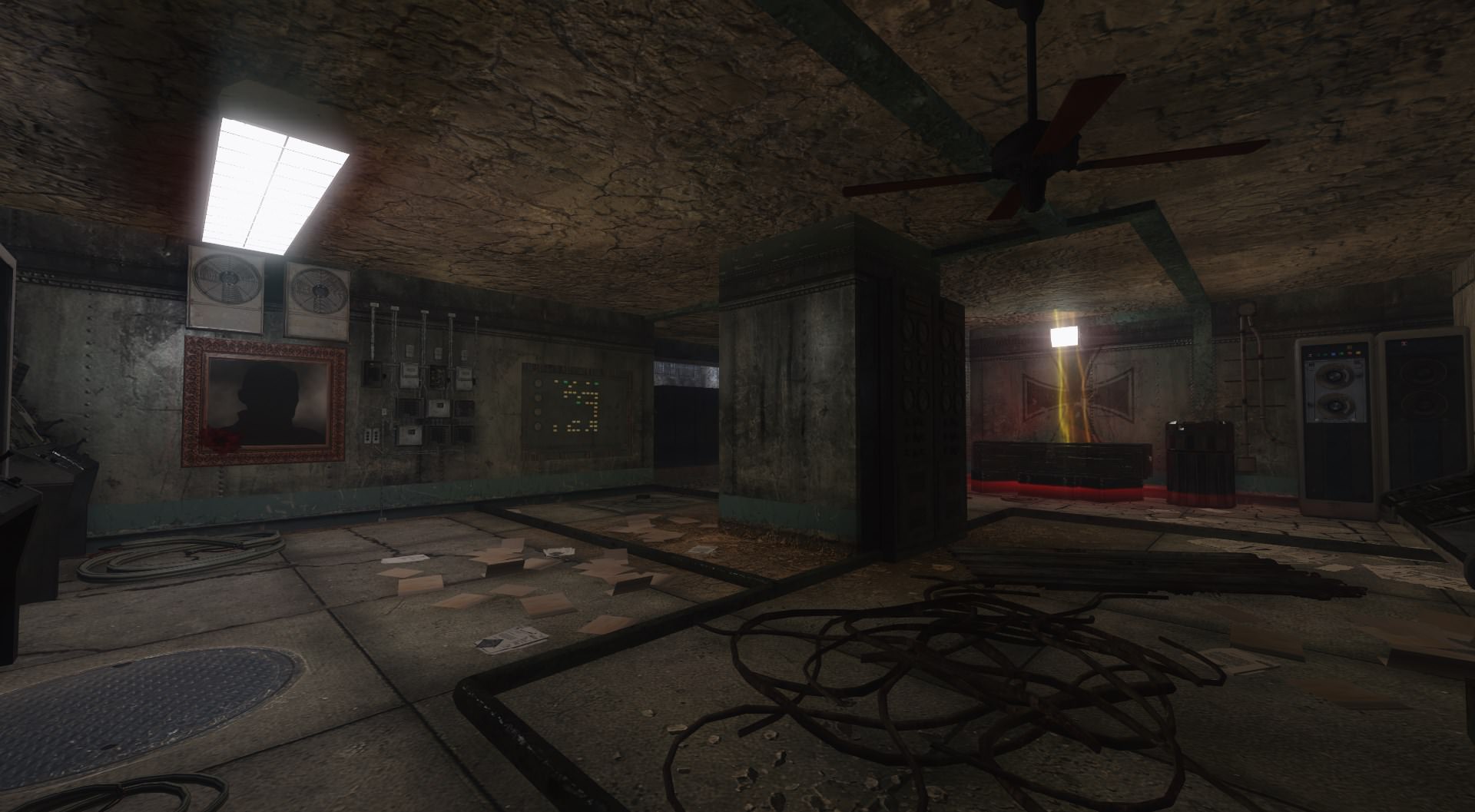 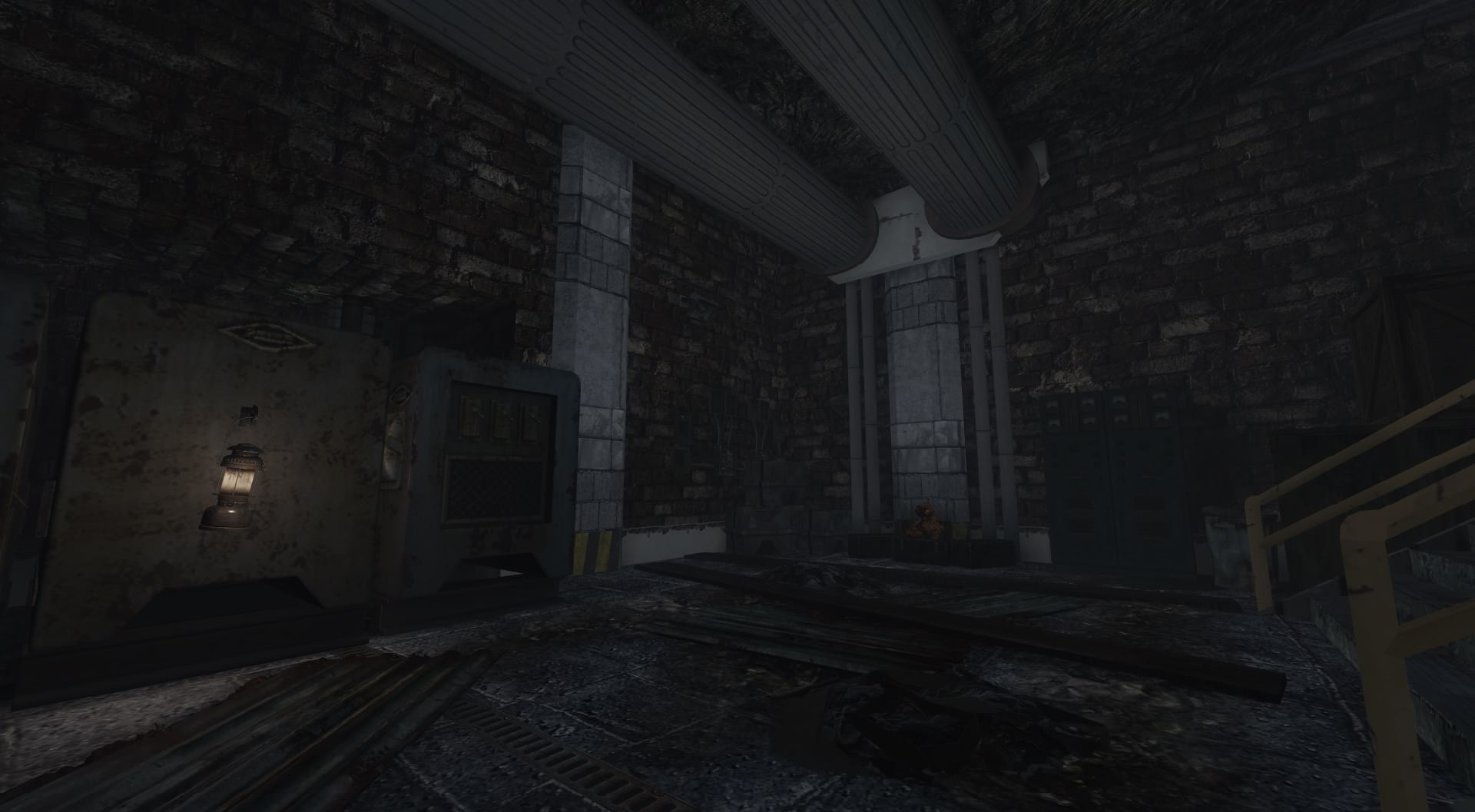 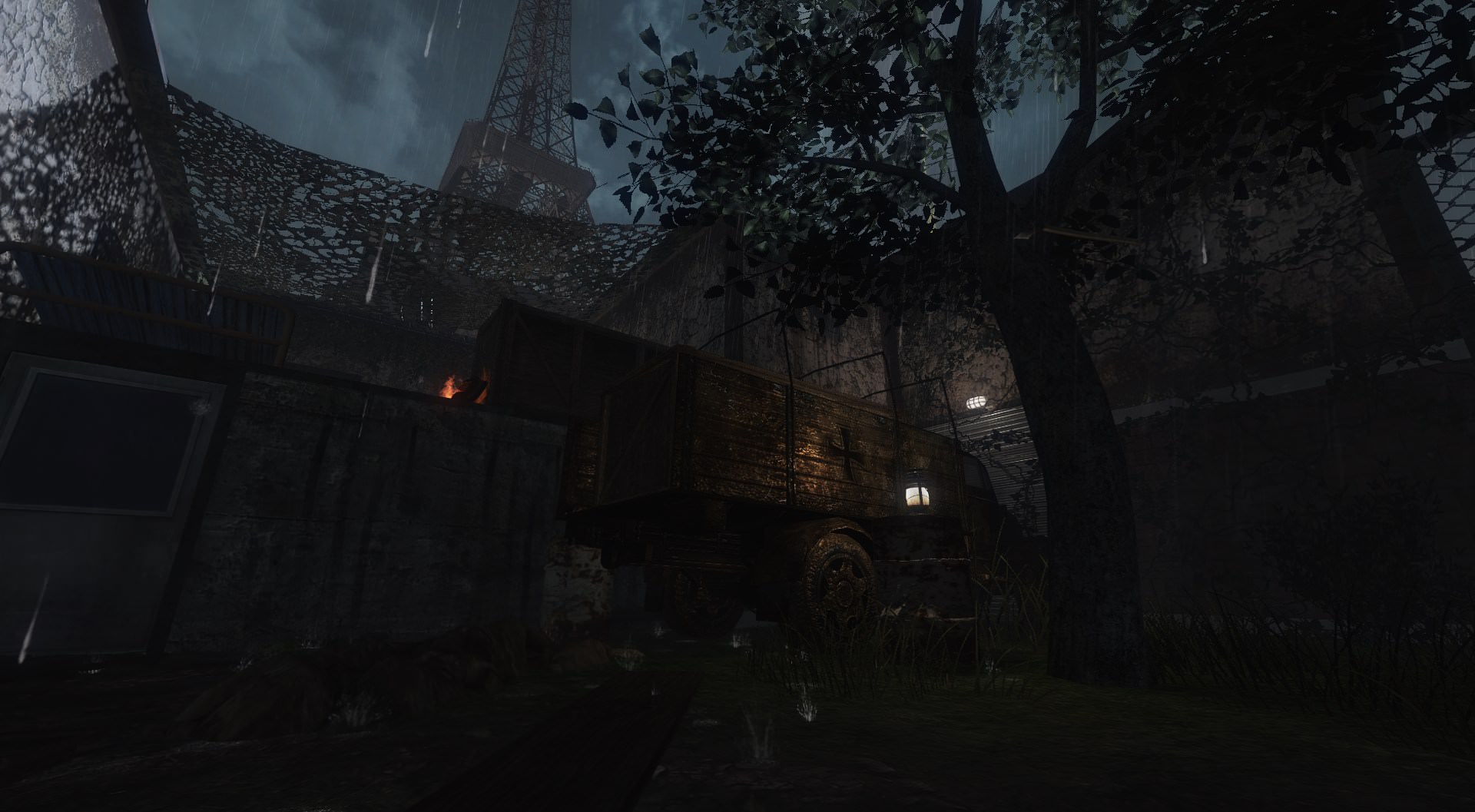 PD: I wanna test that BO1 Radiant in a future tho

amazing
Itll be good to play a custom map with the smoothness of BO1 zombies, as there are some things in WaW that no mod can fix, that Bo1 did (the grabbing, zombie hitboxes, etc)

Pizza that is all.
There's no better feeling in the world than a warm pizza box on your lap.
×
SoulTaker's Groups
SoulTaker's Contact & Social Links
Good to see Radiant coming to Black Ops 1.

Uhhh how the hell are there custom maps on bo1

- It was a clear black night, a clear white moon - DannySaleshttps://www.youtube.com/u
So i'm sure we can also build maps like this in the future? :O

So i'm sure we can also build maps like this in the future? :O

I was very excited to showcase this WIP, as I have been working on it this past month, but yet again, few people made me disappointed with their complains through chat/PM