FinalKill917FinalKill9175
Hello UGX, this is FinalKill (creator of Hijacked) and I am posting my fourth (fifth ever made) map to the website. It's named GM_Construct, as its a port of the well-known 'testing' sandbox map named GM_Construct in the game 'Gary's mod'. I started making it in late October 2015, and a prototype was completed in December 2015. The map entered a private beta in January 2016, and was continuously being updated till late February 2016.
Pretty much, you can just call it a training simulator

Here are some screenshots: 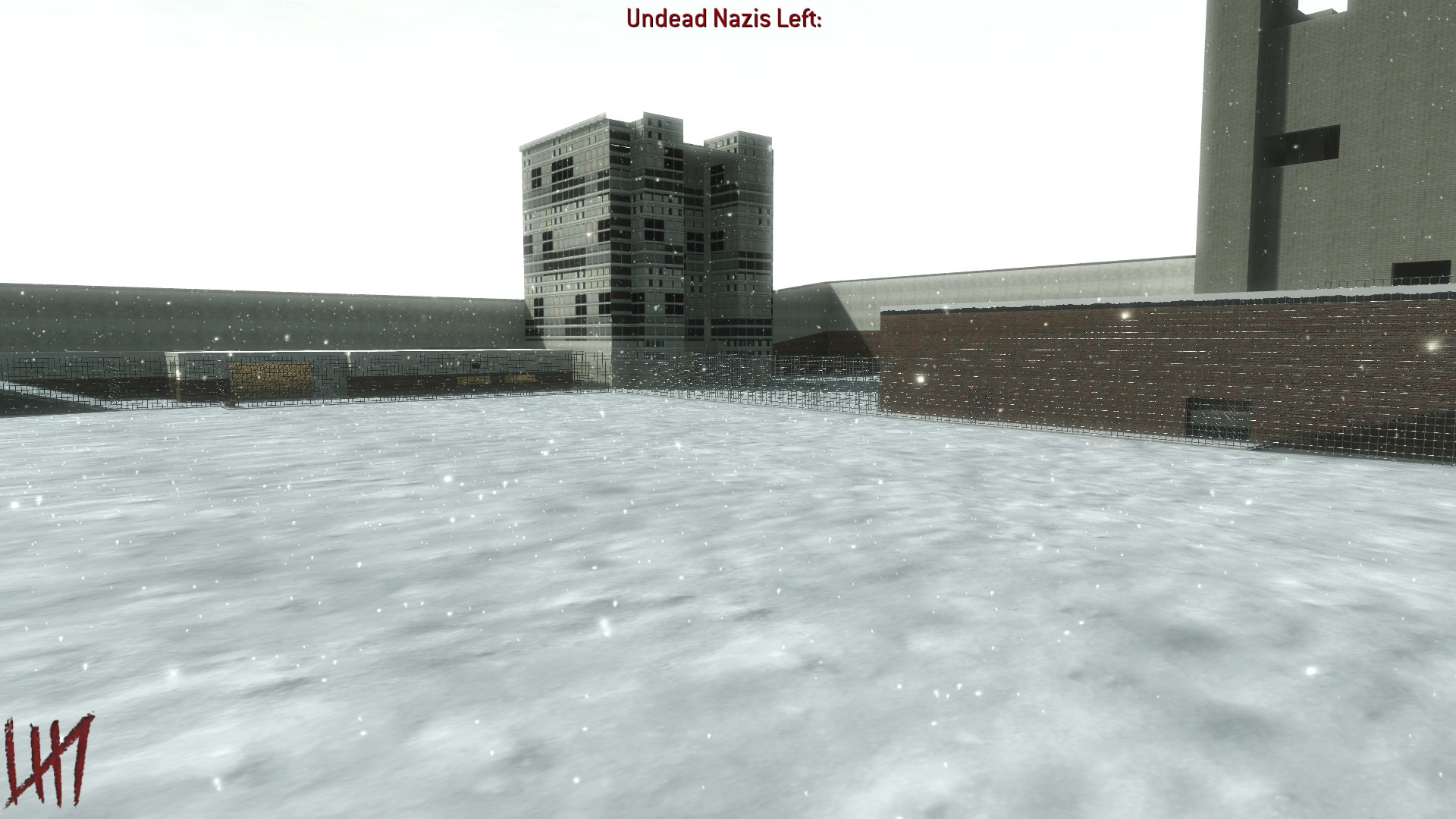 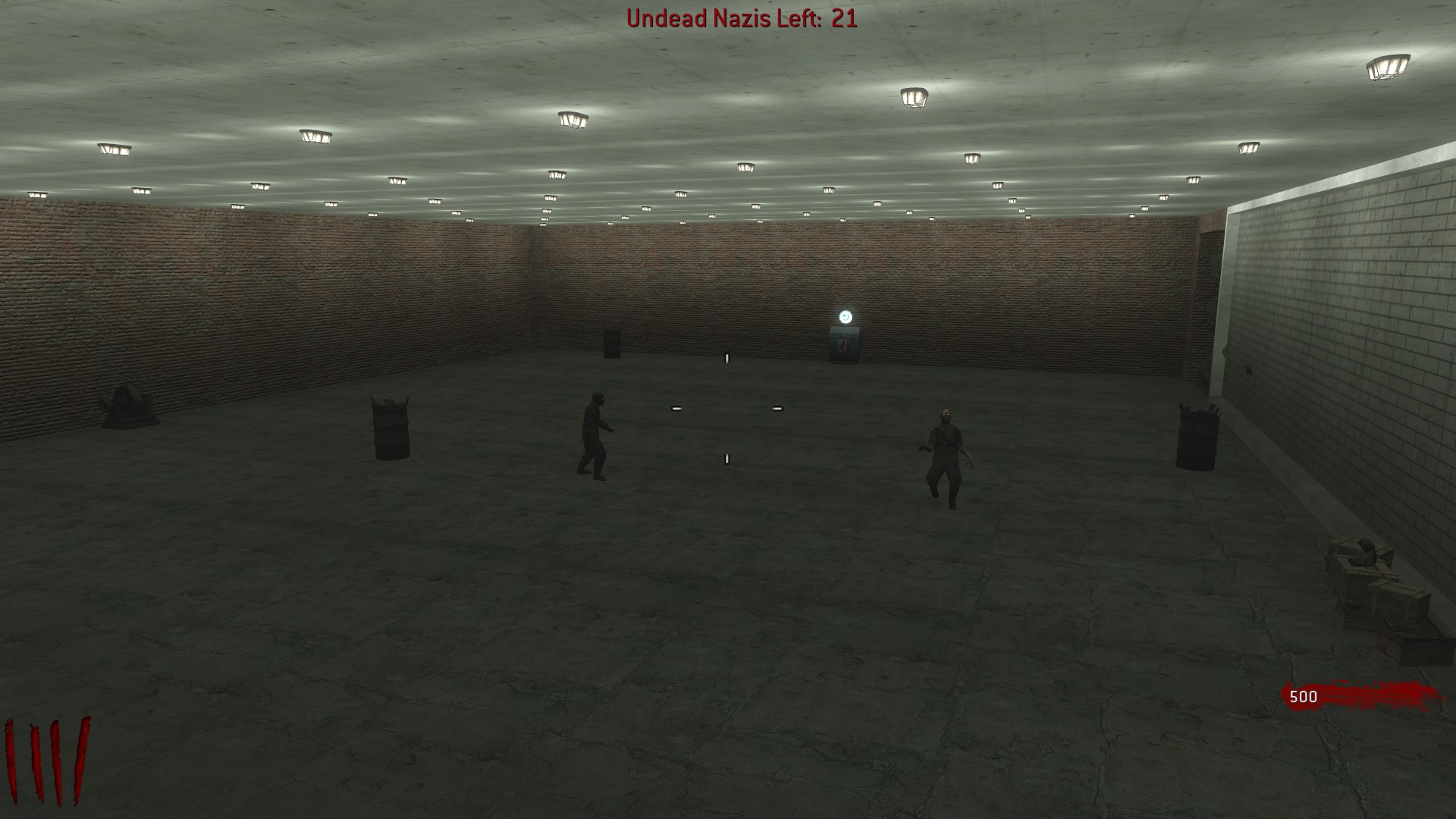 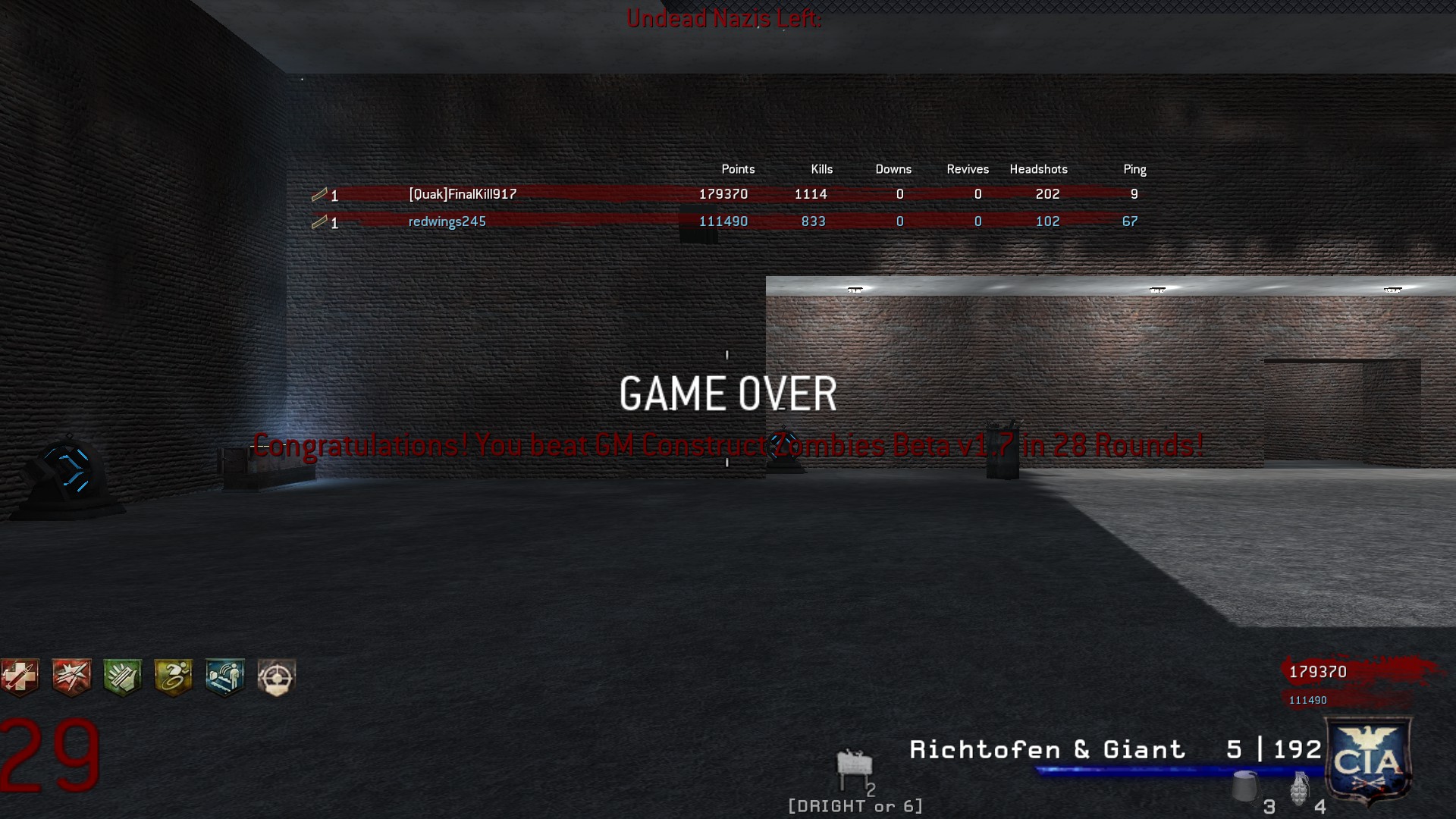 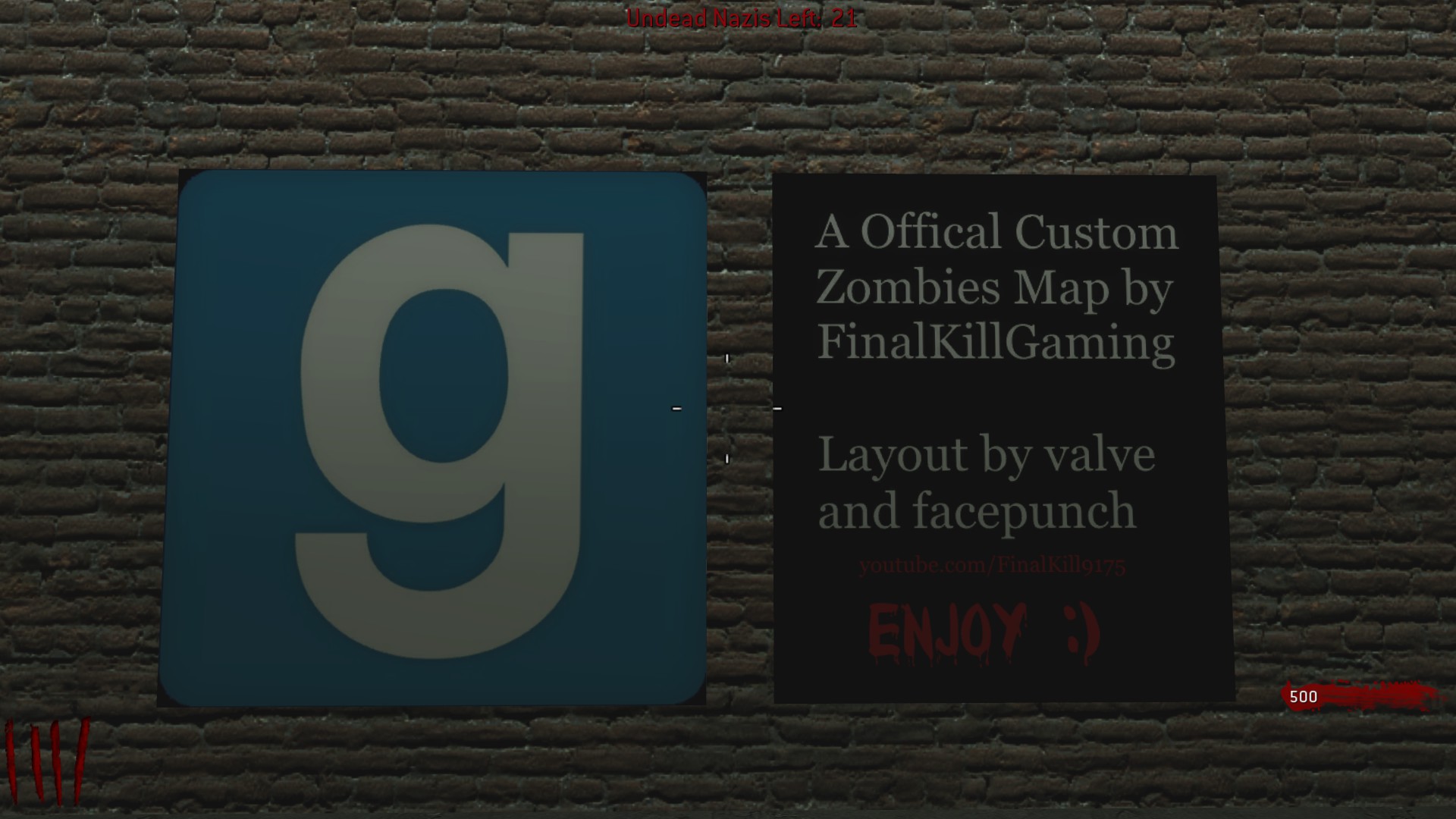 The name of the mod is nazi_zombie_cstruct in the mods list!

TIPS FOR PLAYING
1.To turn on the power, activate the 5 generators in the map.
2.To get the ending unlocked, activate all of the face punches.


CREDITS
-All of my testers (angelbuddy3618, GMD_Atomic, redwings245, lame_link, theboss702)
-Bamskatter33 for the BO1 perks and electric cherry
-elfenliedtopfan5 for his weapon porting tutorials
-johndoe for his 'Porting source engine maps into Cod 5' tutorial.
-ZK for his original custom zombies map tutorials.
-Rorke for his BO1 weapons and the COTD Scavenger.
-M.A.K.E.C.E.N.T.S for the random perks.
-UGX for the weapon tool, script placer and the snowing FX.
-All of the people who contribute to the community.
-[F3AR]xReaper666 for custom powerup scripts.
-JR Imagine for the MOTD hud.
-Treyarch/Activitsion for Call of Duty 5 and BO1/BO2 assets and modding tools.
-Valve for the map layout and GM_Construct.
-Anyone else I forgot to include

Frequently Asked Questions (FAQ):
1.How do I launch the map?
-There is a button on the main menu. If it is not there, you did not install the map or launch the mod.
2.Why does co-op not work or why does the map crash?
-Make sure no other mods were previously loaded before playing my map. If not, just try again.
Last Edit: April 28, 2016, 08:21:01 pm by FinalKill9175

×
HitmanVere's Groups
HitmanVere's Contact & Social LinksHitmanVereHitmanVereDarknessMushroomKingHitmanVere
You had extra download link between screenshots, which took to this same page, so I removed it. Also, when you compile a mod, it then belongs to Treyarch in a sense, so you cant really take anyone into court for re-releasing your map in their forum

TimSmithMy clan Website
Nice looking map. Will give it a go after work.

ItsRay1235RayZFortyTwoMy Portfolio
I guess it was only a matter of time until someone made a gm_construst map, I guess. Time for a gm_flatgrass map then

JiffyNoodlesJiffyNoodlesAUS
I'm guessing The tag [Easy Map] is the new tag for maps like, Box maps?

ihmiskeho
You weren't lying with the title [Easy Map]

Cod is dead.
I have a tiny penis.
×
sean_a_z's Groups
sean_a_z's Contact & Social LinksMy name is too big to puthbjsf

If you want to keep using randomInt, you can just round the number it returns using this: http://ugx-mods.com/forum/index.php/topic,8679.0.html

TimSmithMy clan Website
So i played it. Very easy map

. Also the death machine sounds very awful and when in death machine i tested it out on a wall gun and it gave me a third gun lol. Other than that very cool map to play with friends.

A66hawks14
over all fun map to play... but the monkey bombs don't work have the time.  id throw them, and half the time the zombies would just ignore them.

shadowninja1shadowninja981
of course, whenever I play a new and interesting map, I get stuff like this happening to me

gabe22killab
awesome job man , love the map , I play gmod a little myself , liked construct soo much , but hoped someone would make a zombie construct map , almost made 1 with hammer for gmod , a wave survival with the hl2 zombies , but this is better , really like the pack a punch skin , and the map is caged in pretty well , a bit easy but , construct is a big open map so that considered you did very well caging it in , wanted to say you did a good job man , like the custom guns , keep it up man