Created 6 years ago
by sethnorris

Enjoy my work? Feel free to donate here to support me 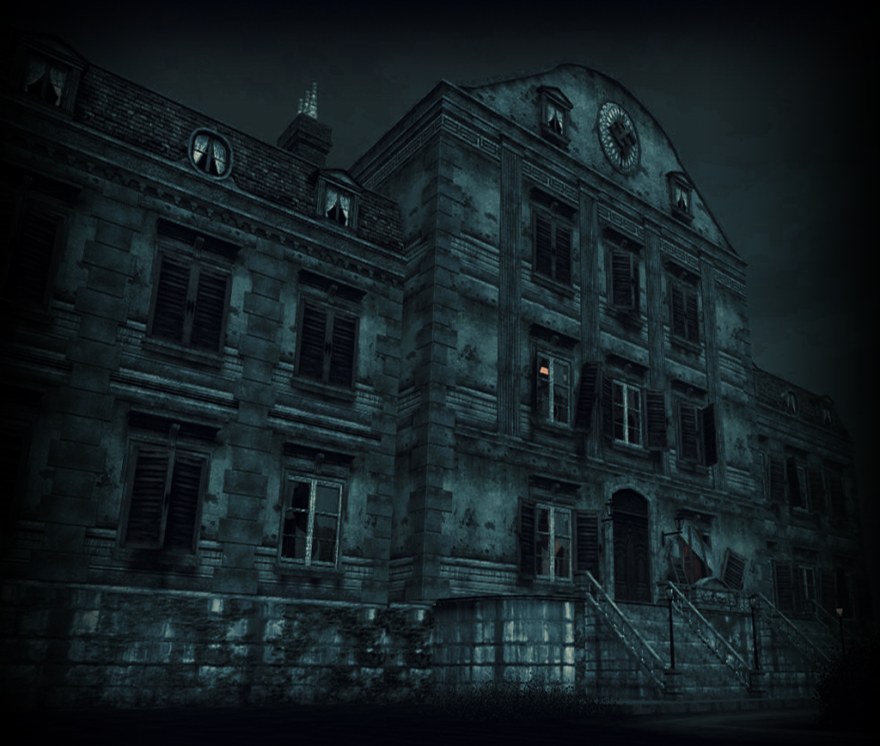 WW2 Themed Zombie Map designed for both single player and Coop, with many secrets to uncover and a mix of the old mechanics,
weapons and logics with the newer ones.
- MAP INSTALLER [GOOGLE DRIVE] -
drive.google.com

Here I will be posting any news, updates, logs and FAQ that appear since the release.

SETH NORRIS' WISHES
I started this map two years ago, because I was talking all the time with my little brother on how would look a zombies map made by me. I never tought it was possible to make good maps till I entered this community and I saw some mapper's work. They know who they are. This inspired me and made me come across this unbeliveable journey with thousands of bugs, errors, wrecked meshes and misplaced animations. I hope u enjoy this map as I enjoyed building it. This is my first and only map, and while I did all the building, most of the scripting and such, this is not a son to call mine alone. Many people helped me, and I hope they are as happy as I am to get to this day. My best wishes, and good hunt!
MEGA
mega.nz
MEGA [NON INSTALLER VERSION]
mega.nz
Last Update: 1.2

Hope you guys are enjoying the map. Any bug you find out and is not listed here, make me know and i'll try to fix it!

[close]
[close]
[close]
Also I added the loadscreen as an optional download. The first version already had it, but Trem told me UGX Installer does not support that properly yet. Just download if u want and place to main/videos

PD: This is the version 1.0 and has only been tested by the beta team. If u have any errors, bugs etc. just say it here or on a PM, I'll adress them as soon as possible.

PPD: This map does not require any mods, dowloads or anything similar. Anyway, and just to be clear: its nearing almost all limits known. If u hit some limit when loading, check which game version u have, Steam or Retail, and communicate it to me. Thanks a lot for your time.

Recommending this to everyone!

I guess im a hun

GunoftruthGunoftruthZombieZ
This is AMAZINGLY done! I love it! Best map of this year already!!!!!

One thing: Just up the knife speed on the m1911 and be good

_Koan_my website
Congratulations on the release, dude. From the pictures alone, the detail looks outstanding.

CODCZ115CODCZ115Instagram
I've been refreshing this page all weekend in hopes that this map would drop. I have been having fun playing CRACKED, which released earlier. Love a lot of the things implemented in that map. But upon coming back here and seeing that this map has just been released, I only have 3 letters in response ...... O M G !

Thank you sethnorris for taking the incredible amount of time it must have taken you to put this together, and I am solely saying that based on just the images I have seen during the WIP stages. It is currently downloading now. Too excited. I plan on donating to all the mappers who have released some truly incredible maps the last few months, including you and yours.

UPDATE: After playing just a couple of rounds, I have to say, this is one of the most beautifully detailed maps I have ever had the pleasure of playing. Incredible work. That is all. Back to playing.

UPDATE 2: There is such a lack of Custom Zombies content on Instagram, that I recently started an account there dedicated to 100% CUSTOM ZOMBIES! I just posted a video highlighting this incredible map. Anything I could do to help get the word out.
https://www.instagram.com/p/BBO7bP9LXNz/?taken-by=codcz115

UPDATE 3: I'm assuming this is a view we shouldn't be able to see. I fell onto/into the spikes and did not die, or get out of here, as franco95 has pointed out. "I've fallen and I can't get up". 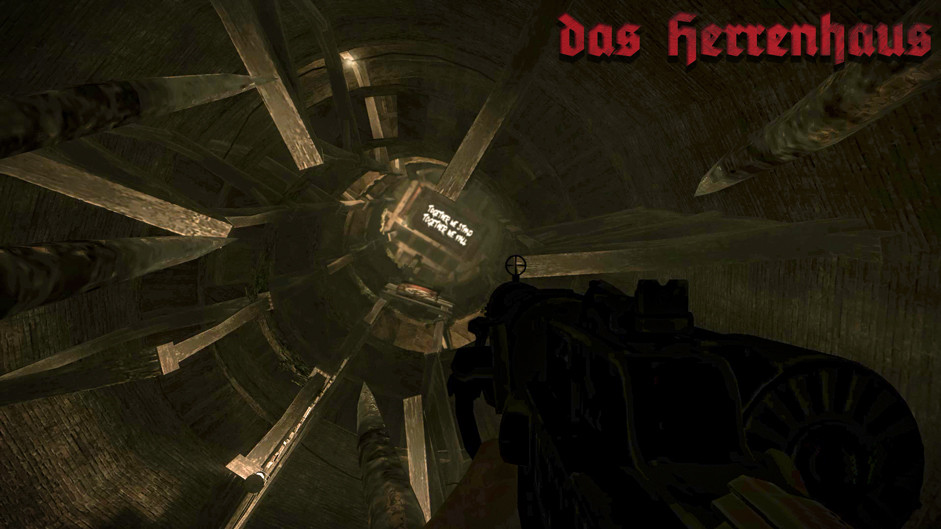 BTW, LOVE the music that is playing throughout the game. The layout is truly incredible. Please apply for a job at Treyarch, and send them your map as your resume.

Exofile
User
Date Registered: N/A
Last active: N/A
Posts
N/A
Respect
0Add +1
Primary Group
Deleted Member
×
Exofile's Groups
Exofile's Contact & Social Links
Finally! This map proves just how amazingly well done you can create maps in the "WaW" style! It's scenery is as stunning as I'd ever expect, and the features make it so much better. At first, the boss seemed like one of the worst things to this maps, but he's like George! Not annoying, but adds a different feel to the map. You can't just stay in one area, sitting down a hallway spraying bullets, you need to move around the map. You did an amazing job with this map, so when you say this is your first and only map, I'm glad yet depressed. You got alot of skill in your works, it shows. Congratulations on the release Seth!

ReichsWaffleTBBLP
I've been, waiting for the map so long.
Finally it has been released.

×
sethnorris's Groups
sethnorris's Contact & Social Links
Thank you all for your love and kindness. I just added a non installer version for the ones having problems with UGX installer.

Nice job with choosing guns, they're looking beautiful - also balanced weapon sounds(which isn't naturally in every map)
You've put much love into detail and ambience, I enjoy exploring all the rooms and the outside scenery.
It's a real pitty that you were not able to put the fire trap in, would be so cool.
The map architecture is well thought out- it makes the map interesting and varied, I also like how fast you get surrounded by zombies.

The first and only bad thing I've noticed is that knifing is much slower than normal.