Zombie spawner activated by a trigger

How can I script a zombie spawner to be activated when a player touches a trigger? I only want one zombie to spawn when triggered. Anyone know how I can go about doing this?
925 days ago

Go to your raw folder in your CoDWaW root folder and copy the file '_zombiemode_utility.gsc' into your maps folder inside your mod
938 days ago

Trigger_damage activated by grenades only?

How can I make a trigger_damage sensitive to grenades only? They already work but I need it to be triggered ONLY by grenades and no other weapon. Any help? Thanks
938 days ago

Glad you guys are enjoying it so far!

Devil's Playground (T4M Required!!)
Hello UGX, this is my first released map, or "re-released" map, I should say. Some of you may remember 114 Cabin, and this is basically my final, completed version of that. If you are new to this map, it hold lots of interesting and fun features to play around with, including the quite amazing UGX Mod v1.1. This map is intended for players looking for a good challenge with a high replay value. This is not a huge map by far, nor is it perfect in any way. This is just a fun change-up that I have been working on for a while to get just right, and want to share with the community. To start off, here's a list of some prime features of the Devil's Playground.
- UGX Mod 1.1:
- Variety of weapons, including guns from Black Ops 1 & 2, Modern Warfare, and more
- Custom UGX gamemodes and mutators
- Custom powerups
- Custom HUD
- Custom Perks
- Custom sounds and FX
- Custom Mystery Box
- 6 perks
- Custom challenges
- Buildables
- Sharing is Caring
- Custom perk by UGX
-Custom-made power ups
- Very hard difficulty
- Small map, but challenging to complete alone
- Dynamic difficulty
- Challenges adjust to player count
- Lots of FX and custom scripts
- Much more for you to discover!

*Note: A new version of this map will be released upon feedback and more work being finished. I want to hear your thoughts, feedback, and constructive criticism. Some new key features coming in v1.2 include:
- Boss battle ending, endorsed by a hardcore, zombie-slaying soundtrack
- Secret perk features
- Randomized pickup locations
- Updated menu
- More HUD elements for stat tracking
- Generic bug fixes and improvements

I know I said before that this map was released at a much earlier state at a much earlier time, but that being said, this is 'technically' my first map, although I have some side projects as well that may or may not be released at some point. I started this map a looooong time ago, probably about 3 or 4 years ago, during which I used my small amount of spare time to learn, test, and play around with mapping and scripting...so make no mistake by assuming I'm experienced at this. But enough about my skills, here are a couple brief pictures from an earlier version of this map: 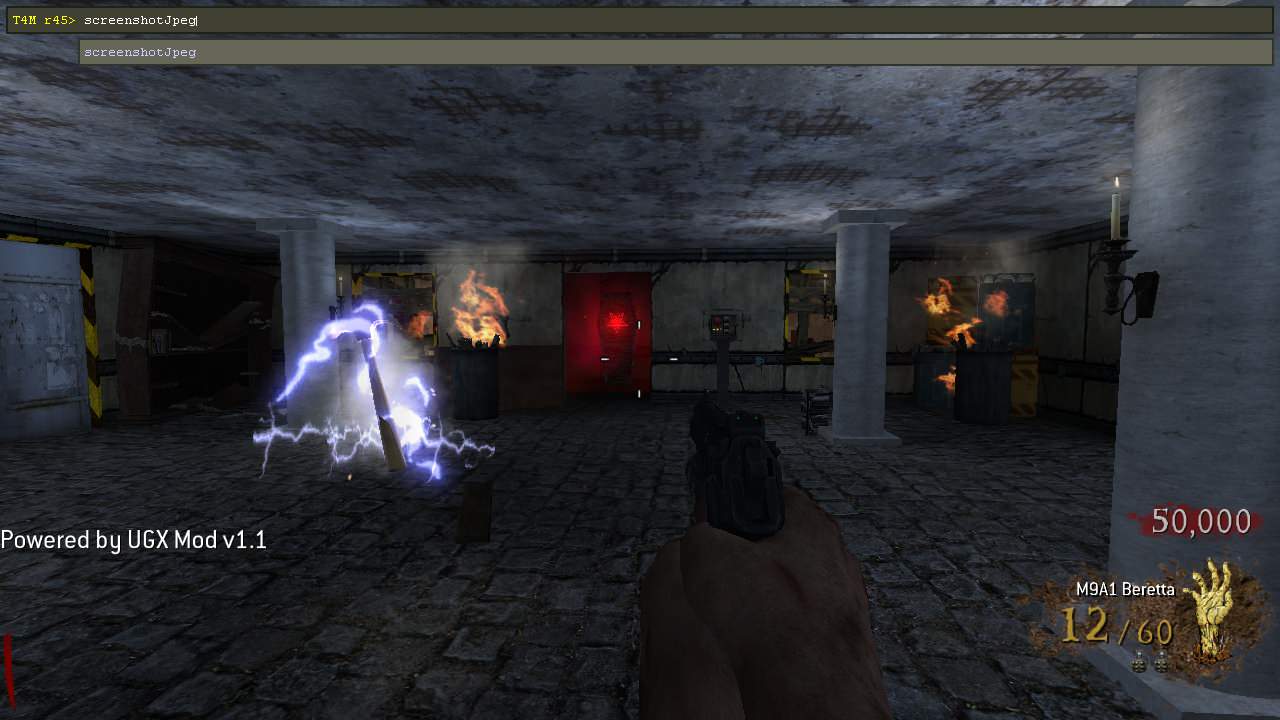 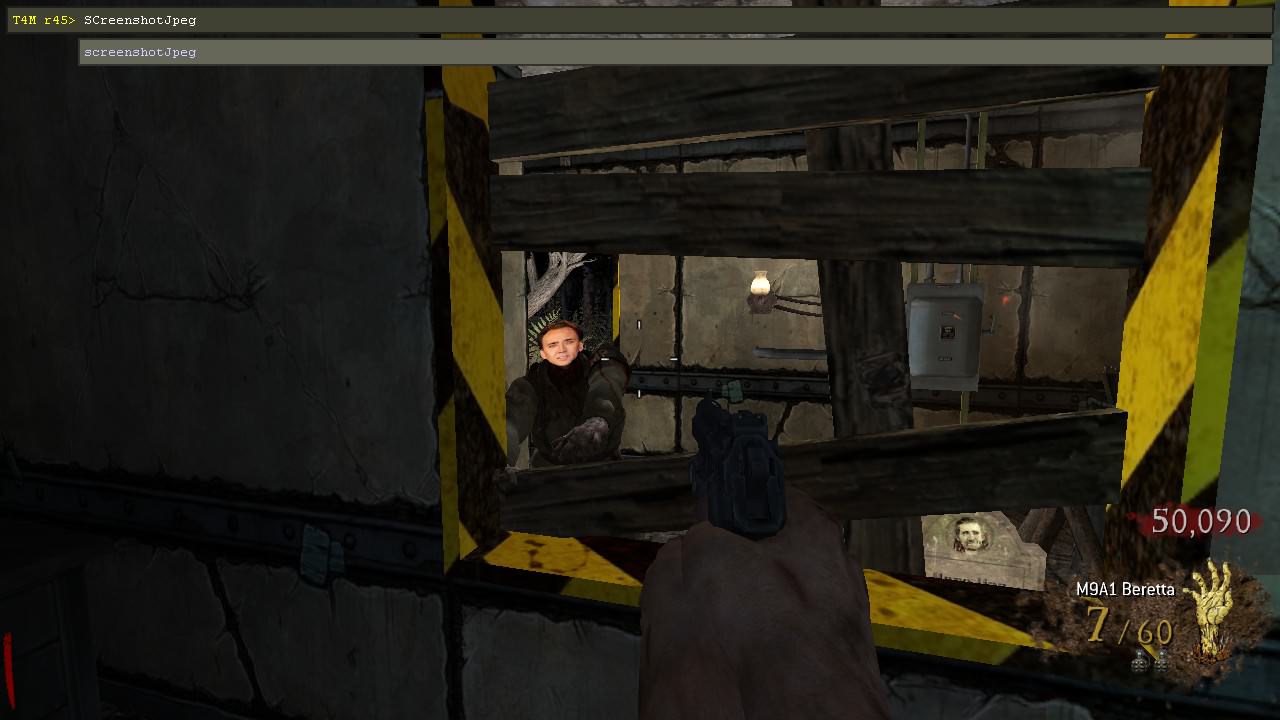 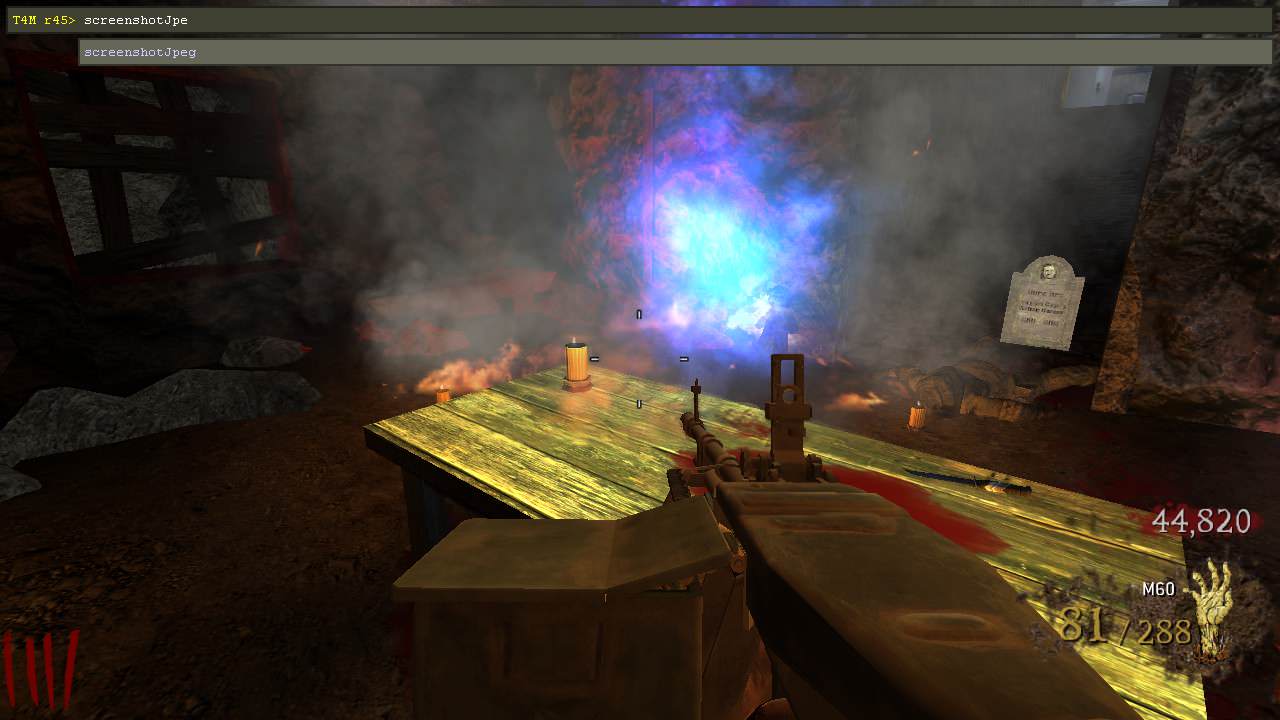 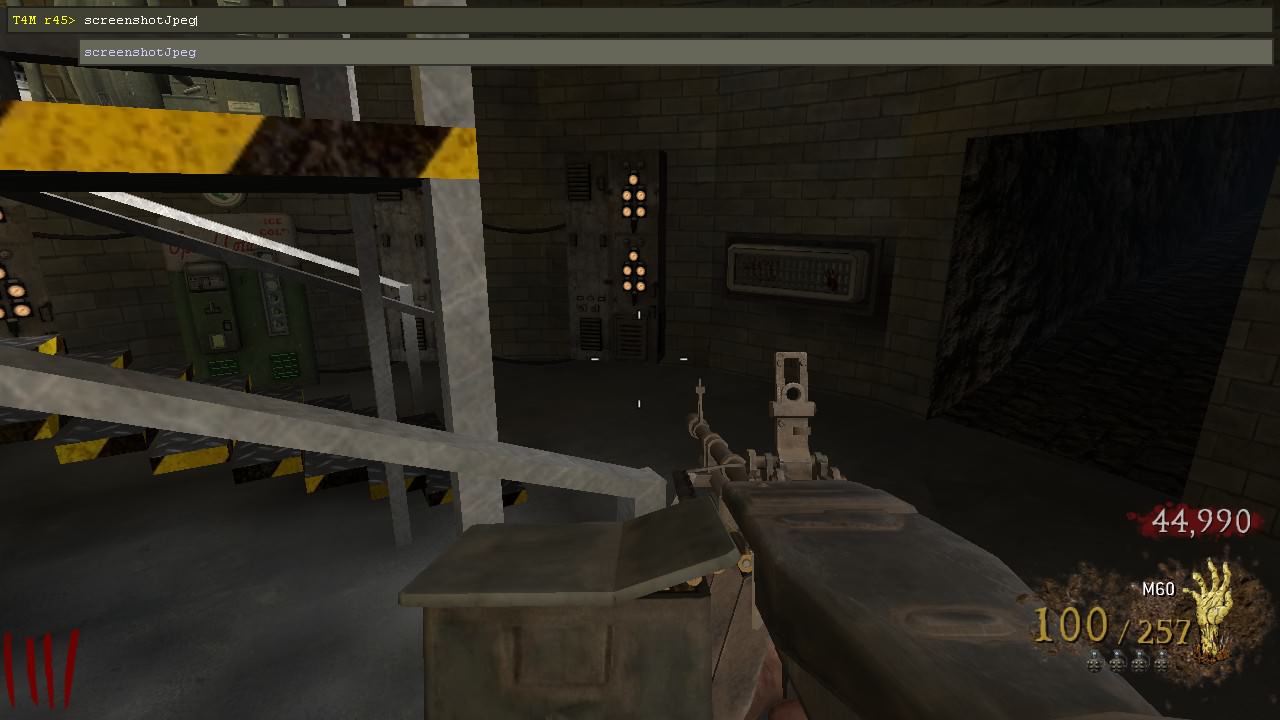 Download Link(Mediafire):
www.mediafire.com
Credits:
UGX Team - UGX Mod 1.1 and all of the wonderful help and support they give us
pcmodder - buyable script
Bluntstuffy - soul chest scripts/anims
thezombiekilla6 - energy conversion script
UGX Forum - help and answers to questions, as well as tutorials on certain subjects
*If I missed anyone, please feel free to let me know and I will be sure to include you
942 days ago

Wow. This map looks incredible! I will definitely give this a try later and repost my feedback

I put it on hold cause I was on the last stretch of a contract-to-hire for app dev. But I just signed the offer letter yesterday,  so I can finally chill the f*** out haha.

expect some Real updates on this soon! because now I can just relax and map

Any updates on this map yet, Jei?

Re: [WIP] Plains Of Oblivion

Those viewhands are dope as hell!

Where do i put the scripts for a custom perk?

I have a custom perk setup within _zombiemode_perks, but where exactly do I thread and script the function for the perk after you buy it? Can't figue it out and have been searching for hours

I would really love to play this maps... ..but it's a shame T4M still doesn't work for people who plays WaW on CD or download types of.

T4M does work for disc users of the game. You need to download the LanFixed evrsion of CoD5's .exe app. I use the disc version and T4M works perfectly!

I know there's topics about this somewhere but for some reason I can't find them. I could normally figure this out on my own but my mind is blank right now and I can't think clearly, can anyone help/direct me to a topic?
1275 days ago

Re: Map Not Showing

have you installed the map to WaW?

Re: [Wardogsk93 perks] Getting errors when launching game

Re: Errors with no apparent cause

If you have any zombie risers or dog spawners in your map, you must add atleast one more of each. It's telling you that you only have one riser placed in your zone, but if you need to, you can open _zombiemode_zone_manager.gsc and comment out the message at the bottom of the file
1282 days ago
1
2 3 ... 13 ❱