In my map currently, there is one small issue that makes it go from difficult, to extremely easy and that's zombie spawning. For my first and second zones (which are relatively small) zombies seem to spawn at quite a normal pace but once I buy the debris to zone 3, it seems after while it can actually take 5-10 seconds before a zombie will rise out of the ground. I would assume this is because zone 3 is quite big, but I just wanted to be sure. I mostly have all risers (because my normal ones were just standing there, and plus it's pretty open from where I imagine the location of this map to be, which is like area 51 or a restricted area of some sort). Thank you to anyone for any sort of help.
1682 days ago

Question, why not wait til UGX-Mods V1.1 is released before realeasing this map? (it's almost done BTW)

Well, I had started working on this before Requiem was announced. I remember being extremely excited back in 2013 for "The new UGX Mod v1.1!" and since I wasn't developing then, I was excited to see maps that used it but, as it was much more time consuming, as the months went on, I didn't really expect to see it anytime soon. But of course, as I'm halfway through mapping, Requiem for public was announced along with someone asking "Does this mean UGX 1.1 is close for release?" and Treminaor responding "yup" Soooo, I figured, why not create one of those last 1.0.4 maps and if need be, I'll revamp it (which I most likely will do) and of course, I'd want my really awesome maps running a really awesome mod. So I'd wait, but because I'm so close and really don't know of the 1.1 release, figured why not Halloween.

I'm praying to god we get it near Christmas! only thing i put on my Christmas list

And oh man am I too xD this is so long waited I'm super excited to see it. I do wish they included Electric Cherry and I know they think it's OP, but I would've enjoyed the option of it.
1683 days ago

Nah, its your map, feel free to do as you please. Just was explaining my thoughts on the Quick Revive, will still play the map regardless

Thanks! I like the idea of increasing the cost but only by 250 points.
1684 days ago

Thank you very much but still I am noob in some aspects of modding, obviously after more that one year later I improved in many areas of modding but still many things to improve and to learn.

Tis true, I would love to get to the point you're at even if you still don't have everything down. I'm sure I'll get there too given that amount of time and hard work put into it.
1684 days ago

Fair enough. For where I am at the moment it was the only image I could come by, and I'll be sure to update it within the next few hours. I made the quick revive cheap because of how others might see the overall difficulty from the more expensive box, runner zombies from start, etc.. But if you'd think the doubled price quick revive would fit better I could easily change that back, or instead make it go up only slightly. Like 500, 750, 1000.
1684 days ago

If this is 80% completed can you post some more pics other than that one low-res image with text on it?

Oh of course, I'm currently not home at the moment, but once I get back I'll post some high res images.
1684 days ago

I am a total noob at this map making.

You call yourself a noob? This map is amazing! custom models, textures, zombies, I consider myself a noob, I can't even do half of this stuff yet. Keep it up!

Kind of a wide starting area, wanted a challenge
1684 days ago

Infection (not related to Exo Zombies) 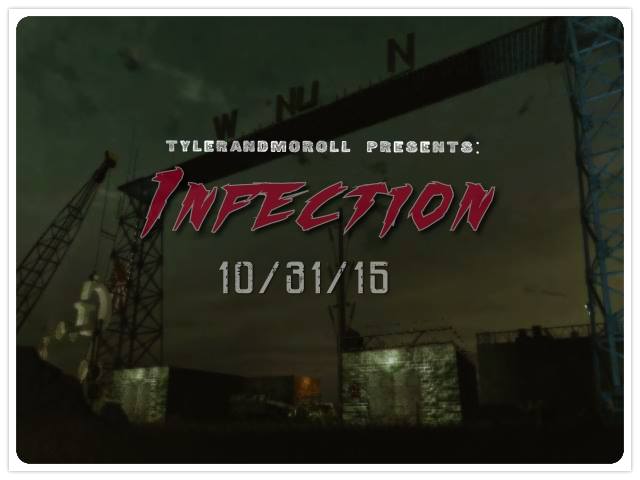 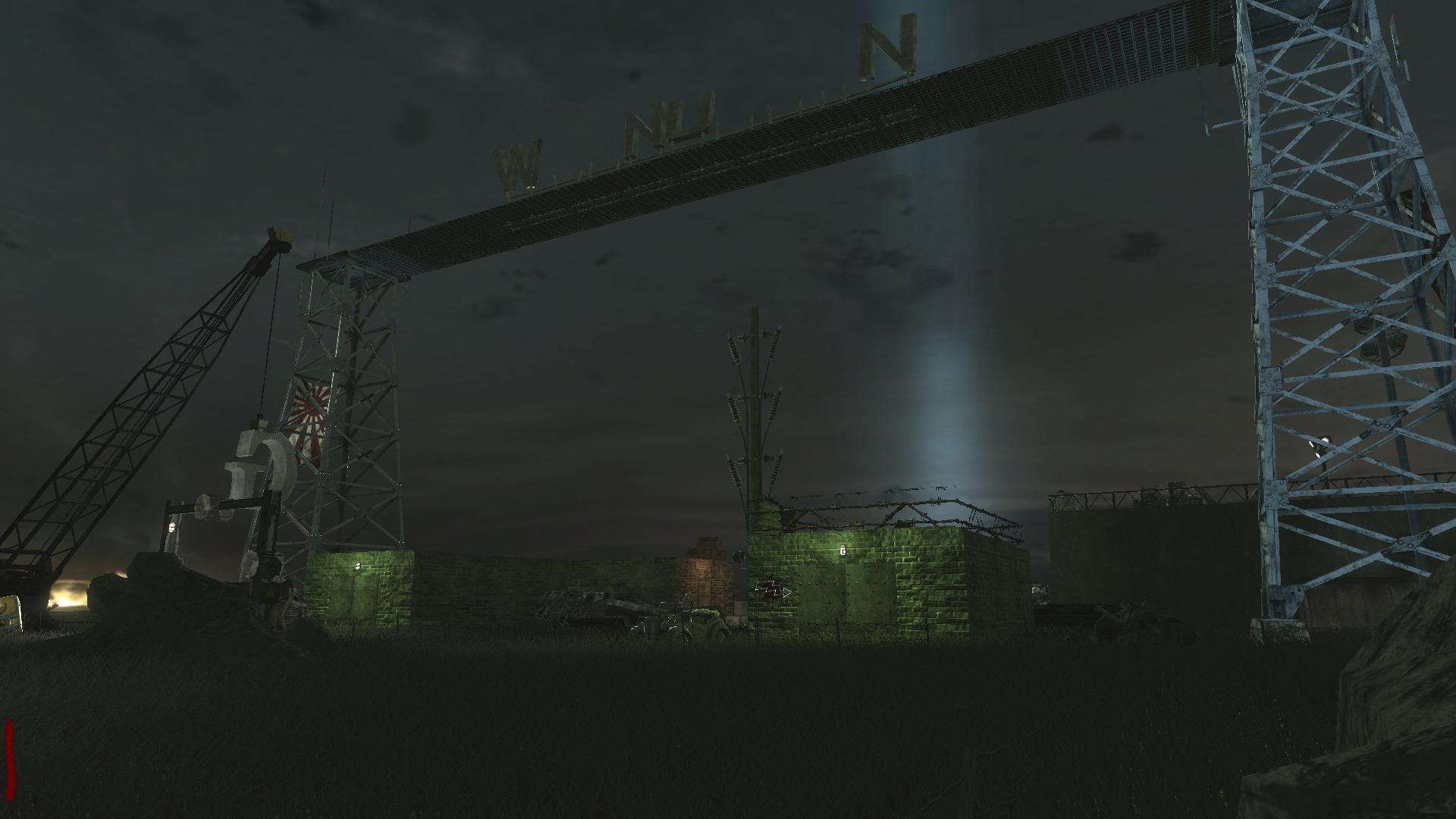 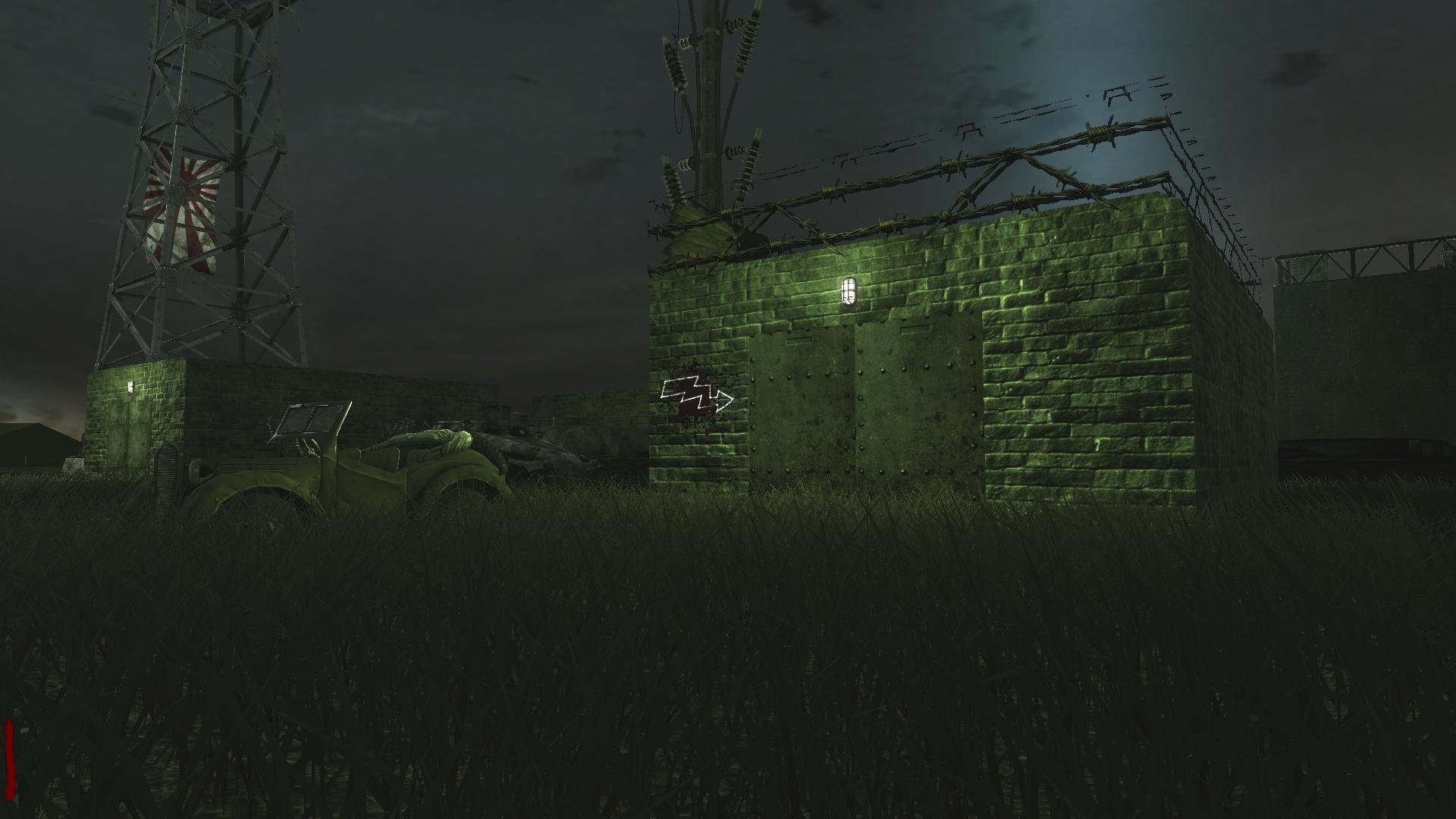 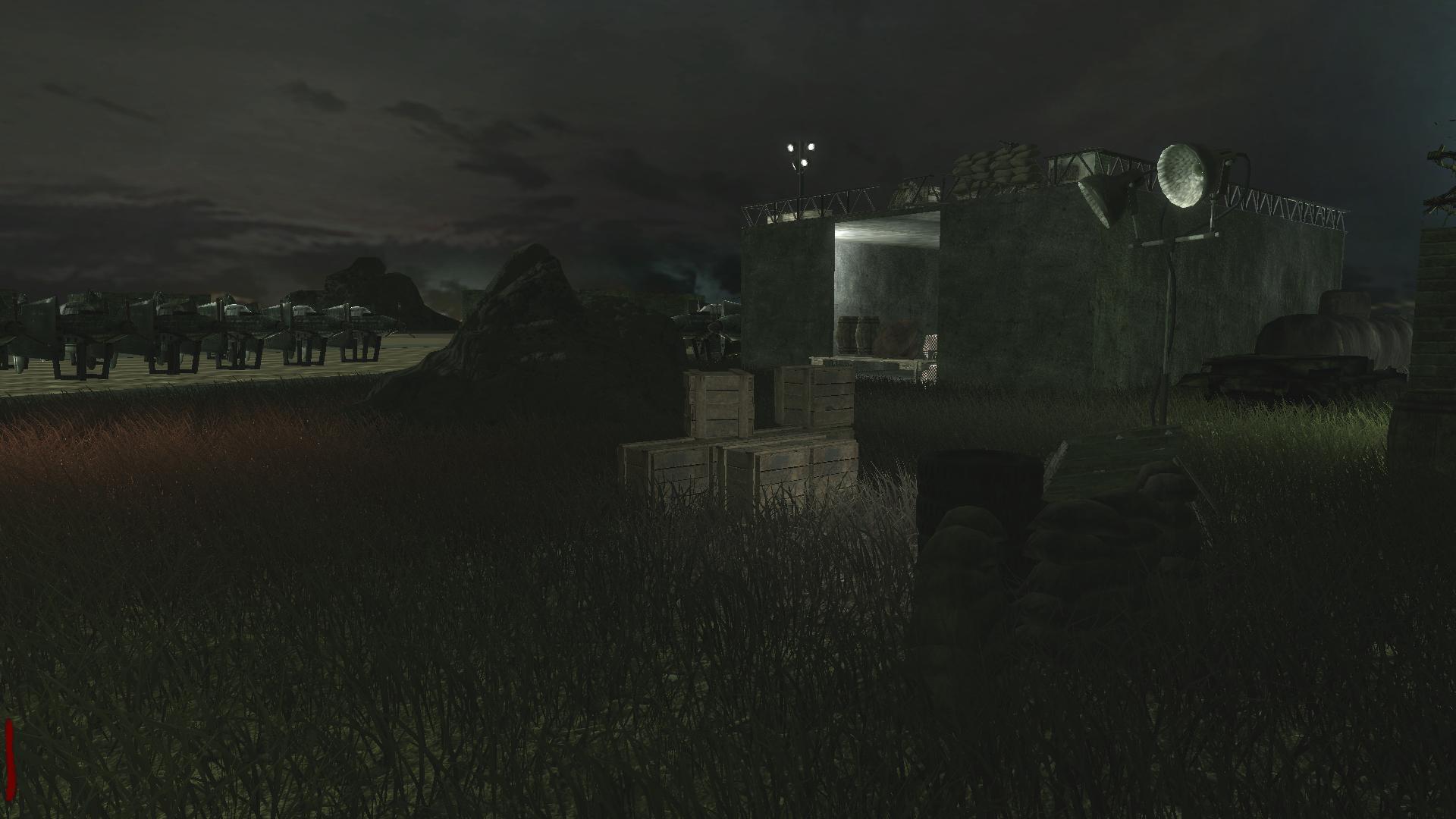 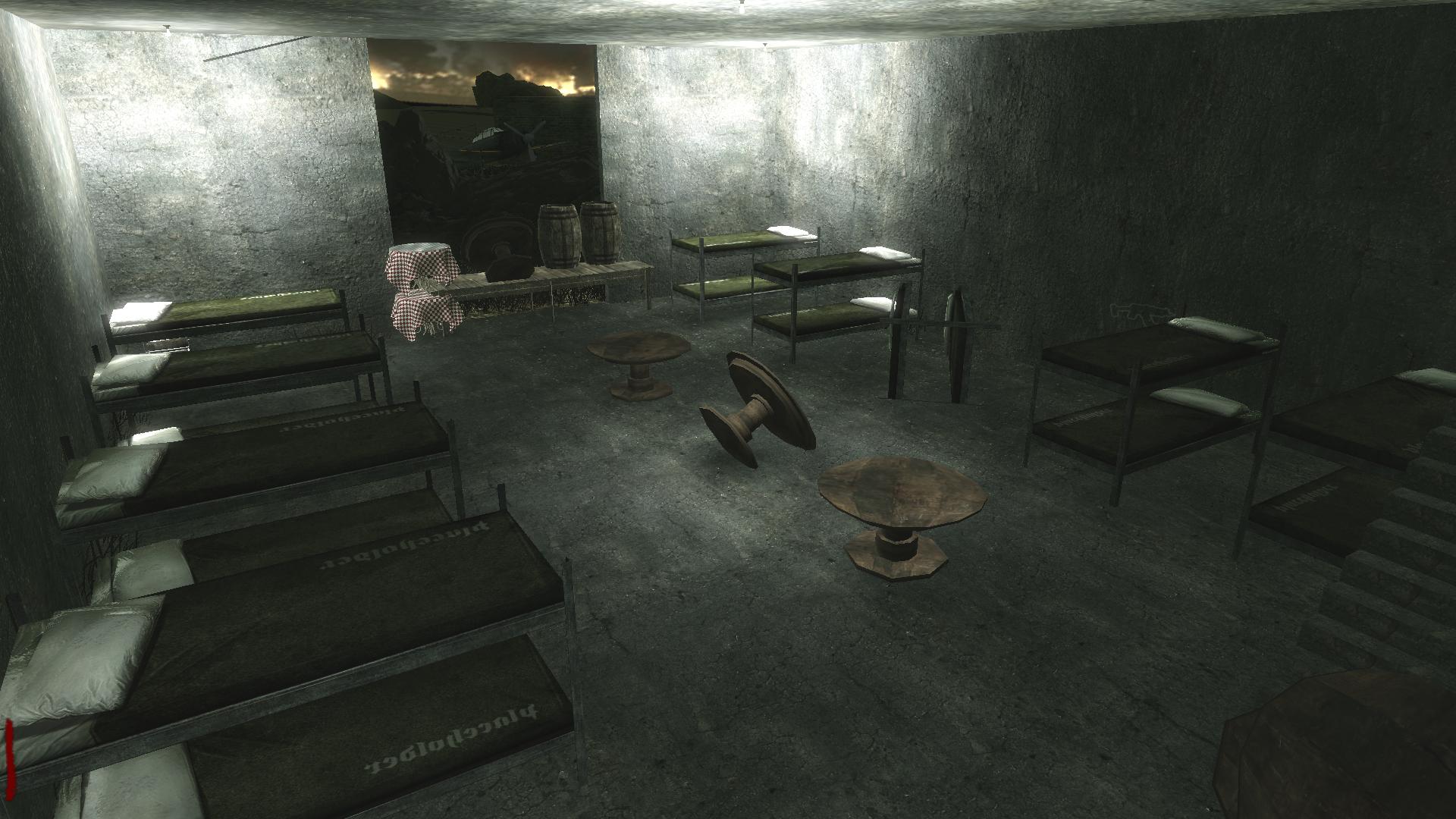 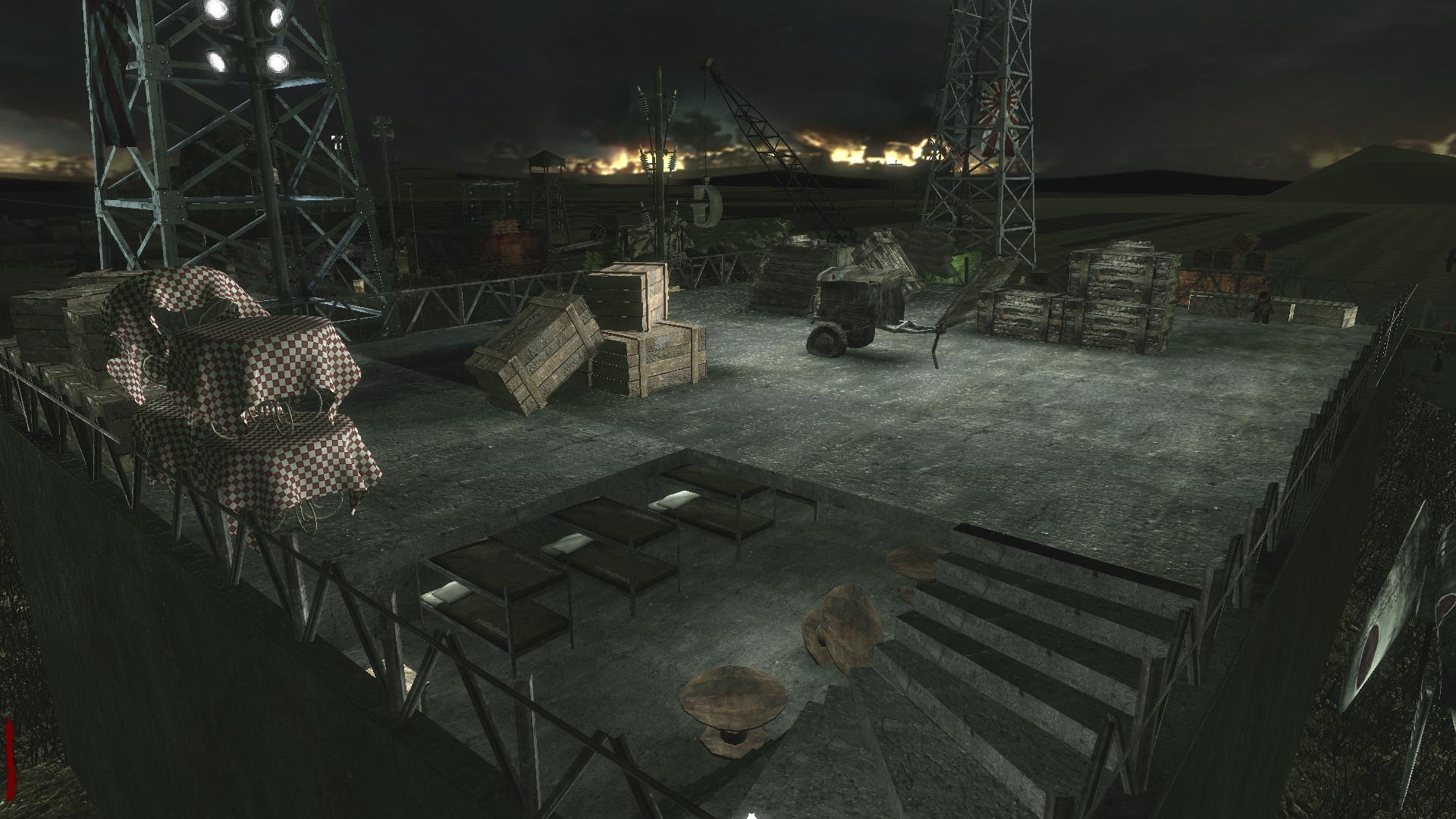 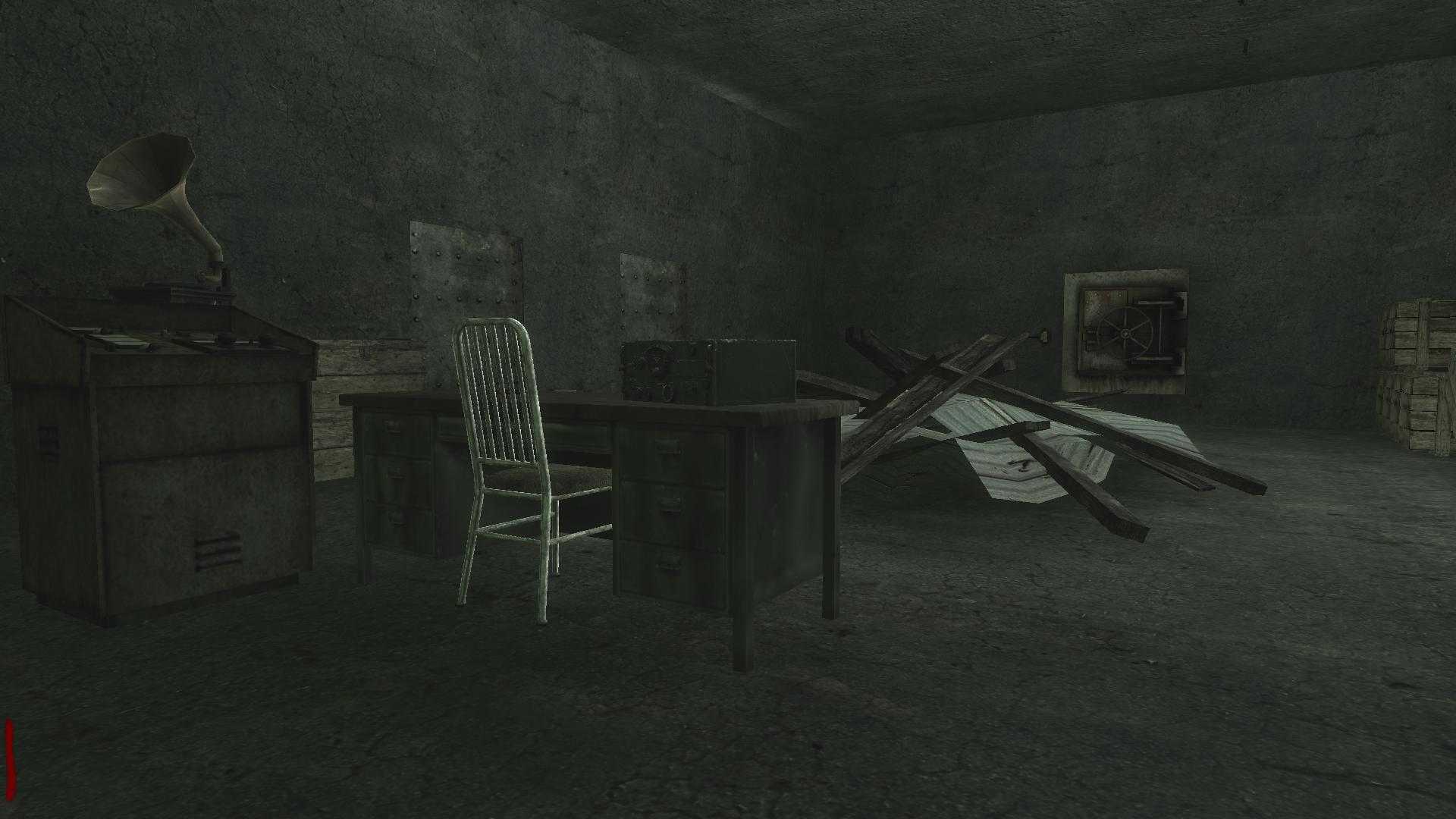 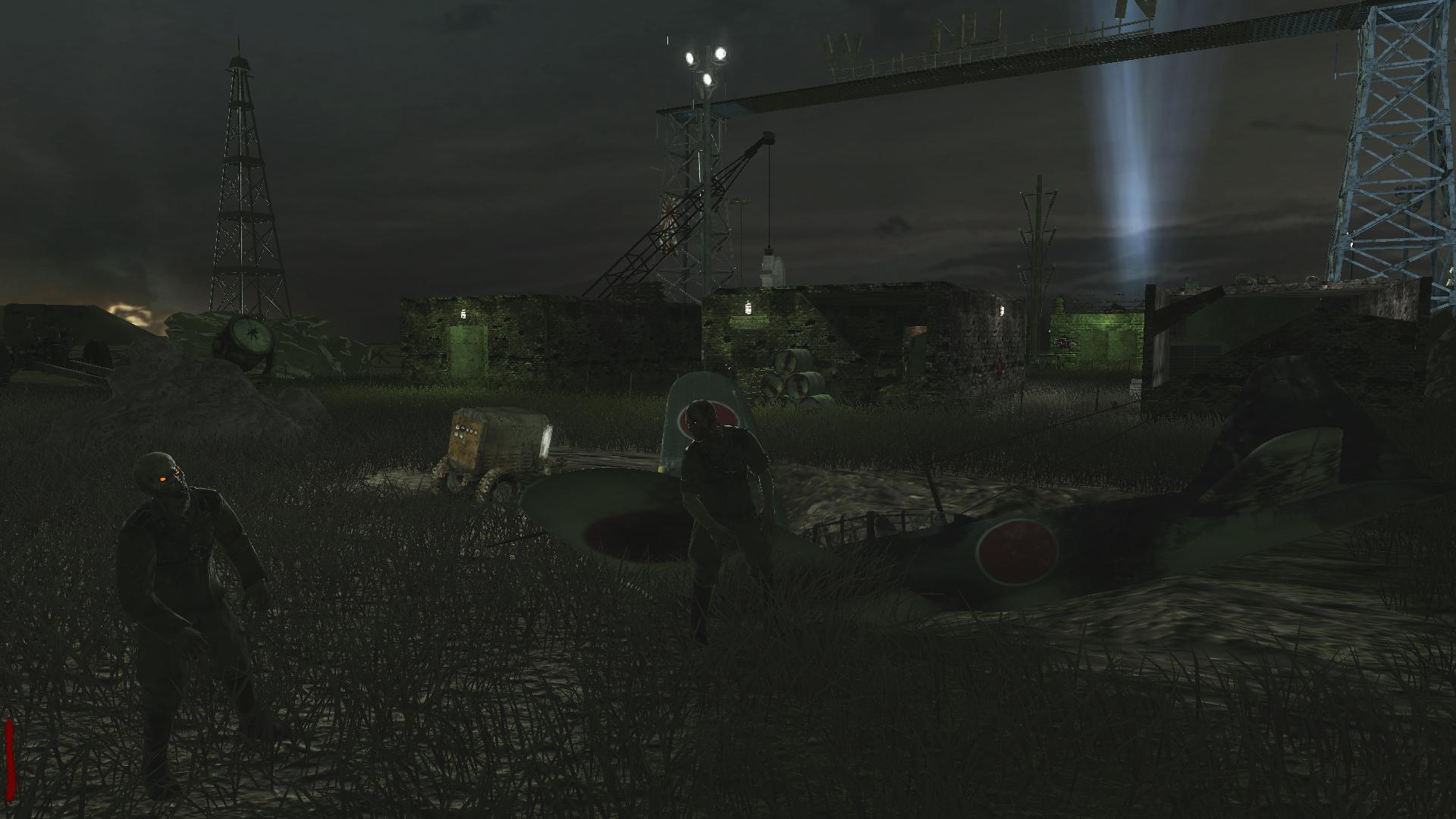 A map that goes hardcore. There is open area to run and avoid, but with lots more zombies, it won't be too easy. The beginning will start off pretty simple. As there are only around 6 or 7 zombies and they aren't all sprinting. But by the time you're a few rounds in you need a strategy guide.

I'd also like to add that this is my first map, so it won't be too crazy with mods, but I will try to revamp it once UGX Mod 1.1 comes out. This is also the reason why the difficulty is so vamped up. As my first map, it is quite open. And with testing it is definitely possible to survive in solo and with how much more intense it is, in my opinion actually makes the map more fun. I recommend playing this more than once to at least get a feel for it.

The last thing I'd like to add is that this map is based off of an idea I had when I was in middle school. So, this is why the layout is not so great but I wanted to actually have my idea come to life. Future maps should have a more thought out layout and hopefully some more mods to make it more fun.
1684 days ago

Re: I've tried everything...

Did you add the KvP  "script_flag / enter_zone_three" to the trigger of the door or debris entering the next zone?
1684 days ago

What tutorial did you follow before you started mapping?
1685 days ago

That is true. I suppose I didn't think real deeply about it. Cause when you teleport the player, youre just frozen inside the black box.  And I was aiming for the player to be able to move around and buy things. But from that link bluntstuffy provided it pretty much is what I needed. Either why thanks again!
1686 days ago

Re: World at War and Radiant ?

Before even starting mapping, I already upgraded to windows 10. I wouldn't think there should be an issue if you do upgrade. I used to always get the "Limited" connection issue in Windows 8 which got annoying. I'd say go for it, but if you want to be safe, back your files up somewhere. Otherwise you could try finding some updates for you things in Windows 8 to see if the connection issue at least doesn't occur as often.
1686 days ago

When you say zone 1 to zone 2, do you mean the zombies from the first zone won't come after you if you're in the second zone? Or once you enter zone 2 from zone 1 the zombies in zone 2 don't do anything.
1686 days ago

Well I wasn't aiming for a black ops code, I just figured it was simple edit in the script. Didn't think teleportation was entirely different between the games. And thanks BluntStuffy, I tried searching but I guess I should've been more specific.
1686 days ago
❮ 1
2
3 4 ❱