Created 11 years ago
by W1NG3D 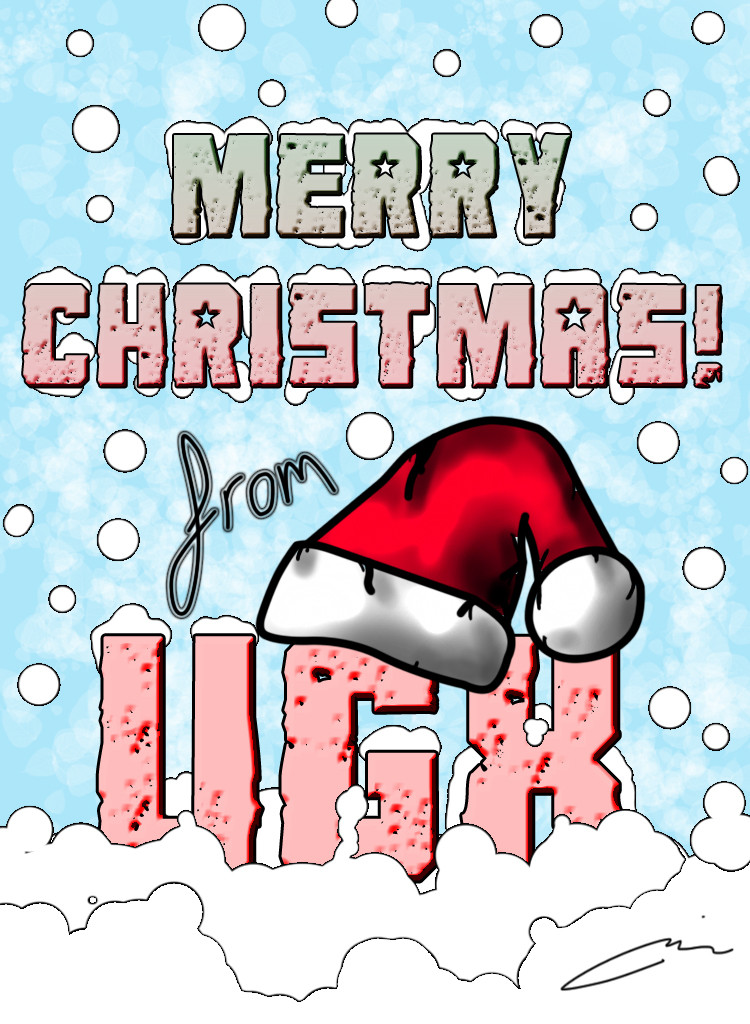 ESFBporky
Date Registered: 31 December 2011
Last active: 10 years ago
Posts
1
Respect
0Add +1
Forum Rank
Fresh Corpse
Primary Group
Member
×
ESFBporky's Groups
ESFBporky's Contact & Social Links
hey um i can't seem to download this map when i finish installing this map its say something gone wrong and had put the mod in the temp folder i can't seem to get it to work and i really want to play this map

Hurdlemaster1
Location: Sault Ste Marie, Michigan
Date Registered: 15 January 2012
Last active: 10 years ago
Posts
6
Respect
0Add +1
Forum Rank
Legless Crawler
Primary Group
Member
×
Hurdlemaster1's Groups
Hurdlemaster1's Contact & Social Links
hi so ive downloaded the map manager and i have all the other maps up and working ... cabin, and bar, and forts i think ..... but whenever i launch the christmas mod ... my world at war crashes and shuts down ... does anybody now how to help ??

If I get the time I will release a second version of the mod that has a less sophisticated menu - that should solve the crashing for the 1%.
1
2 3 ... 5 ❱
Loading ...
New version available!
All running pages of UGX-Mods need to be reloaded for your best experience. Be sure that you finish all your work before updating!