Would've really liked to use these!
510 days ago

Hey for some reason the fx and sounds don't work for me?

Any suggestions for a fix?

Anything to add variety, sounds to me like that blue zombie from the ZCT mod

Exactly what I was thinking. They've returned...

Map has been updated after what could be considered an eternity lol! I've made some progress I hope you'll all like to see

Re: Need help with a Black Ops 3 mod tools error

Pretty sure that's the line it's talking about. Are you sure the / is the right way? (Should it be \ ?)

Re: \"Invisible clip\" in radiant

Ok then, do you have all your filters checked?

It could also be a terrain patch that's accidentally outstretched from the wall.

Re: "Invisible clip" in radiant

Hello i have a glitched clip on radiant!

Anyone know how to delete this "invisible clip"?

Sorry for bad english, i hope you understand

No offense, but those steps are WAY too steep, the zombies are probably having a hard time calculating a path up the stairs. To fix this you could extend the stairs but shorten each ones height OR you could get a clip ramp (basically put a clip over all of the stairs in a sort of "ramp" so it's smooth for the zombies). Hope this helps!
1173 days ago

Updated this! What do you all think of the new setting?
1182 days ago

I don't know why it didn't work but looks like with imgur it does!

It's ok lol, it just allows people to see the images on the actual post! Looks good btw!
1332 days ago

Please put the direct link to the images in the IMG tags.
1332 days ago 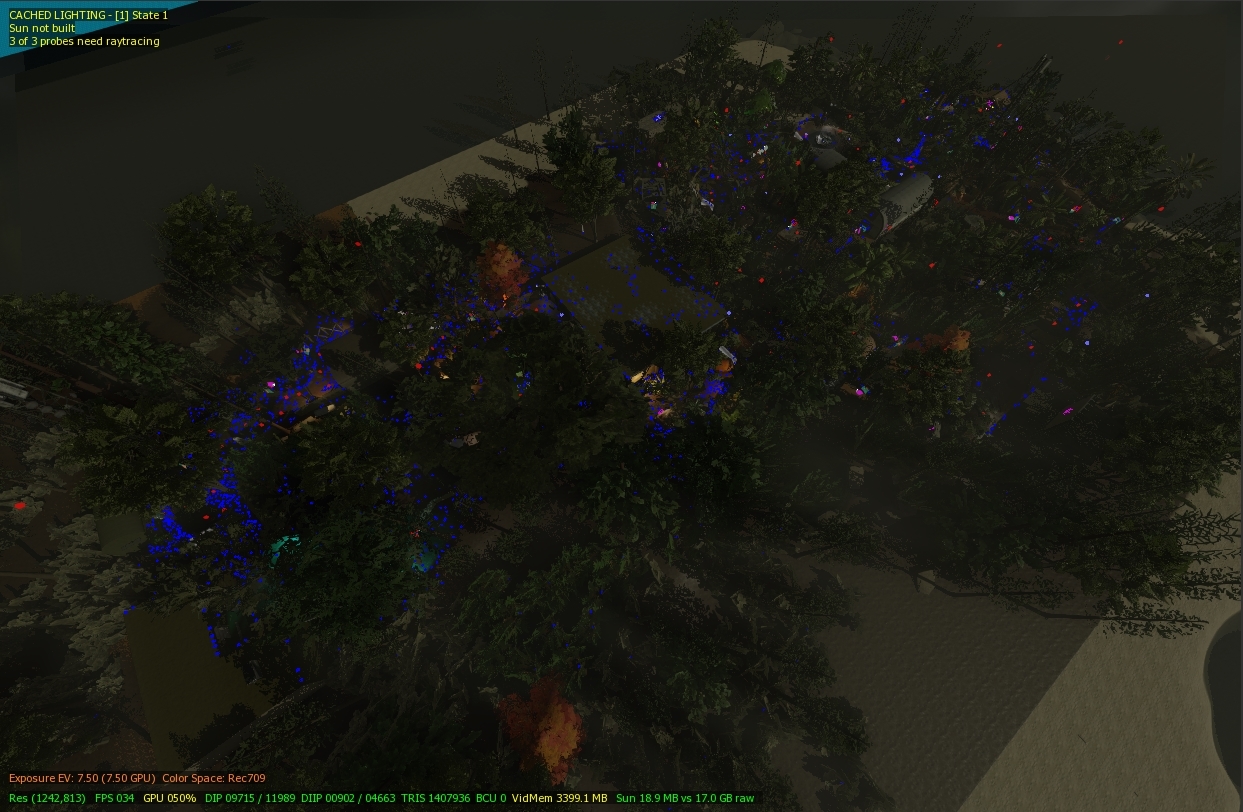 If you remember my map "Discovery Island" from February 2015 (I know, over 2 years ago wtf?) you'll know it was a decent map gameplay-wise and the community was pretty happy with it. However, looking back on it now I see that the map was, as you might say, lacking 99% of detail. At the time of course, I was really proud of it and given it was my 3rd (proper) map release, I was happy for it. But nowadays, with Black Ops 3, this must be fixed.

I am now currently developing a sequel - which will still utilise the Discovery Island theme - called "Treasure Island". Treasure Island was the first name given to the island when Disney opened it back in 1974, I thought this would be an excellent chance of re-branding the zombie map I created to show a different perspective into this mysterious abandoned island on Bay Lake.

I am also planning to include a small part of River Country as a temporary Pack-A-Punch area as it is also a place I've always wanted to implement into a zombie map! 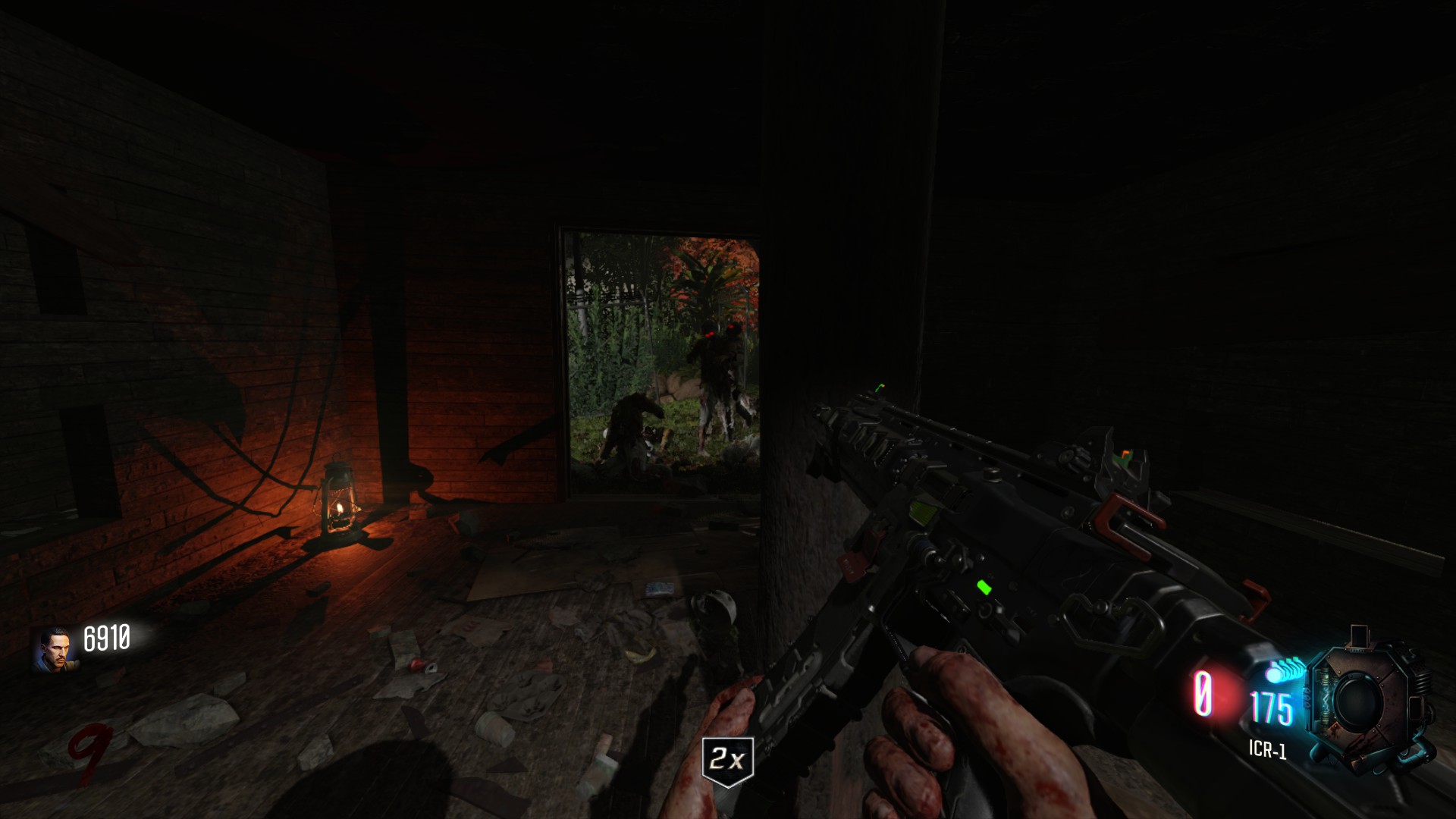 This will be my 3rd BO3 release! Since my first release, I have learned so much about the community/mapping as a whole and as a result, this map will be my most detailed and expansive experience yet!

Planned/Implemented Features:
| Custom round sounds ✓
| Custom ambient music ✓
| Custom perk/power-up shaders ✓
| Verruckt runners later on (Let's be honest, BO3 zombies by default is too easy) ✓
| Hellhound fog ✓
| Revive,Jugg,Speed,Double,Mule,Deadshot,Staminup and Widow's Wine perks ✓
| BO3 DLC weapons ✓
| WaW weapons ✓
| Standard BO3 weapons ✓
| 3 switch power system (like in my classic maps!) ✓
| Incorporating aspects of the real Island into the map (i.e. the dock) ✓
| Custom Hellhound round sounds ✓
| Hellhounds ✓
| Progressive-style zombie map ✓
| Volumetric Lighting ✓
| Ambient music ✓
| My best detailing to date ✓
| Flowing layout ✓
| Lots of FX/atmospheric enhancements
| Zombie Counter (Would it be better if I didn't implement this?)
| Zipline OR slip-slide (let me know which one you want to see!)
| Kino-style teleporter
| A custom perk? (Paranormal Potion perhaps? (if I can get it working)
| And much more!!

Hope you will all enjoy this one! Stay tuned and leave any suggestions down below!
Thank you,

Idk how tf to use this confusing ass site sorry

Click the image button, get the direct link to the image, put it in the IMG tags. Done. 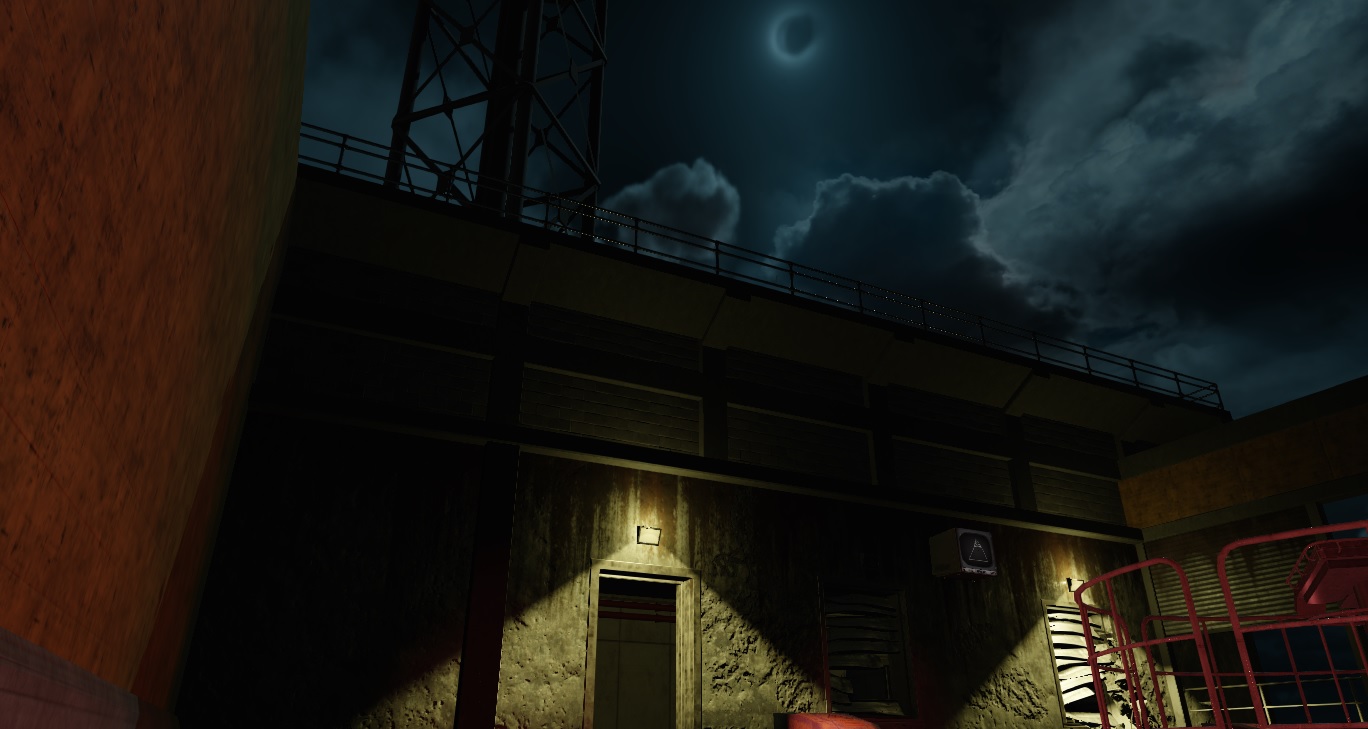 Re: Zombies Getting Stuck On Every Collision

Try using Monster Clips for ramps and blocking off sections. The zombies just need a bit of enticing lol
1353 days ago

Re: Zombie proximity game over trigger

This is quite simple, create a trigger_multiple and add "end_game" as shown: (MAKE SURE AI_AXIS and NOTPLAYER are CHECKED AS WELL)