Created 1261 days ago
by Arl the Grand

Date Registered: 17 March 2015
Last active: 21 hours ago
Posts
16
Respect
4Add +1
Forum Rank
Legless Crawler
Primary Group
Member
×
Arl the Grand's Groups
Arl the Grand's Contact & Social Links
Der Weizenfelder
This is the First Map I have Ever Made.
Please Post Criticism as it will Help me to Make Better Maps in the Future!
Mediafire:
[You are not allowed to view external links. Register or Login to see them]
I am Aware of Some Bugs in this Map, Mainly the Lighting Outside and The Pathing on the Barrier in the Second Room.
There is No Story to be Written, Explore what There is of the Map. Look at the Details, It will become Pretty Obvious What Took Place Here! 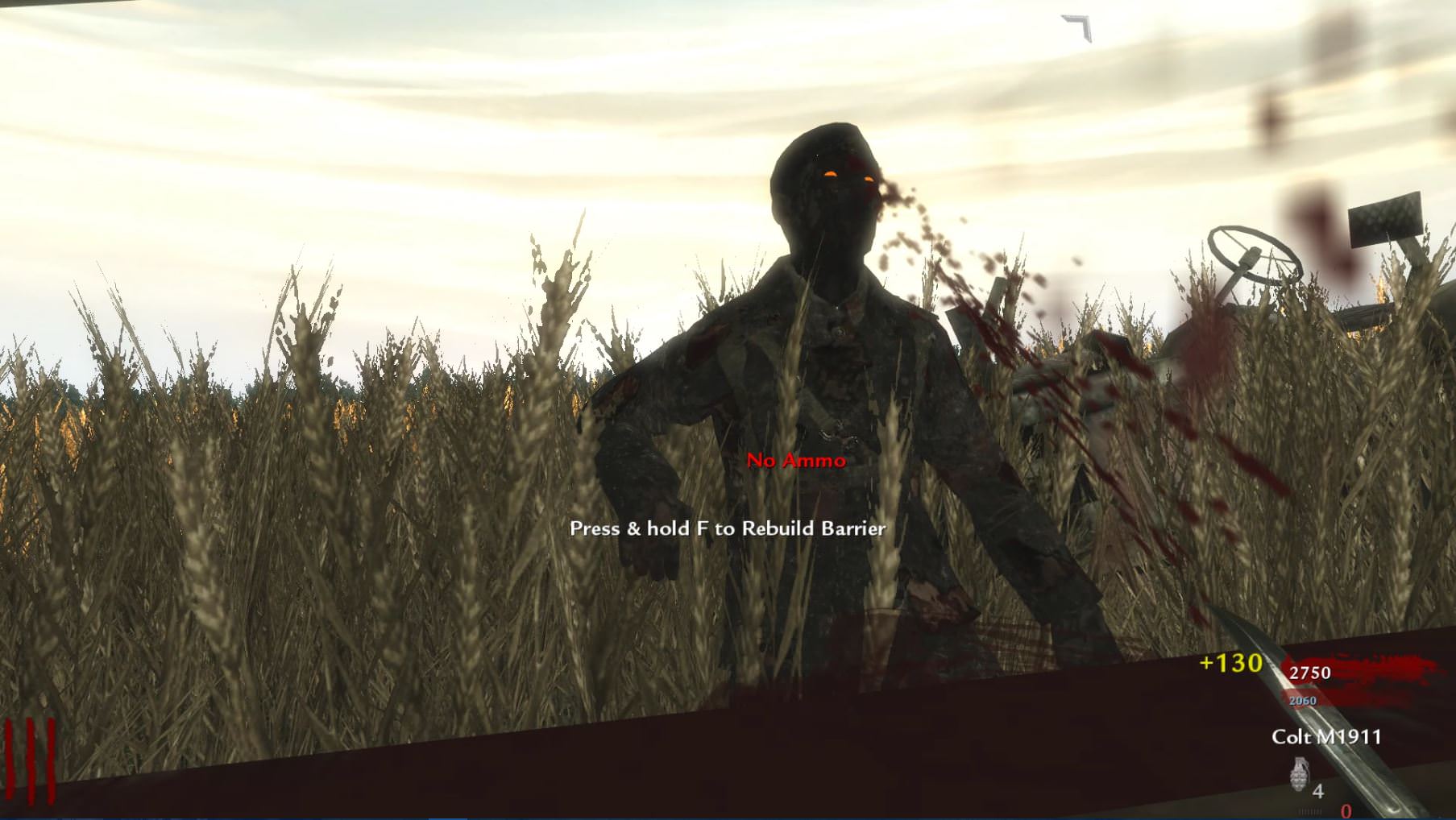 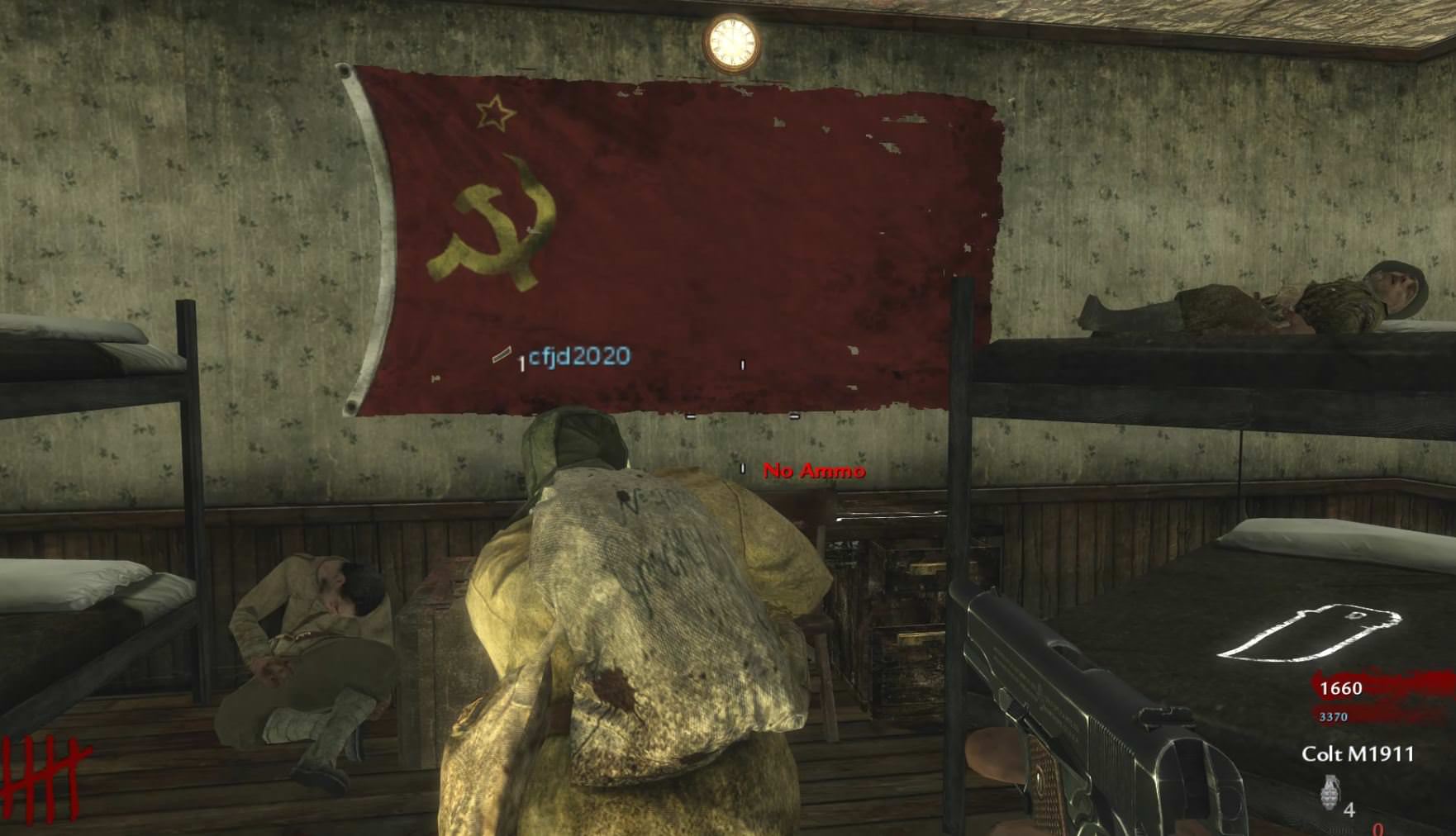 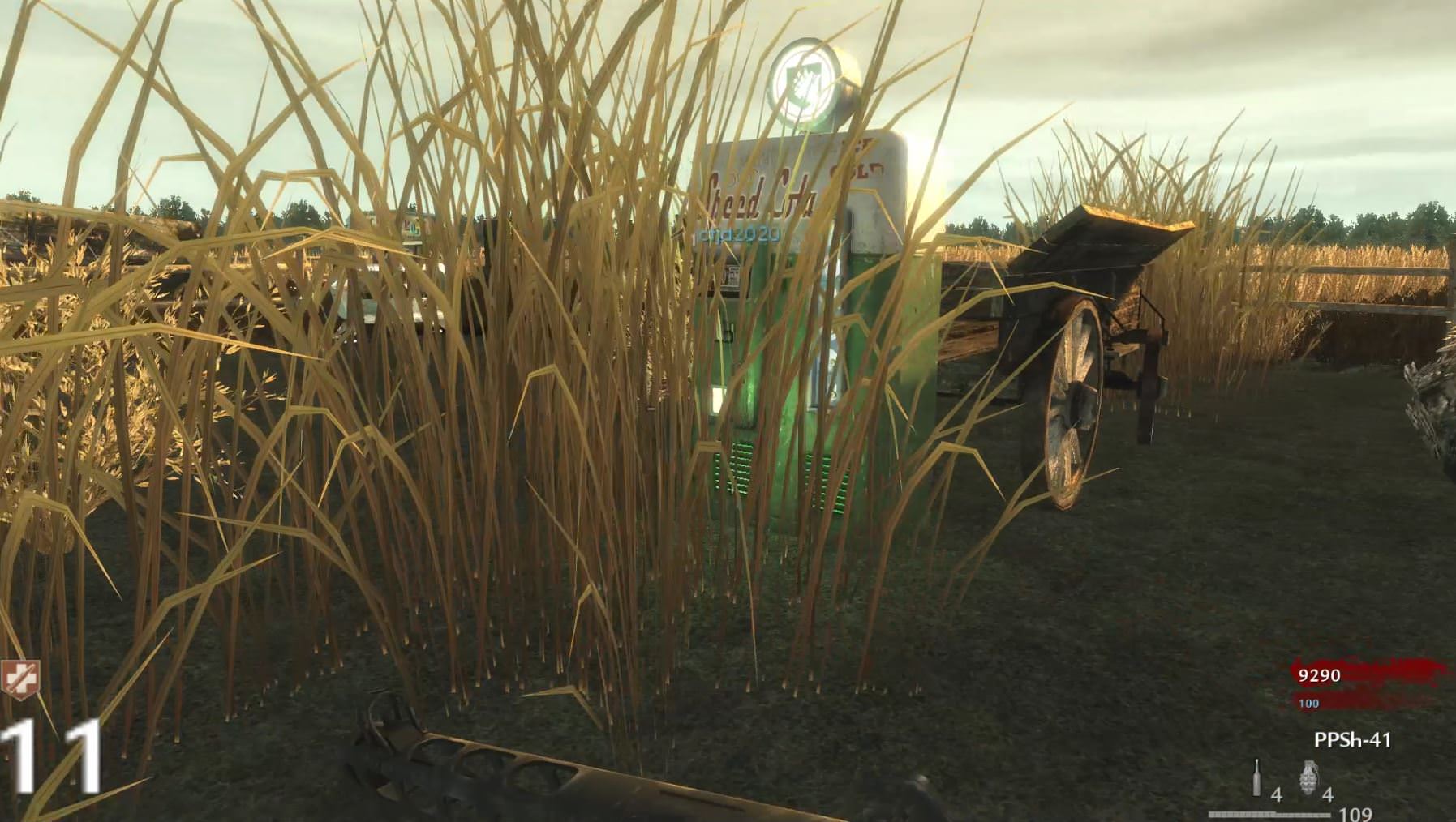 Yeah... I was about to say who the fuck cares lol. Names aren't important, it's about the damn map creator and the map. My computer is down right now but I'll be playing this soon and I'll leave ya some feedback. Looks interesting!
Last Edit: February 20, 2018, 03:52:18 pm by TGMKTheII

Yeah... I was about to say who the fuck cares lol. Names aren't important, it's about the damn map creator and the map. My computer is down right now but I'll be playing this soon and I'll leave ya some feedback. Looks interesting!

My apologies. Wasn't having the greatest day and I did indeed take that out here haha.


I played the map, it was definitely a challenge but very repetitive. Really as soon as you got the MG42, Monkeys and the Wunder I was set for the game and had no problems in surviving.

As you said the pathing on the window is messed up and literally any zombie that spawns there just stands there not moving and stops the rounds from going on which is kind of frustrating.

Again, I liked the map as it was a challenge, tight hallway, multiple windows, small areas with things in the way, provided a sense of frustration and fear of getting trapped. I feel as though just one or two more areas would've made it a bit better cause it really was just 3 rooms and an outside area that you couldn't train in. Literally you just had to camp the whole time to get through rounds

. I could see this being fun coop as it would definitely require teamwork to move on in the rounds, but it's definitely not something I personally would come back to as a solo player.

Verdict: Enjoyable when you first play it, challenging and definitely teamwork oriented. Overall a fun map but for me personally has a very low replayability rate. Good first try and I liked your idea!

Sorry if any of these comments seemed harsh, not at all my intention I'm just trying to be as honest as possible as I said I would leave feedback.

Good luck in your next map if you're making one!

Lame-Link
Why was this map made in 2018? Stale, repetitive, no excuse for it being so small and lazily made, regardless of being first map or not. I'll give props for not putting Jug in the map, wouldn't fucking work anyways.