Created 1482 days ago
by RichGaming

Introduction
Welcome to the second map within my Tranzit Remake series, Diner. In Diner, the player continues the story that began in Bus Depot and gets to find out where they are heading next. This map is not a the same as the BO2 Version of Diner that you may be familiar with. Within this map you will find new areas, features and much more for you to experience and hopefully enjoy. As well as many new features and areas added, you will also find the things that you hated within the original Tranzit have been removed. This has been done to ensure that you can enjoy the map to it's full potential. I have had a large amount of help and support with this map and I would like to thank anyone who has had any involvement in the project. Diner will be the second map that I have released to the custom zombies community and I am looking forward to keeping you updated on the progress of the map as well as hear your feedback on what I have decided to show so far. Thank you for taking the time to read this WIP, hopefully you see something that you will begin to look forward to! 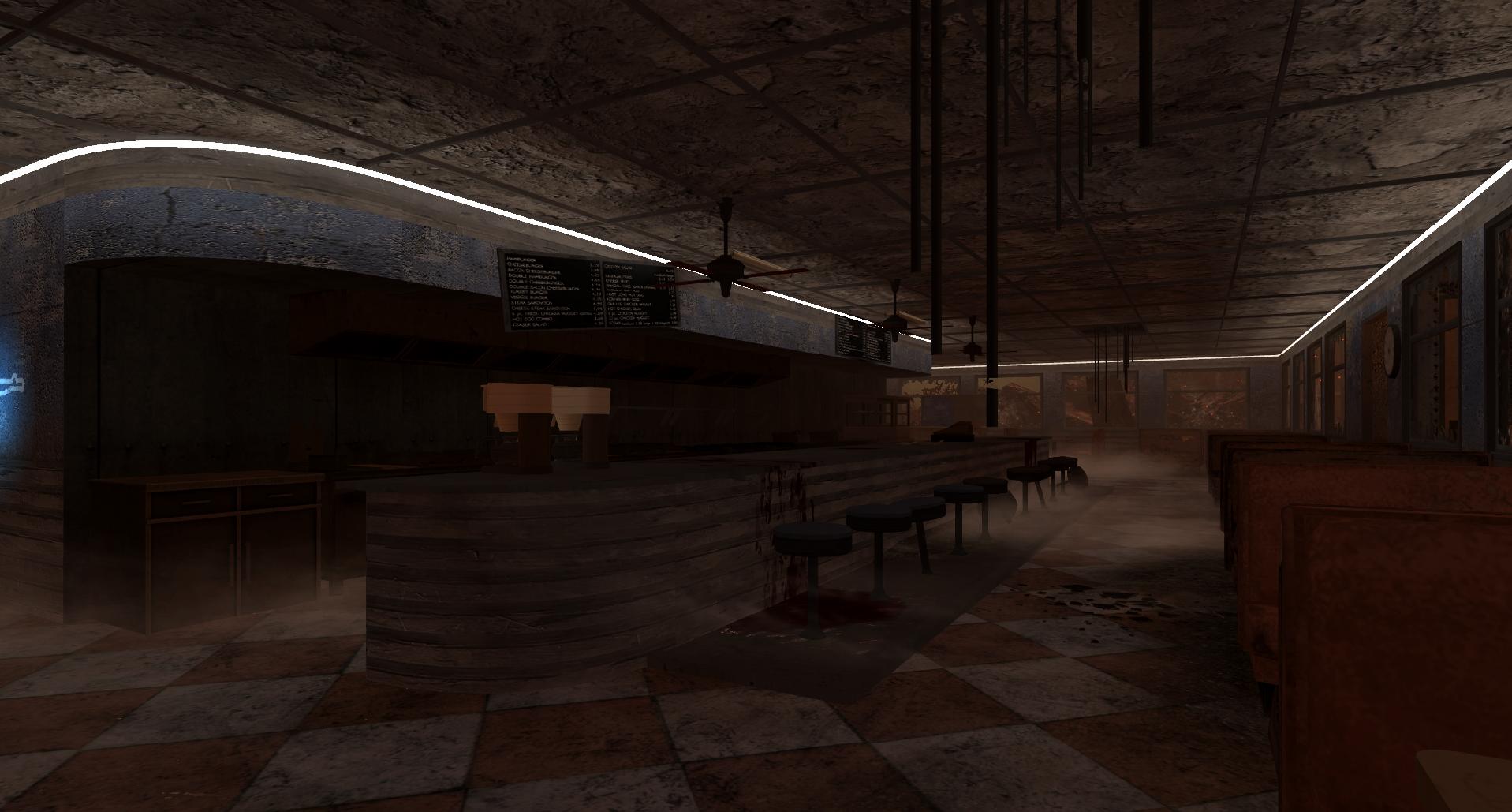 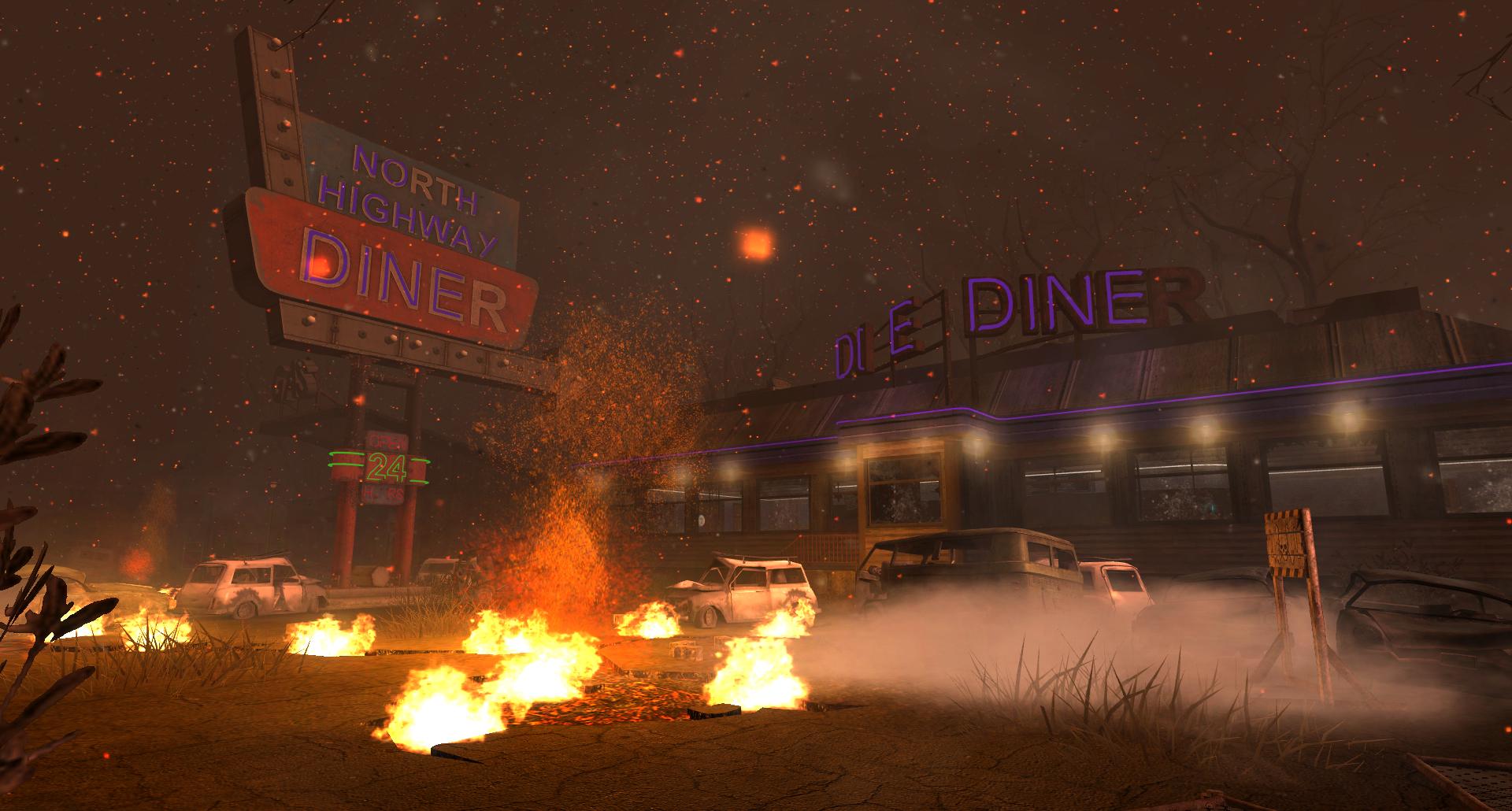 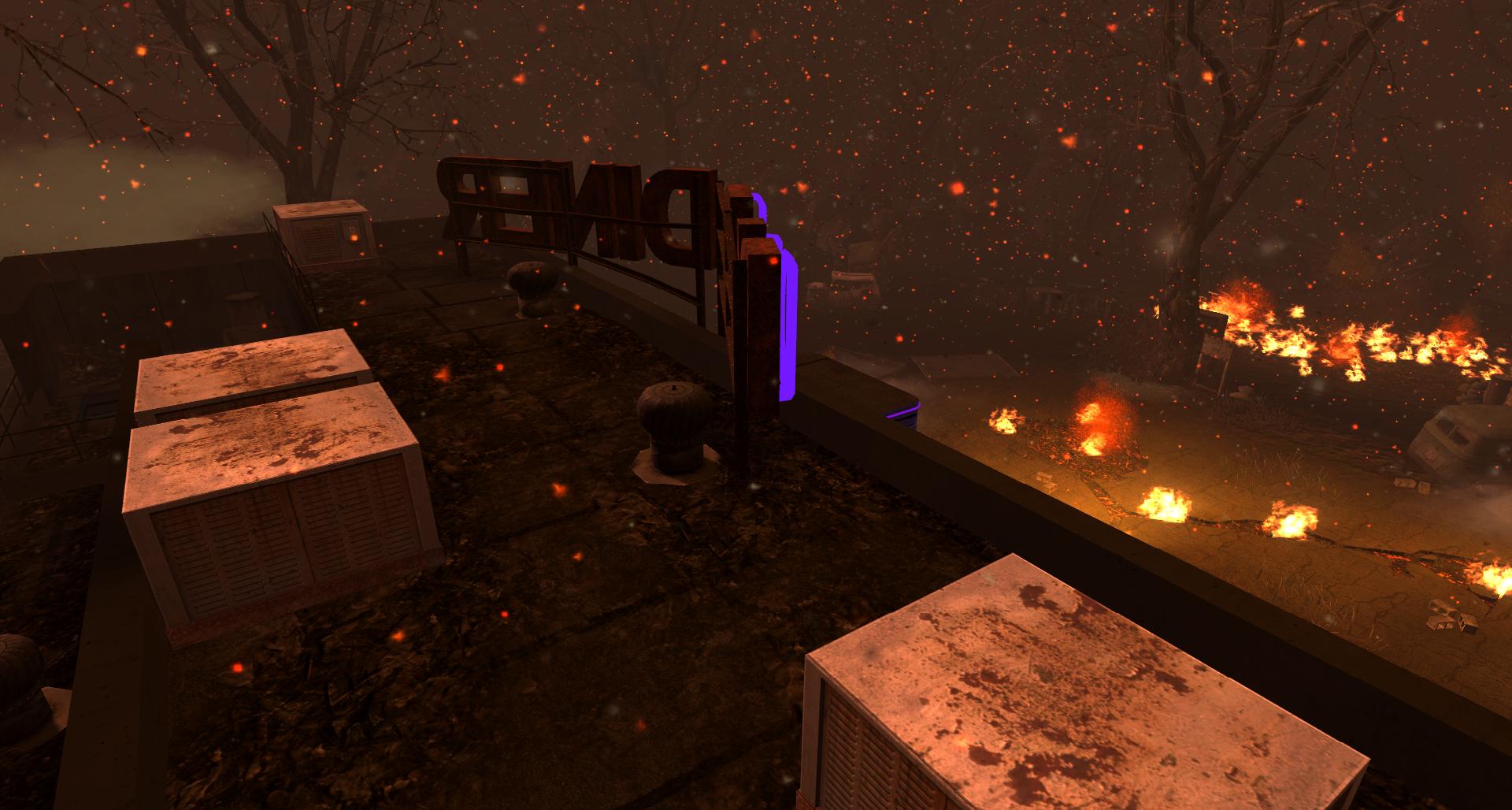 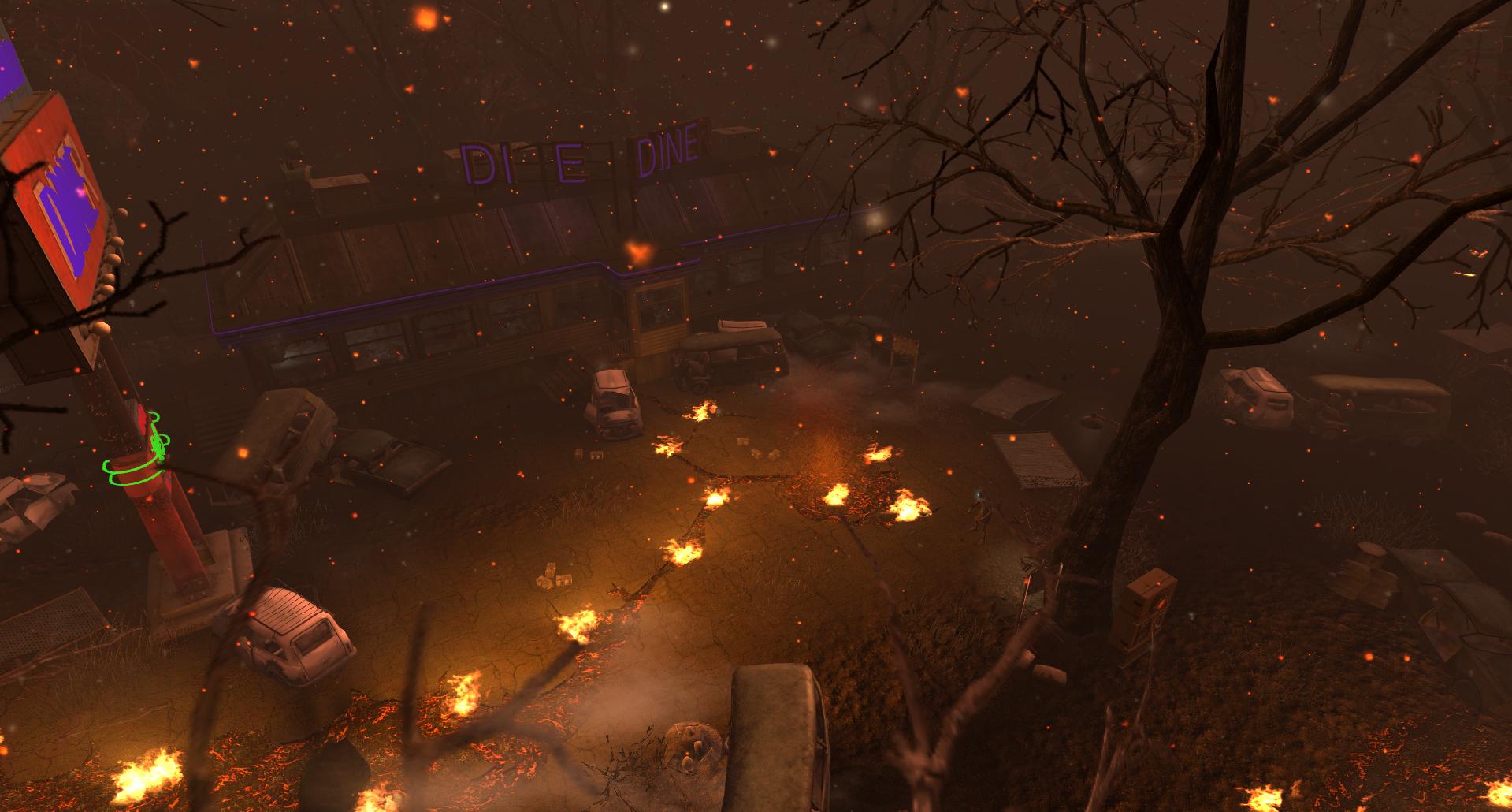 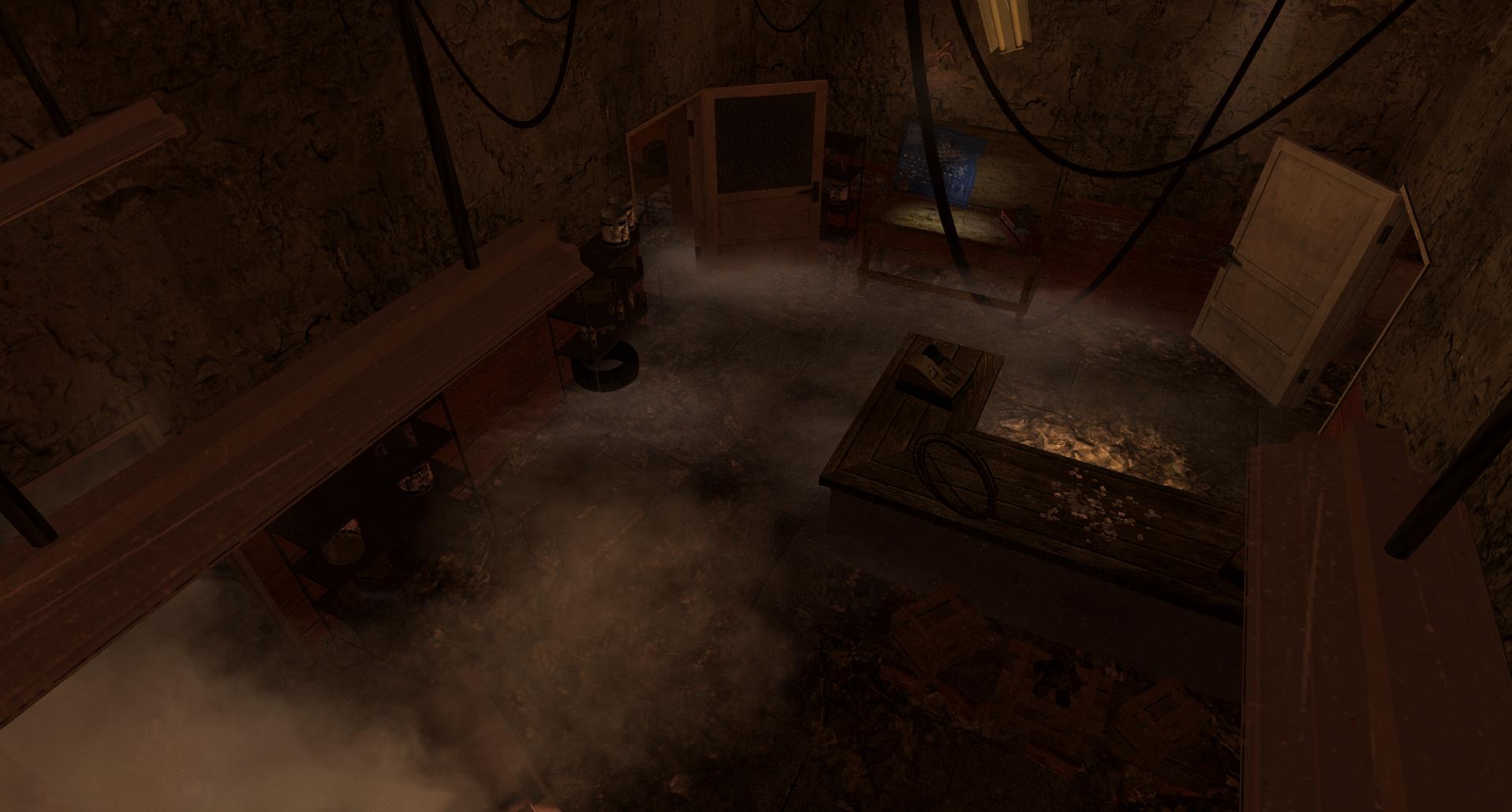 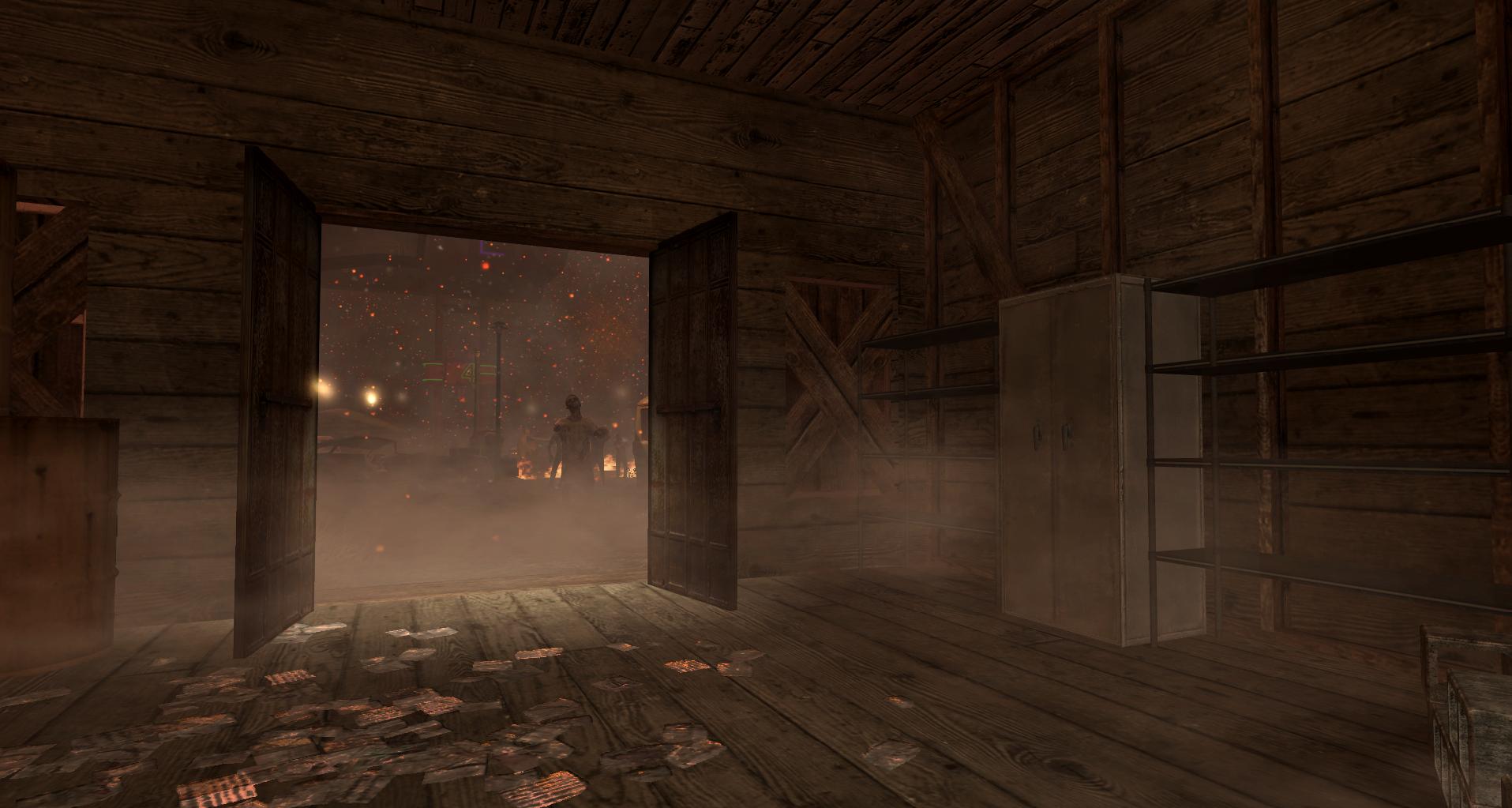 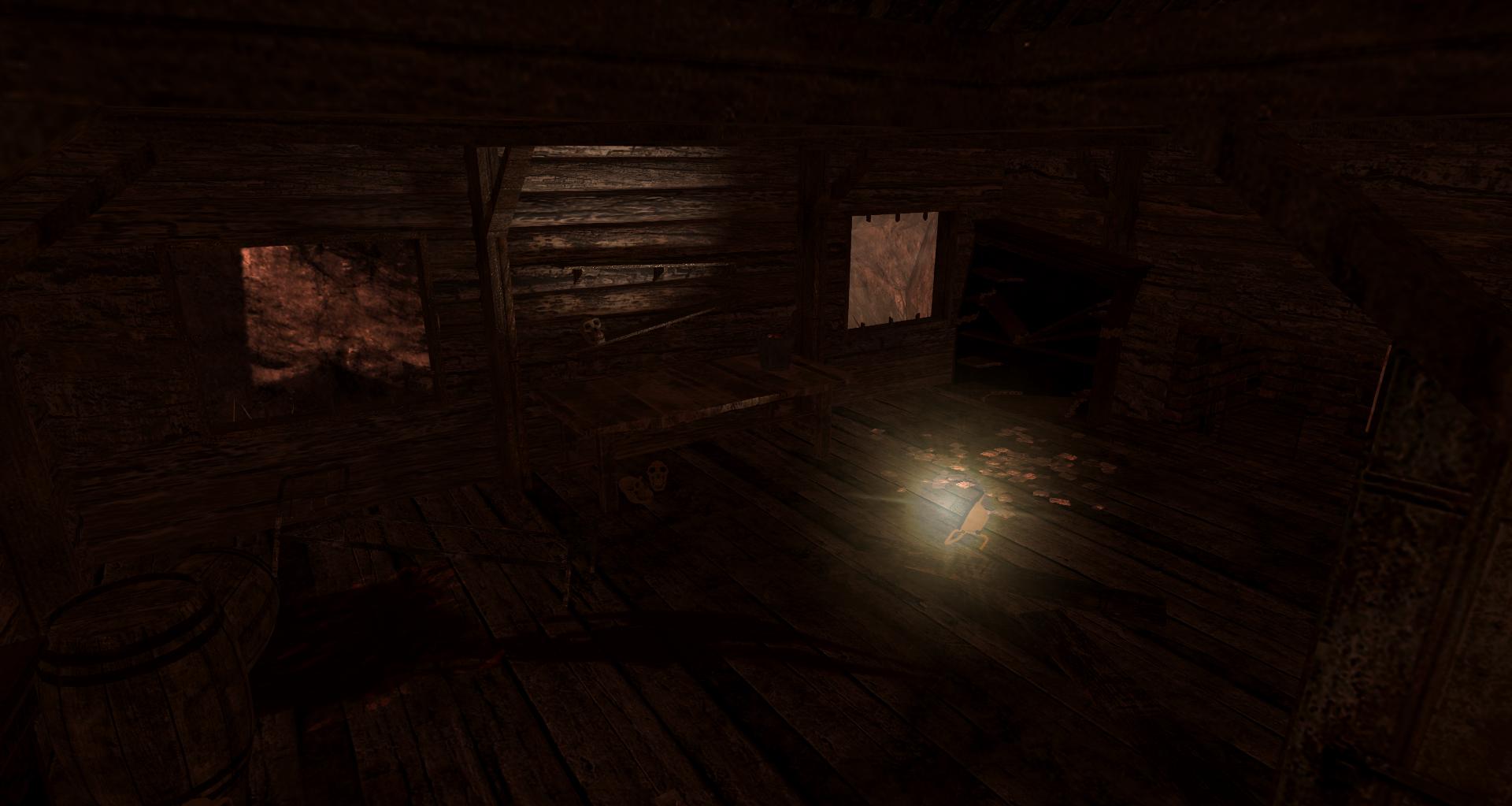 If anyone has been missed out please let me know. Thanks!

Date Registered: 31 March 2016
Last active: 717 days ago
Posts
176
Respect
12Add +1
Forum Rank
Pack-a-Puncher
Primary Group
Member
×
sryanbruen's Groups
sryanbruen's Contact & Social Links
As soon as I saw your trailer / teaser on YouTube, I was hyped af because of how good your Bus Depot remake was and I just want to play this map already

- which I can't because I need a new computer LOL

As soon as I saw your trailer / teaser on YouTube, I was hyped af because of how good your Bus Depot remake was and I just want to play this map already

- which I can't because I need a new computer LOL

Thanks man! Glad to hear your hyped for the map! Hopefully you'll be able to get a new PC soon!

We Are All -Killers- ...Zombie Killers!

JiffyNoodlesJiffyNoodlesAUS
If this map doesn't have turned, I'm gonna be so mad

Welcome i am killingerk
if you like my videos please like and subscribe for more.if you guys like me to make a video I will make it.
if you need help on one of my video ask in the comments or add me i will help you if the link doesn't work tell me I will fix it.
Have fun play game and more be save by .
×
killingerk's Groups
killingerk's Contact & Social Linkskillingerkcaleb.killinger2killingerkkillingerkkillingerk