I need some advice regarding buying BO3 while it's still in steam sale.

-Would I go for the regular game which is now 30€, since you don't need any DLC for the mods(I heard).

-Or should I go for the 65€ Deluxe edition with season pass and The Giant included since it's a possibility you'll need it in the next update to the mod tools?

That last option seems a bit like a waste of money for me since I already got all the DLC on console, but I wanna be sure I buy the right version.
If I'll never need the DLC to play custom maps than it's decided.
1362 days ago 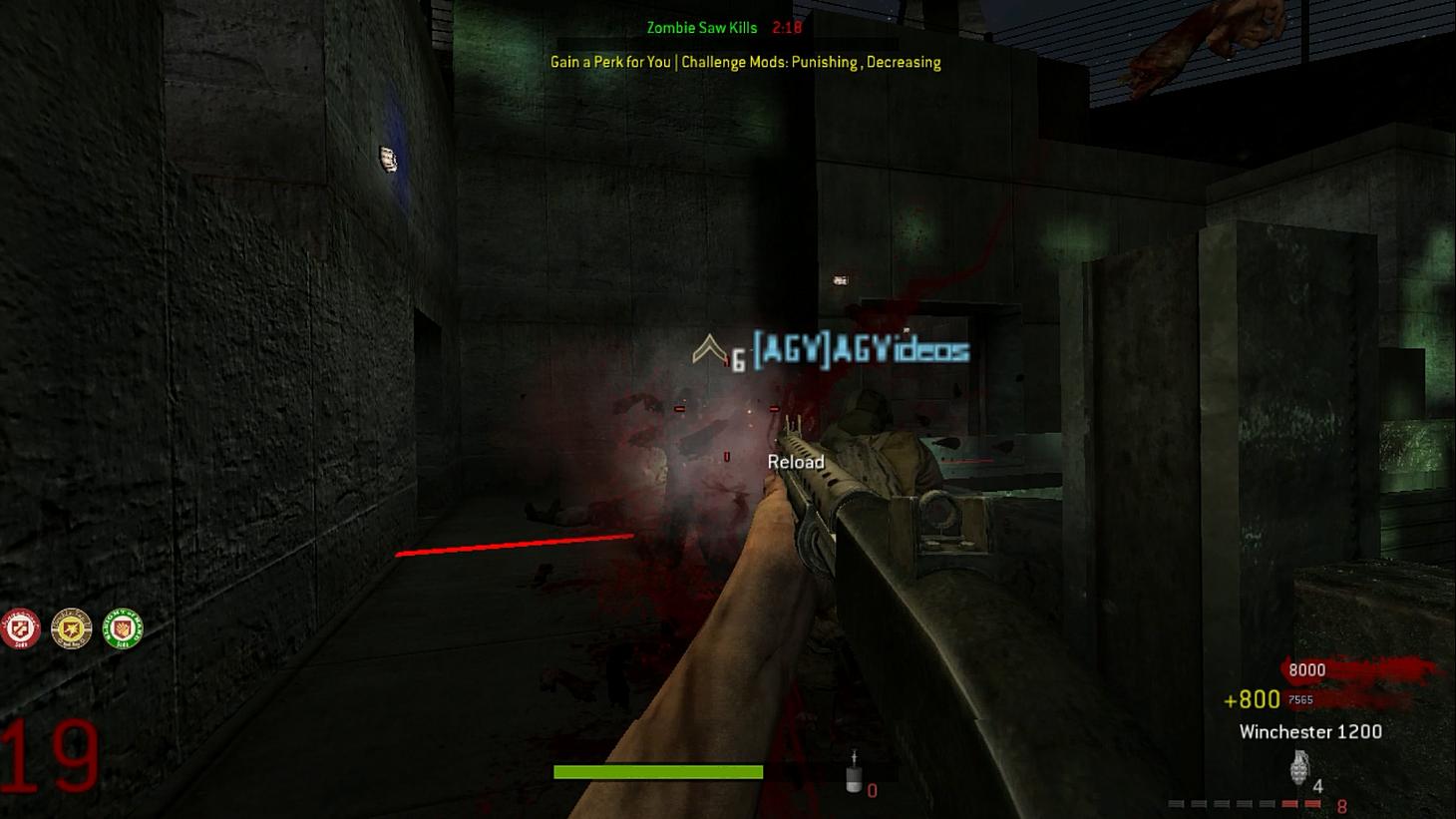 Grid Lock is not the usual zombies map meant for average players. No. It’s a one of a kind map which features something called Grids. You can lock and unlock grids. Locked(green) means that no zombies can spawn there, unlocked(red) means that you better find a green area. This map has a lot of custom features, like a puking zombie boss(just why?), sentry turret powerups, unique way to unlock perks, challenges, moving PaP, shootable easter eggs to unlock hidden rooms and many more.

Pros: Tug of war gameplay, just trying to hold and expand your areas in order to survive. The way you buy weapons is also very different, mainly that there are special “tiers” of weapons you can buy. How higher the tier, the better the weapon and the higher the cost. The Perks on this map have to be unlocked by shooting 1 of the 8 perk symbols. Every symbol needs to be activated by another weapon type( for example: A shotgun is needed for jug and a grenade for PHD). You can buy these perks near an upgrade station throughout the map, as well as raise your perk, wallet, break and grid limit. The best thing about the map are the hidden rooms, which you can unlock by finding and shooting small artillery pieces. You need to find as many as you can to survive and end the game.

Cons: This map is definitely not solo-friendly, with lots of runners and sprinters and an annoying boss. For co-op it is very reasonable. Some artillery pieces are very hard to find if you don’t have good eyes or a sniper. Most of the doors need an insane amount of points, it takes you about 20 rounds to reach Pack-a-Punch. The detail on this map could be a lot better, but the gameplay made up for it. Also the fact that you need to buy a certain weapon to unlock a perk can bother you, especially if you have 2 very good guns.
Bugs: Sometimes the player cannot place Bouncing Betties, they instantly vanish. You can jump on the ledge near the first PaP location and land on the steel beams, and zombies will almost never get you.

Final Verdict:
Level of detail: 5/10: Big layout of the map, but not much detail. Mostly always the same texture and other WaW textures.
Custom content: 8.5/10: A lot of custom content, but plain UGX-mod weapons, not even Black Ops guns.
Fun Factor: 8.5/10: This map is a lot of with friends, always preparing and capturing grids during the break, and trying to advance to the next floor and make it safe.
Replayability: 8/10: This map screams to be played even more, because you’ll never ever end the map in 3 tries or less. Every time you play you find new hidden areas and more secrets.
Overall score: 30/40
Link: http://ugx-mods.com/forum/index.php/topic,7622.0.html
1809 days ago

Could someone explain what we are supposed to do with simon says?
1830 days ago

Great map Smasher, lots of credit for that. Btw, how is the Sciëntist coming along?
1842 days ago

The Mule Kick jingle sucks though, it's horrible.
1847 days ago

So you finally decided to post your maps on UGX? Great progress, love the challenge of the map
Btw Lukkie it' his third map
1848 days ago

Re: Poll: What describes your thougths on "training" zombies in maps?

What I understand with "Training zombies": Me and my undead pals go to the gym 2-4 times a weak to improve and restore their rotten muscles. Because sometimes they lose their limbs during push ups and squats if they don't train enough. But you have to go easy on those guys, only got the job because they ate the last guy.
1861 days ago

Amazon in France and Germany are getting restocked. I checked a site a Belgian site today that never gets special editions, ant they still have fr/eng version of jug for xbox one and hardened edition for xbox 1 also in eng/fr. But for Ps4 they olny had fr version of hardened, I checke the product ids and saw their were 3 numbers missing, so the jug edition on that site for ps4 was already sold, again

Re: Do you guys know where YouAlwaysWin gets their maps?

Dalek is bad too sometimes, but you can't be worse then YaW. They don't even put the name of the map in the title or description. When they are playing Dixmor Asylum they play : " Criminally insane zombies "

The big channels just have that thick layer of arrogance on them, that growd thicker with every sub.
By the way, Dalek just has misleading titles so he could get some views, "most insane map ever" for example, for every map he plays

Thanks for all the input and finding out the bugs, i've already begun a patch and it should be up later. But until I figure out how to edit my topic, i'm just going to have to quote myself and add the link from there.

You can edit once you have 20 posts, forum rules sorry
1867 days ago

I discovered yesterday evening while listening to music that my headset doesn't work anymore. Tested it today and same result. I have the Turtle Beach PX22 and tried plugging in phone without amp and pc with amp but still the same. My problem is that I don't get any audio out of my left ear cussion, where the mic is also connected so it doesn't work either. Should I get a new one, get it fixed or fix it myself? I have the receipt but it's 2 years old so I'll probably won't get any warranty

Re: Do you guys know where YouAlwaysWin gets their maps?

Yaw sucks ass right now, don't even watch em anymore, seems like their is almost no youtuber who still gives credit to mappers and put links in description
1867 days ago
1
2 3 ... 14 ❱