yo man how do you get mule kick

You jump for it using a light weapon or the Sliquifier to run faster.

Here's the EE Tutorial I use https://www.ugx-mods.com/forum/scripts/55/scriptsound-how-to-add-ee-music-in-your-map/3943
226 days ago 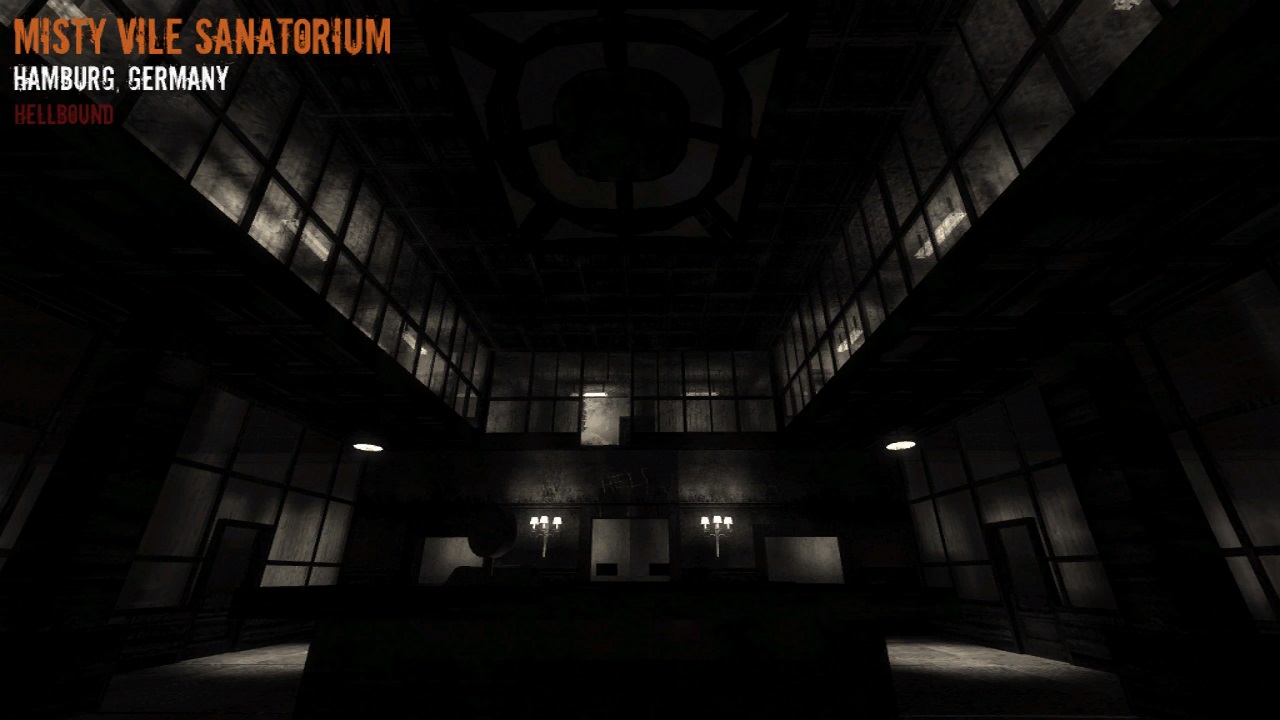 STORY
It's World War II...
An uncover scientist sends for a extraction at the Misty Vile Sanatorium in Hamburg, Germany. The Sanatorium is used for brutal experiments on the "mental" patients housed in the facility. As the platoon sent gets closer, they are attacked by zombies in the area. With only four soldiers surviving the encounter and entering the facility. They fight for a chance of escaping this
nightmare. 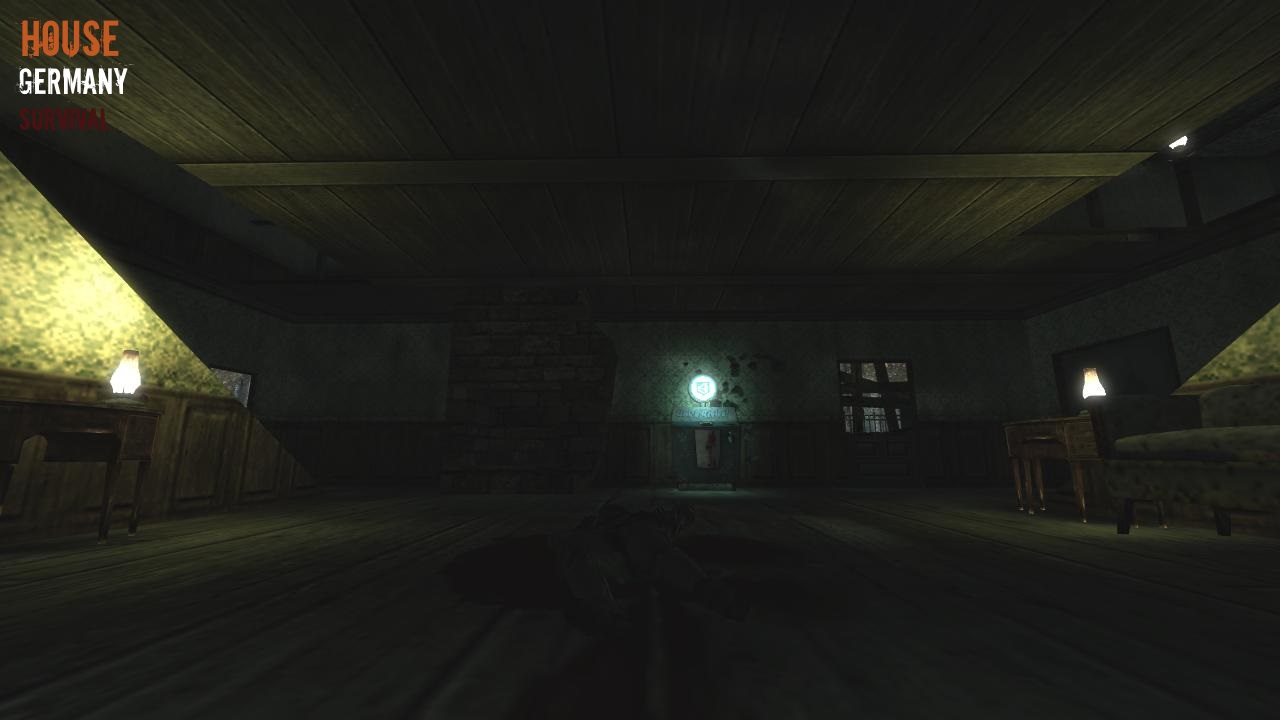 I have a lot of other weapons, however the idea and era of the map. I wanted it to be only WW2 and older weapons. In my following maps I'll only have 2 to 3 WaW Weapons in the weapon's list. I appreciate the offer though.
278 days ago

Hello all! It's been almost 3 years since the release of my last map (Lab 7734), I am now back. Rebooting my old story, starting with this prologue I present: HELLBOUND!
STORY
It's World War II...
An uncover scientist sends for an extraction at the Misty Vile Sanatorium in Hamburg, Germany. The Sanatorium is used for brutal experiments on the "mental" patients housed in the facility. As the platoon sent gets closer , they are attacked by zombies in the area. With only four soldiers surviving the encounter and entering the facility. They fight for a chance of escaping this nightmare.
SCREENSHOTS
(09/07/2020) 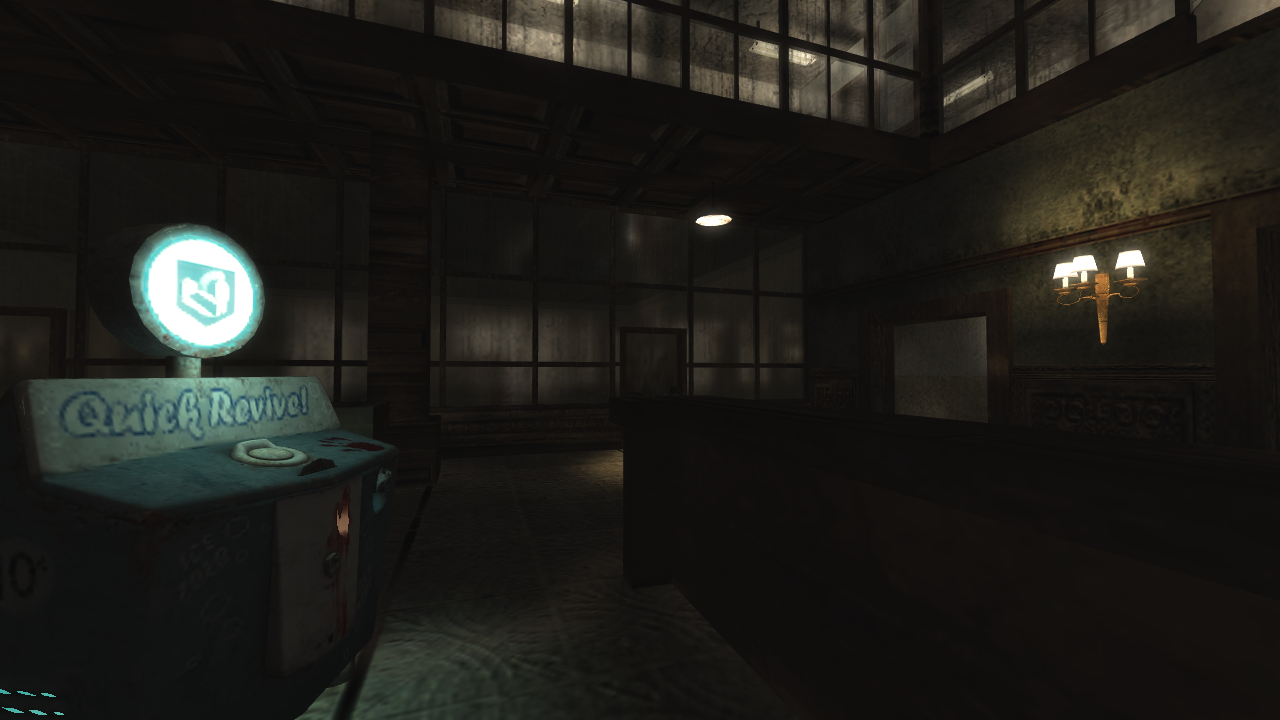 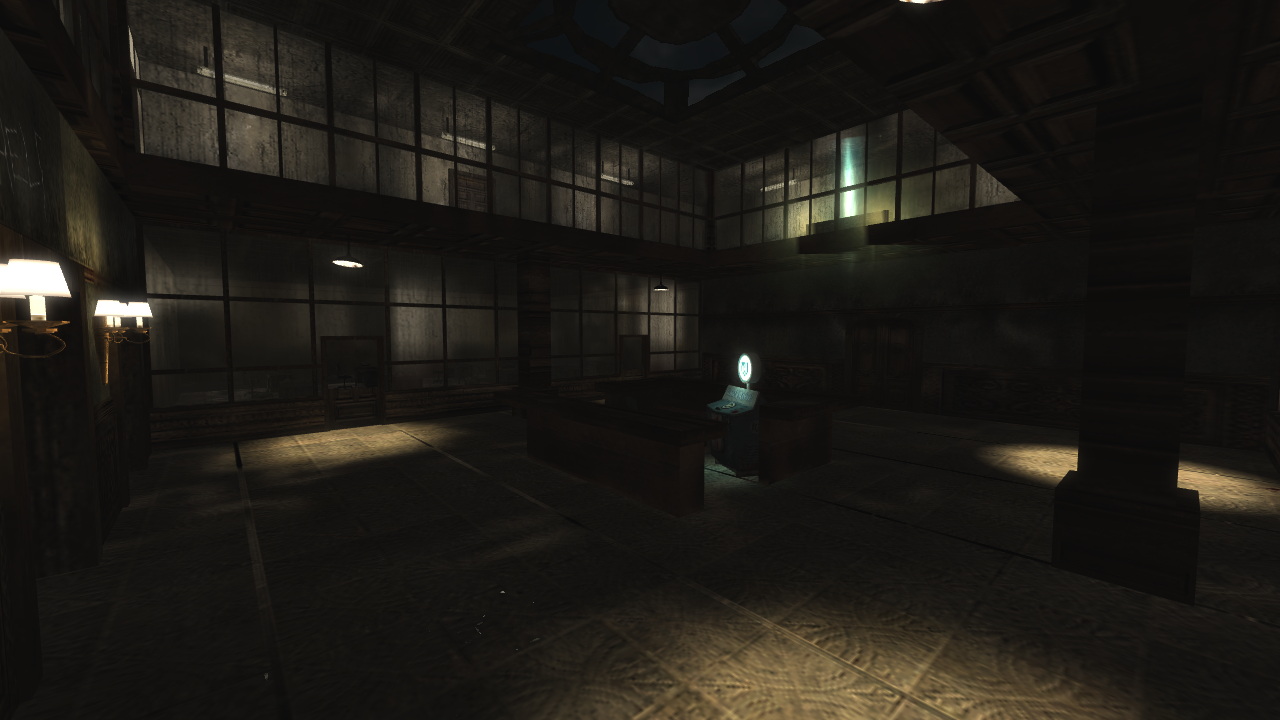 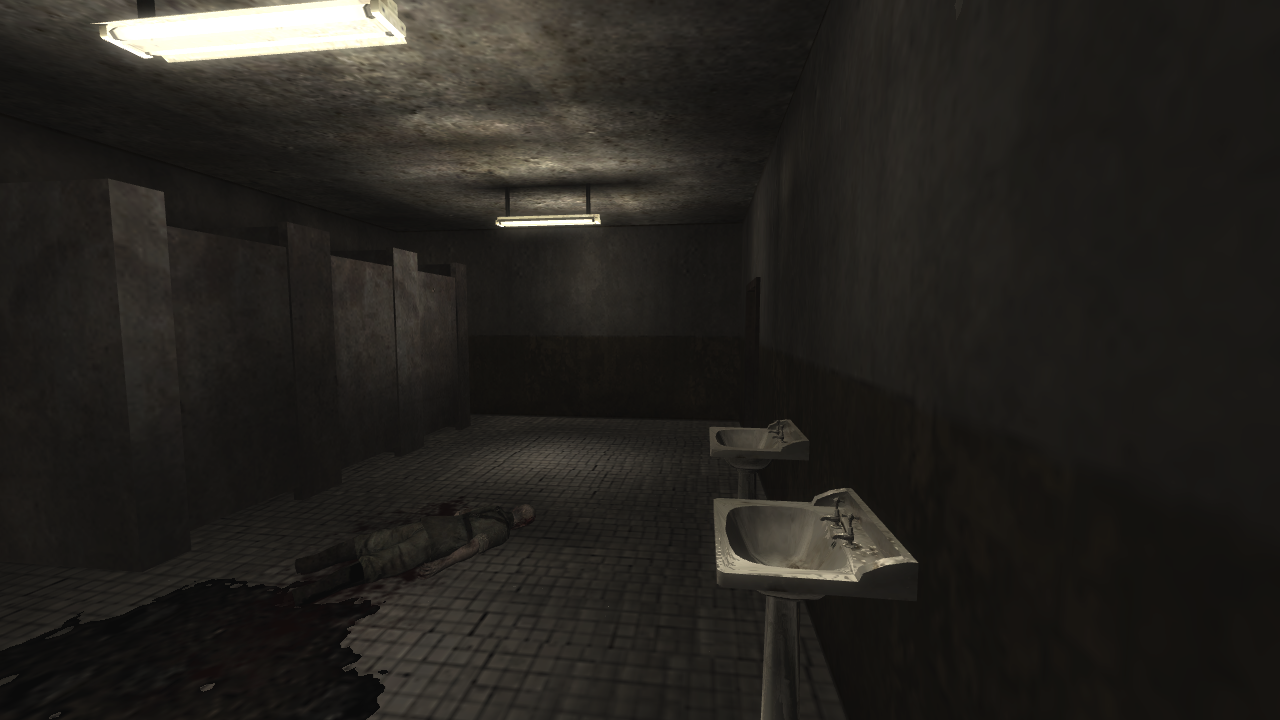 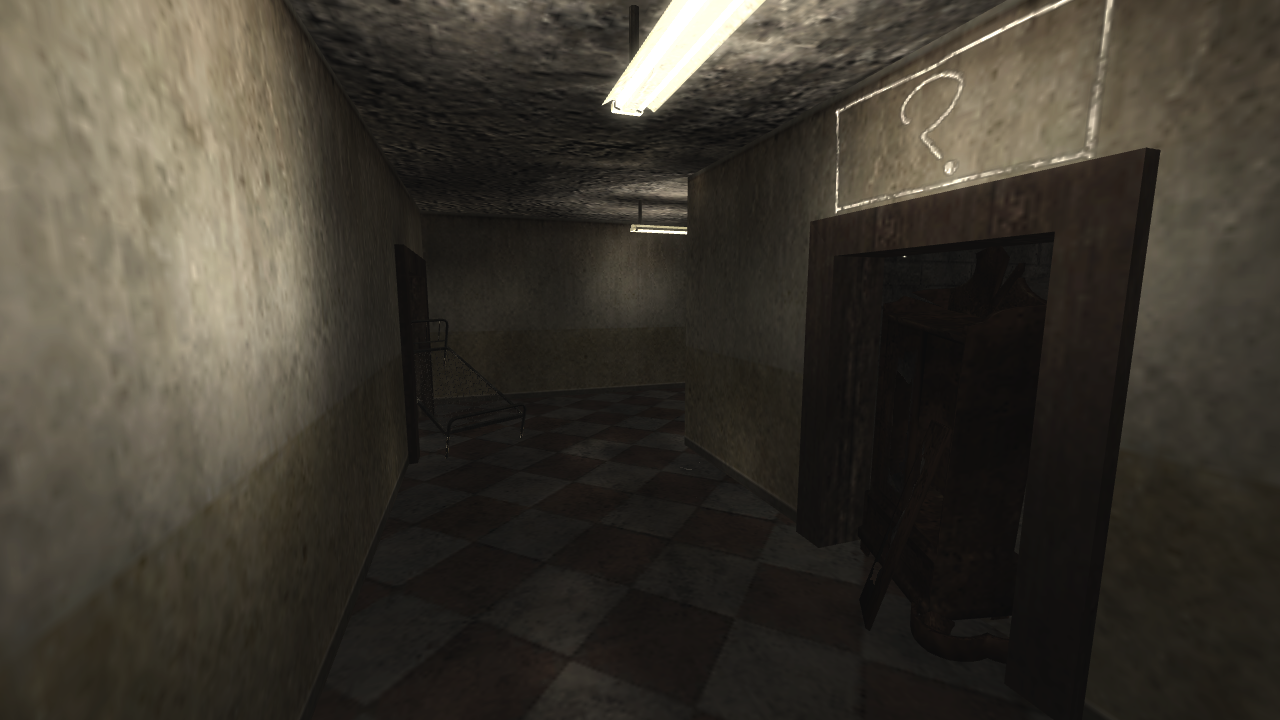 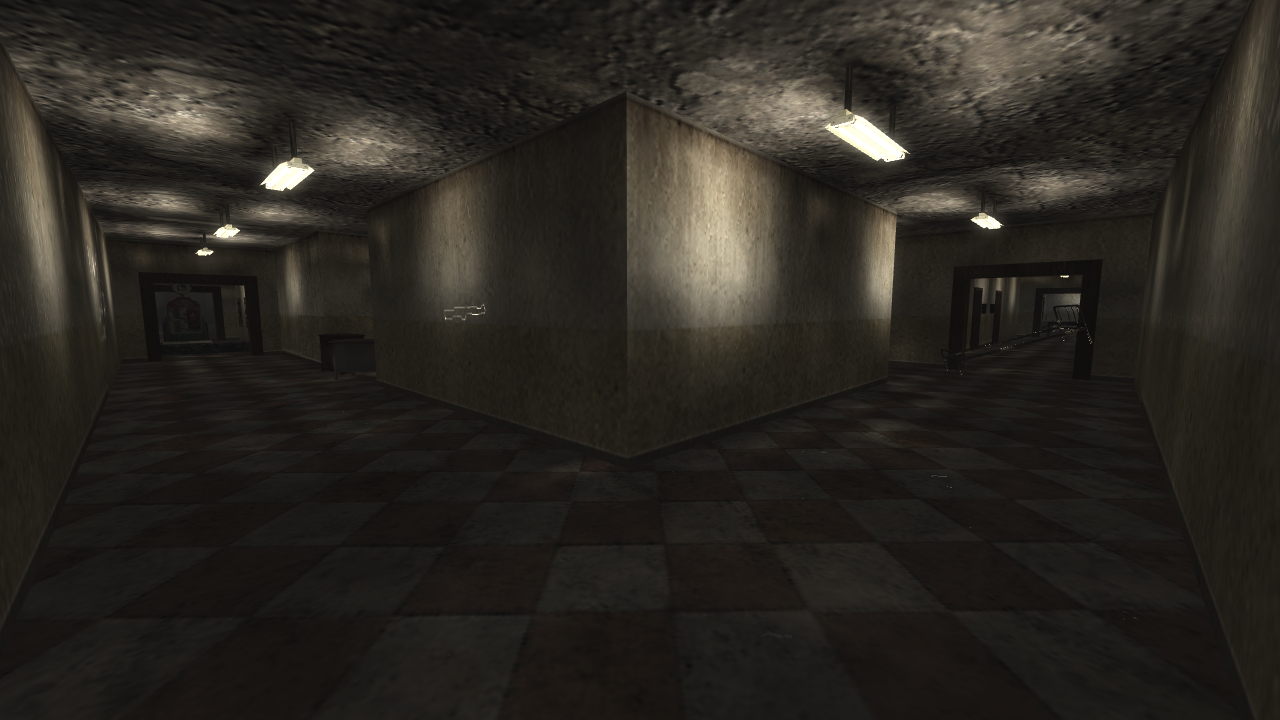 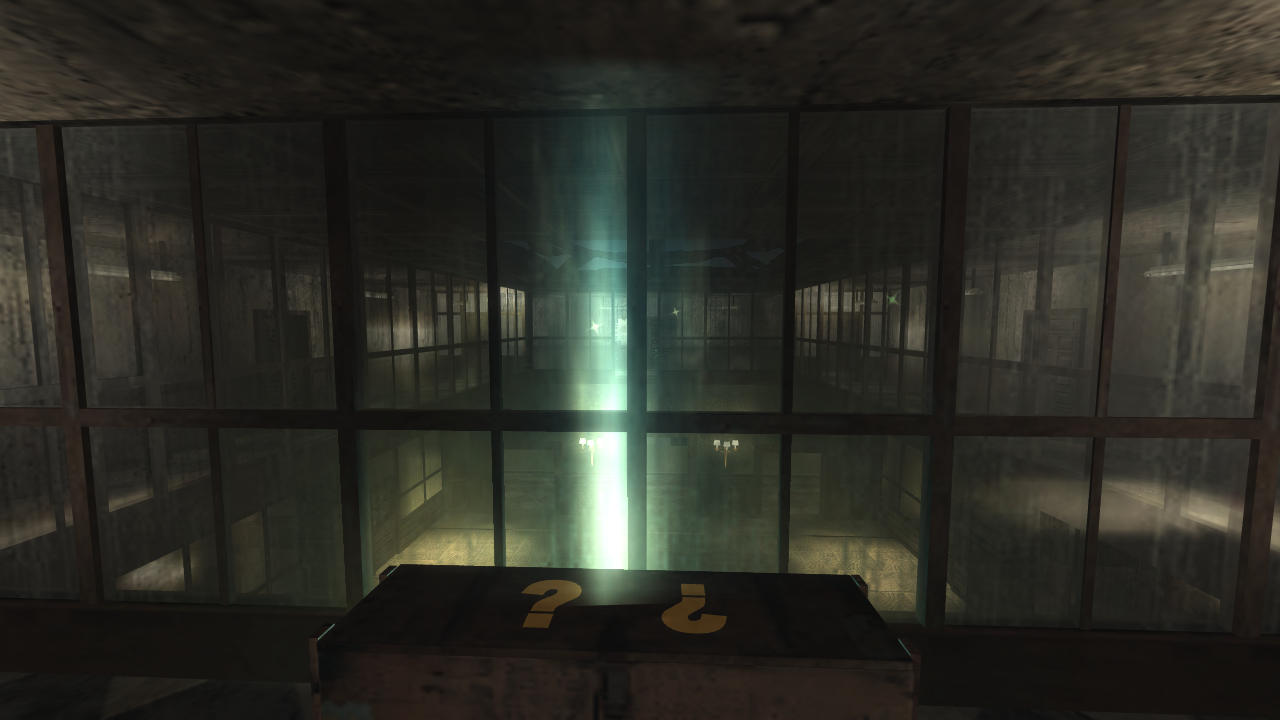 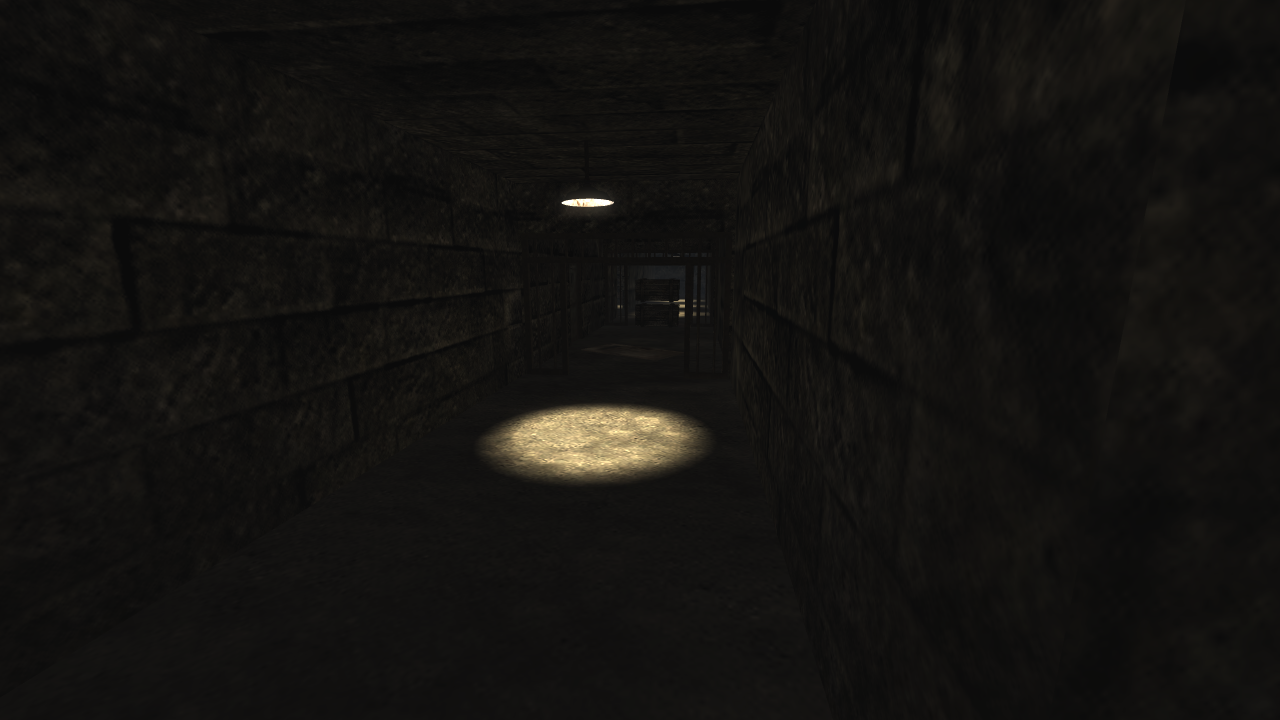 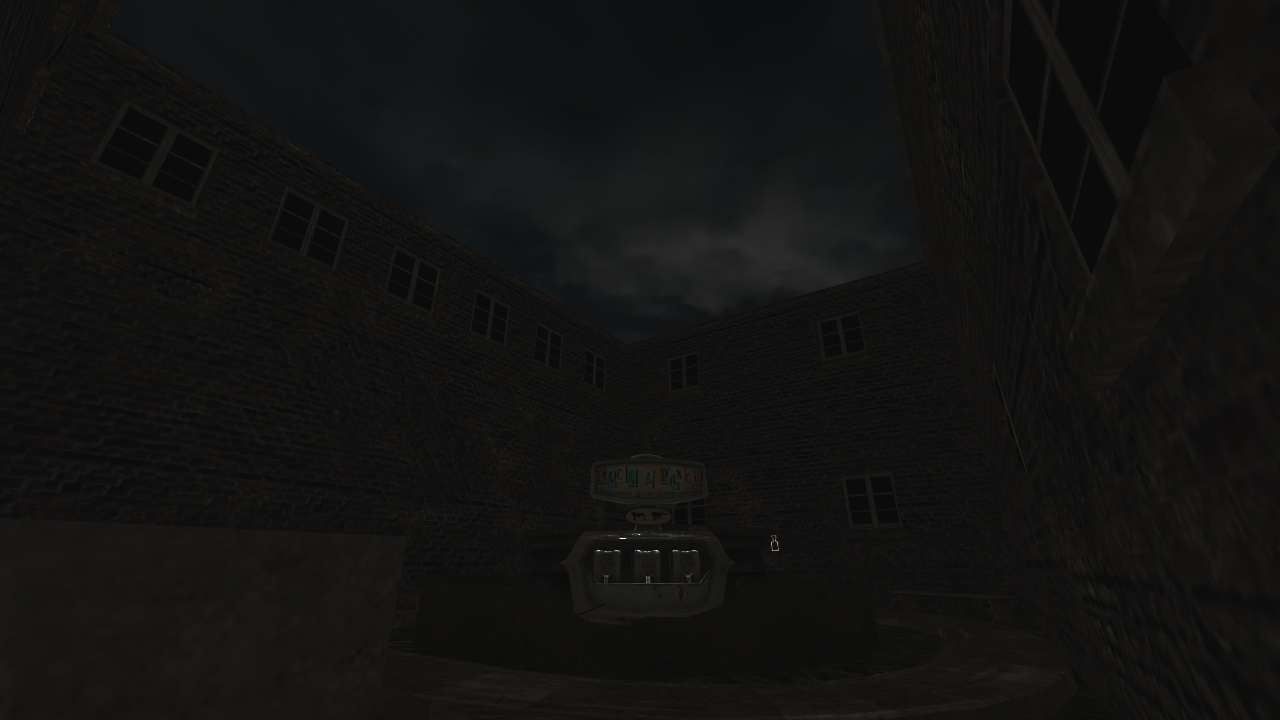 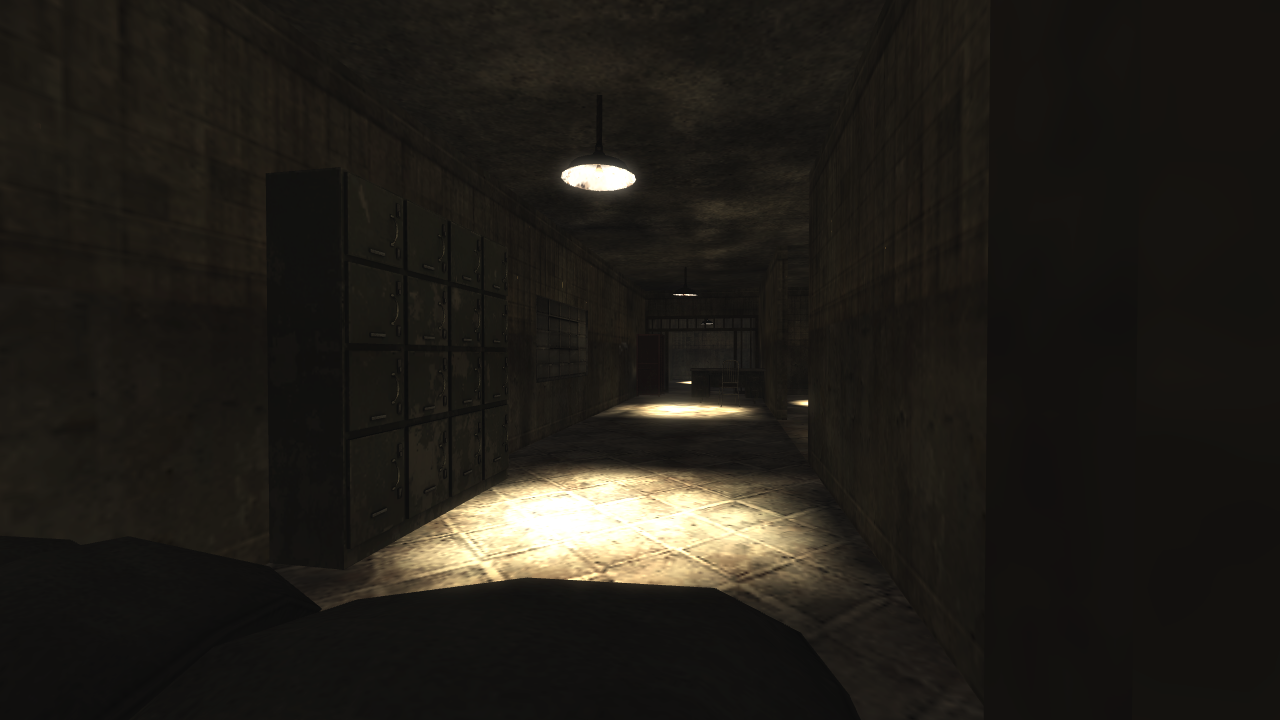 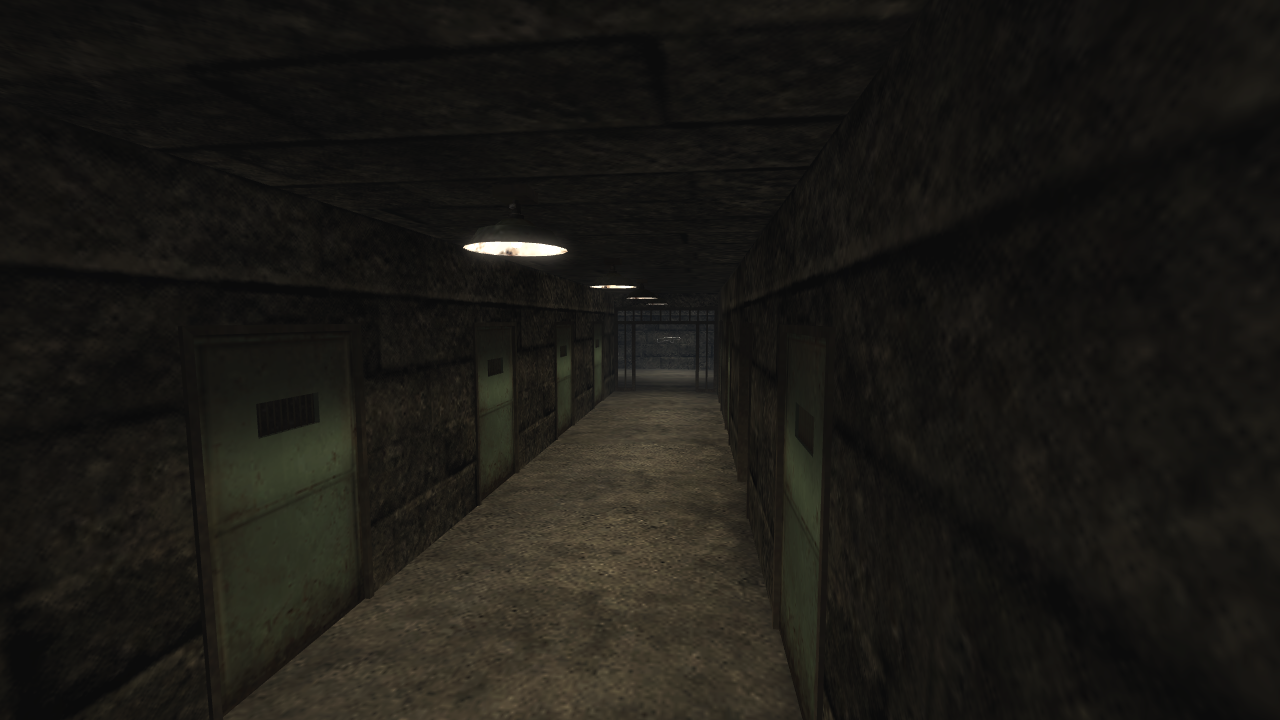 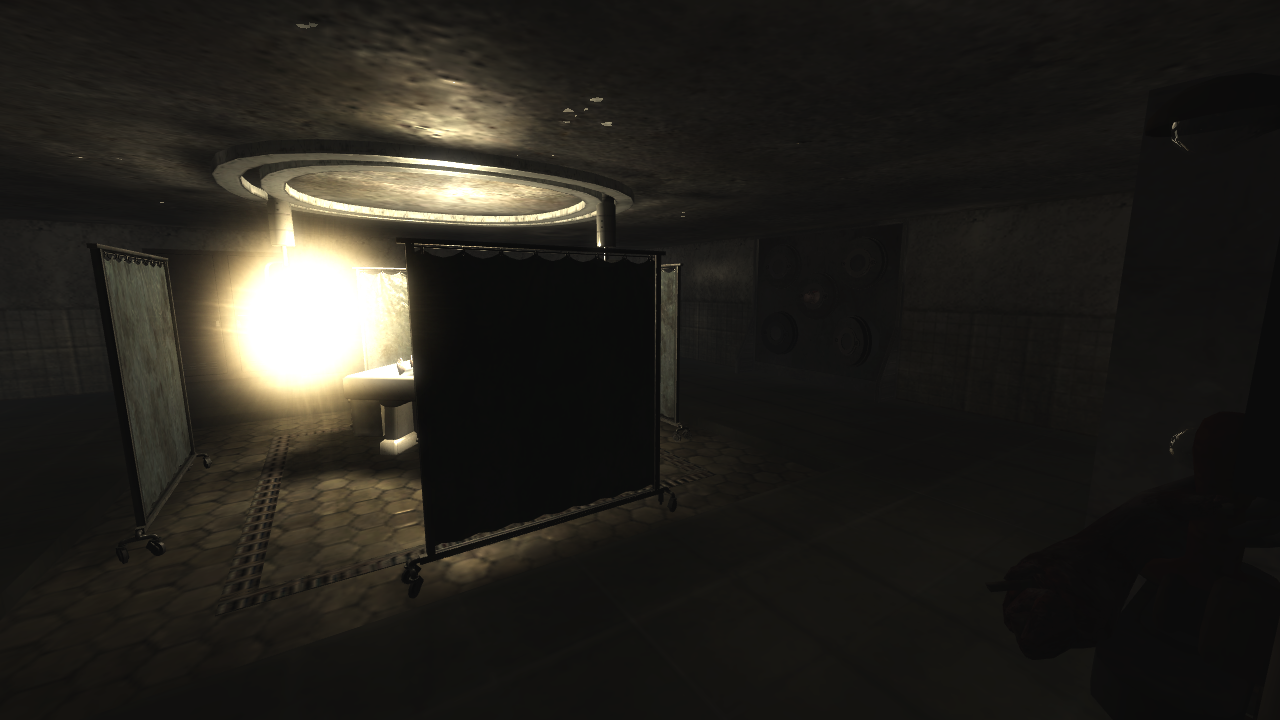 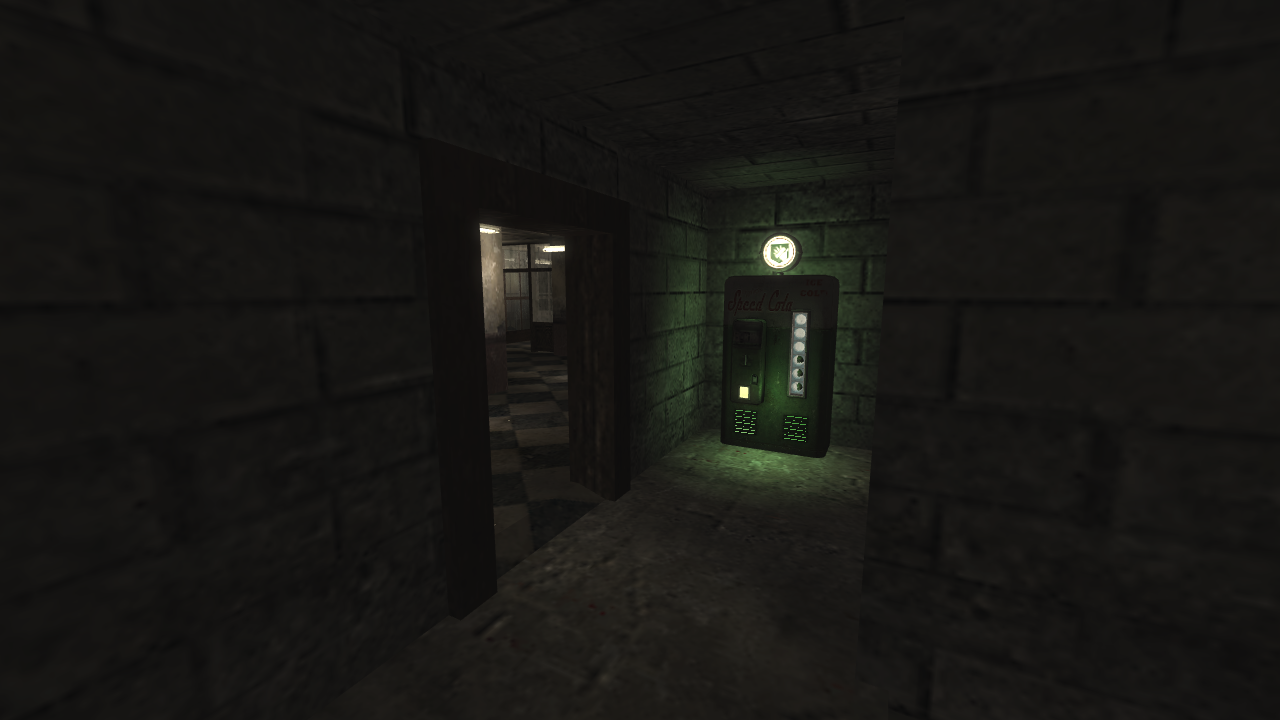 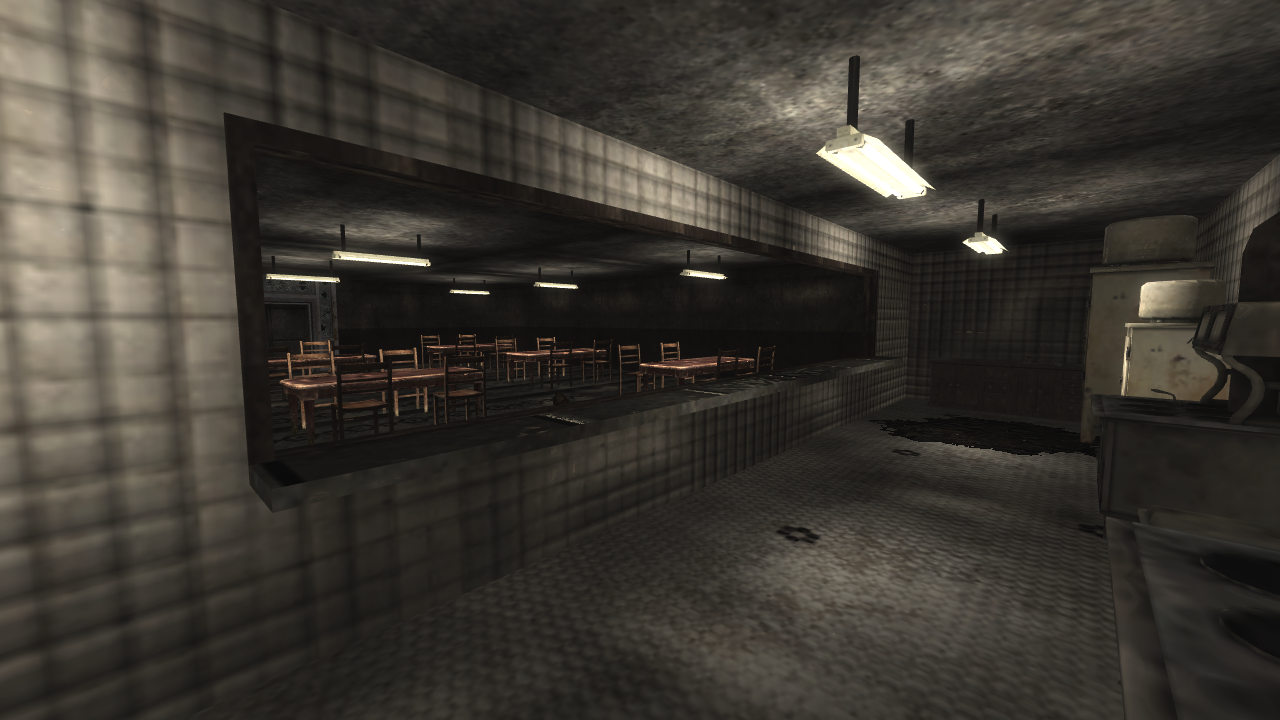 DEVELOPER'S NOTE
The plan is for this to be released by next month with everything done. If things don't go to plan then it'll be November when it gets released. I do have an alpha build but I won't start looking for testers yet. Next update I'll start that up. I am also looking for another mapper to help with detailing and a scripter for the easter egg I have planned. Other then that, the project been going great so far. I will also be posting on the Project Hell YouTube channel of small little updates and short alpha gameplay. That's all for now. See you for the next update!
CREDITS
279 days ago

This site has a death machine script and provides the assets for the bo1 minigun. http://customcodmapping.foroactivo.com/t160-custom-powerupdeath-machine
1088 days ago

I'm ready to show off what I have worked on so far since Lab 7734 with Folter der Verdammten.

Are you using the COD5 Skeleton from Dempsey?
1248 days ago

Is the model like that before the skeleton? Because you wouldn't get good default paint weights if it like that at T pose
1252 days ago

If you wanna access the map, go to the console and type devmap nazi_zombie_*whatever your map name is* then press enter. Now if you wanna make a menu press for solo launch there are lots of tutorials on the site for that.
1259 days ago

Forget my last post, this map has some problems.

The MAP is outstanding. It looks great and it feels great to move around in. I like how you combined bits of Five, Ascension and Moon but still made it feel new. The addition of the soul boxes is great, I so far found three of them but I'm guessing there is four and I can't wait to find out if I get rewarded for filling all of them up. The round change sound, which you took from moon, is amazing it fits the COD:Z Cold War Era tone of the map.

However, you have  characters that still look like Ultimus (Tank, Takeo, Nikolai & Edward). Richtofen sounds like a woman for some reason. The starting room, while looking great, only has two windows which is a huge disadvantage if you play with more than two players, they get flooded too which makes the map feel very clunky at times. I do like how you spawn in these cute little baby teleporters though that's pretty neat. The door prices need to be slashed a bit though or get rid of some them because it just makes the game progress slower when you finally get to the ascension teleporter and have 500 points. The ramp that goes down to the power area has a few chunks in it that get in my way and prevent me from moving forward which can spoil an entire run. The soul box in the power room needs to be moved for sure. Me and my friend found it and were confused as to why it costed 500. Why not just get rid of the door? I already paid for the power room and you're making pay again for a small chunk of it that feels awkward and is a death wish to camp in so you can get your souls because the only reason we survived an entire round 9 worth of  and a OP panzer is because I had Mustang & Sally with PHD (thank you for PHD by the way I can't live without it). That's also where I wasted my Mustang & Sally ammo because my counter was stuck on my PPSH.

The ammo counter bugs out so that if I have a M1911 and a Galil, when I switch to my Galil, it still shows me my M1911 counter which is not good because I can't keep track of how many mags I should save for the Panzer which leads me to the next point which is, the Panzer.

I appreciate the fact that you added the Panszer into this map and it should be kept in but something is wrong with it, it's too unfair. You have to realize that WaW is a bit restricted compatred to BO2 and BO3. The health is too high or you shouldn't more than one or you need to make a bigger spawn gap because I had a panzer round three times in a row.

I must say that I do love this map. Besides looking a little bland, its a very well put together map. love how you use parts from other maps. Only thing I have encountered is in round 16 I teleported to pap and upon return found myself invisible. the only thing I could take damage from was fall damage and the fire from the boss. also, I noticed that the dogs stopped tracking me and just ended up running to the start room where I had to run and kill them every time. Other than that Very nice map with a bit of difficulty, Love it.

Glad you liked the map and thanks for telling me a bug.
1264 days ago

It a pretty big update so calm down. I probably won't have it until the next map or next summer. Mostly cause It part of a bigger thing.
1268 days ago