Created 6 years ago
by HitmanVere 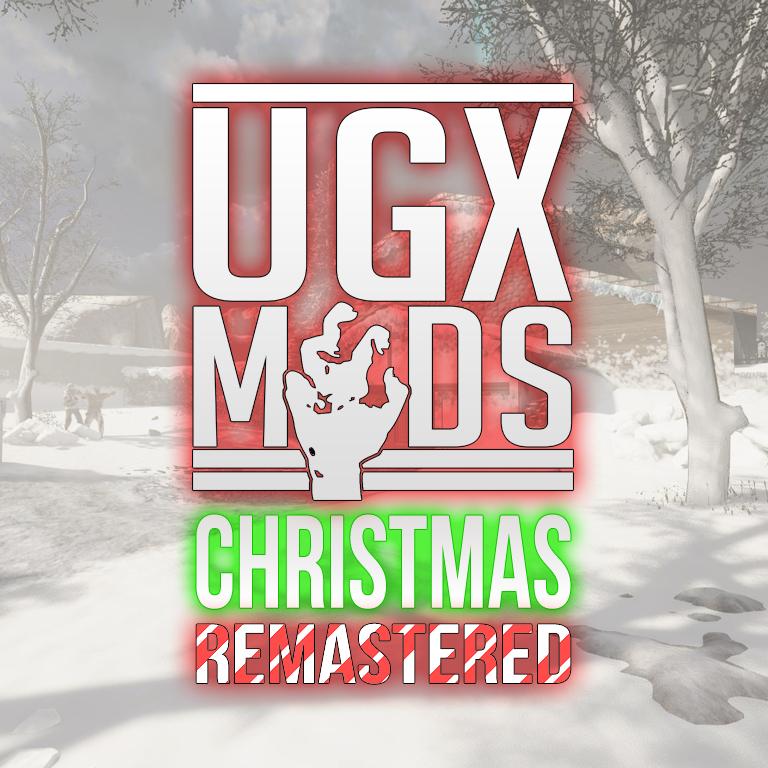 
UGX Christmas Remastered is a map originally made in 2011 and was brought into Black Ops 3 with twice the playable area's size and more stuff to do than in original, very basic map! 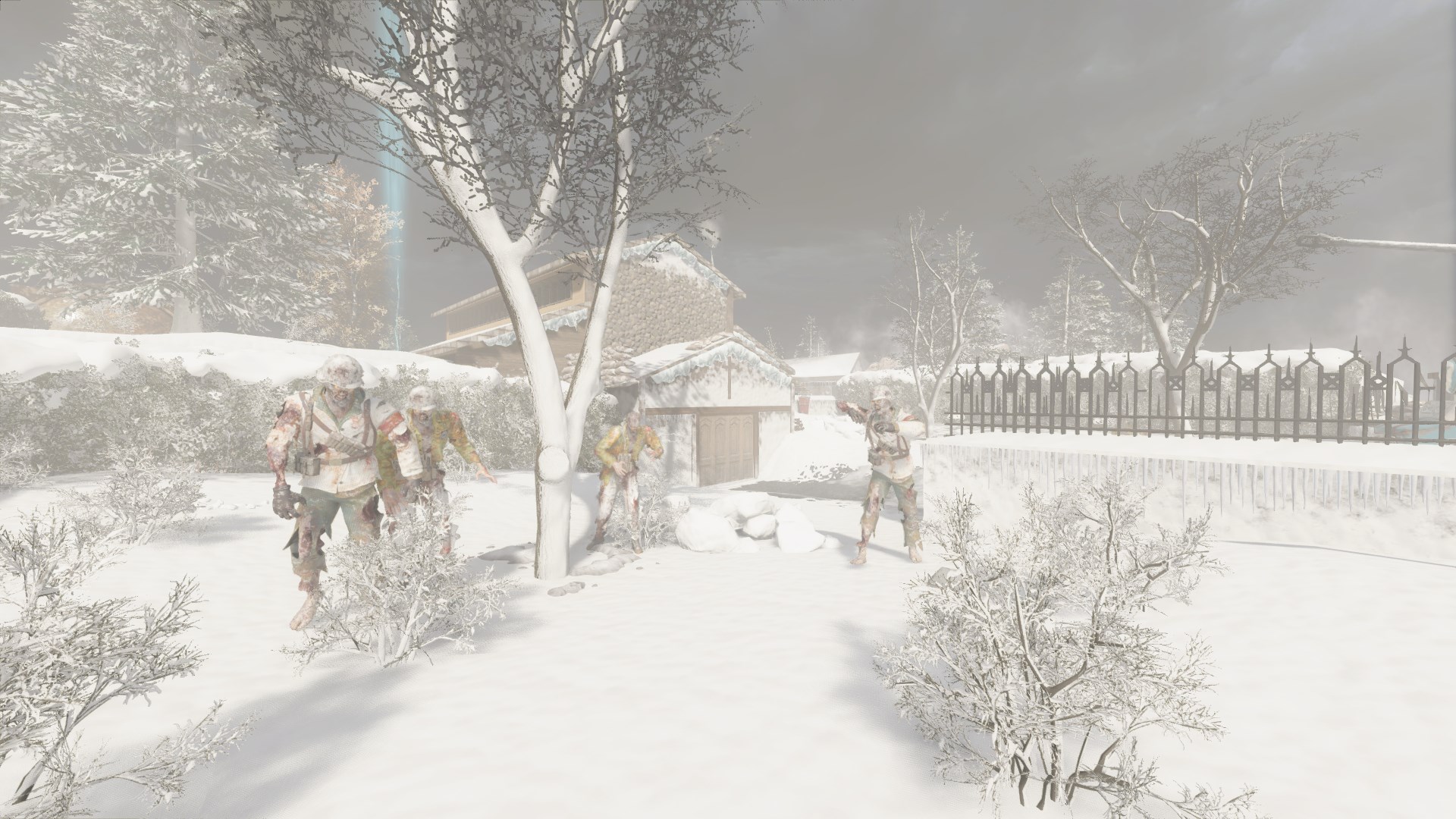 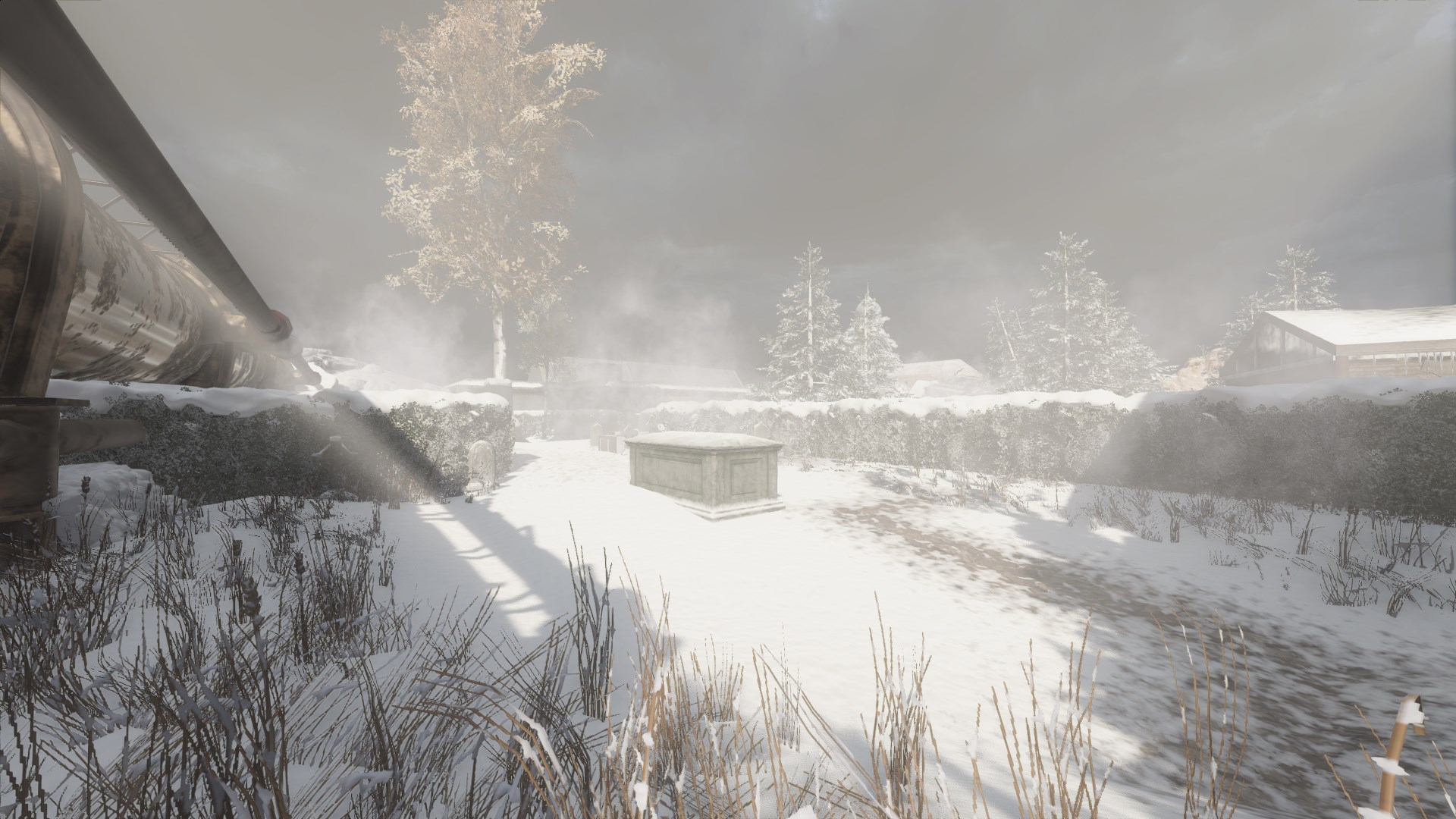 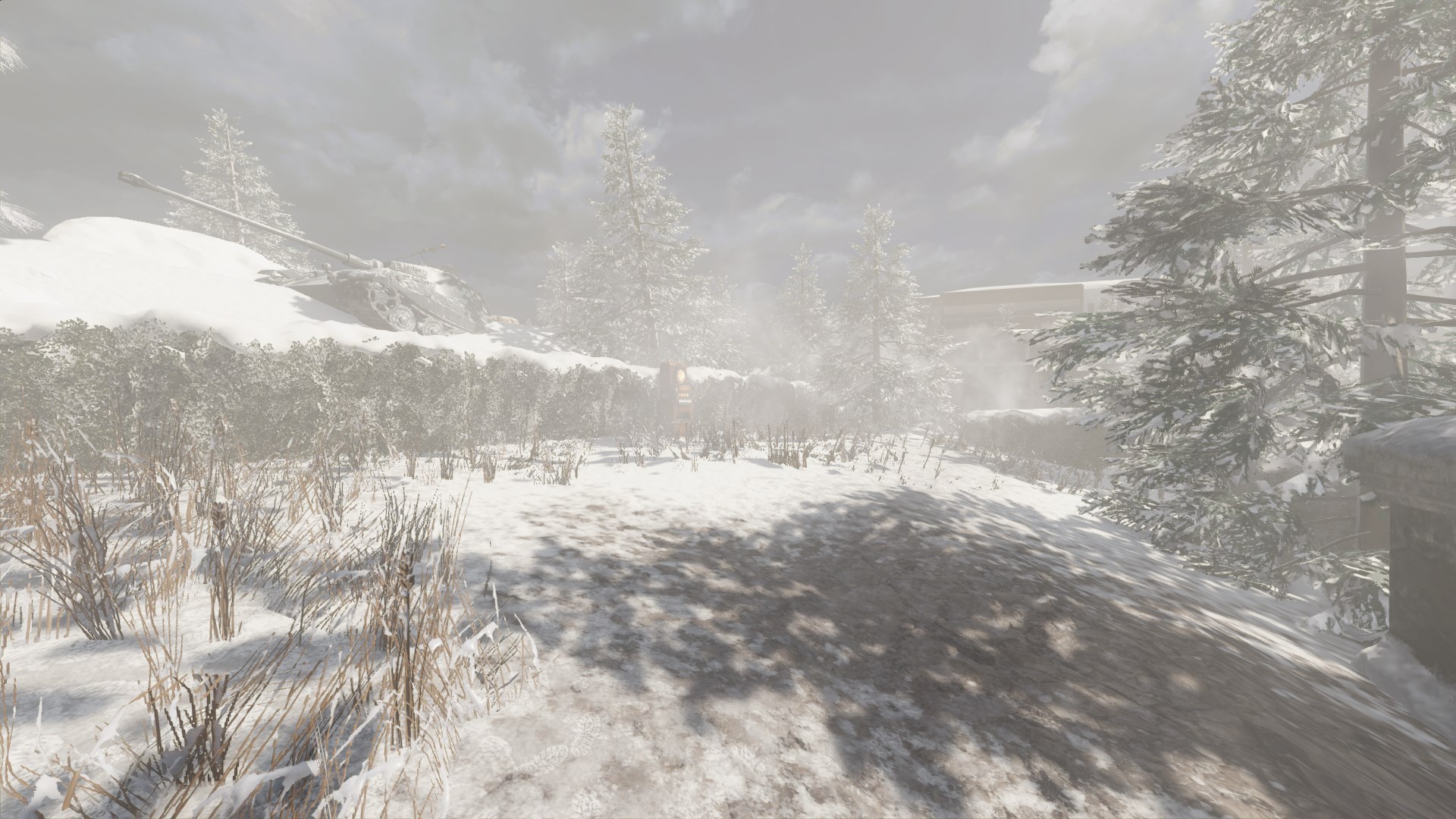 WatchersGrim
Beat the map on my first attempt, just saw it tonight and tried it. Figured out easter egg for pack-a-punch fast and got it all done in the picture shown. Screenshots on my steam account on profile for authentication. WatchersGrim
Old player here. I still remember when Berlin HQ was the huge map back in the day. Though I do love everything they did for the map and thoroughly enjoyed it. Also nice gif BTW!