I'm probably going to get so much hate and backlash for this, but....

TranZit v2.0
Overview:
So, about 2 years ago a small group of creators and I were working on a fully functional TranZit recreation for an older version of Minecraft but due to updates messing up some of the redstone, and members beginning to lose faith in the project we all eventually decided to abandon it. Recently, I decided that I would try and finish the map even though I didn't have my team. The map itself is done. It features a full 1:1 scale remake of TranZit, as well as Farm and Town Survival. I plan to release the map in parts. The first part will have Farm Survival, the second part will have Town, and the third will have TranZit, and maybe Bus Depot if I feel like it. But it will take me some time, as I don't play Minecraft much, and I do have a busy schedule. However, I will try and finish the map and allow you all to play it. Below are a few screenshots of what the map will look like when you load it in. The original map did have it's down Resource Pack but I couldn't find it, so that is why some areas of the map look somewhat odd.

Map Information:
The map is meant to be played solo because that is how I built the redstone for. The map will be fairly large, b/c TranZit is large itself. It will have TranZit as well as the two Survival Maps all in one map. I might even make Diner & Bus Depot into separate survival maps as well. The release date is unknown at this point, but I will update you all on progress..

Features:
The map will function almost exactly like a Call of Duty: Zombies game mode would but it will have a "Minecraft" kind of twist to it. There will be a Points system that will award you 10 points for a hit, and 60 points for killing zombies. There will be wall weapons that will be purchased from off of the wall as well as a mystery box that will give you a random weapon. There will be perks that you can buy. You will be able to unlock different portions of the map as you gain more points. Also as the rounds increase the zombies will increase in strength/speed, as well as number.

Plan/Progress
Currently, I am trying to finish my work on Farm Survival because that will be the easiest map to finish. In reality, I am fairly done with all of the redstone, I would just have to test for bugs and that will be it. After that I will move onto Town Survival, and finally TranZit. I am doing the Survival Maps first because they are smaller, and will take less time to finish. In order to fully make a functional TranZit map, it will take a lot of time, and redstone and it would make more sense to release the smaller maps first for you to play while I finish making TranZit. 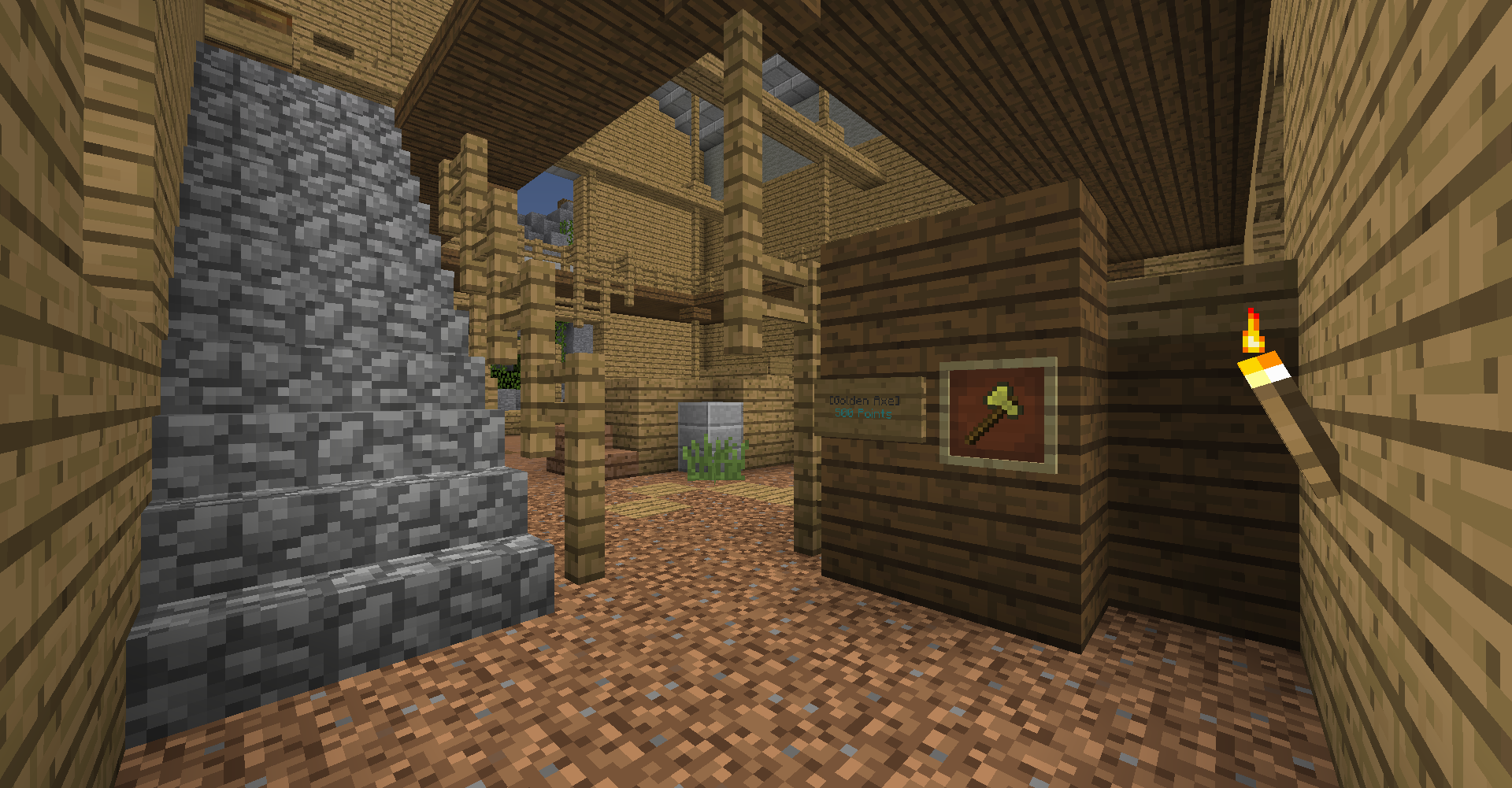 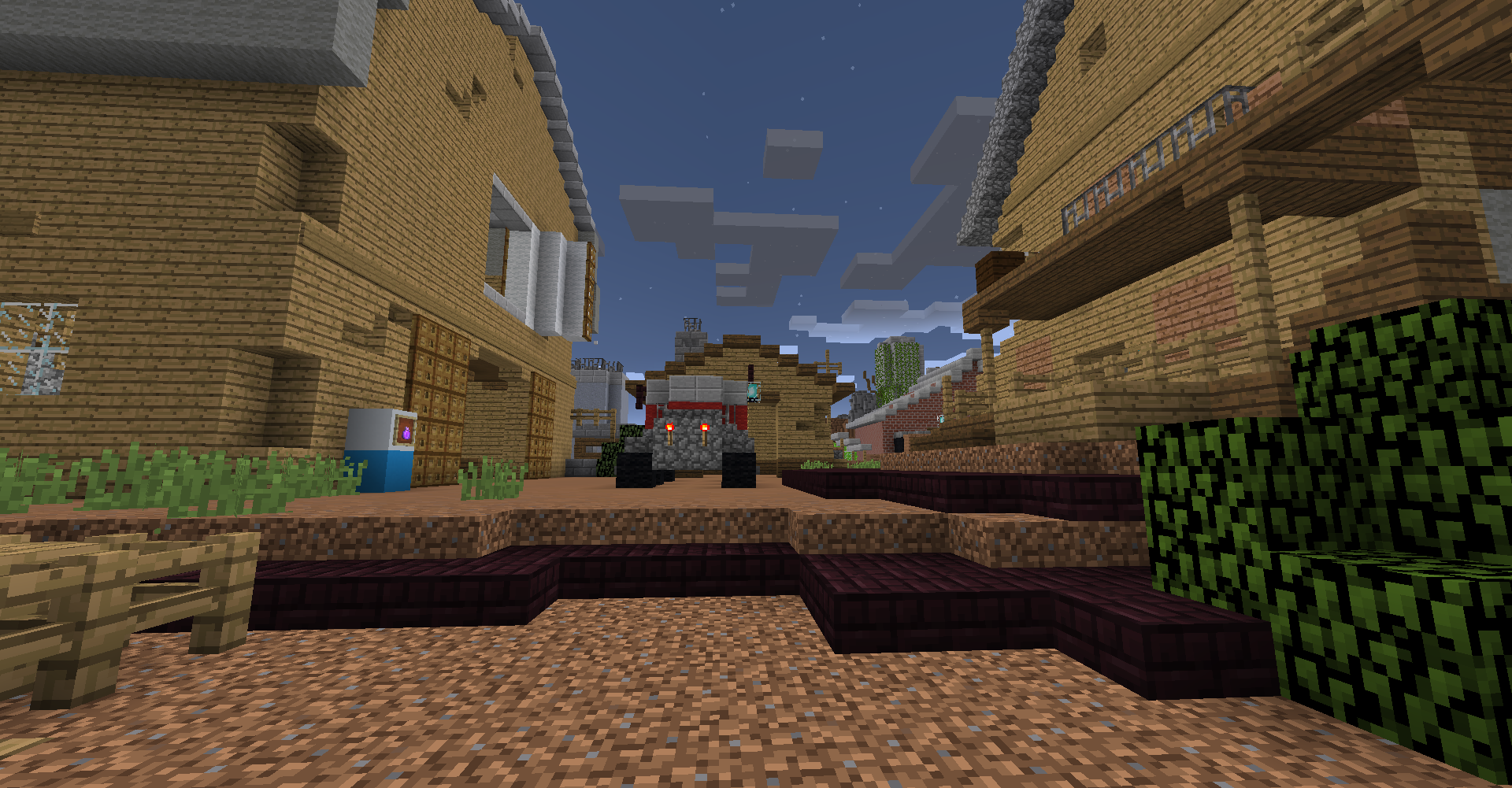 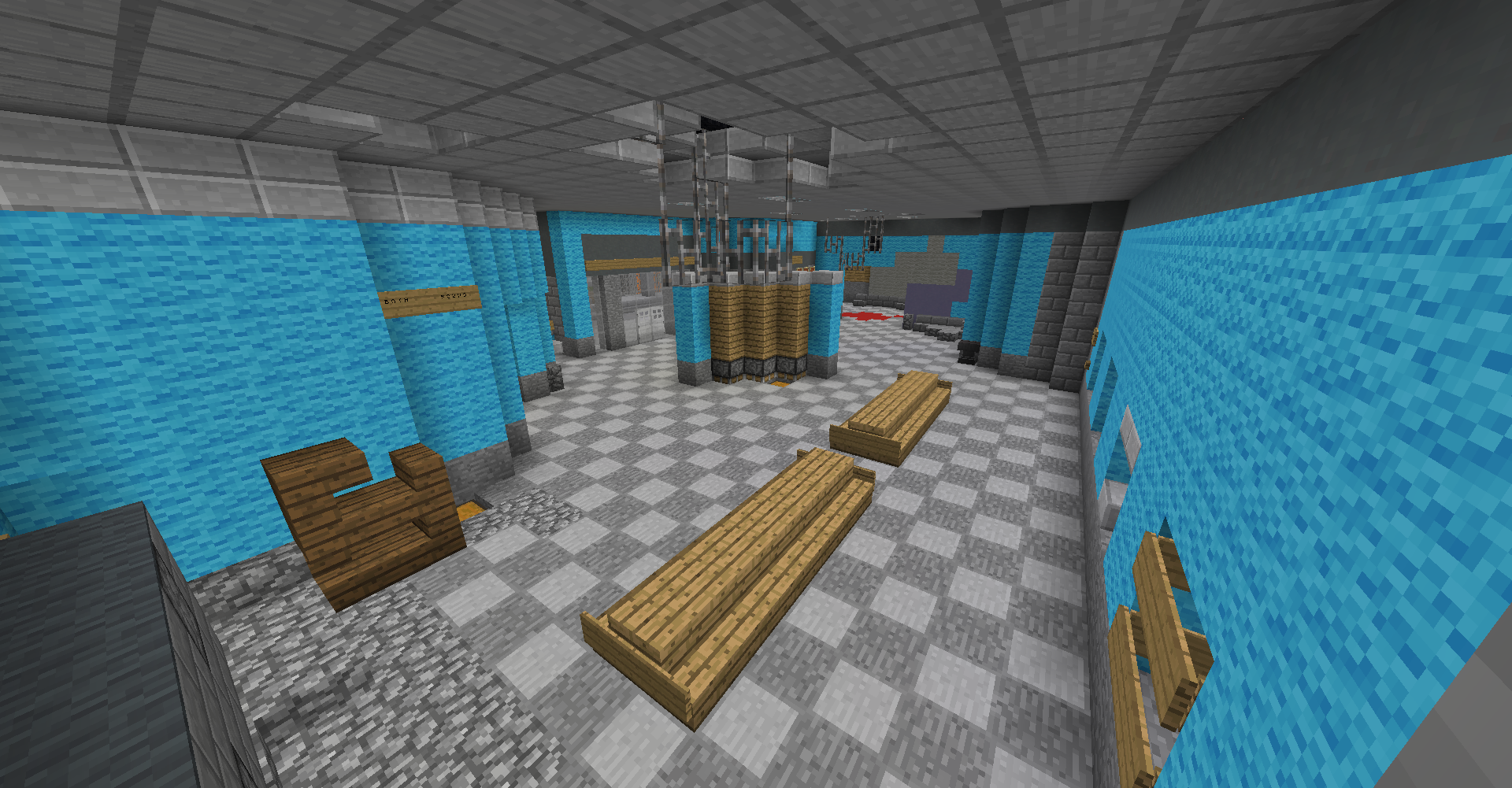 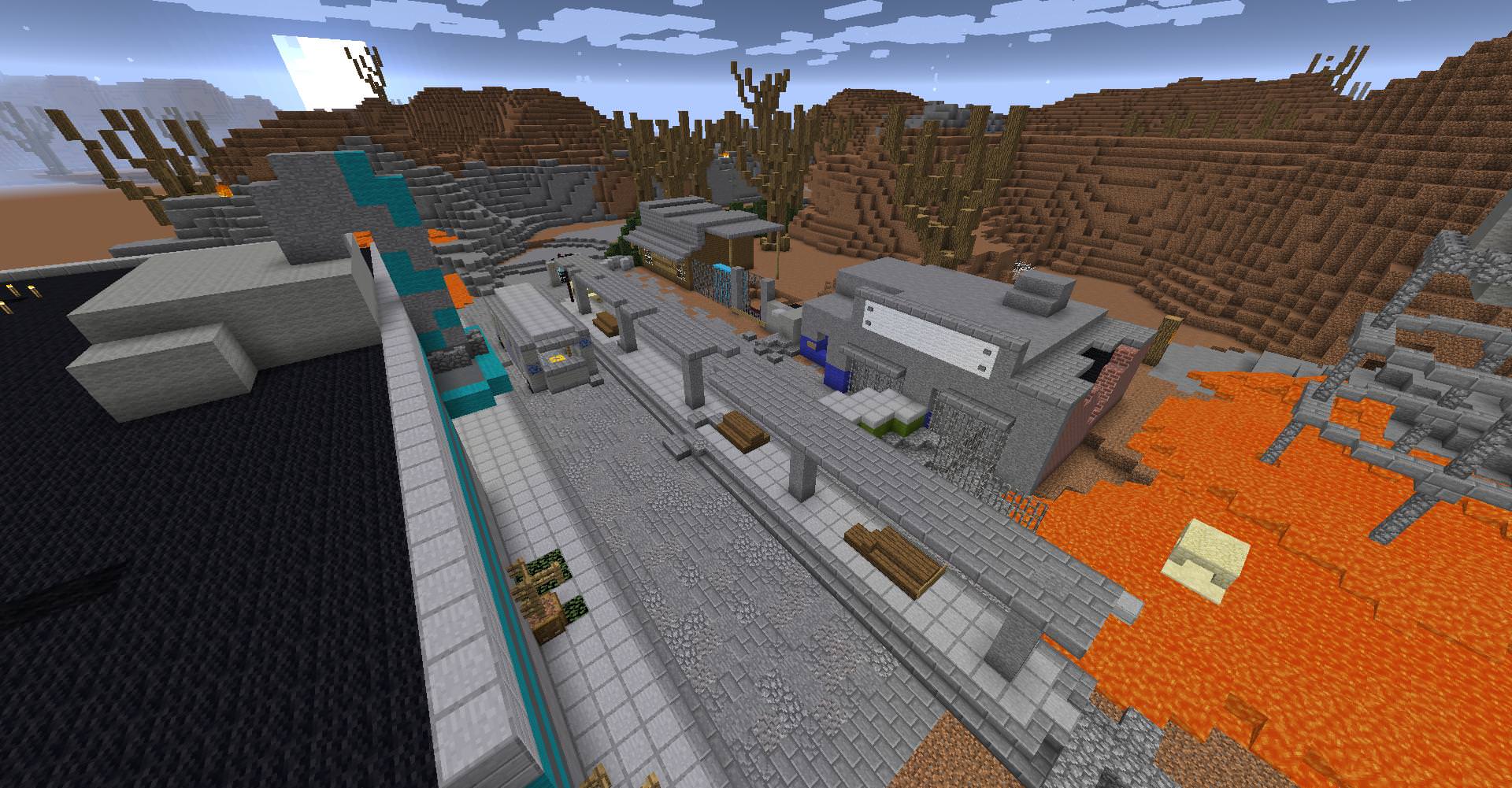 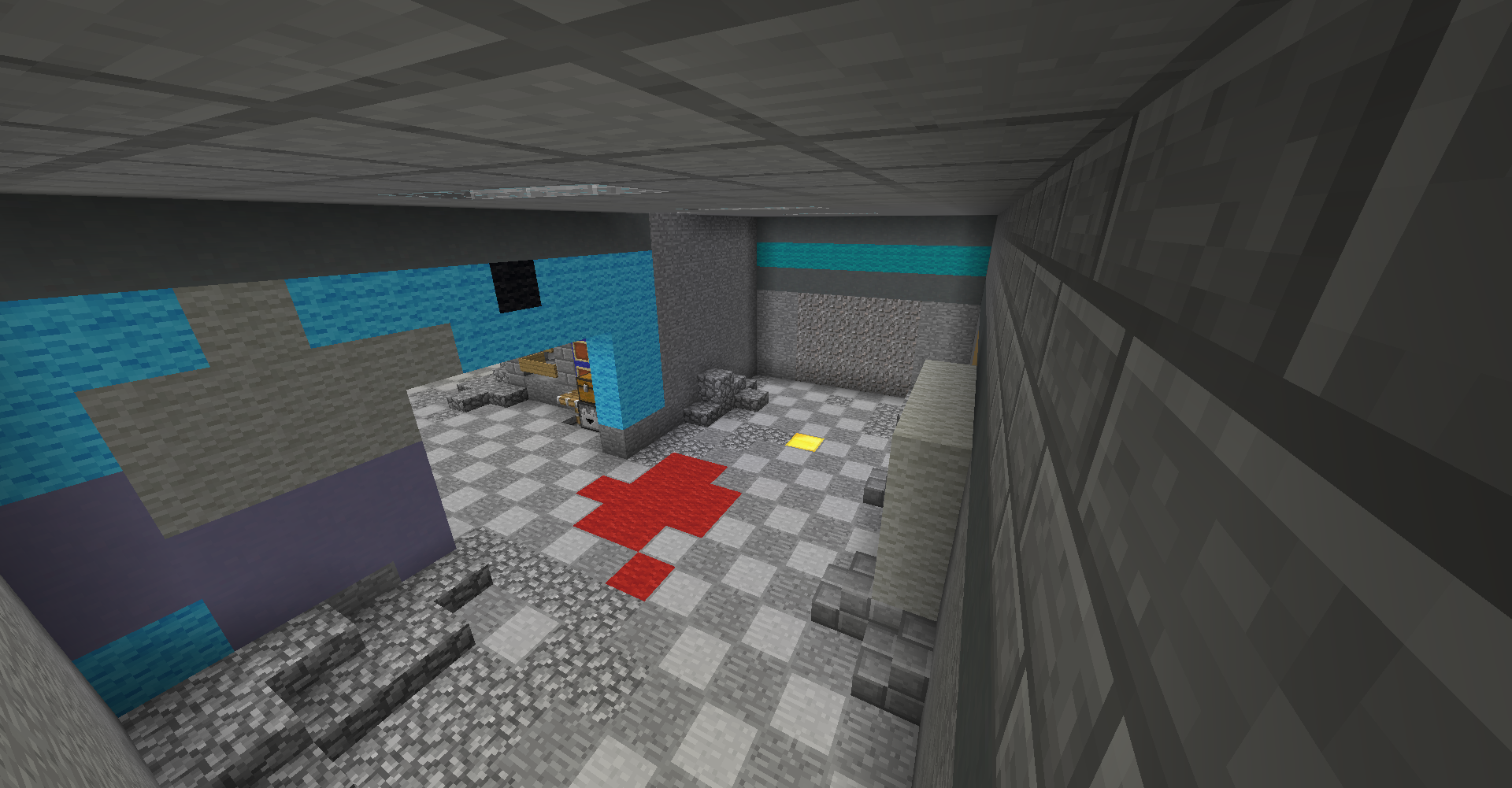 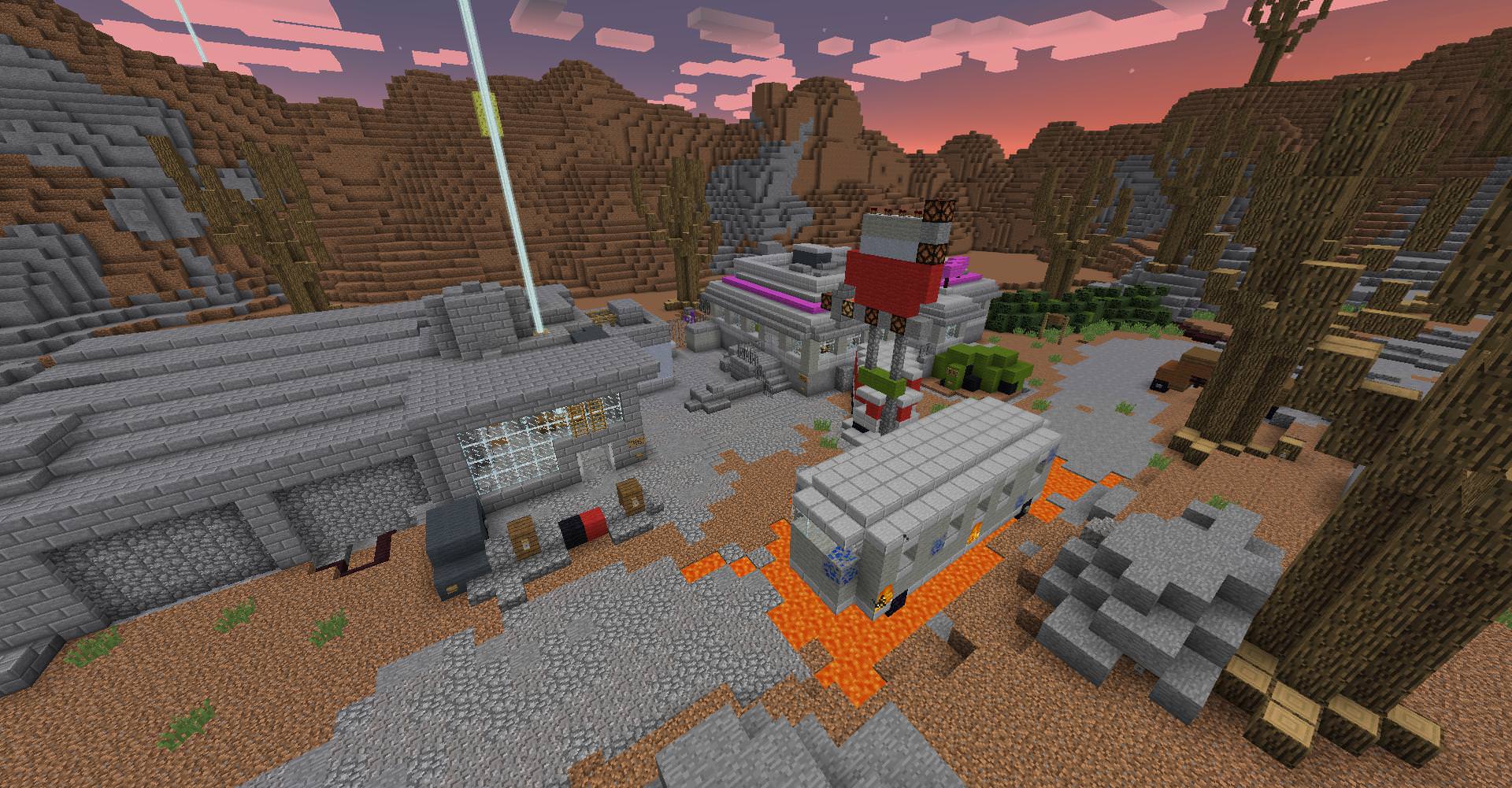 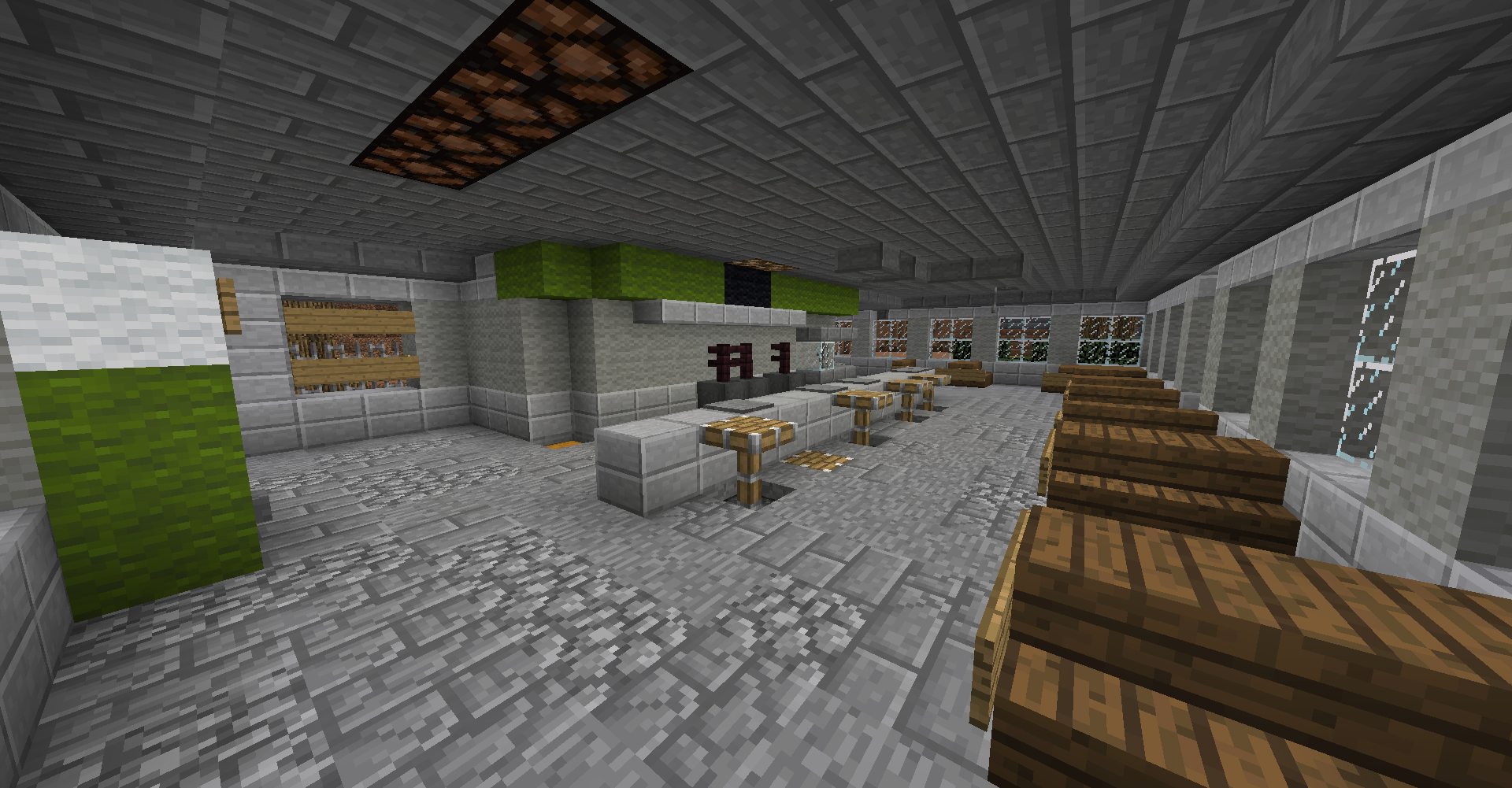 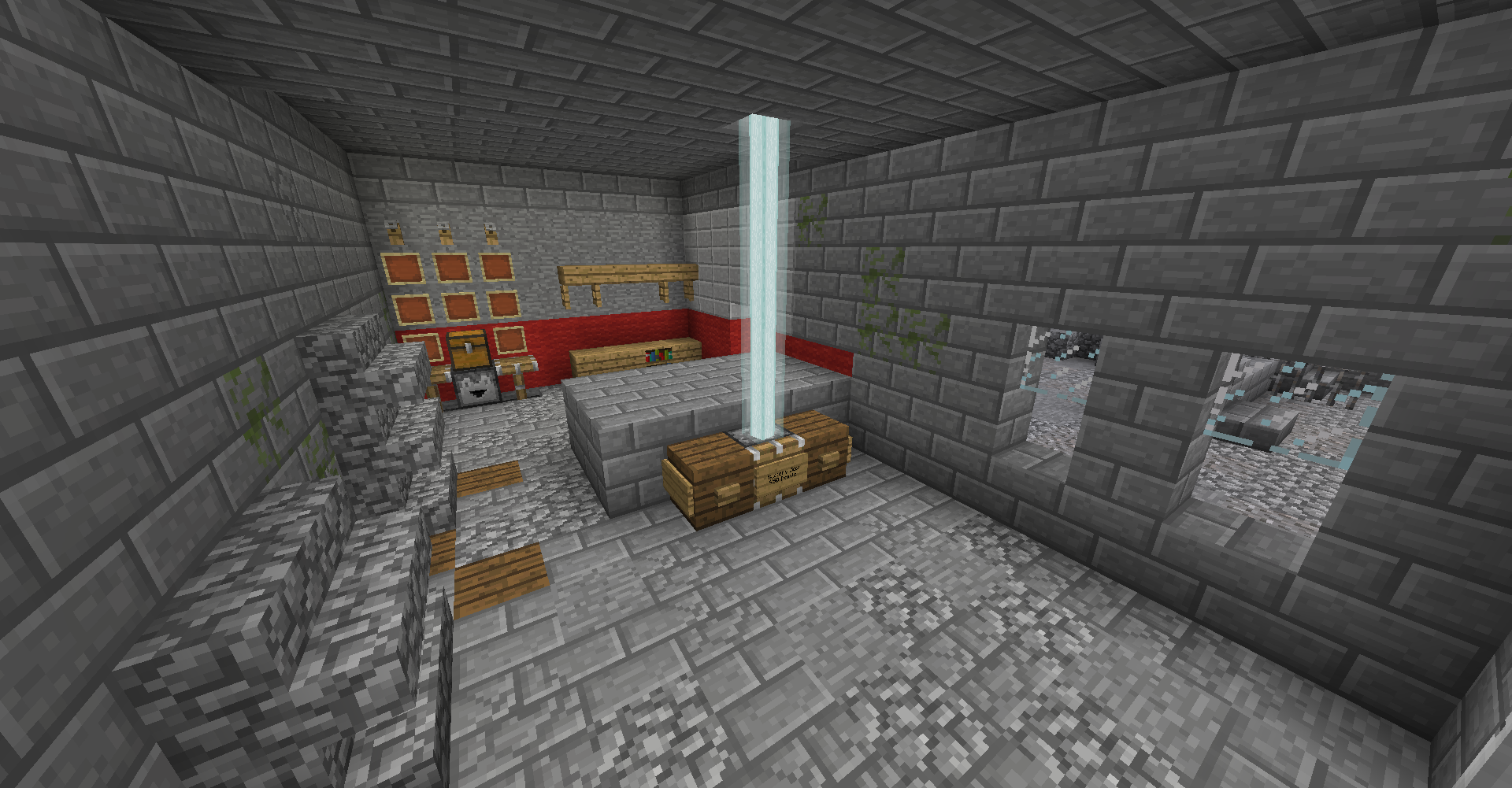 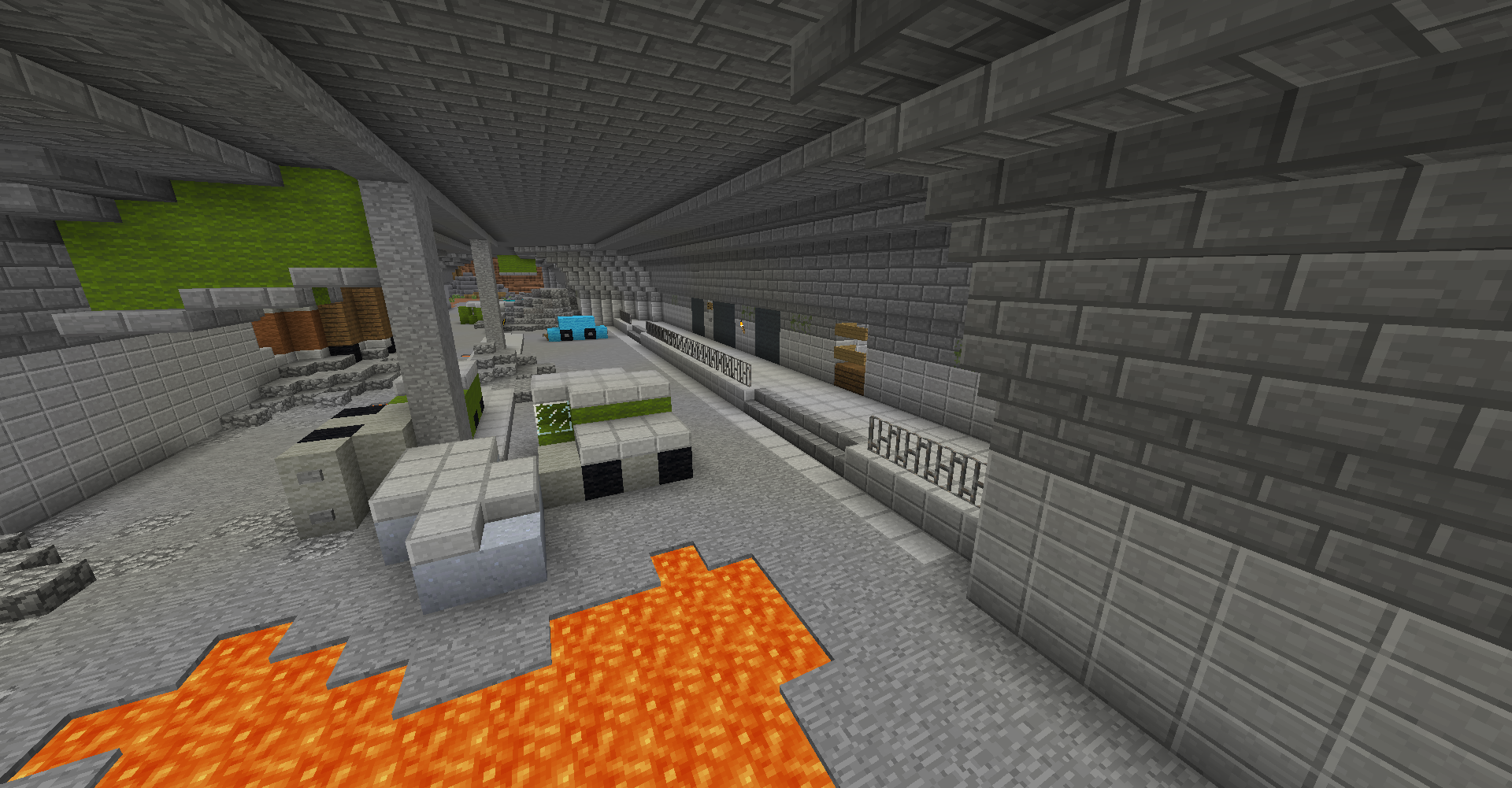 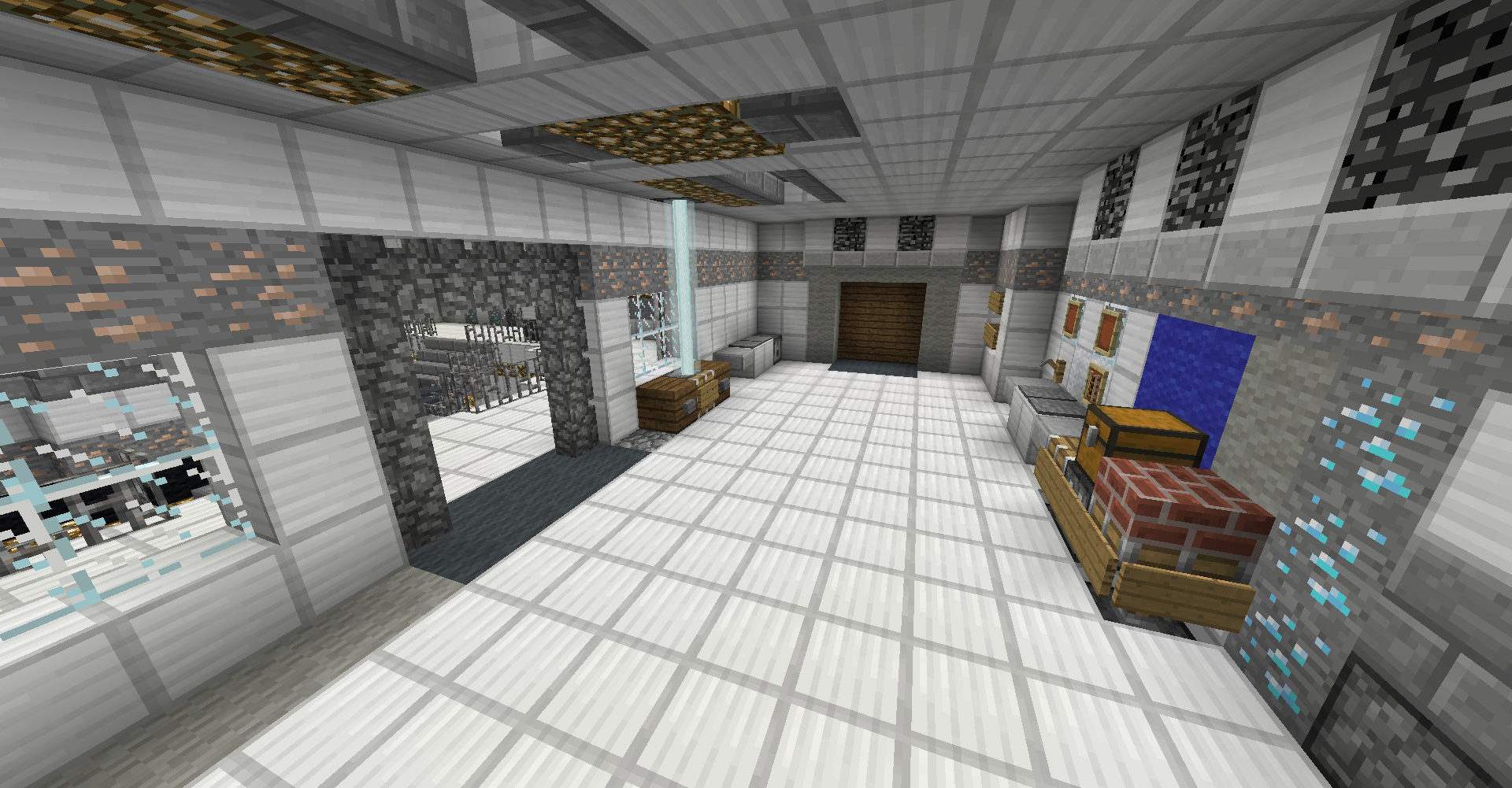 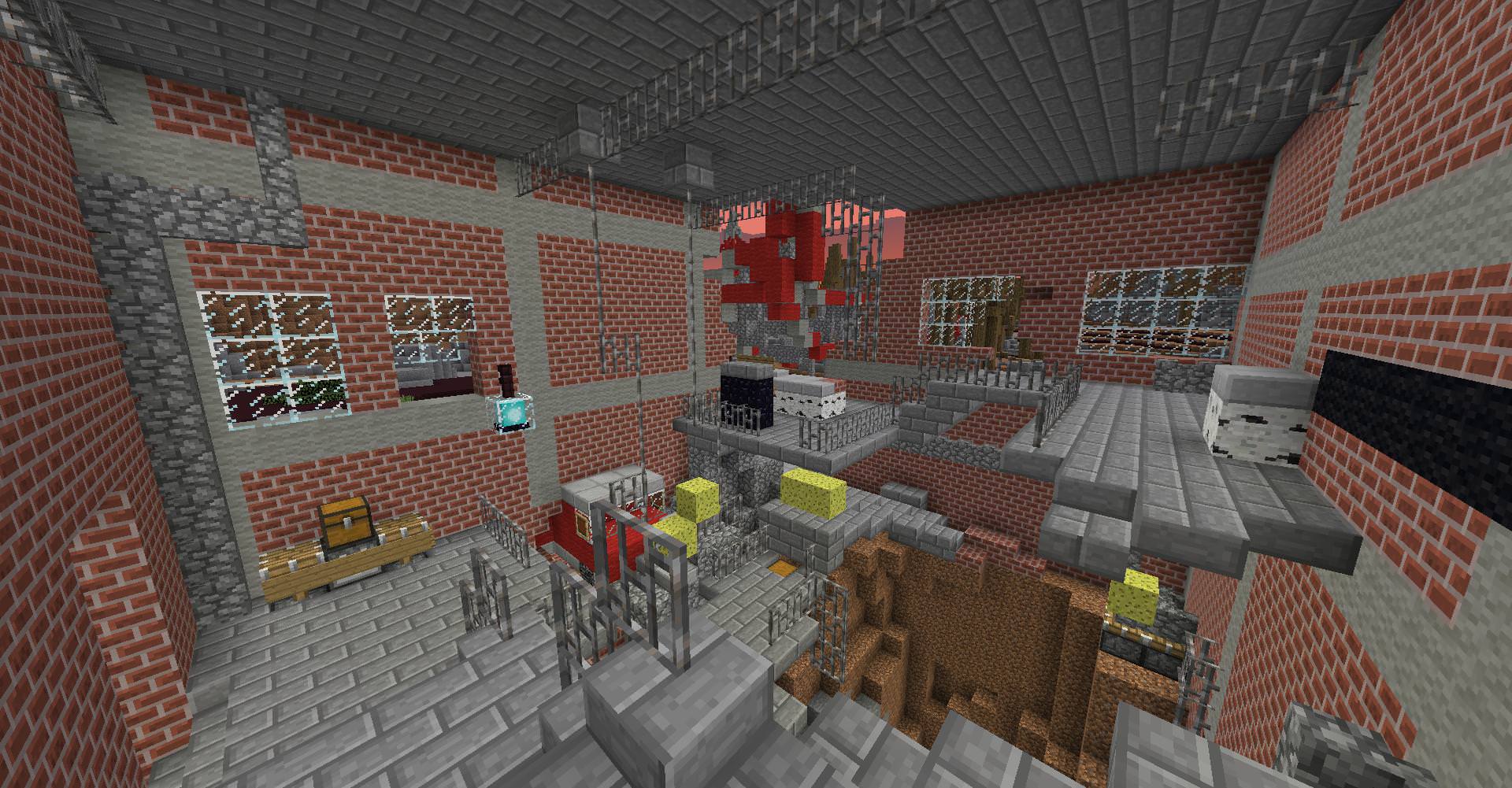 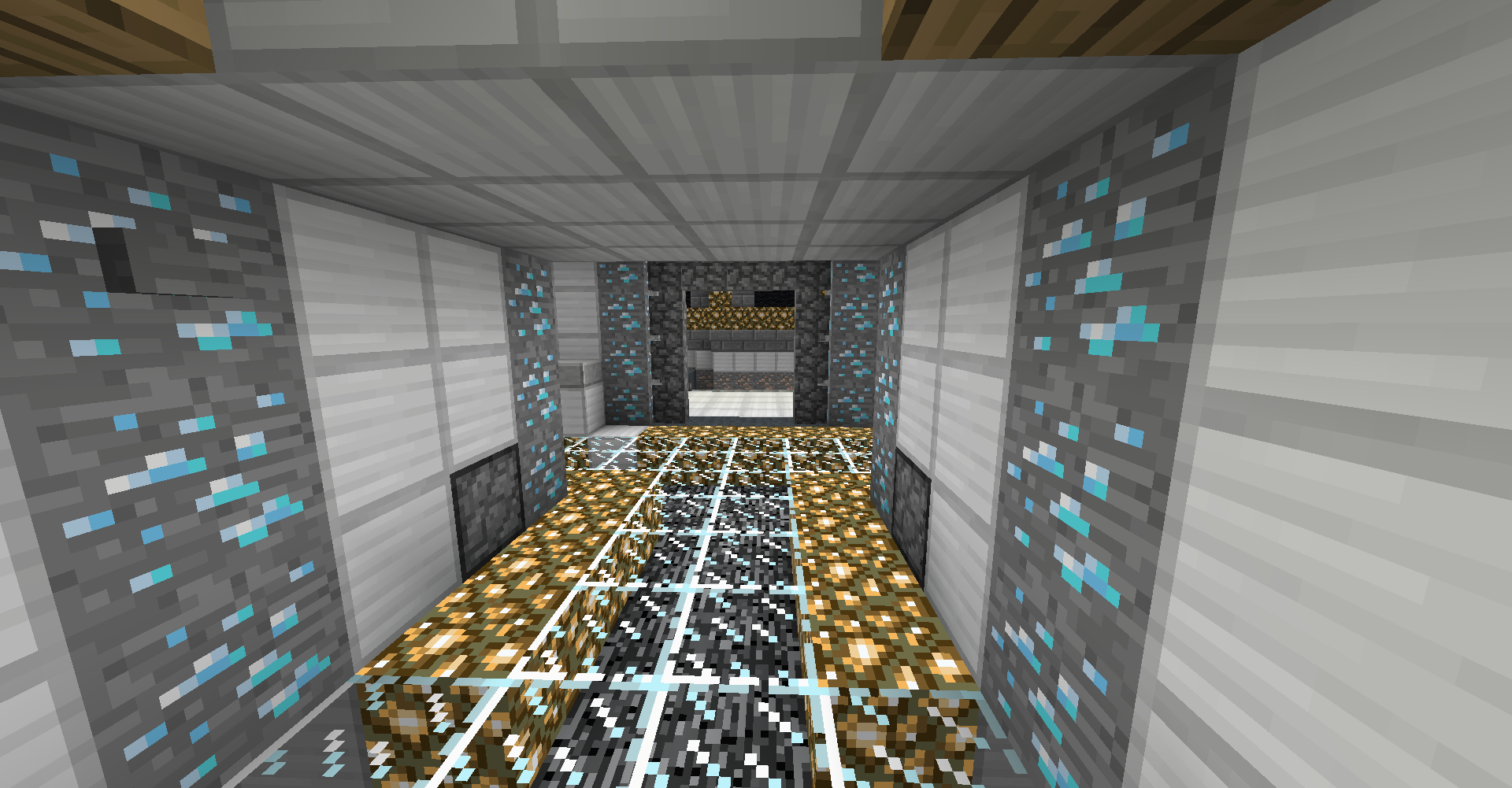 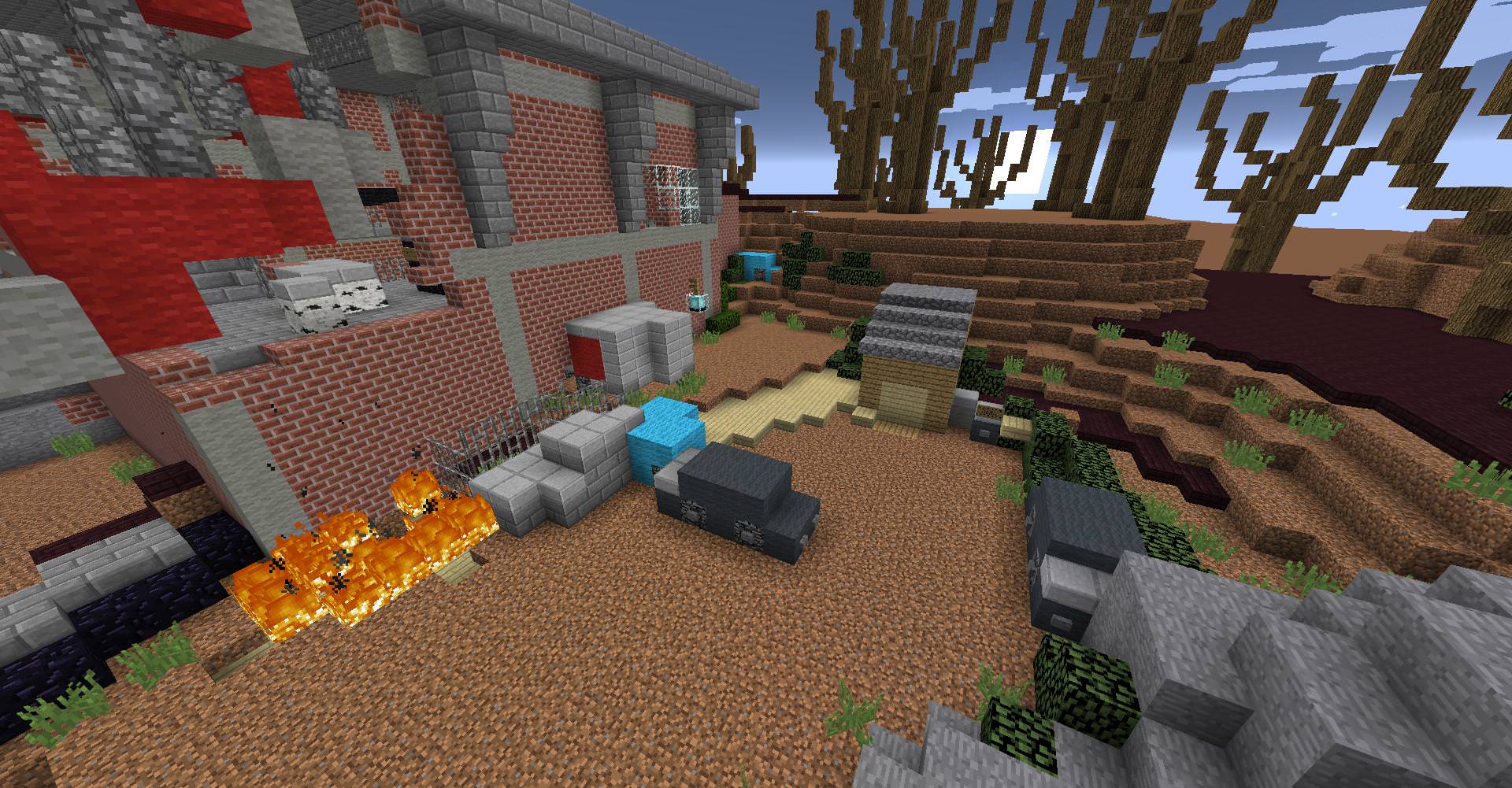 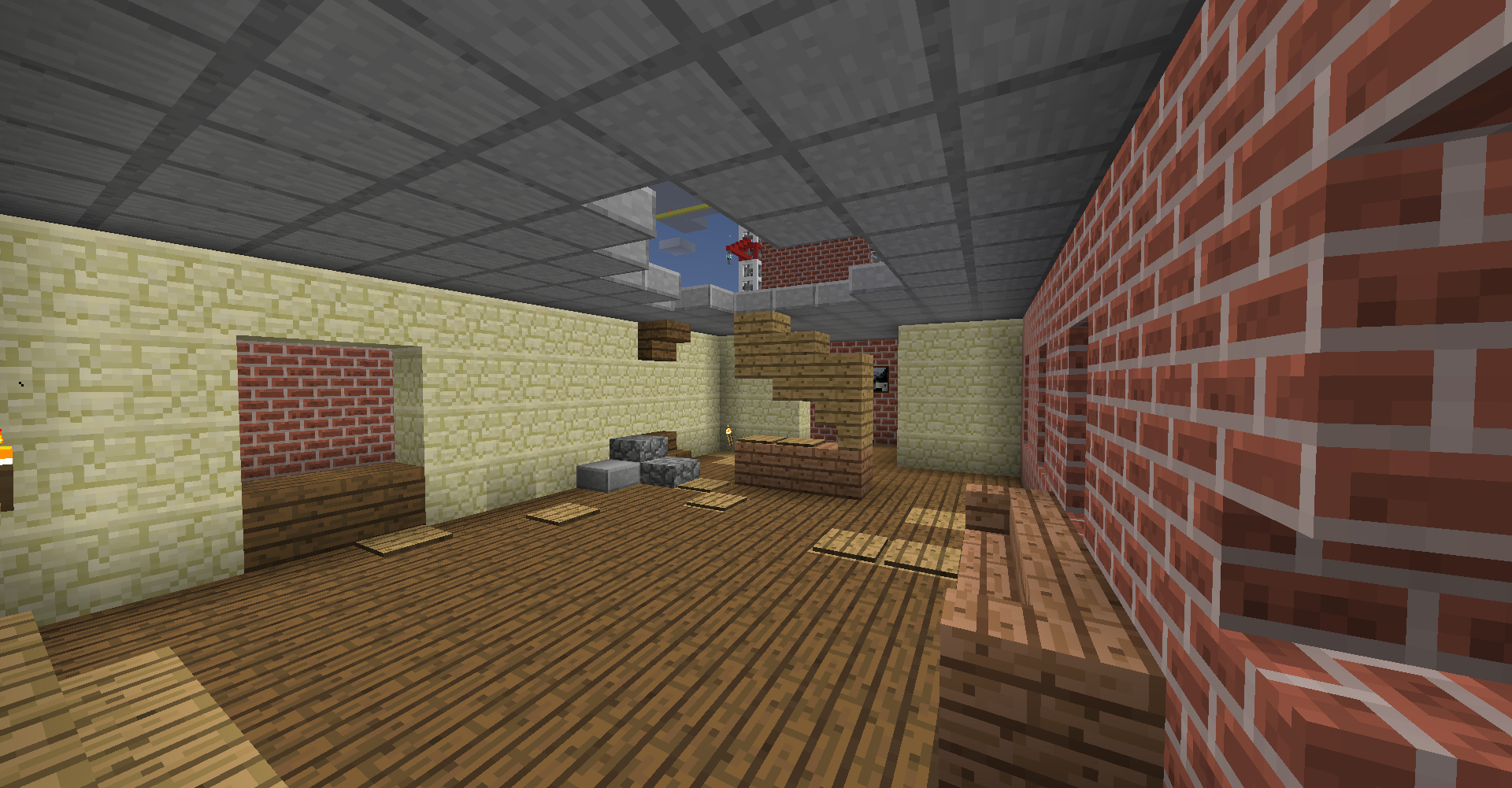 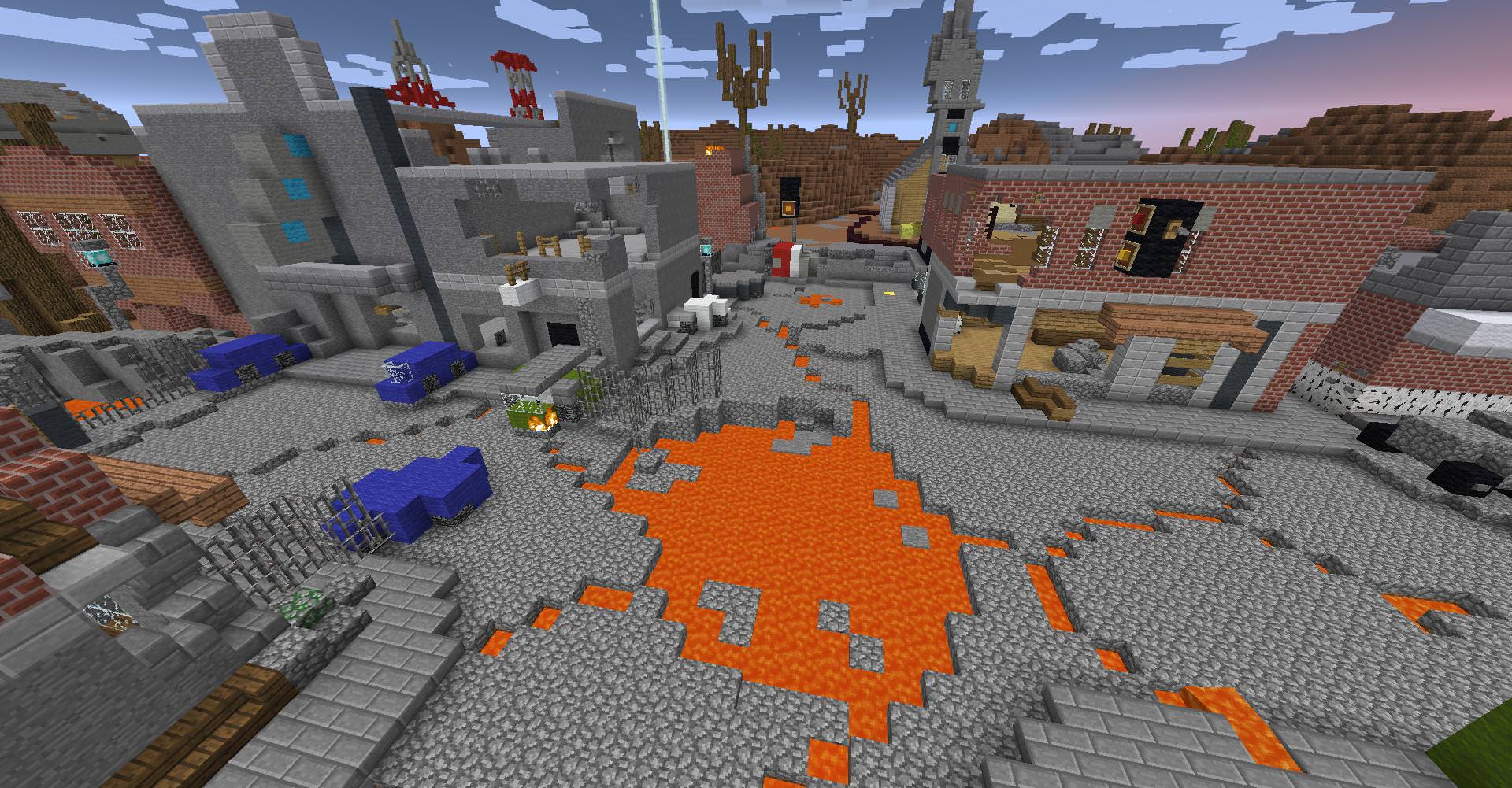 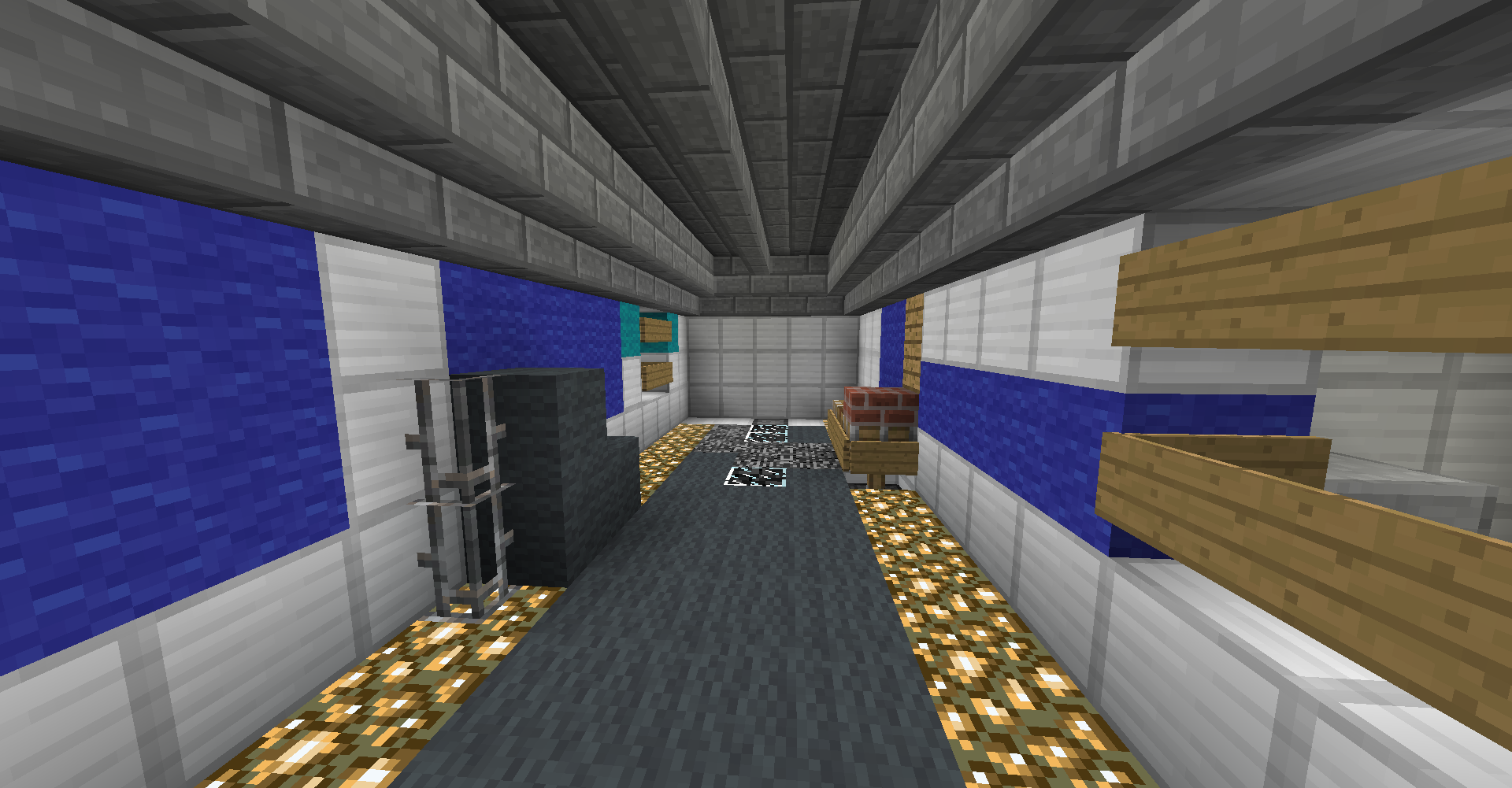 For some reason, I can't move any of my props on my map, and I cant switch out any textures. Whenever I try to move a prop, I'll click on the arrow, like the X-Arrow, and then it will show that I have it clicked but it won't move. This is for all props and everything in my map. Then when I try to put a no-clip area in, I'll double click the texture for it, but it won't fully highlight it, it will highlight the outline and it won't let me do anything. What's going on with my radiant?
1397 days ago

This is going to be my first ever zombies map in Black Ops 3. The layout of the map is very small, but over time I will continue to expand the map and keep adding in new content! The playable area now is somewhat small, but I do plan on adding expansions soon!

Since I finished making the basic map itself, I'm right now just trying to focus on adding detail and props to the map. I don't have a release on Steam yet, but it will be coming soon! Be on the look out 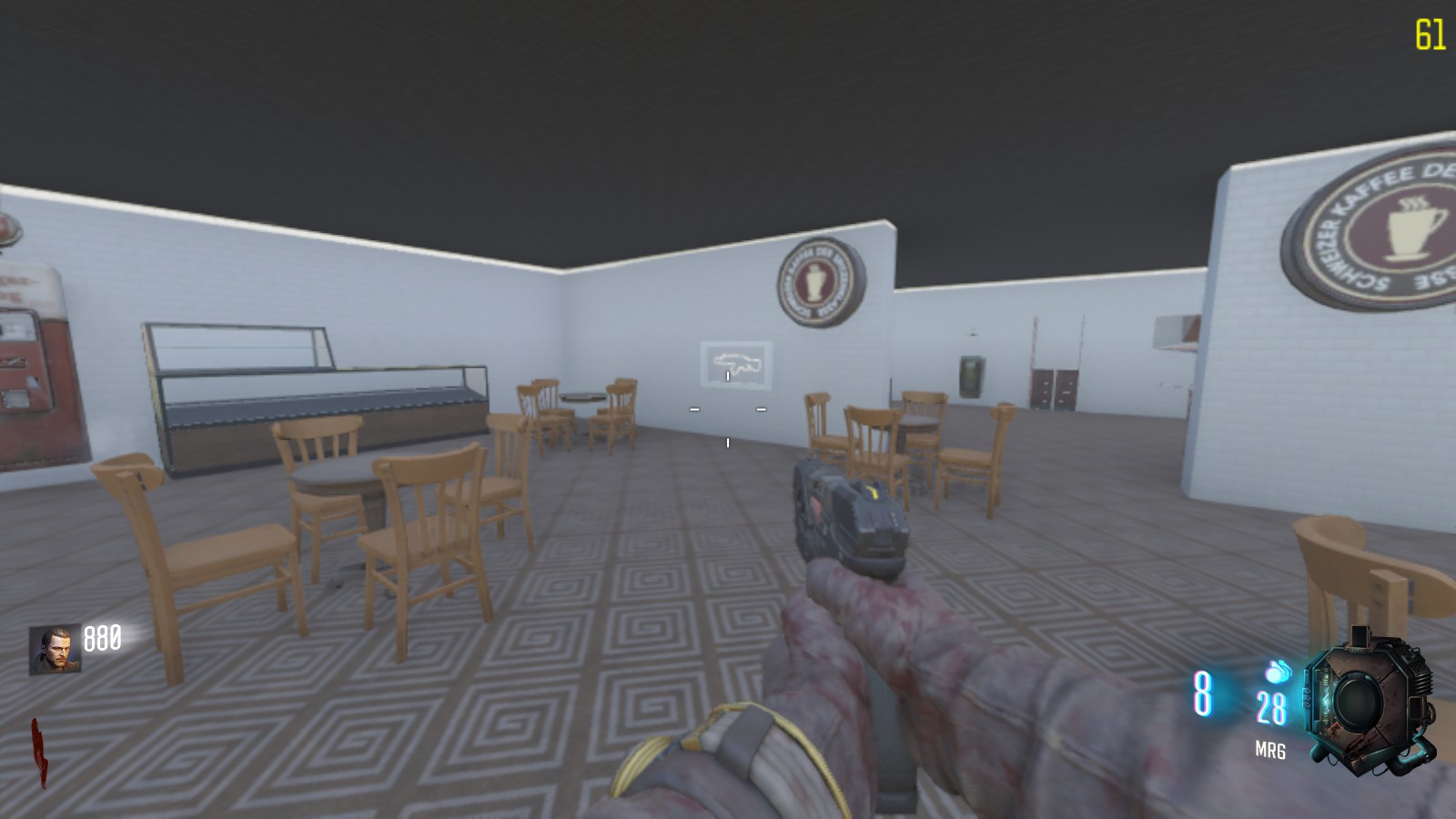 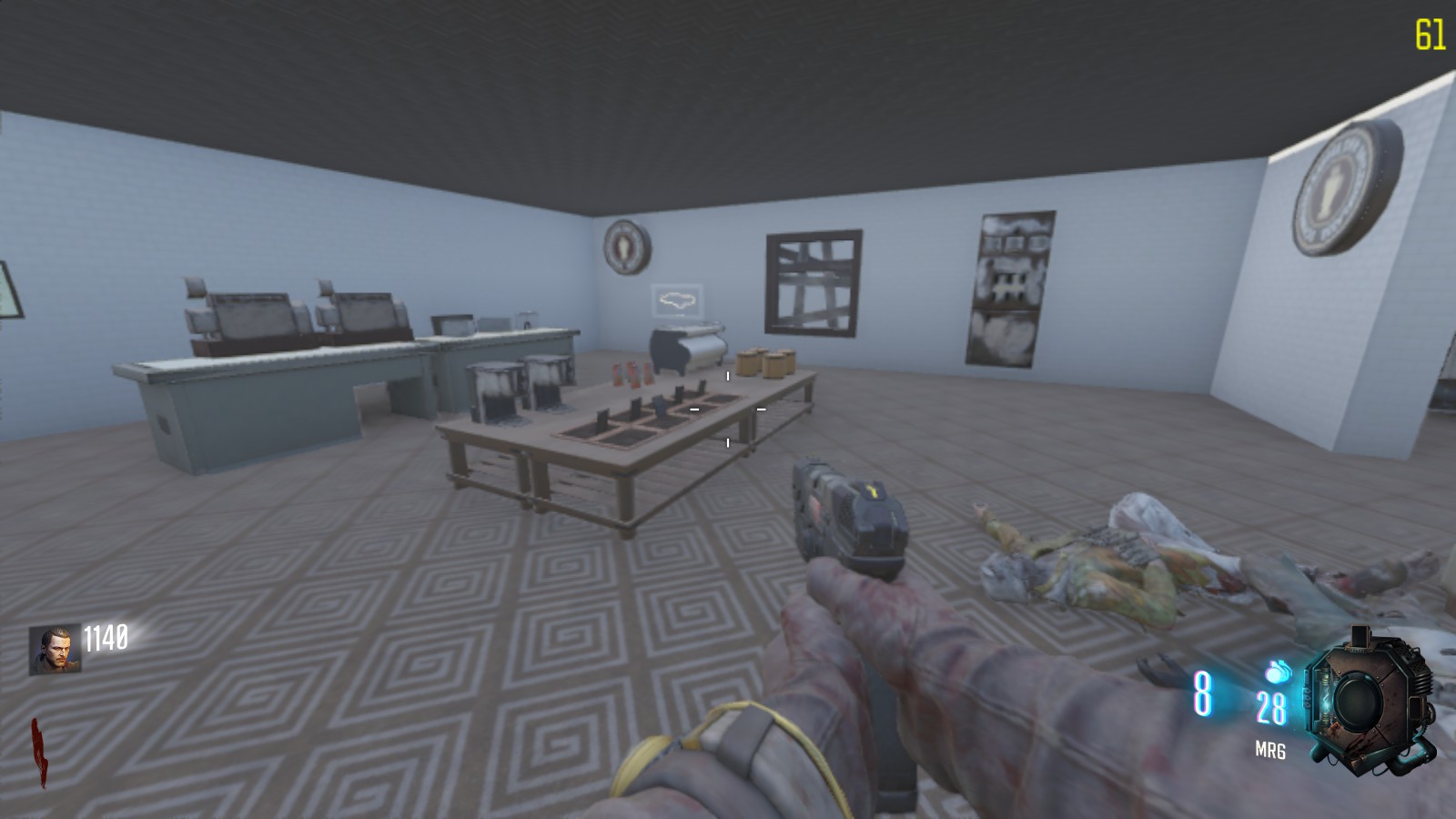 Looks really cool. Is there a playable version of the map
1410 days ago

So, for my zombies map, I am trying to make roads, sidewalk abandoned cards, etc similar to the one in the video showcased down below. How would I do that? I'm new to the Bo3 Mod Tools so I think the way that I'm going about it is wrong. Can someone please help me make that?

Textures not showing up?

For some reason, the textures for my map are showing up in Radiant, but they are not showing up inside of my map. Why is that? I can't see any walls, wall weapons, floors or anything. I tried to compile the map, a bunch of times but it doesnt seem to help. What's going on?

How do you add in zones to black ops 3, because I was following this one person's tutorial and he told us to delete everything except the spawns and camera and I dont think he noticed that he deleted the zones. How do I add these back so I can spawn?
1413 days ago

Re: Instant Game Over?

Whenever I start my map I always get an instant game over screen. Like when I spawn in, in one milisecond I get Game Over. Why is that? Is it something with my spawns?
1414 days ago

Thus looks really neat! I like the photoshop skills btw.
1415 days ago

You put alot of detail and effort into this map and it has paid off. I cannot wait to play this map, and I wish you the best of luck,

My highest was round 23 but I dont have a screenshot or anything.

However the map is really fun
1844 days ago

I just played this map, and I have to say it is a well polished map. I didn't finish it b/c I tried to change the settings and my game crashed. It as fun nonetheless. I might go again and see if I can get all the perks and the buyable ending as well.
1848 days ago

Re: EXO ORIGINS Zombies by Sedozz and Knightwing: 6/27 New Screenshot

How do you use the teleporter?
1848 days ago

This map looks outstanding! I like the Sci-Fi filled theme of the map. It makes it look that much more awesome. I can't wait to see more!
1980 days ago
1
2 3 ❱