This is a bunker I made a few months ago, but I'm never going to use it so I decided to upload it here. It's pretty plain and has no xmodels 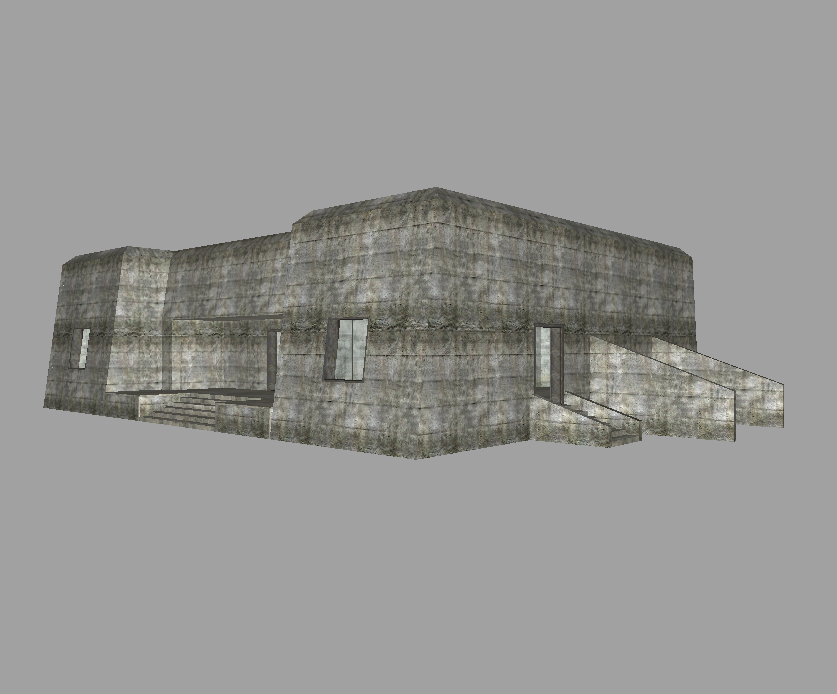 Wrong birth date on my profile

I know this isn't a big deal, but on my profile it says I'm 1015 years old, even though when I go to edit my profile, the birth date section is clear. I'm not sure if this is just a glitch
895 days ago

Just a quick little map I made. This map takes place outside of the Reichstag in Berlin, Germany.


Edit: I have been getting a lot of accusations of "ripping" this map from the campaign. This is not true, everything was made 100% from scratch by me. 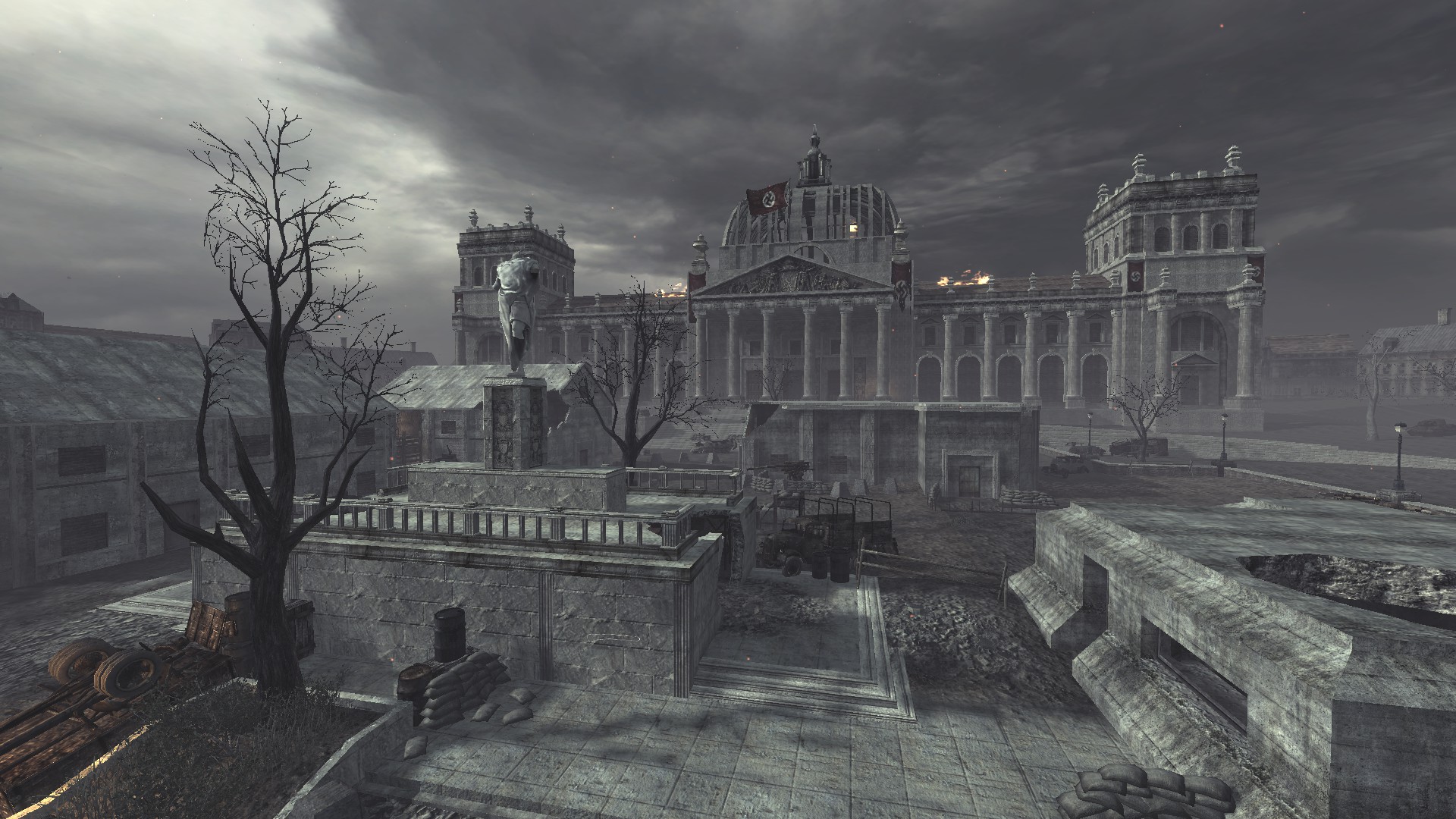 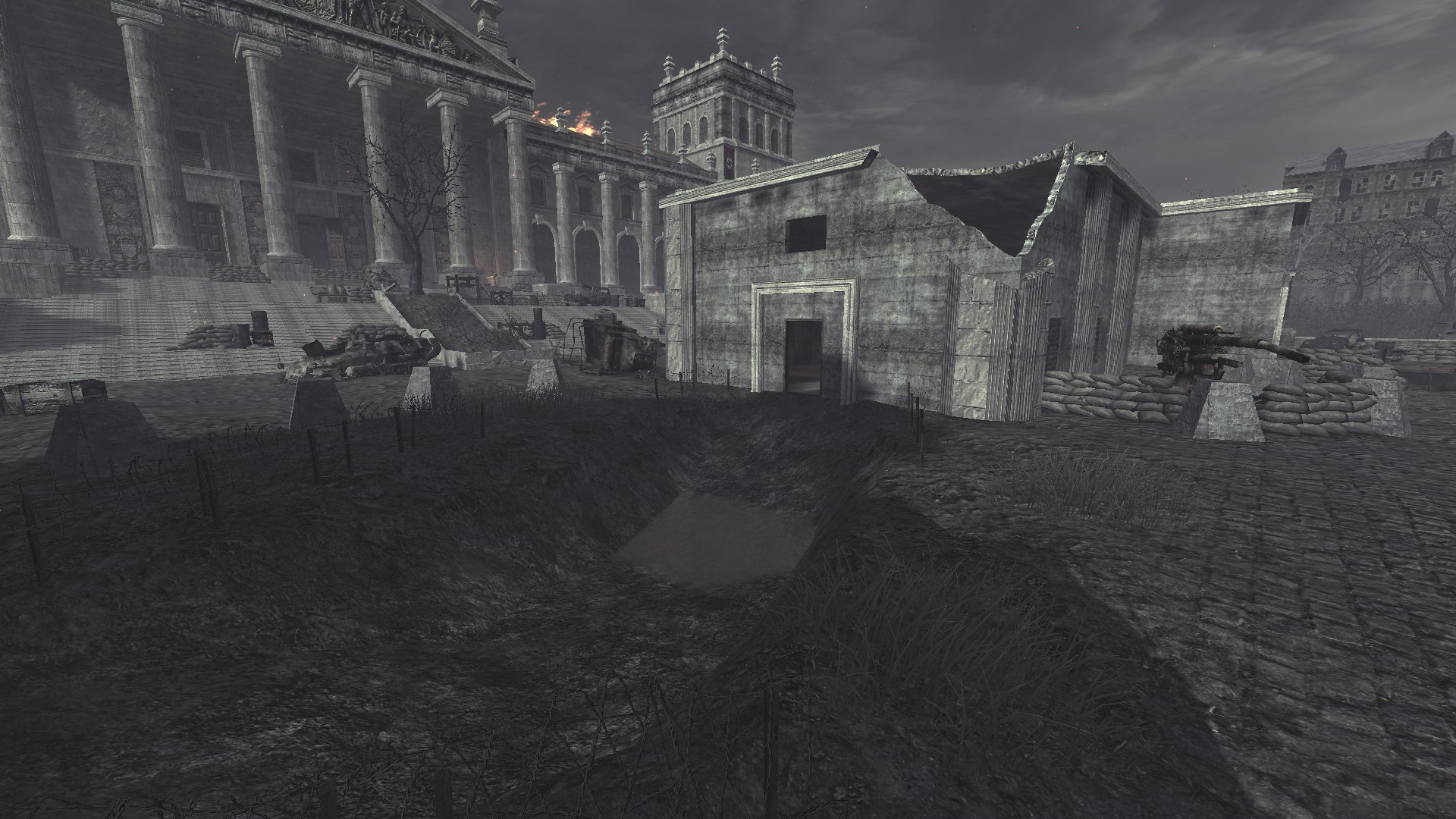 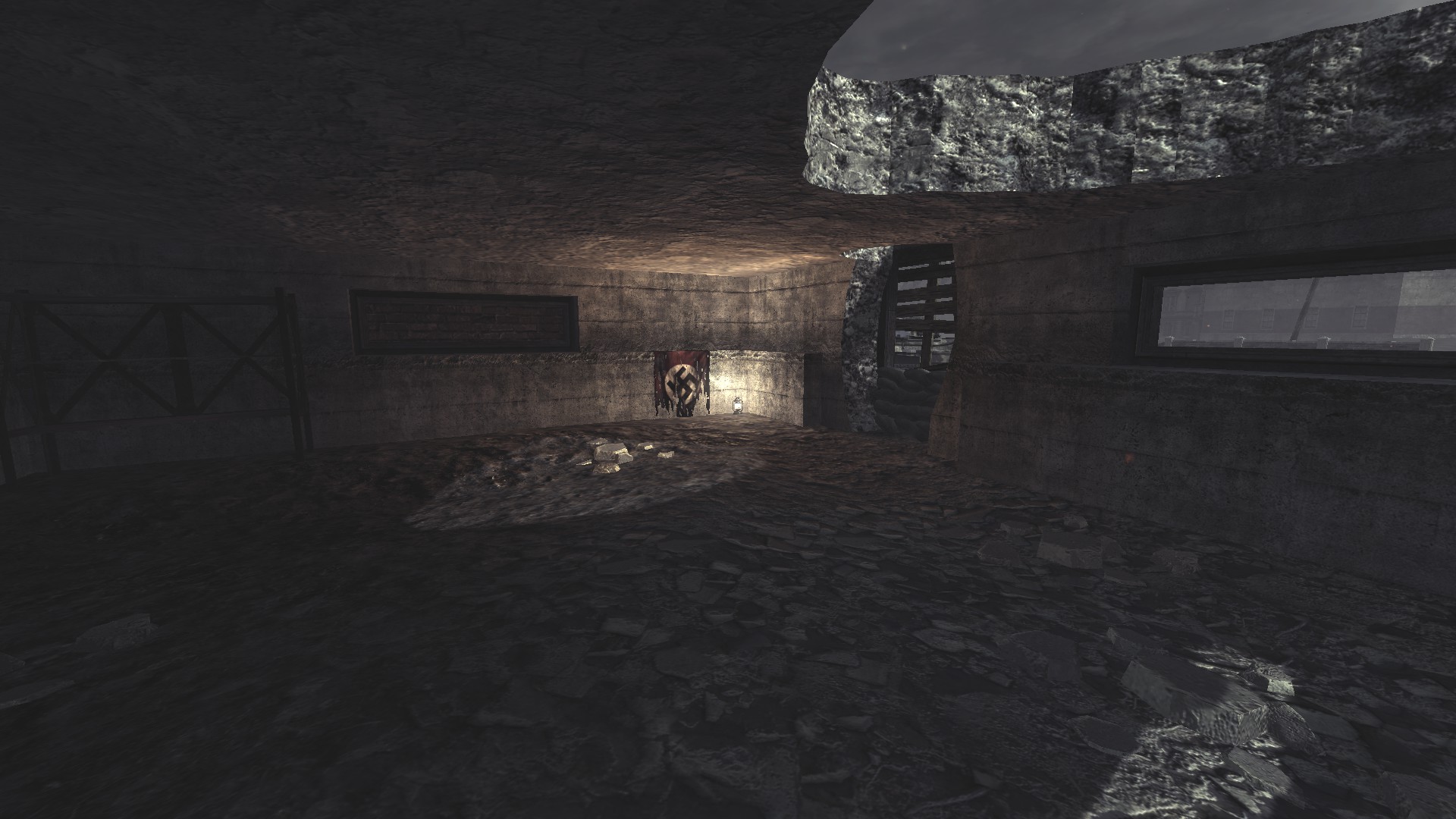 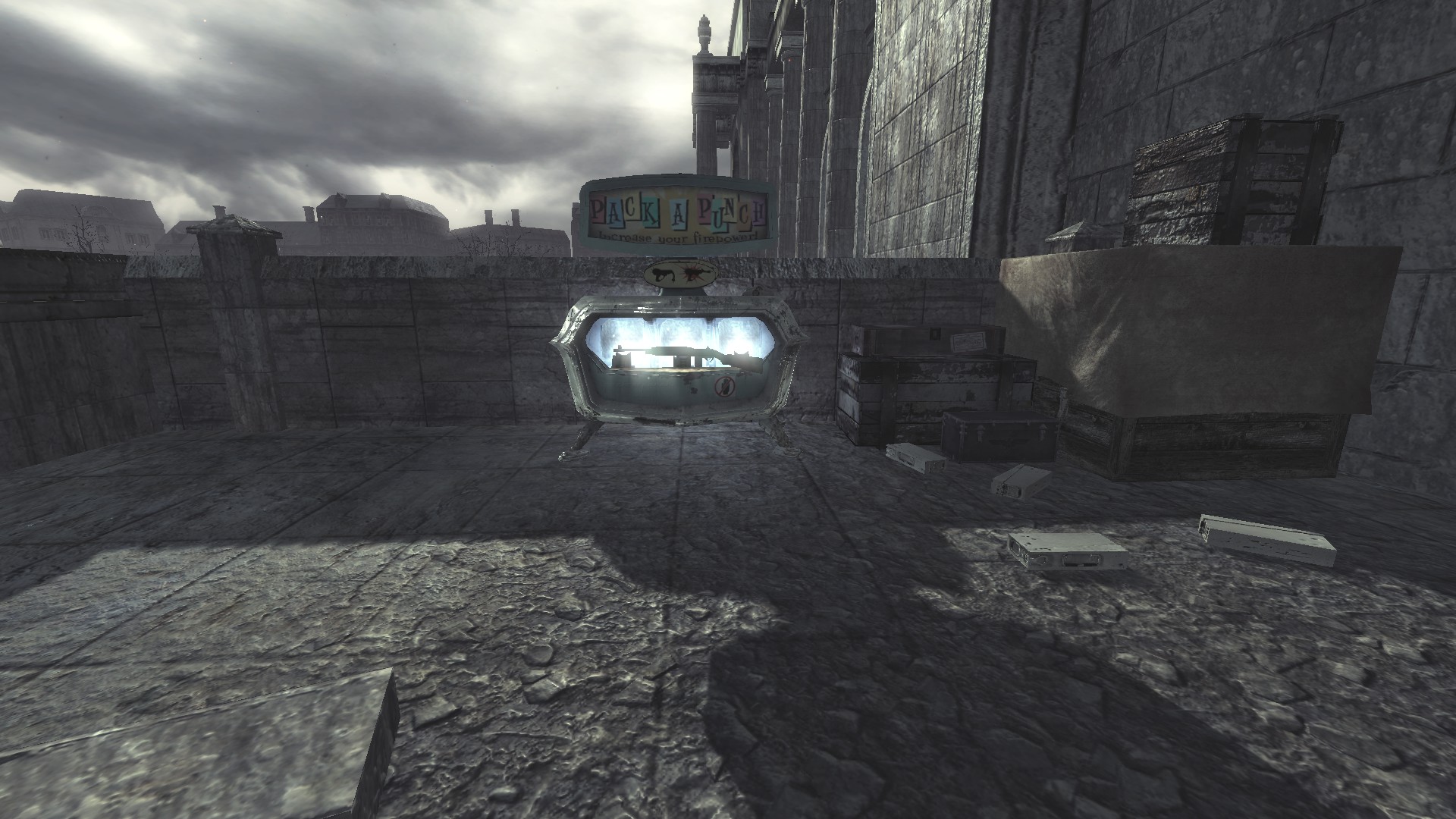 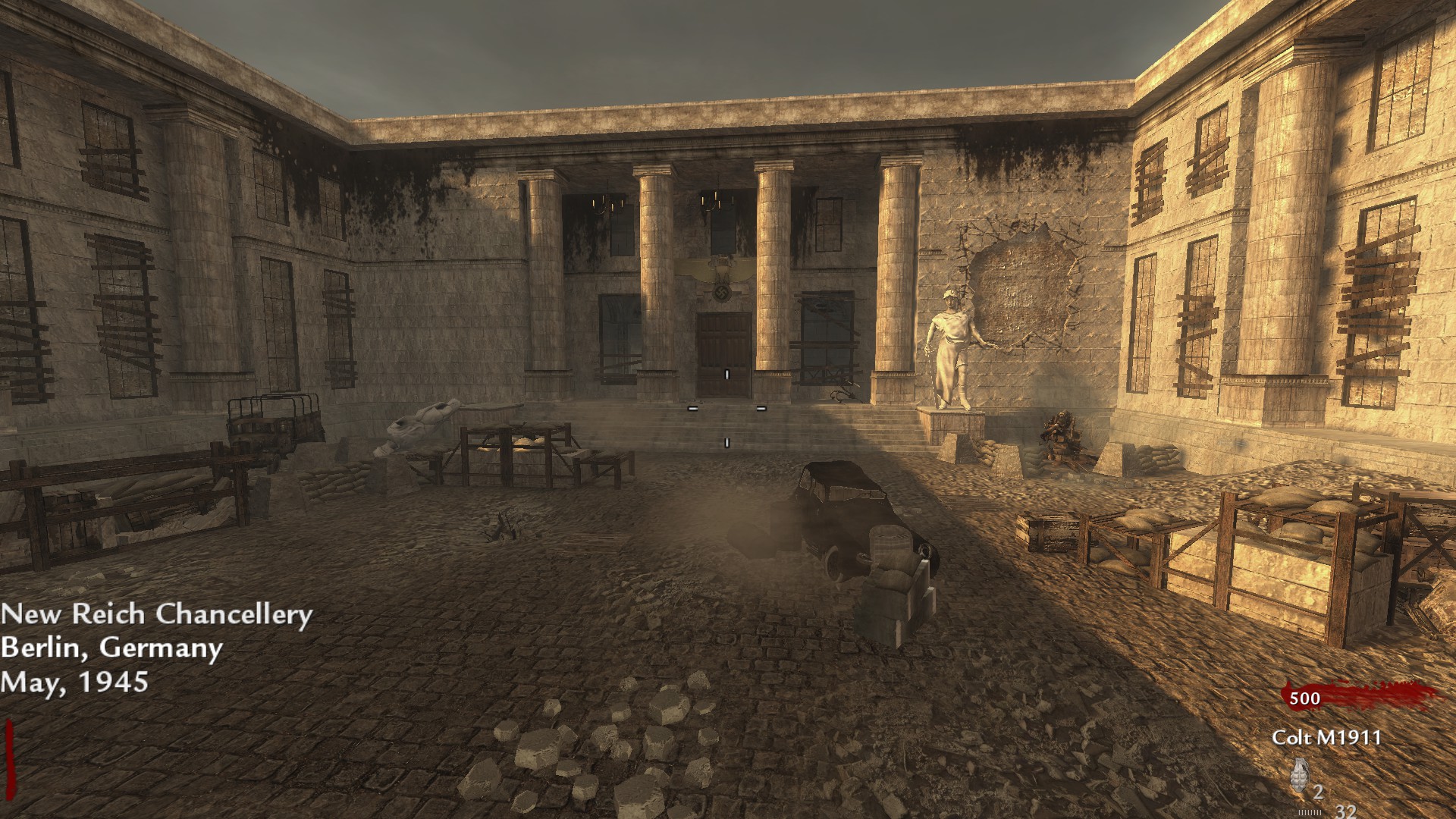 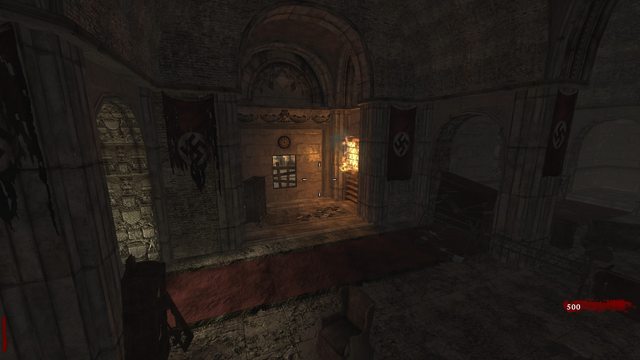 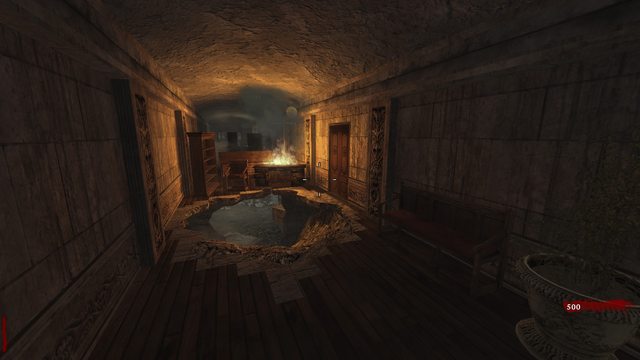 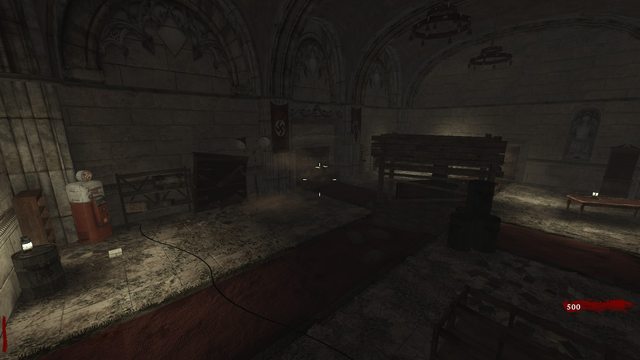 Credits:
Tom_BMX: buyable ending
Scobalula: FOV slider
isaacscott935: teddy bear script
Rorke: scavenger
Thanks to gympie6 for helping me with the zombie models, and to the UGX community for all the tutorials

Additional notes:
The Scavenger is not upgradable because I was having a lot of issues with it, sorry
I just realized the Scoped Kar98k doesn't have a camo on it when Pack-a-Punched, but it still works
This map was inspired by the New Reich Chancellery, the Reichstag, Kino Der Toten, Verruckt, and Das Herrenhaus
967 days ago

So I've had BO radiant installed for a while now, but never really touched it. I did everything the setup told me to do, but when I launch radiant, it just says "Couldn't load material $default"
1075 days ago

So I was wondering how I could add an existing ambient sound to my map. I want to add the air raid sirens that you hear in Der Riese. I followed all of the ambient sound tutorials, but they broke my d3dbsp file, so I made a new map and copied over everything. I don't want this to happen again. Any help will be greatly appreciated!
1117 days ago