[25/40] Killzone Revisited - The Train has Derailed

Created 2503 days ago
by tomikaze 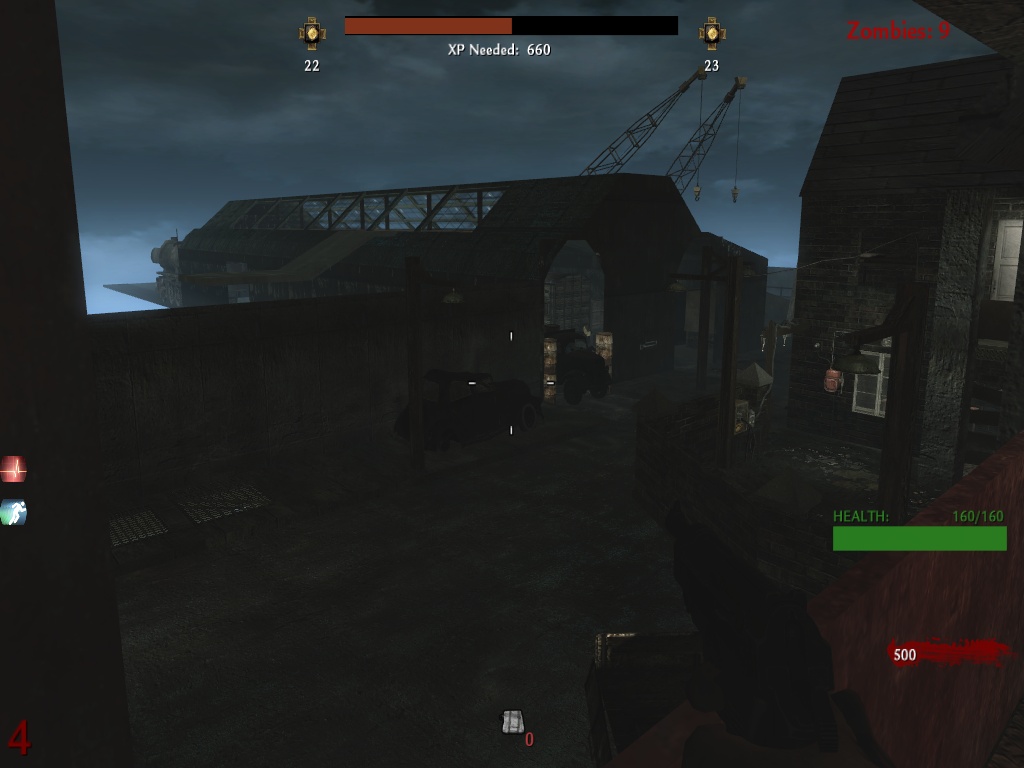 Killzone was originally made by the mapper named Mr Hankey and given a facelift later by Tom BMX.  Some of Mr Hankey's other maps are Little, Arena V2 and Last Story.

Setting: This is a medium size map that takes place during the night at a train yard which has its own auto repair garage and underground sewer system leading to the PAP machine. It must also be home to the areas largest dog kennel too but I will get to that more later.

Positives: This map has a pretty fun easter egg which must be accomplished in order to turn the power on. I've probably played this map a couple dozen times and I still like going through the steps. This map is available to be played with the Realism Mod which can really add to the enjoyment and replayability. There is also a fairly large camping area to hold down and a way to escape in case you get pushed back too far.  This area makes it pretty easy to get to high rounds if you like to camp and you fill the empty space behind you with betties for defense.

Negatives: With such an large area to camp and such a narrow area to funnel the zombies it may be a little too easy for some people. That being said, if you don't play it with the Realism Mod the amount of dogs and how fast they spawn in is extremely challenging, borderline overwhelming. Playing solo you will likely run out of ammo well before the dogs stops spawning. Also, the starting area costs 3k to get out of which is a lot of money to scrape together early on.

Conclusion: If you plan to play it solo do it with the Realism Mod; otherwise play with friends, grab a shotgun and beware of the dogs. The scoring system won't do this map justice because it came out back in 2010 so it doesn't have a lot of the detailing and custom content that is just standard for modern maps, but I promise you it won't detract much from how much fun you will have playing this map. Will I play it again? Yes, right after I get my rabies vaccination I will be back at it.