Created 6 years ago
by ConvictioNDR

Gun game on Der Riese using COD2 weapons. You can toggle Verrukt sprinters on if you'd like. Average solo game is probably 15 minutes.
Credit DiduKnowiPwn for the gun game script. 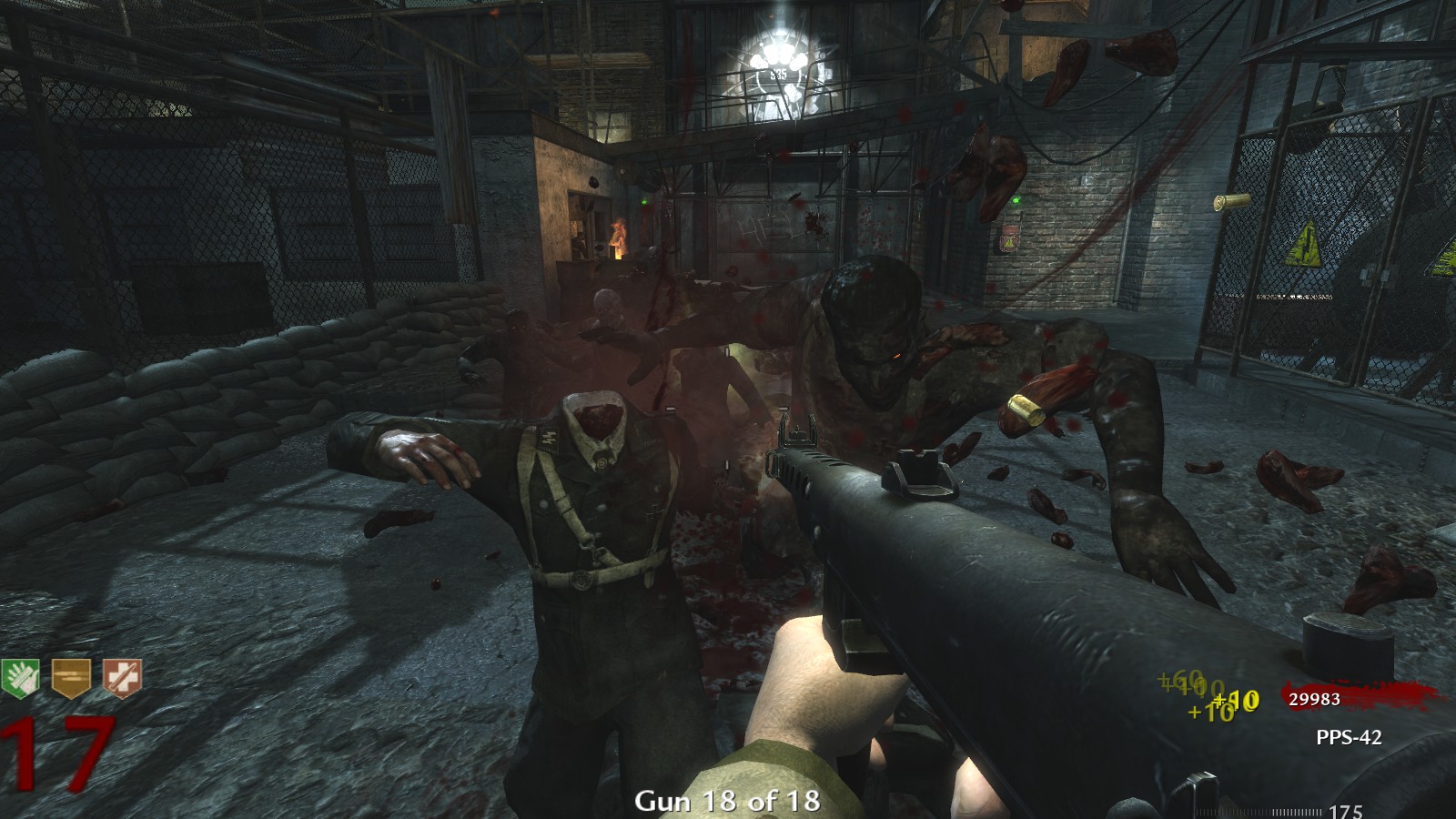 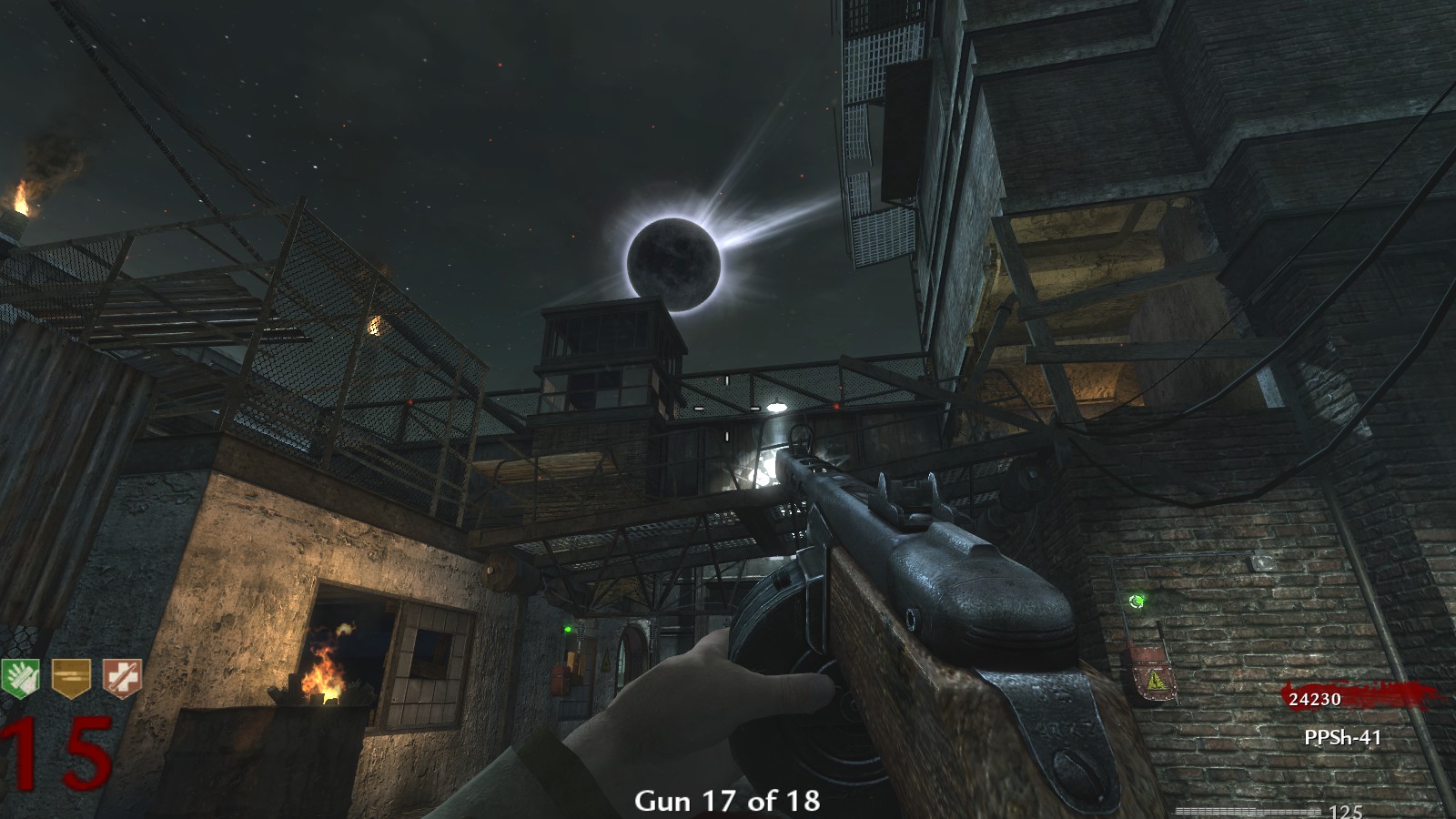 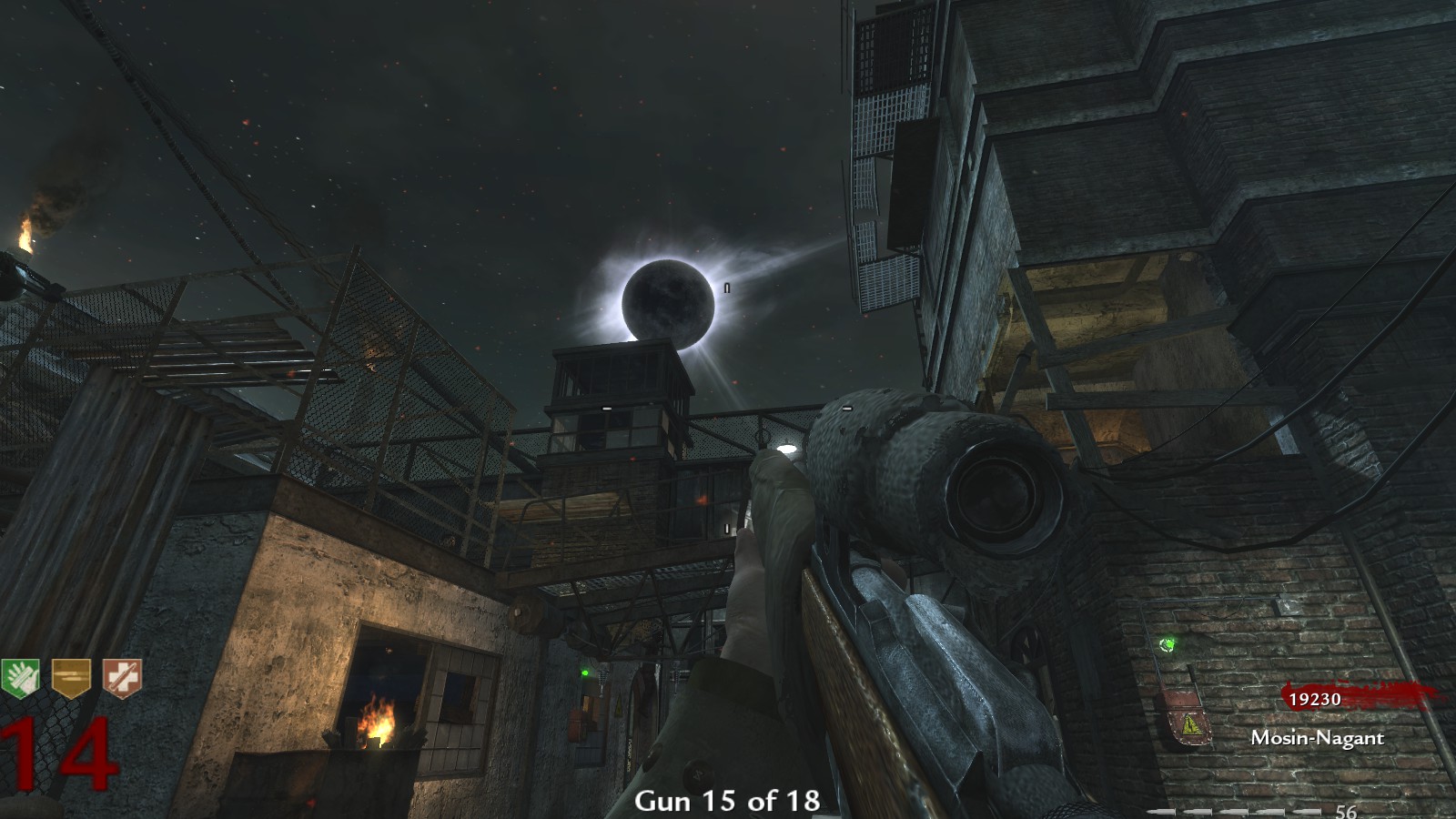 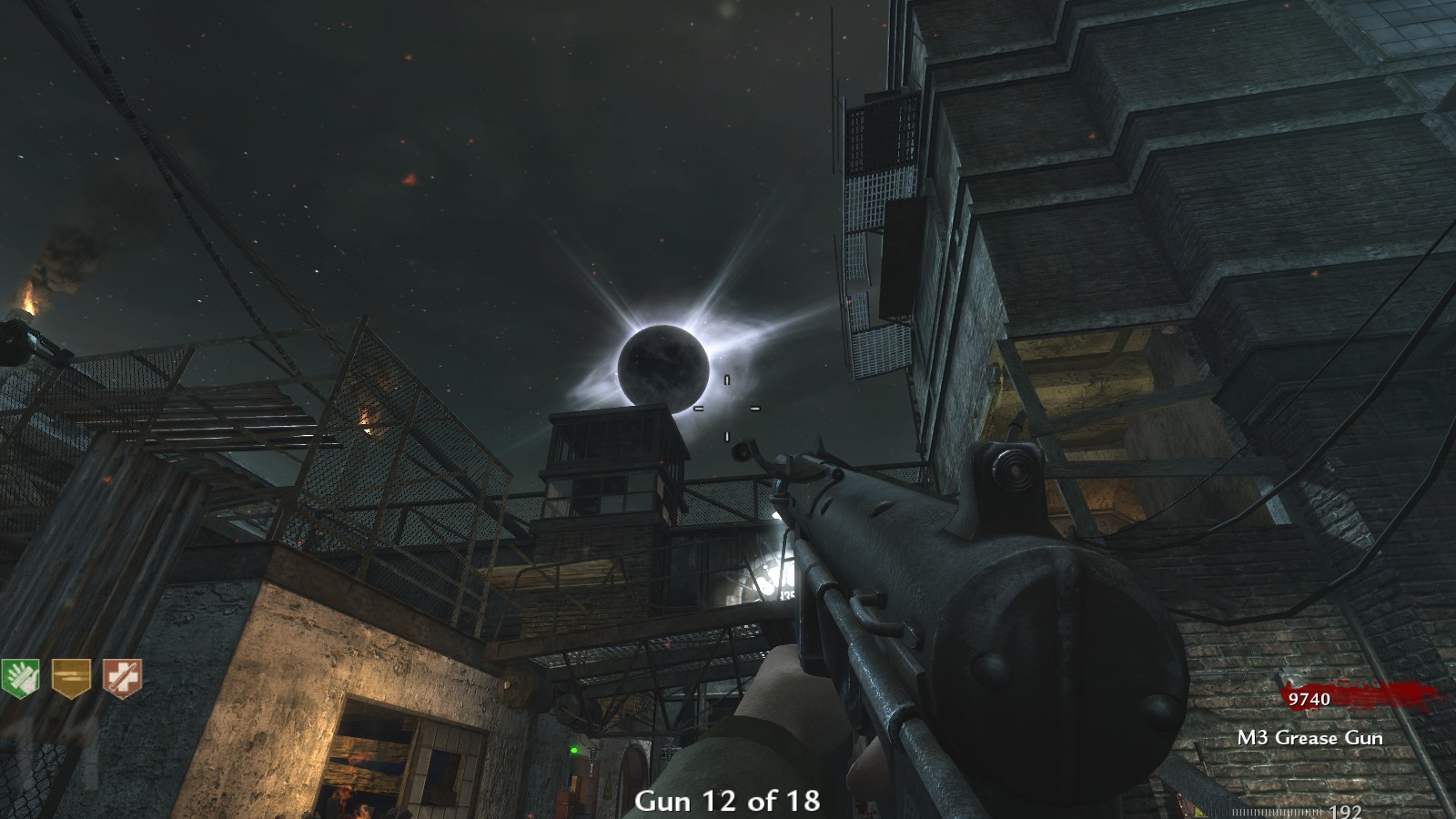 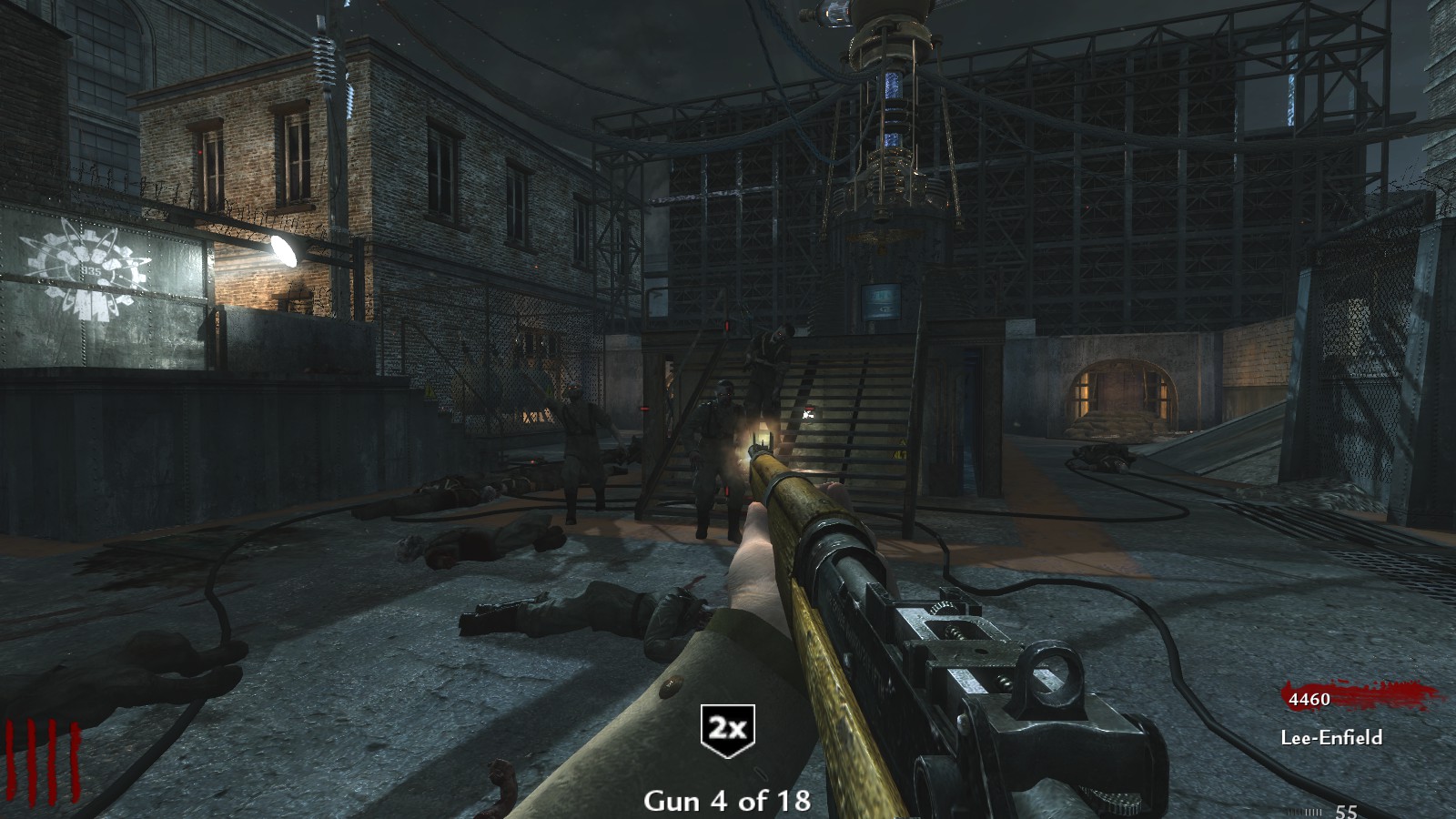 WaW sounds cuz of sound limit. 18 guns because of FX limit. I'm aware of t4m. Just haven't gotten around to making a t4m version and I don't know if I ever will. Yes, I know the hands are messed up when you buy a perk.
Don't bother asking how I got COD2 animations working as many others have. Short story is, it's a pain to do and there is still problems with them in WaW. I'll be able to fix some of the issues in BO3 and will most likely make a tutorial then when I am happier with the results.