Need IDEAS. Out of ideas for a sequence in my mission.

0 Members and 1 Guest are viewing this topic.
686 views

Behind you.
Date Registered: 11 September 2014
Last active: 244 days ago
Posts
278
Respect
15Add +1
Forum Rank
Mr. Elemental
Primary Group
Member
There's a Hero in all of us. 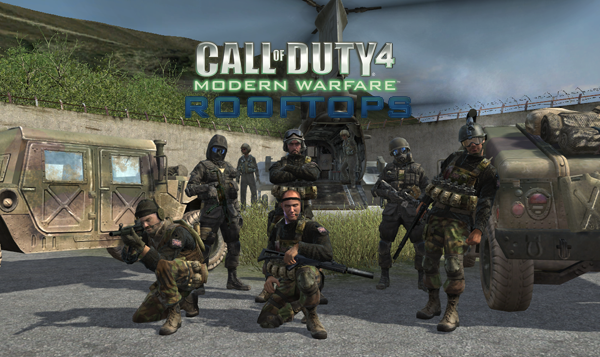 Case 1: The player has 2 seconds to move away with his allies, who move either way to a safer position, but the safer position is in a lower alley so jumping down a  200 unit floor is not very innovative, isn't it?

Case 2: Somehow, when the chopper starts firing, the player will fly way from rocket explosions and eventually land on the designated location.
This would be cool to do, but i don't know either animating or how to do it with script.

So what I ask for here is to tell me if those ideas could do or offer some other ones since you have a basic idea of how the sequence will be.