Created 2000 days ago
by Lossy

Unfortunately my screeen shots aren't ingame as I'm still having some troubles getting the ugx mod running(just missing scripts that i forgot to install with mod tools) so the pictures will be from radiant.

Description of the map:

You'll start of deep inside a trench line in the year 1942 which is deep inside germany, winter has just hit germany and you got lost deep far behind germany front lines because of a blizzard, the deeper you go into the trench, the further you go the more you'll find out it's actually a secret abandoned german base that hasn't been touched since 1939 25th, december as the german army has cut off anyone from going 50 miles near the base and you're about to find out why. 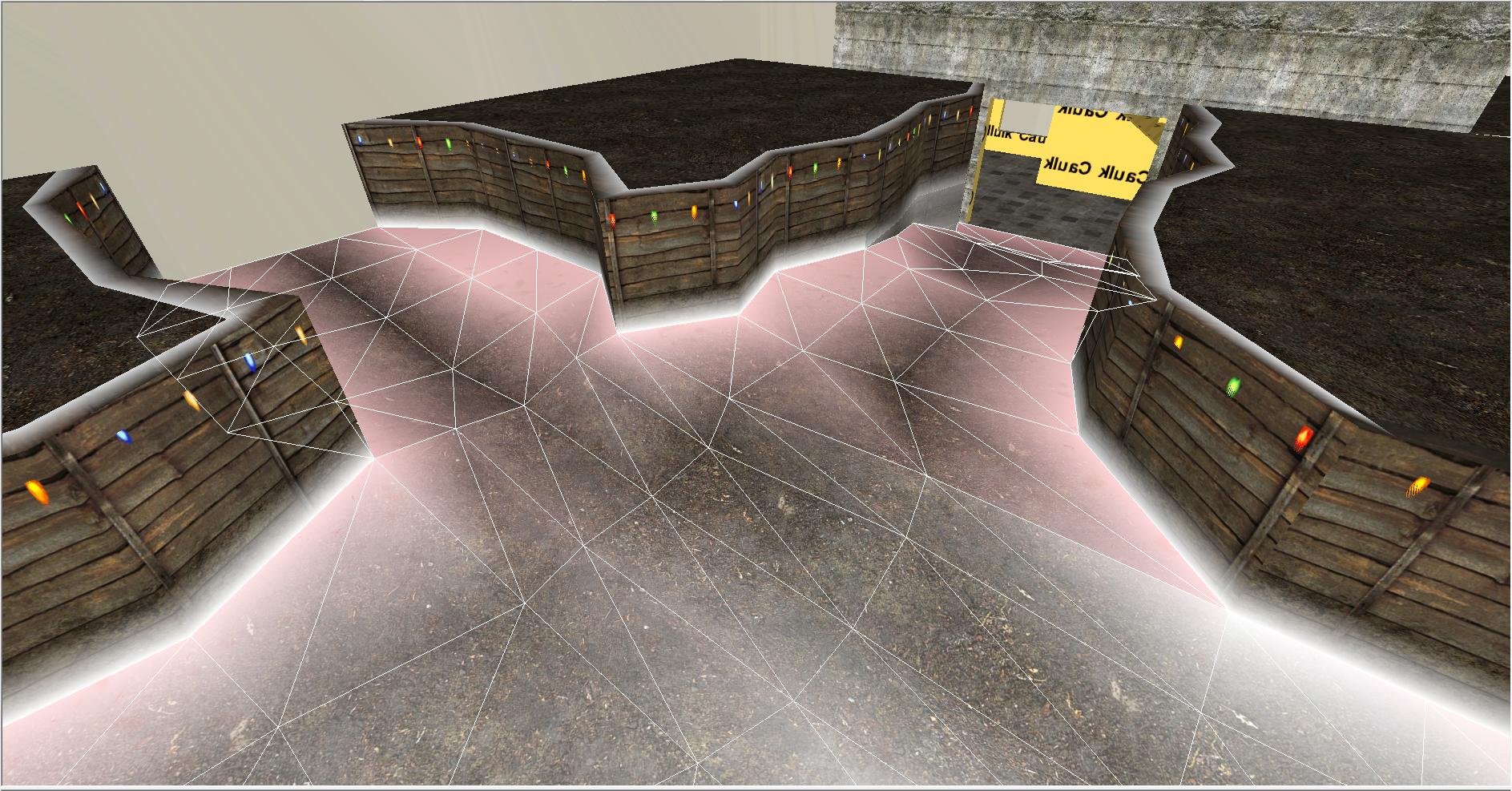 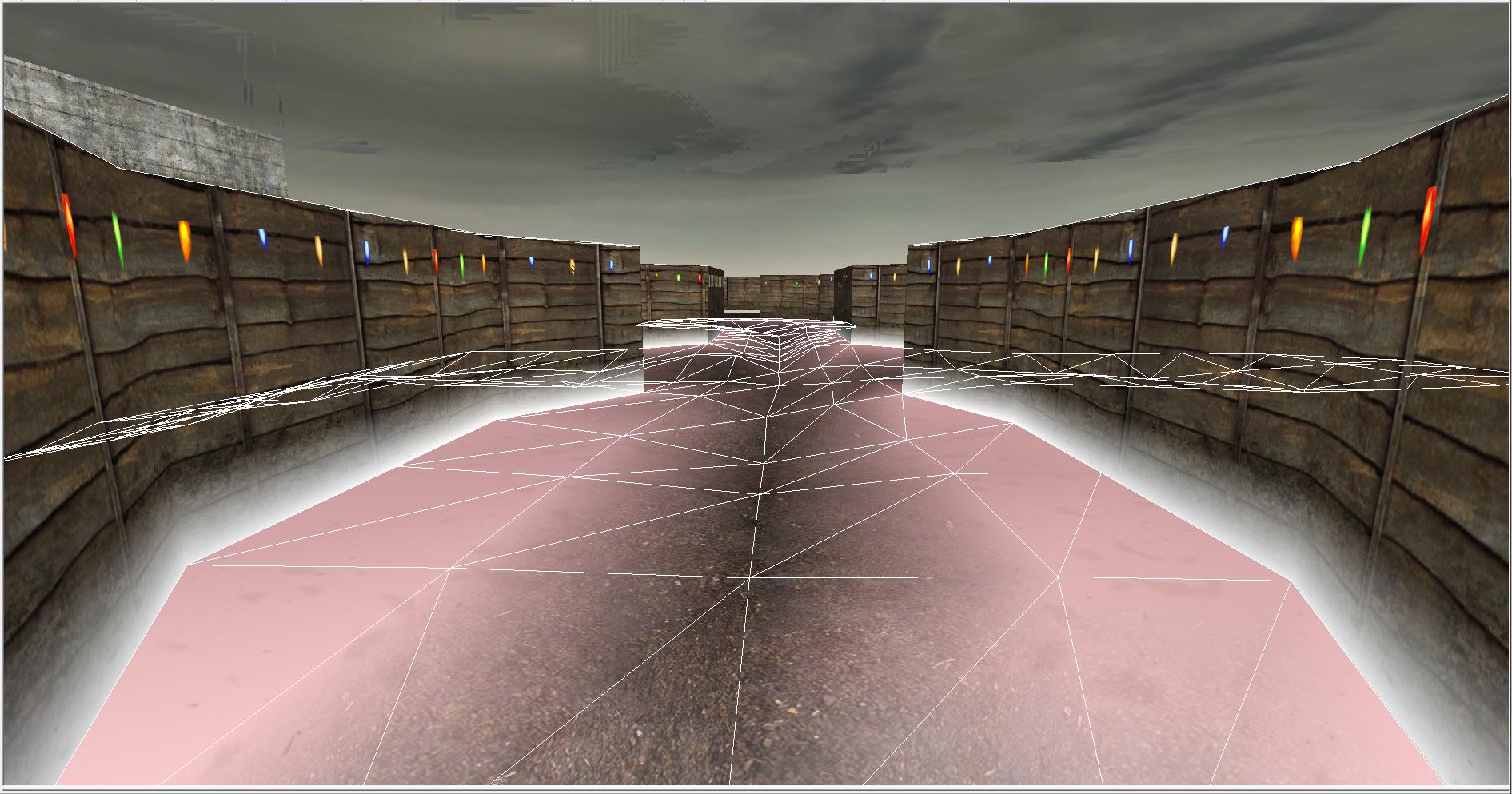 A day without Laughter is a day wasted
×
GUNNS4HIRE's Groups
GUNNS4HIRE's Contact & Social LinksNiels HansenGUNNS4HIREYouAlwaysWin
Good work. Keep it up.

A day without Laughter is a day wasted
×
GUNNS4HIRE's Groups
GUNNS4HIRE's Contact & Social LinksNiels HansenGUNNS4HIREYouAlwaysWin
Hi, just a friendly reminder. Hope everything is coming along. Keep in mind, the map download link must be emailed to me before Dec 6. Good luck! If you wish to drop out of the competition I would ask that you mark your project as [withdrawn] so we know. Thanks.

A day without Laughter is a day wasted
×
GUNNS4HIRE's Groups
GUNNS4HIRE's Contact & Social LinksNiels HansenGUNNS4HIREYouAlwaysWin
Only 5 days left!  Remember, your map must be submitted to us at [email protected] no later than Saturday, December 6, 2014 at 11:59 pm EST.  Make sure that you do not release your map to the public until we have posted the video on our YouTube channel. We're super excited to play all of the maps and know that our viewers will love them too. Good luck, and thanks for participating in the contest.

A day without Laughter is a day wasted
×
GUNNS4HIRE's Groups
GUNNS4HIRE's Contact & Social LinksNiels HansenGUNNS4HIREYouAlwaysWin
This is it people, less than 10 hours until the Contest Deadline, 11:59 PM EST tonight. Don't miss the cut-off time or your map will be disqualified from the Contest. Email your map to us at your earliest convenience, [email protected]

If you don't think you'll meet the deadline, please do your best to complete your map. We'd still love to play it and show the YouTube Community your hard work, even if it's not technically in the contest.