Created 1333 days ago
by Lonely_Cuck

0 Members and 1 Guest are viewing this topic.
718 views

Date Registered: 2 July 2016
Last active: 928 days ago
Posts
3
Respect
0Add +1
Forum Rank
Fresh Corpse
Primary Group
Member
×
Lonely_Cuck's Groups
Lonely_Cuck's Contact & Social Links
So I just started using the beta tools yesterday, and I have already come across a few bugs (which is to be expected from a beta). The first one being very common and probably already reported on the forums, the ambient occlusion bug: 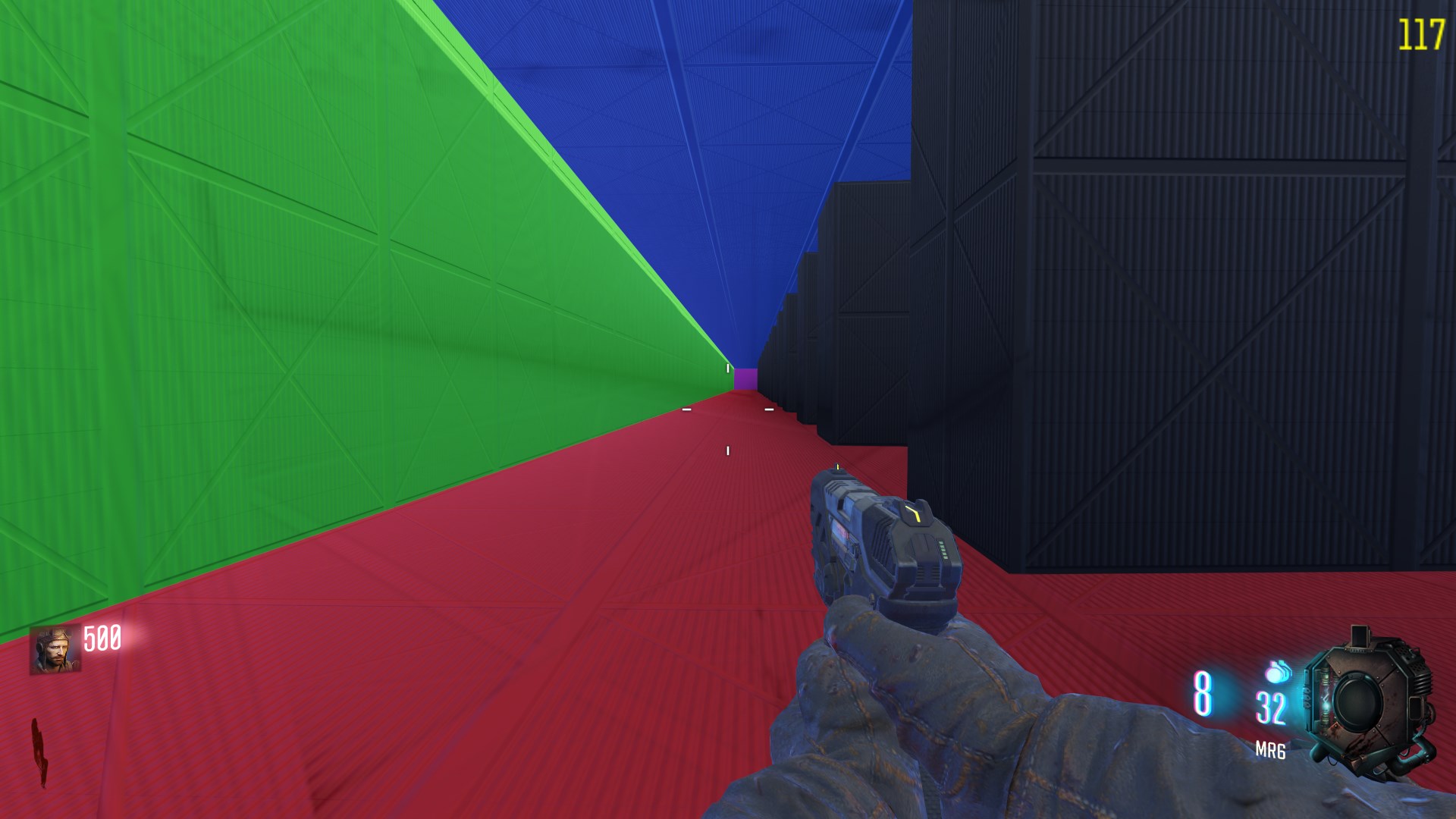 I have seen this bug in pretty much every custom map I have made, so I'm assuming this is an issue with the tools themselves, but I thought I would report it anyways.

~EDIT~
This is temporarily solved by disabling ambient occlusion in the options menu!

The next one is a question about how to scale UV textures on objects and/or individual faces. My issue shown here:

~EDIT~
This is solved by opening surface options tab!

The next issue I have had is the dreaded memory leak that seems to be present in Radiant itself. It's not really an issue, considering I can just clean my memory and all is well, but it's and issue nonetheless. This is what it looks when I clear memory on Radiant launch:

After clearing the ram, nothing happens and everything goes back to normal with memory usages that don't nearly blue screen me (8GB of RAM just in case you wondered).

The next is a question about how to add a custom skybox. I have already gone through the steps listed on this tutorial by wakka: [You are not allowed to view external links. Register or Login to see them]

Yet, it does not update in the editor, nor show in-game: 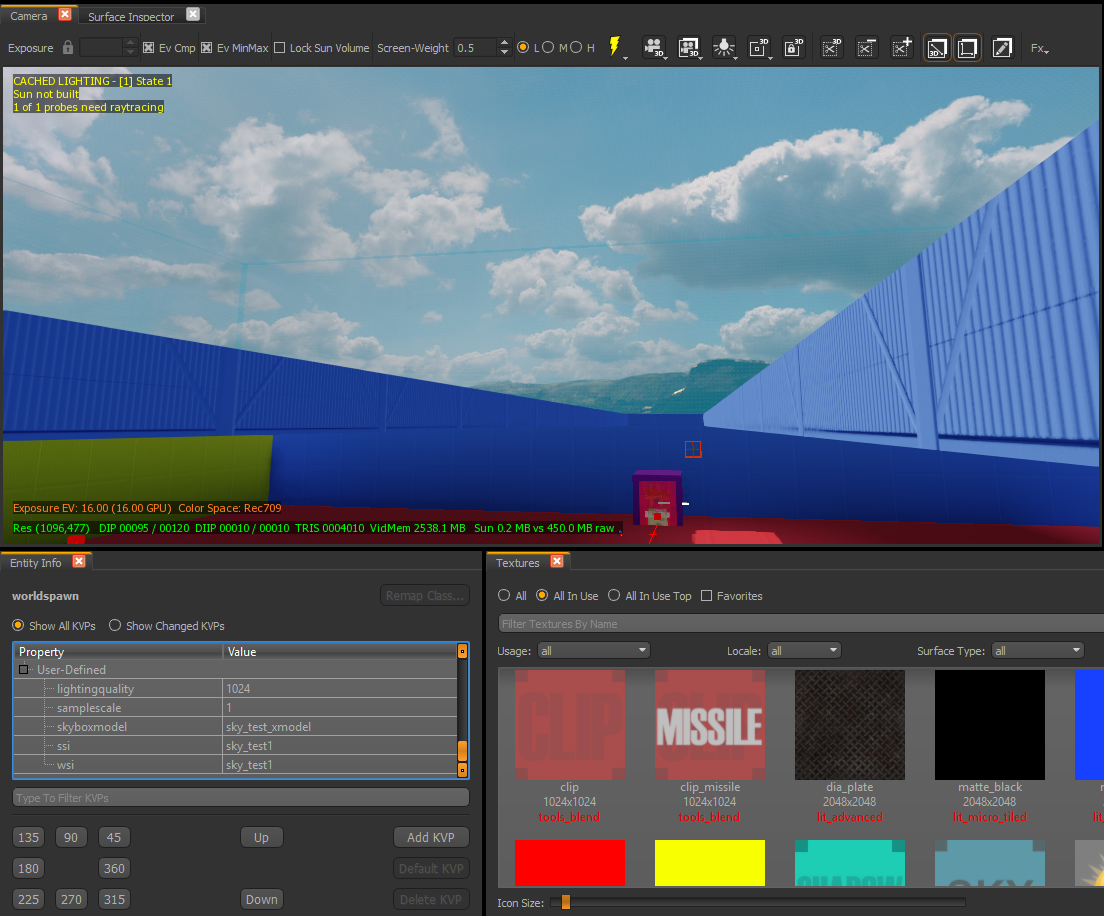 (Look at the entity info window)

The next one is either an issue, or a question. In Radiant, the perk machines do not show. This makes it hard to rotate/position them accordingly. Issue shown here:

As I said before: Bugs are to be expected from the beta, I am in no way ridiculing the developers that worked hard to give us these tools!!! Any help is great appreciated.