Created 2858 days ago
by treminaor

W1NG3DW1NG3DNZMy online portfolio
This map can be downloaded from the UGX Map Manager.

Zombie House is a very small map which pits players inside Winged Manor, with limited space and resources!
It is a stock Der Riese-based map with a random weapons box (which doesn't move), a Pack-a-Punch machine, power switch and all four perks. There are four rooms to unlock, and a lot of open windows, so this map is actually harder than it may seem at first - with such a small, cramped space and almost nowhere to run, you have to be very sharp to survive

I created the map in less than a day, simply to prove that with a bit of effort, you can make a map which looks detailed and unique. In a way I'm trying to discourage people from releasing blocky, simple box maps by showing what can be done in the same amount of time.

And who knows, maybe he set the record for the quickest-made zombie map in World at War

Since I did adhere to a challenge of a 1-day start-to-finish map, it is very small and lacks custom features. However there is a win menu which treminaor kindly set up (in less than 15 minutes, too!). Here are some screenshots of the map in-game: 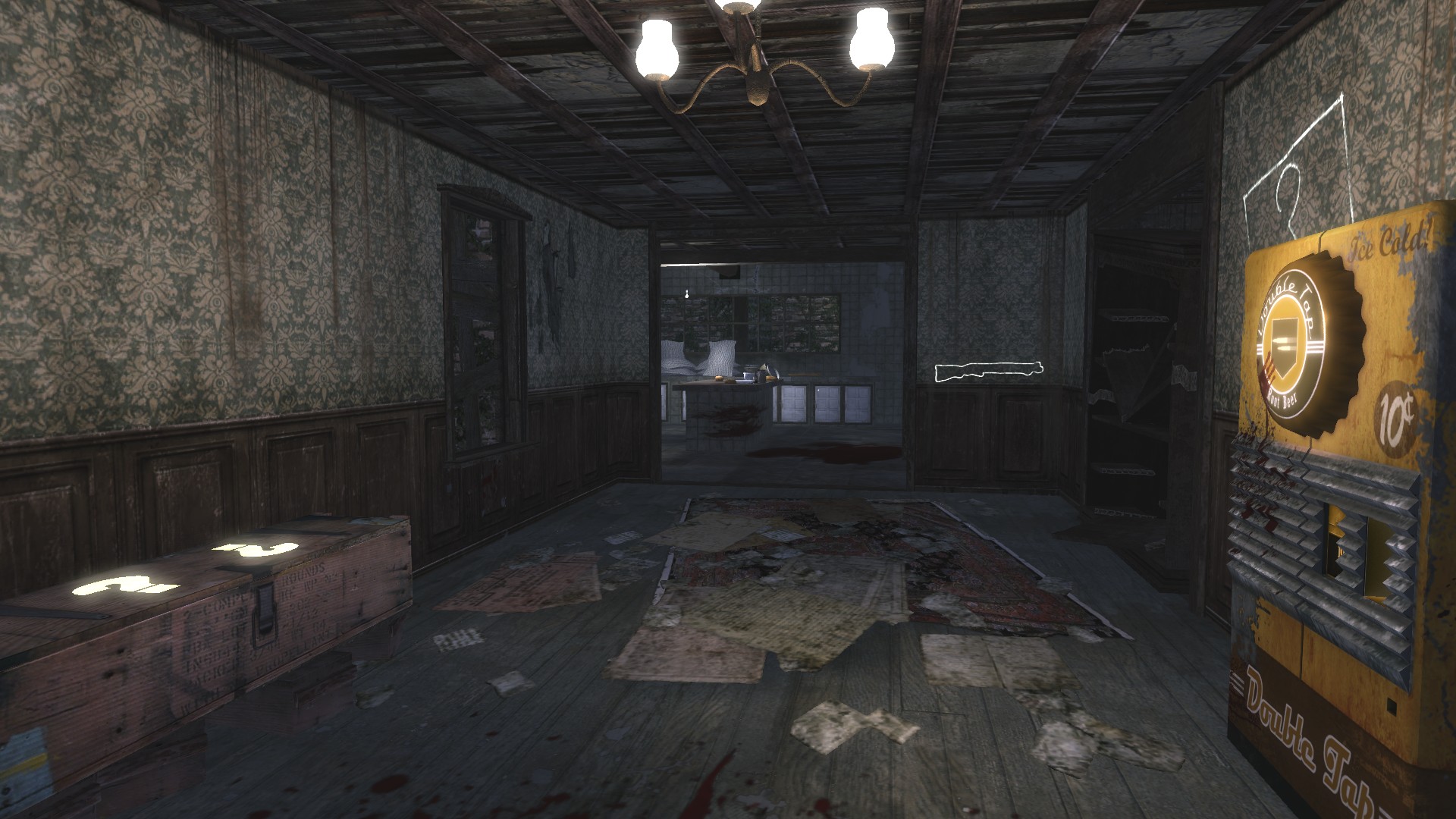 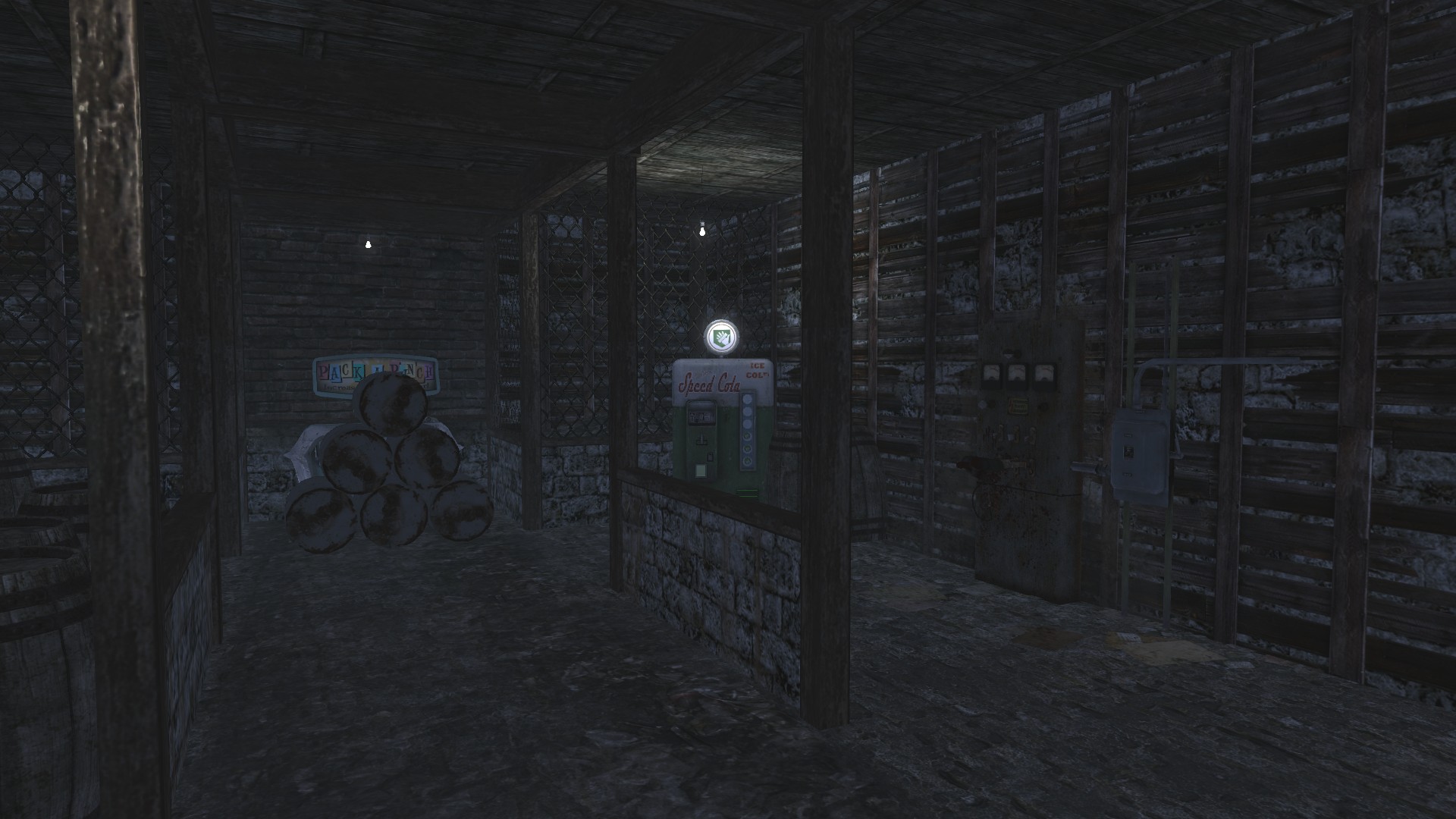 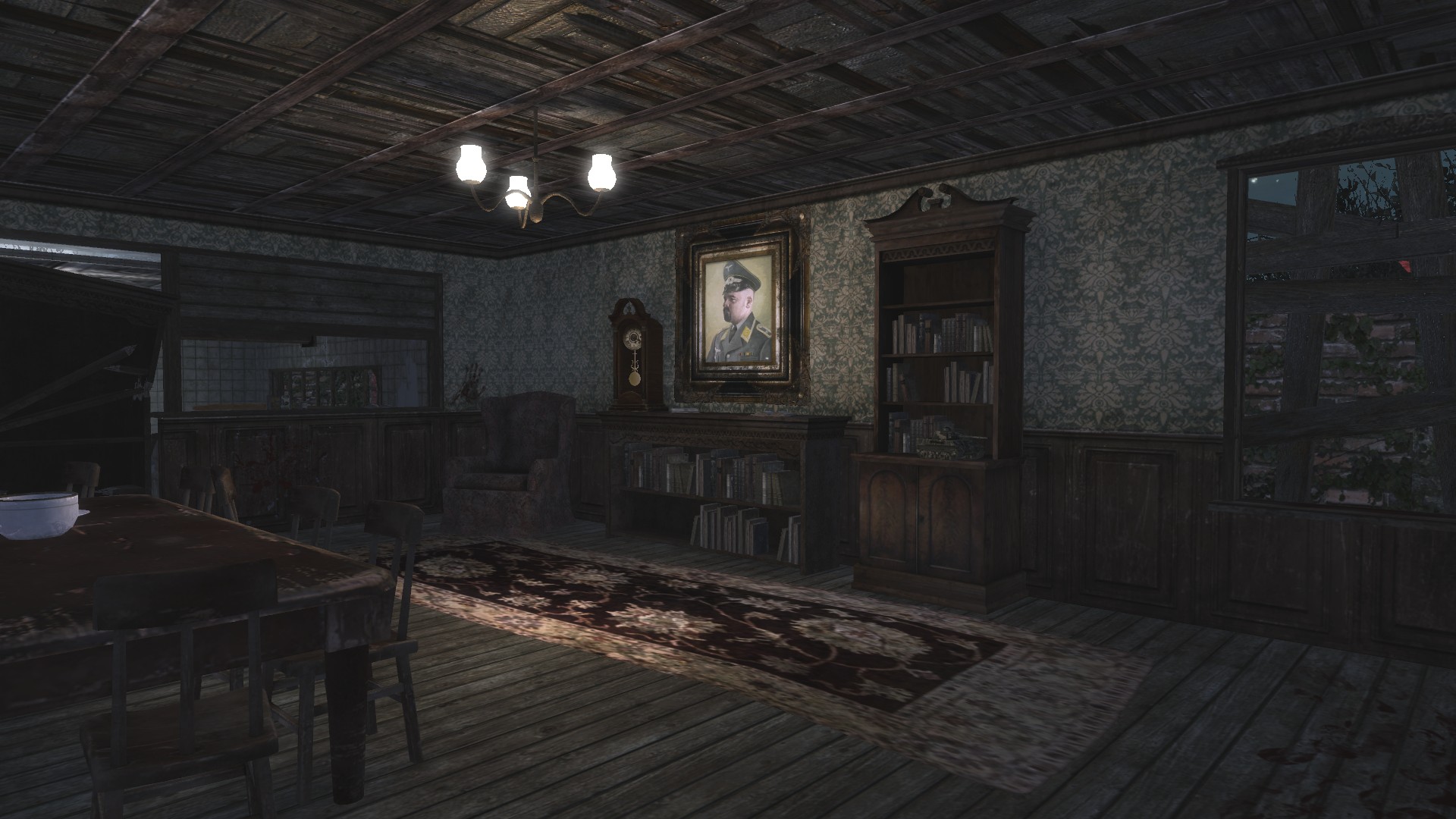 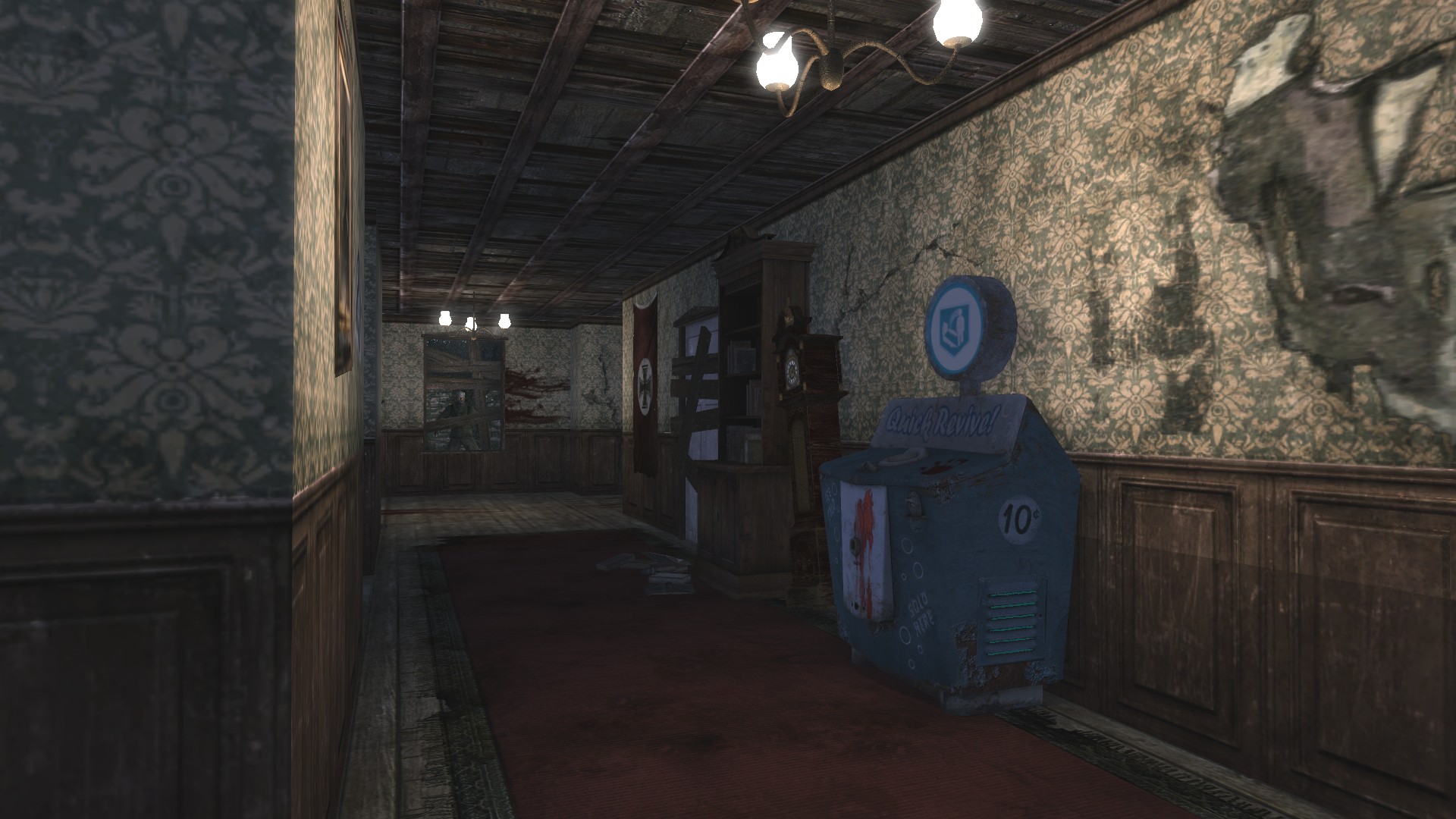 United Kingdom
Date Registered: 19 May 2013
Last active: 779 days ago
Posts
2
Respect
0Add +1
Forum Rank
Fresh Corpse
Primary Group
Member
×
hyphons's Groups
hyphons's Contact & Social Links
It could just be my game, but sometimes my points disappear after around a minute of gameplay, it could just be me but thought i'd mention it anyway, its happened about 3 times

Arcadius Silvermane
whats the coc for the map?