Created 1048 days ago
by KeepCalmAndGame_

About the map
This map is a work in progress by KeepCalmAndGame_ and Renegade.
The map it self is a school. Element 115 made it's way in because of a timeline distortion.
This infected everything in the area and caused a zombie apocalypse.

There will be a mix of objects in this map, some from other timelines which didn't exist in the original timeline of where the school was located. Once again, this happened because of the distortion.
This map is based on a real building/location.

The building on the images below is mostly being detailed/mapped by me (KeepCalmAndGame_), Renegade is making another building that will connect to to the map. 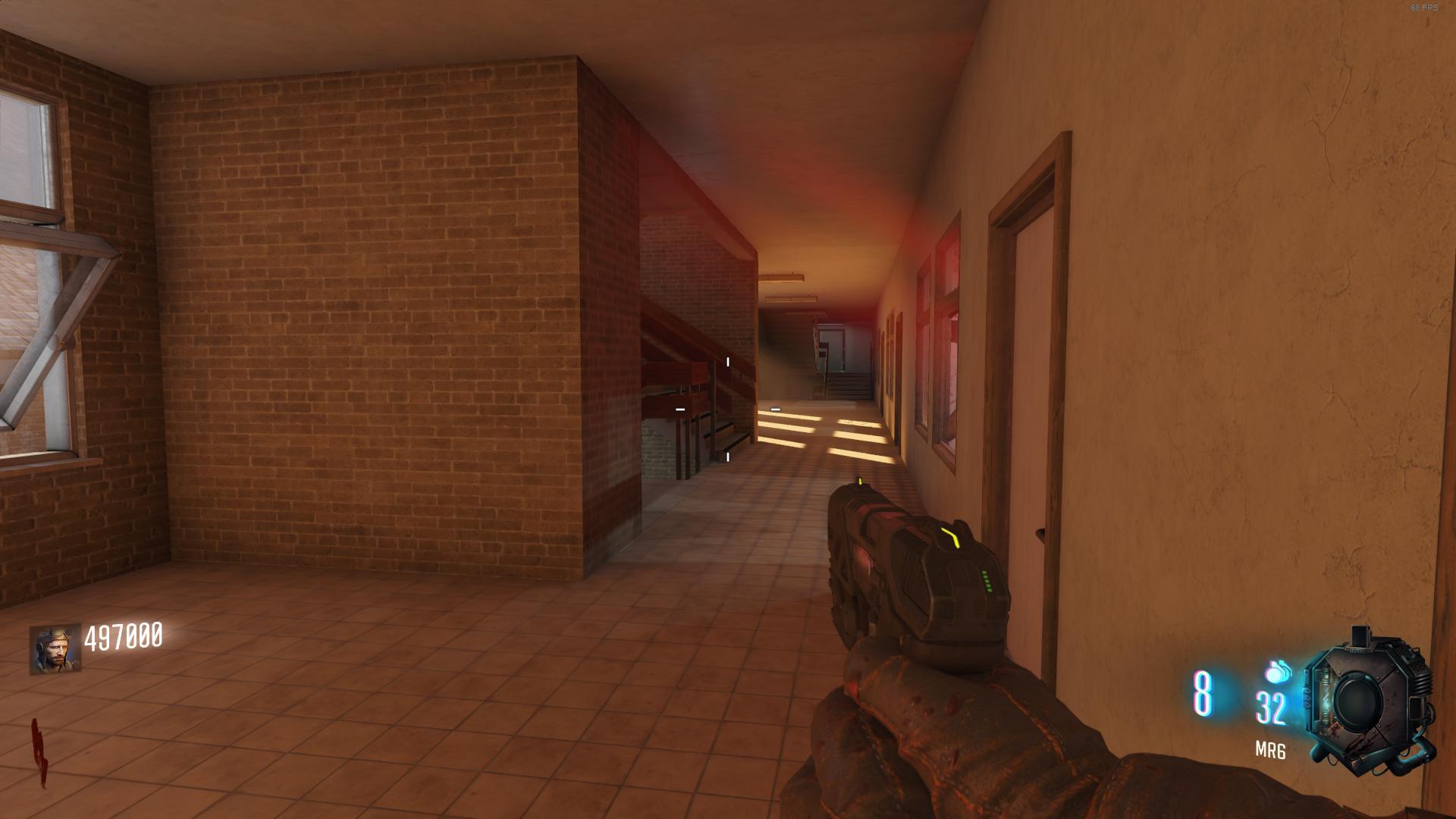 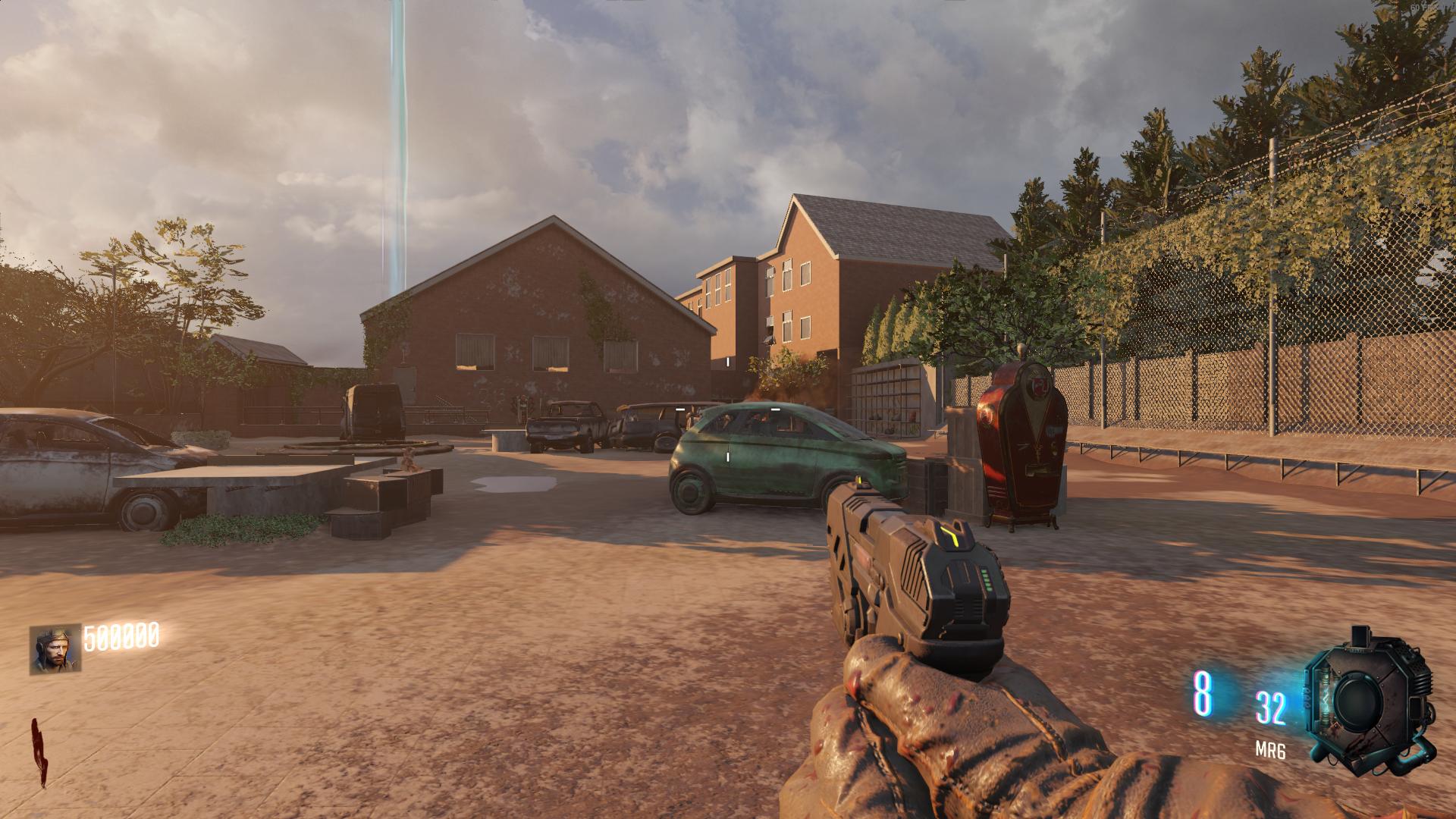 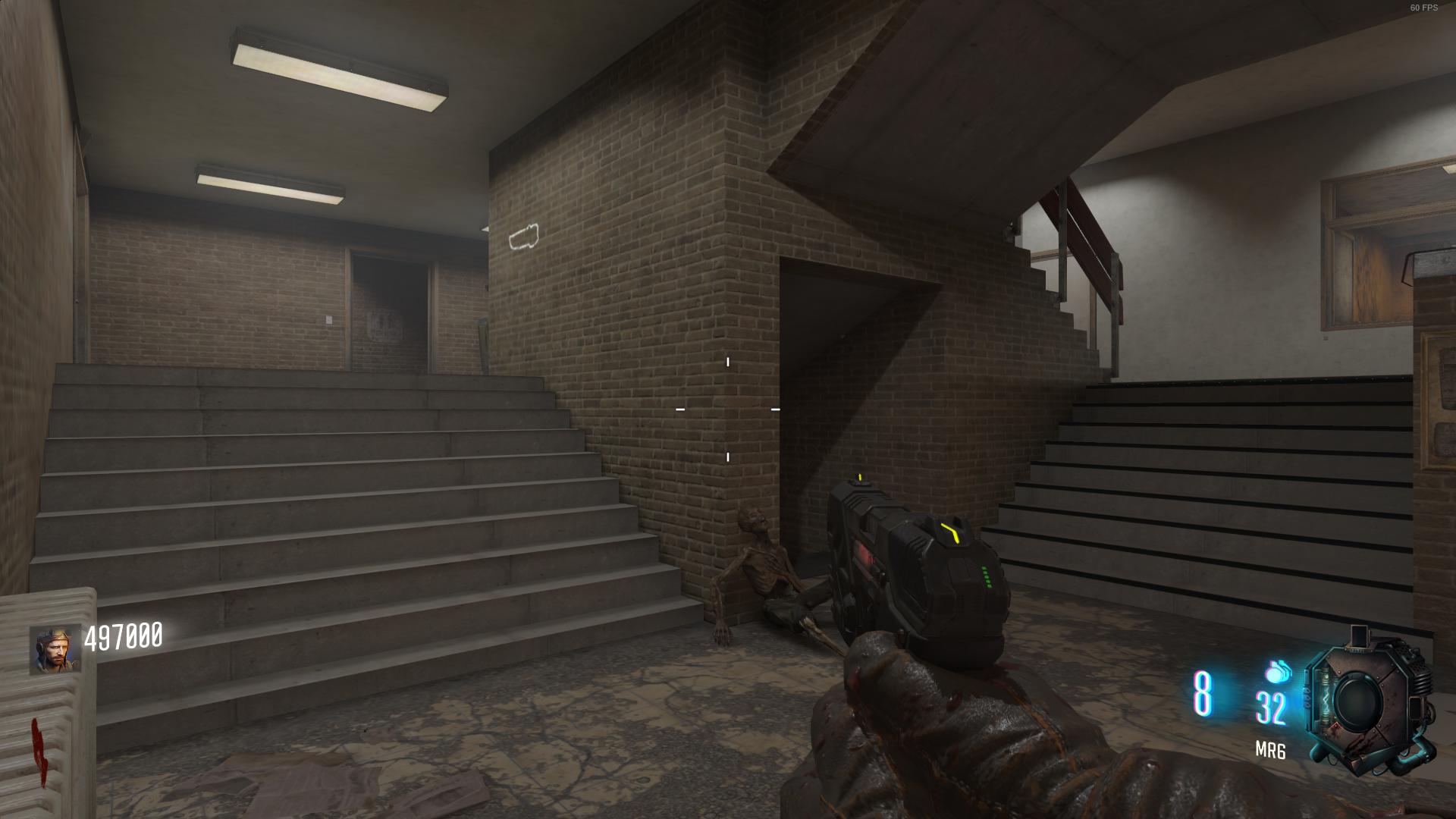 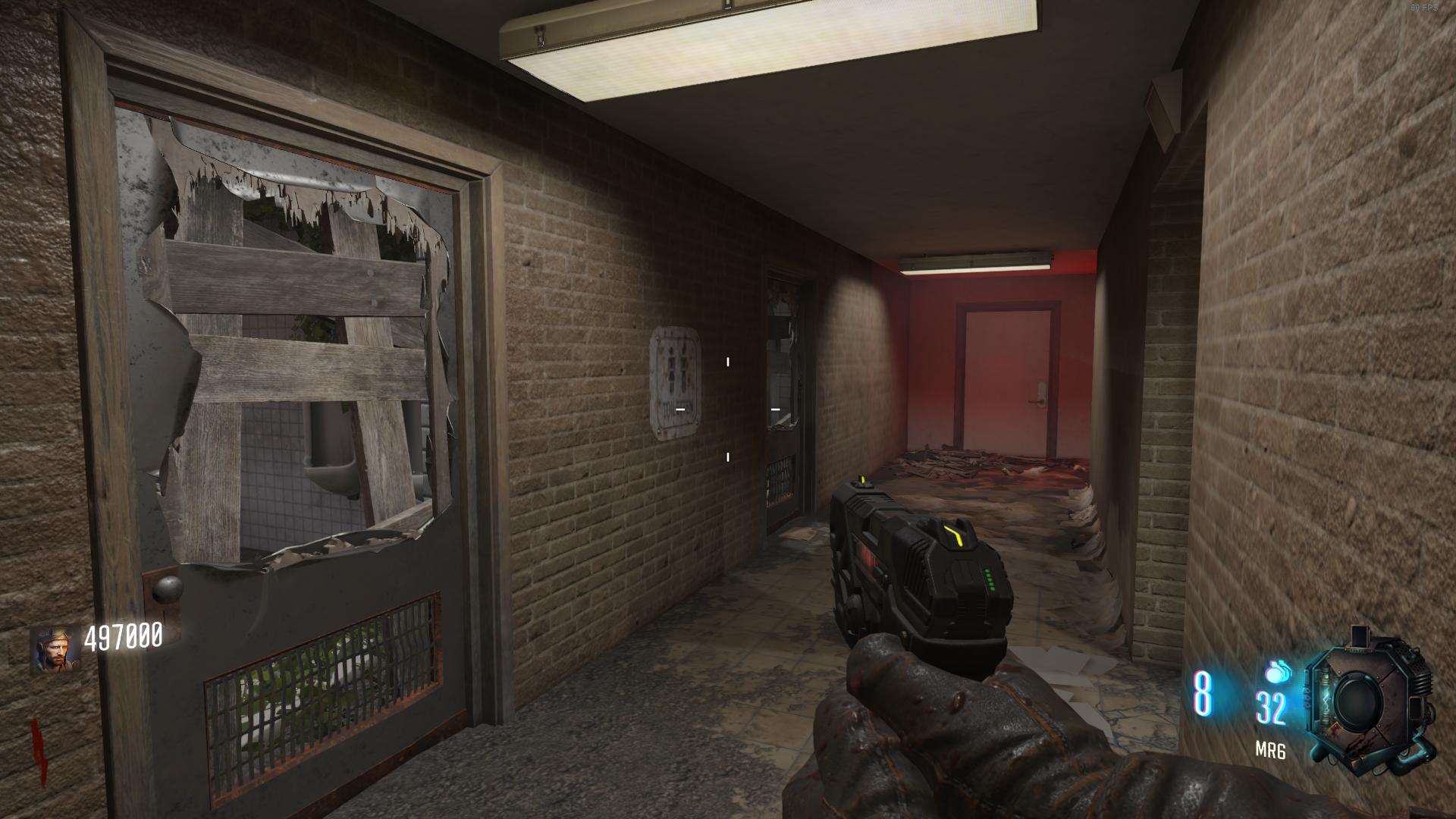 Some place in the galaxy
Date Registered: 1 October 2017
Last active: 265 days ago
Posts
7
Respect
0Add +1
Forum Rank
Legless Crawler
Primary Group
Member
It's personal
×
KeepCalmAndGame_'s Groups
KeepCalmAndGame_'s Contact & Social Links76561198168288099
[Little Update]
Here is a preview of the map. What i show in the preview is only a piece of the map, the completed version will contain the other pieces of the map. The map in the video is not yet completely detailed, a lot of detailing has to happen such as blending and more.

Thank you for watching.

Some place in the galaxy
Date Registered: 1 October 2017
Last active: 265 days ago
Posts
7
Respect
0Add +1
Forum Rank
Legless Crawler
Primary Group
Member
It's personal
×
KeepCalmAndGame_'s Groups
KeepCalmAndGame_'s Contact & Social Links76561198168288099
Update: This project is not dead and is still being worked on. I have been very busy so didn't find much spare time to map. However now that I will have more time, I will continue working on this project more often.

The first building (this will be the largest playable building with interiors) is as good as finished, just needs some fixes here and there and ofc all of the zones and other scripting such as doors has to be setup. I am now going to start the second building. This will be a big building but not all places in the building will be open to play.

I also encountered with a very annoying bug which i think is caused by blending textures. This bug shows see through stripes on walls ceilings, etc. I have still not found a fix for this problem. Soon I will publish a video here in this thread to show whats now.

Thank you for sticking by!

Edit: Mapper Renegade has stopped working on this map due to personal reason there fore everything will be done by me.
Last Edit: April 22, 2019, 05:34:38 pm by KeepCalmAndGame_

Some place in the galaxy
Date Registered: 1 October 2017
Last active: 265 days ago
Posts
7
Respect
0Add +1
Forum Rank
Legless Crawler
Primary Group
Member
It's personal
×
KeepCalmAndGame_'s Groups
KeepCalmAndGame_'s Contact & Social Links76561198168288099
Another update with a video as preview. Most part of the detailing is done! The new building is being created and won't but that much of work to detail