Created 7 years ago
by whippytrout

If you like my work feel free to donate: https://www.paypal.me/WhippyTrout

This post has been frozen by a staff member for preservation. The user cannot edit his post at this time.
Wayne Manor 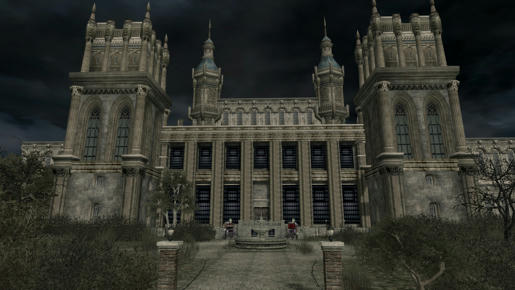 Message from WhippyTrout:
I chose Wayne Manor as my ideal place to go during the zombie apocalypse. I figured I would have everything I needed to survive. I mean you'd be under the same roof of the worlds greatest detective and crimefighter, and oh yea there's the BATCAVE!

Little did I know that Batman was away searching for Robin who had gone missing and that the Joker had taken over Wayne Manor. So now Joker has me and Robin and is holding us hostage.

Story:
Two years ago Joker escaped Arkham Asylum along with several of Gotham's other notorious criminals. What was expected to be mass chaos in Gotham turned out to be the complete opposite. Following the escape there were no sightings or crimes regarding Joker, it was as if he had disappeared. Dick Greyson (Nightwing) left to establish himself in another city (Bludhaven) and Batman began training Jason Todd to be the new Robin. One night Jason went on a solo run but never returned. Night after night Batman scoured the city, running down every lead, pressing every underworld connection, but no one had seen any sign of Robin. He expanded his search on into Bludhaven with the assistance of Nightwing. One night while returning home from Bludhaven after months of  searching Batman noticed he had a missed call and a voice message...

Voicemail machine: "You have one missed call"

Joker: "Ring Ring! So how do you keep a secret from the world's greatest detective? Well do you know? It's easy, you stick it right in front of him. Right under his long pointy nose, and wait Ha Ha"

The updated final version of Wayne Manor has been posted on the normal maps section and this contest post will no longer be used/supported. The Download Buttons will also not work on this page. Please refer to the new post here: http://ugx-mods.com/forum/index.php?topic=9821.msg108055#msg108055

Note you MUST download the .dll file below and put it in your Call of Duty WaW root directory in order to play this map. This is an engine mod that increases the limits of Call of duty WaW
The original post for this mod which has more details on what it does can be found here: http://ugx-mods.com/forum/index.php/topic,8092.0.html

Instructions: To install the engine mod simply go to your steam library, right click Call of Duty WaW, Click properties, Click the Local Files Tab, Then click browse local files. Then drag the .dll into that window that opens.
If you don't have the Steam version of the game your game is probably in C/programfiles(86)/Activition/Call of Duty - World at War 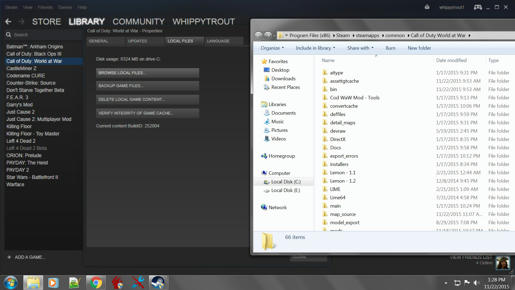 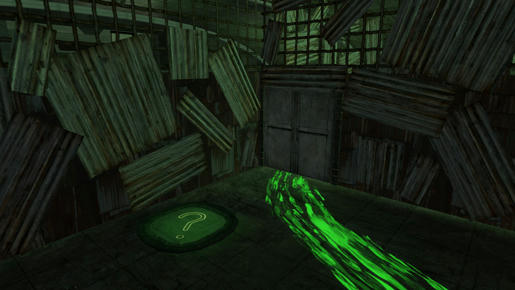 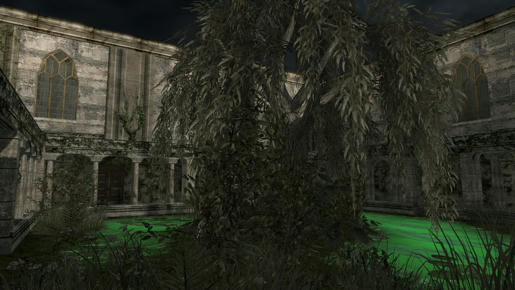 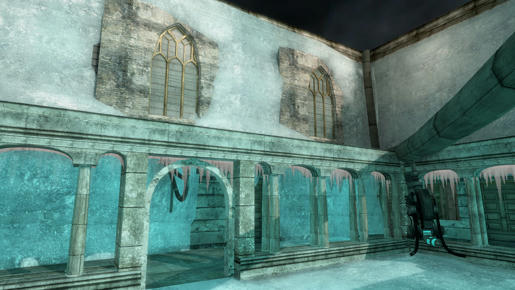 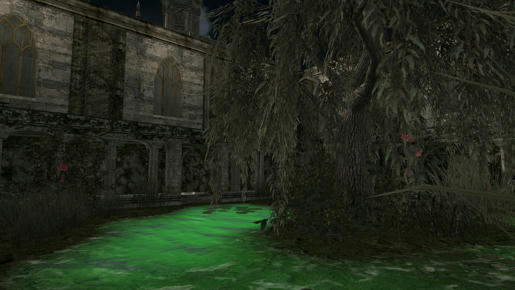 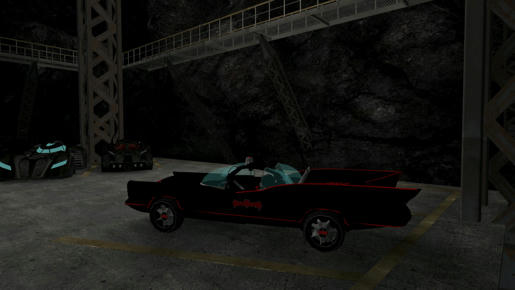 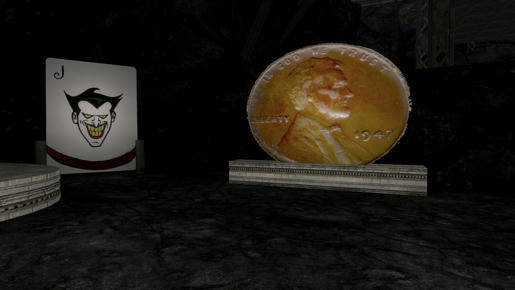 [close]
Update 1:
Very Early Screenshots (NOTE The building below is a placeholder until I start creating the real mansion, I just needed it there to see what it would look like)
Spoiler: click to open... 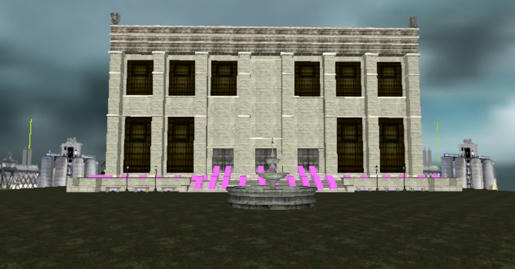 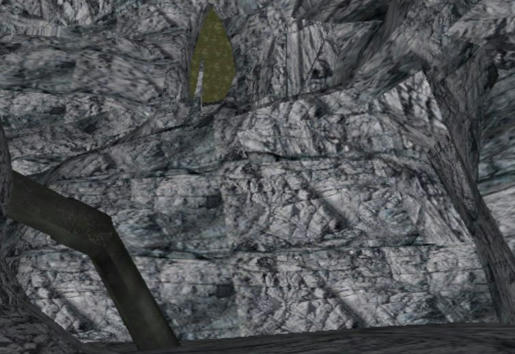 Batmobile inside tunnel (probably will move it somewhere else) 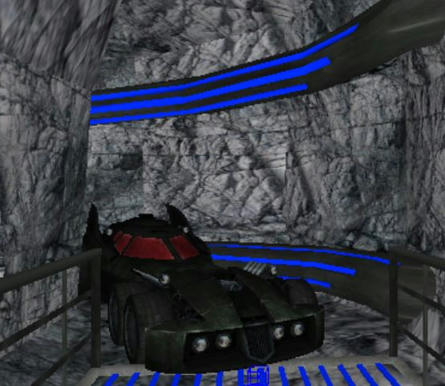 Map in its entirely so far 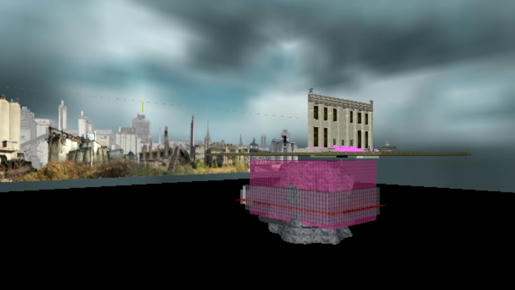 [close]
Update 2:
Nothing this week but I'm going to work on it next week so keep an eye out. 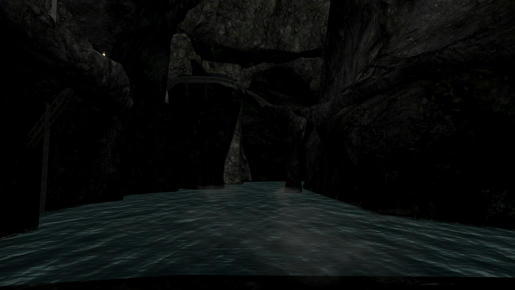 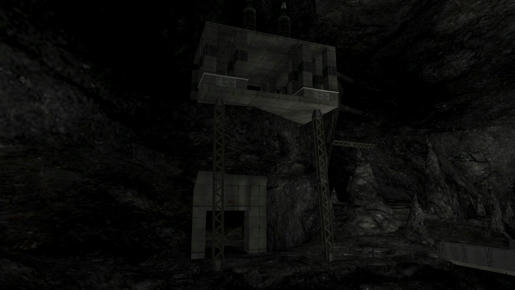 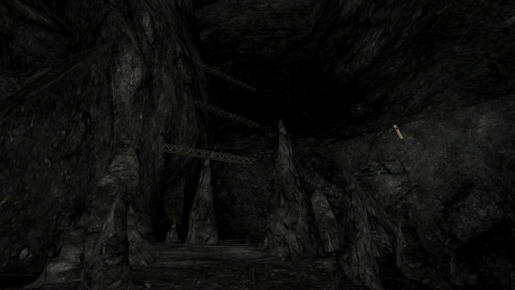 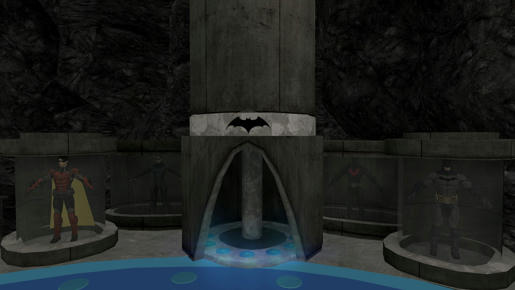 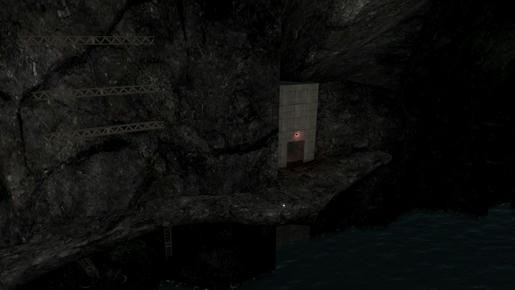 [close]
Update 5:
A Certain Villain will be returning for a big part of Wayne Manor
Spoiler: click to open... 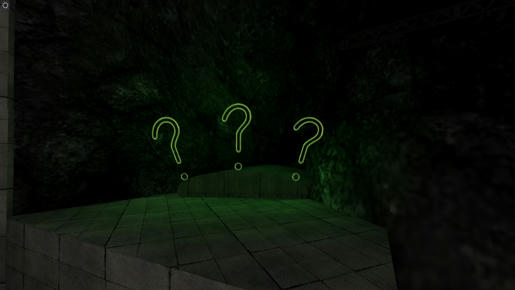 [close]
I've working a lot on the riddles lately I cant wait for you guys to try and solve them. 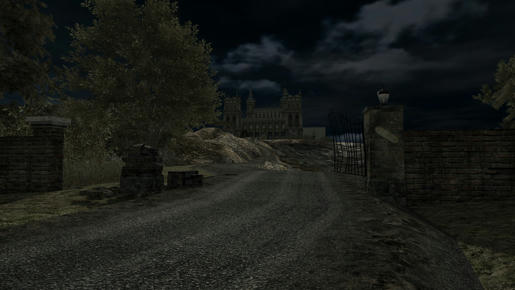 This is the drive up to the manor. I'm still adding detail but here's a quick look at it.
[close]
Huge Update 7 (10/16):
Spoiler: click to open...
I had a week off from school so I went all out mapping. 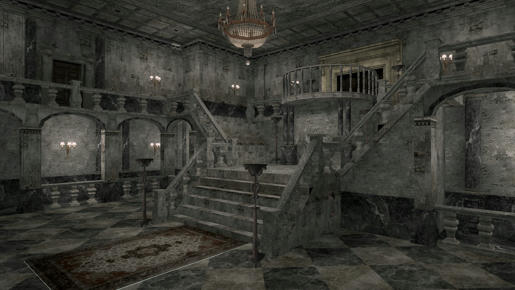 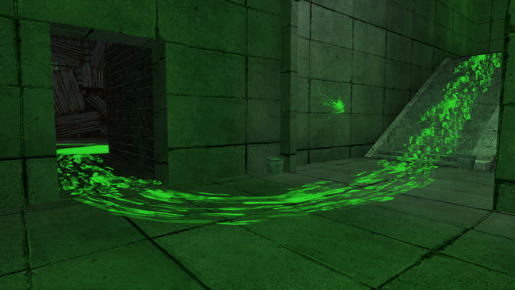 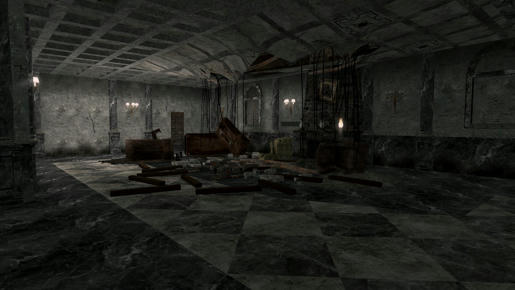 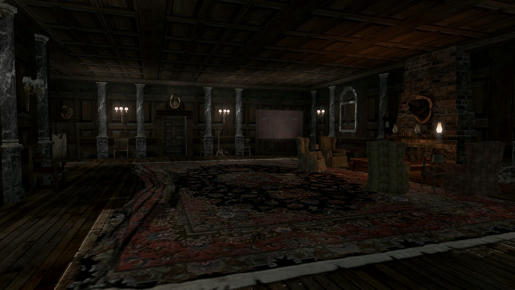 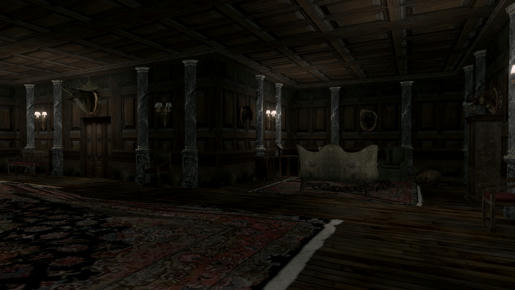 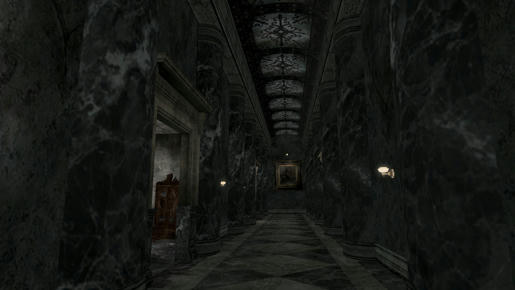 (Click to enter portfolio)
×
SajeOne's Groups
SajeOne's Contact & Social LinksSajeOneSajeOneSajeOneseoePortfolio
I know you want to keep secrets and to a degree you can do that but we need a visual representation of your progress so we can actually verify that you are creating this now and it isn't something you made months ago that you are adding to your project. If we see a half done map posted as the first progress update we cannot verify that you created it for the contest.

EDIT: I see you posted for first progress update on June 30th. Have you been editing your topic everyday on purpose?

If you have started working on the map we need a visual representation of your progress by Monday July, 20/2015 at 11:59PM PST. If for some reason you haven't actually been working on it you can simply specify there is no progress. But if we see two weeks or more worth of progress posted in a week for instance the map will have to be disqualified.
Last Edit: July 16, 2015, 11:44:16 pm by SajeOne

×
whippytrout's Groups
whippytrout's Contact & Social LinksWhippyTroutWhippyTrout
I haven't updated the post everyday that must be some kind of error. I posted a WIP then came back a few days later when I came up with an idea and renamed the post to Wayne Manor and described some ideas, Then I edited the post yesterday to show some of my ideas/progress, And the last update was today to post some screenshots.

I'm sorry if I was misleading on my maps progress, but to be honest I've only had a few weekends to work on it here and there. As you can probably tell in the screenshots lol. I can update once weekly with either new screenshots or just stating I haven't done anything if that will work, but please don't disqualify me for being slow.

×
whippytrout's Groups
whippytrout's Contact & Social LinksWhippyTroutWhippyTrout
I've been trying to make that challenge map from arkham city but making to rock look right is tough. I'm going to try to find some textures. If anyone has any links to some resources that would be awesome. Im also open for cool ideas/features.

I've been trying to make that challenge map from arkham city but making to rock look right is tough. I'm going to try to find some textures. If anyone has any links to some resources that would be awesome. Im also open for cool ideas/features.

eh? Rock? The map is entirely inside the Wayne Manor entrance hall? lol

lol well in anycase, I think you should try my idea lol. Its a really nice piece of work that challenge map, and I think any Batman player only had reason to play it for ten minutes ( long enough to finish the challenge lol )

Speaking off rock textures though, whats that one your using in the batcave? Is it custom or WaW?

×
whippytrout's Groups
whippytrout's Contact & Social LinksWhippyTroutWhippyTrout
I got the rock textures from Skyrim I've actually changed it to a darker texture now. I'll post screenshots later this week when I get more done.

×
whippytrout's Groups
whippytrout's Contact & Social LinksWhippyTroutWhippyTrout
I updated the original post. I've had a lot of time to map this past week so I thought I'd share with you guys my progress so far.