alright, so, here are the requirements to make game_mod work on german copies of black ops 1:
1. have your friend make a 7z ultra compressed to have the bo1 sp exe and let them send the file to you
2. backup your german exe and extract the row exe from your friend to your bo1 root (example, C:\Games\Call of Duty Black Ops)
3. download game_mod from here: Game_Mod Releases
4. extract contents inside game_mod file to your bo1 root (in this case, extract bin, main, zone folder and bo_mods.bat)
5. launch bo_mods.bat, and have fun!

keep in mind that this tutorial was done first time with someone from germany on a call in discord where i helped, this was the first time i ever got something like this working

admins are the best

Q: Will this get me banned?
A: no it wont

Q: I don't have any friends that have ROW version of BO1!
A: make some friends, join ugx discord, which i highly suggest

Q:  Can my German BO1 version work with a crack ROW version of BO1?
A: no, you MUST have the official steam row black ops exe in order for this to work


the cracks for BO1 are based on the T5M, which i wouldnt suggest to use hence you must have a official steam version of a ROW exe

now with this, anyone can play the mods that are at least in my opinion the best

Perish and Waffen der Schönheit are at least my two recommended mods/maps that I really love! 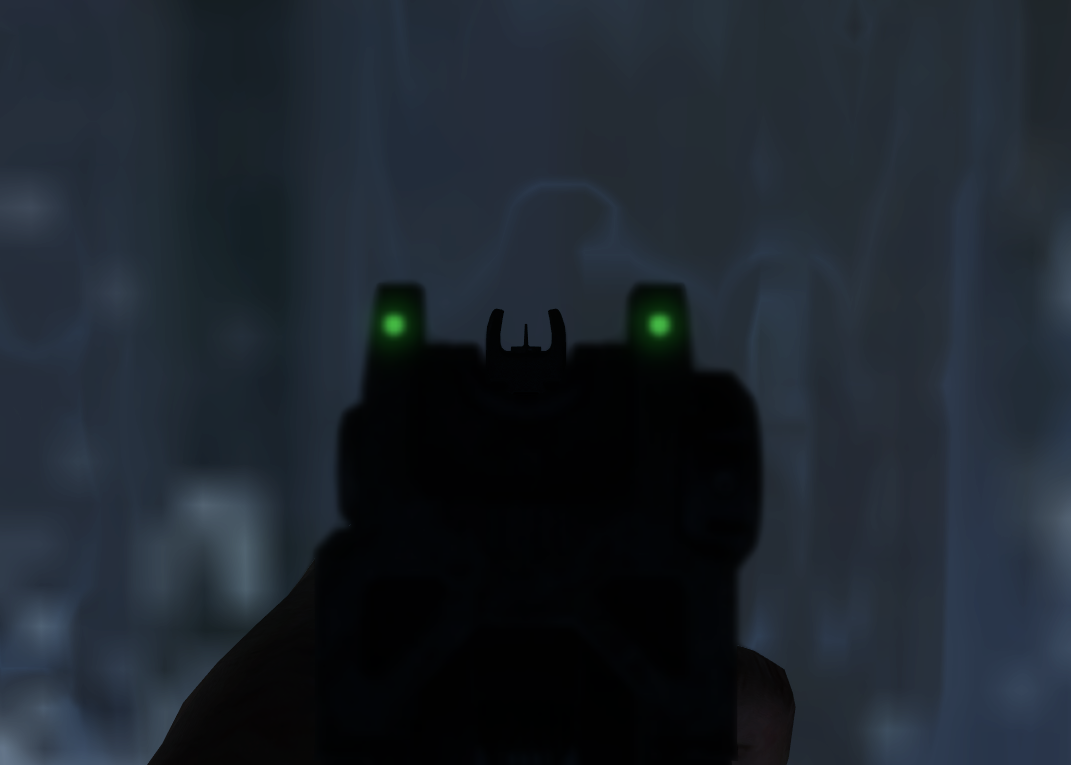 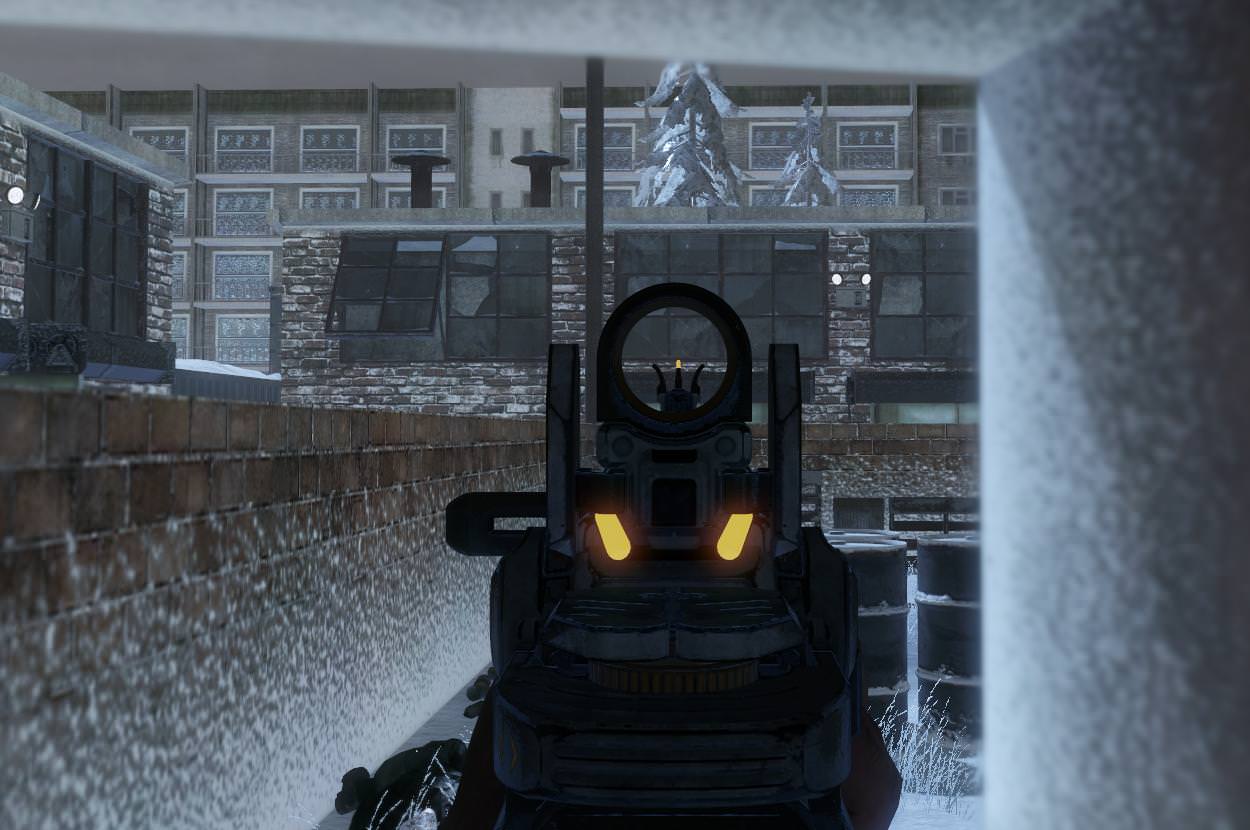 see this glow? see the tritium? ay lets get started

1. select SW4 model material type, glass as surface type
2. select sw4 material type sw4_3d_unlit_flicker_alpha
3. use reflection amount 0.05, flicker_max and flicker_min as 1.30 (remember, this is not forced so you can adjust it to what you like)
4. use hero light
5. insert a dds from t7 tritium that was from a ripped weapon, color it in photoshop, gimp, paint.net or similar and save
6. compile!
7. insert iwi to your mod
8. that's it, you're done 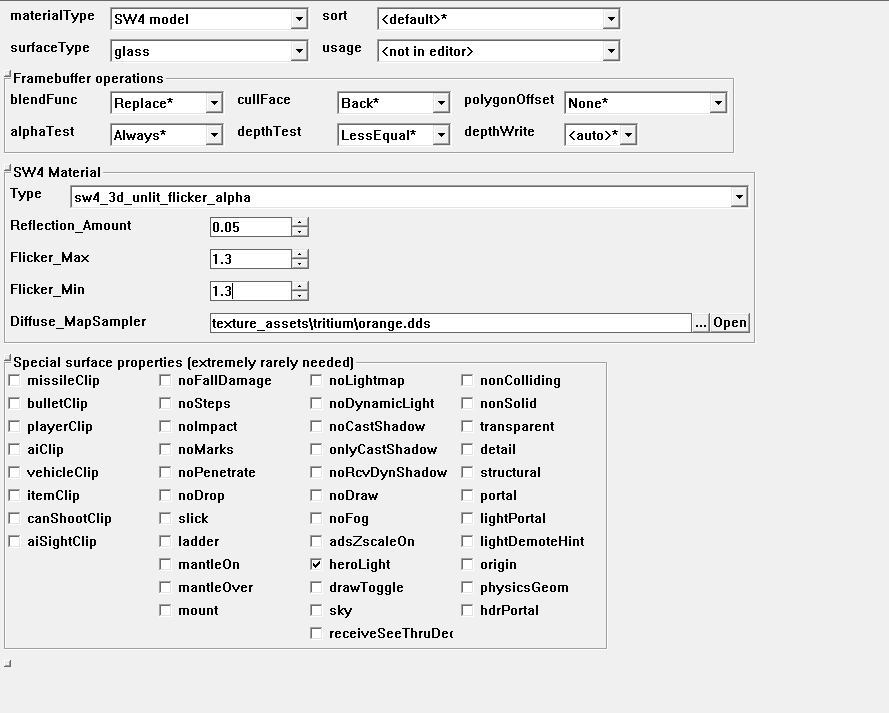 thats all it, folks! have fun utilizing your own glow that is fully functional

credit me if you're gonna release any ports with this ya know, i deserve credit too

Oh ok I'll make sure to try that when I get around to it. If that doesn't work, I'll just reinstall the tools and hopefully that will work

there was a fix before, i do know its copying the codwaw.prj and renaming it to codbo.prj

but there is also uhh linkermod discord

Thank you Beam, very happy to hear you're continuing this!

hey, whoever you are, i am not the guy, so you cant say shit about it ya know

Definitely good, do we know by who and is there a new topic?
This has been the most promising looking mod this year after Perish and I'm glad it hasn't been left to die

no, its not dead, and no, there wont be any new topic, and yes, im the new guy despite that i dont know much about weapon porting but i did set up gdt and weapon files before though

So I've had BO radiant installed for a while now, but never really touched it. I did everything the setup told me to do, but when I launch radiant, it just says "Couldn't load material $default"

Did you launch via mod tools and not directly via folder?
467 days ago

Re: How do I change zombie models and eye color?

hello! use this as your canvas to make future zombies...(yes, the author authorized me to distribute this, for EDUCATIONAL PURPOSES ONLY.)

Hello! my name is V3XTexan. Or just call me Texan, TUTexan, etc.

I'm a learner for modding, but I'm a multiplayer, and zombies player, and would love to learn more modding though I have attempted and have done it, thanks to some friends from other modding communitites.