did you copy everything inside mod.txt and paste it onto your map's mod.csv?
45 days ago 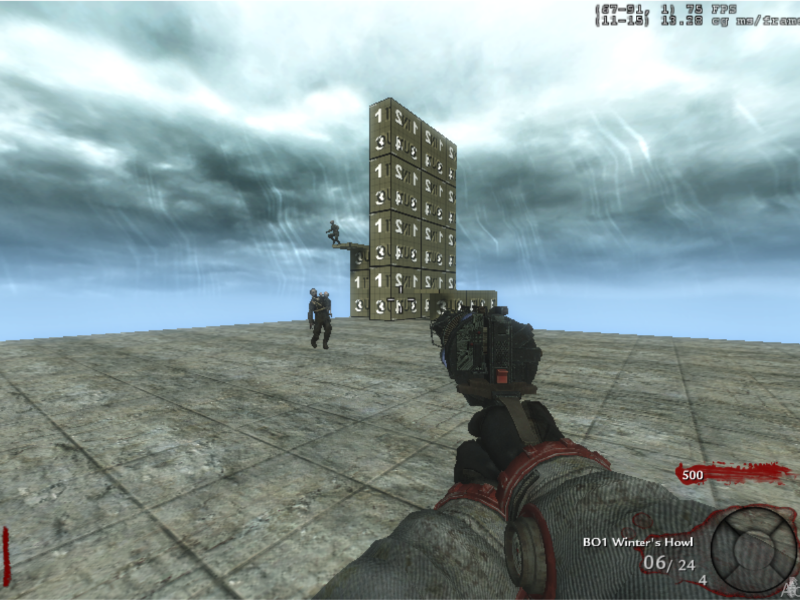 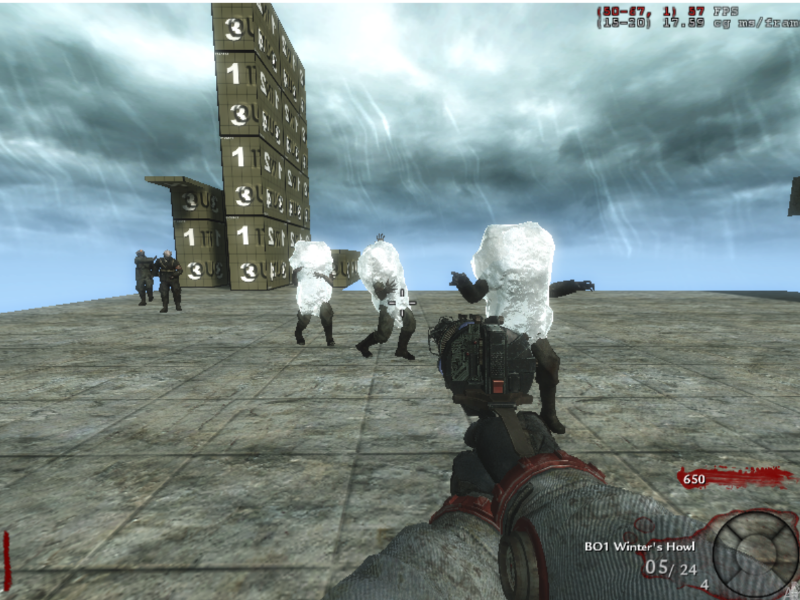 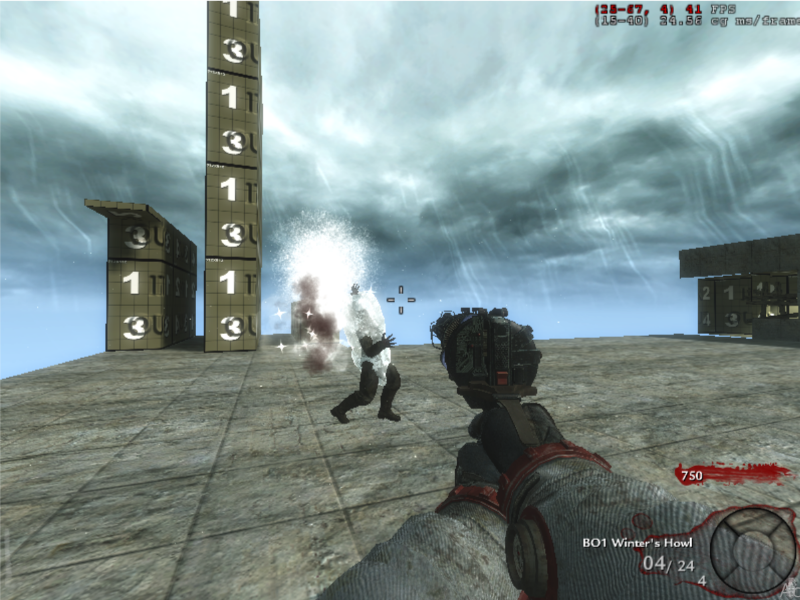 Just a heads up, I've encountered 3 bugs:
zombies don't run away when you down with quick revive resulting in an inevitable game over,
when you red screen with Jug, you don't regen health causing the infamous 1 hit glitch.
[Rare] downing with the thundergun will cause the reload animation to loop

like the addition of the BO2 death animation tho.

alright thanks for the report
177 days ago

* all 4 regular perks are located in the naucht map
* 30,000 points buyable ending
* With solo Quick Revive

New Features:
- Reduced Perks trigger radius ( issues with repairing windows )
- You can now Gather 100 points when proned near a perkmachine
- Solo Laststand gives the players the Mustang and Sally weapon
- Thundergun is removed from the box

PUBLIC SUGGESTIONS:
/ You guys want Mulekick perk in this mod? and in every nazi_zombies map ( verruct\shino numa\ der riese )
/ Should i keep the thundergun in this mod? 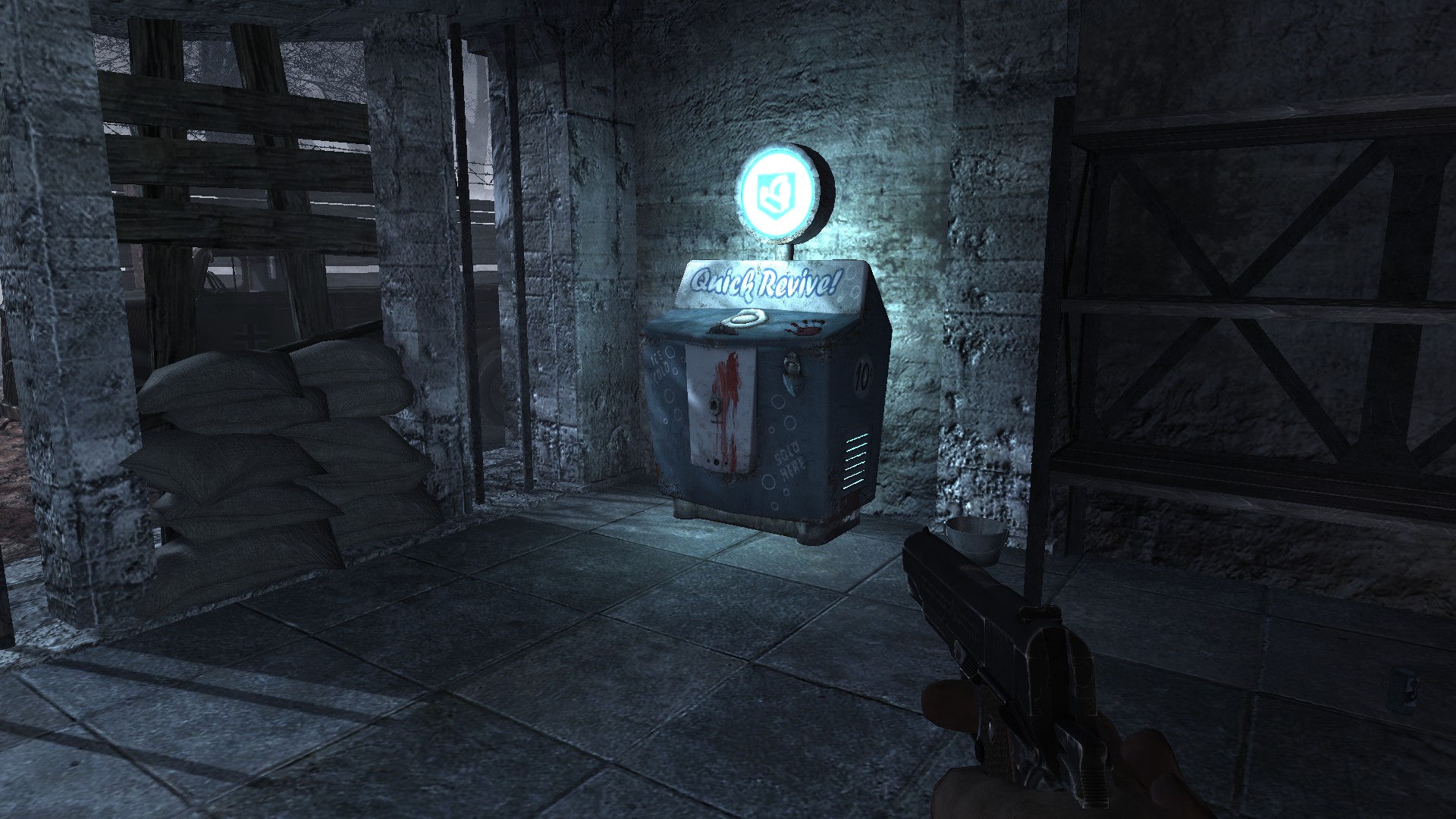 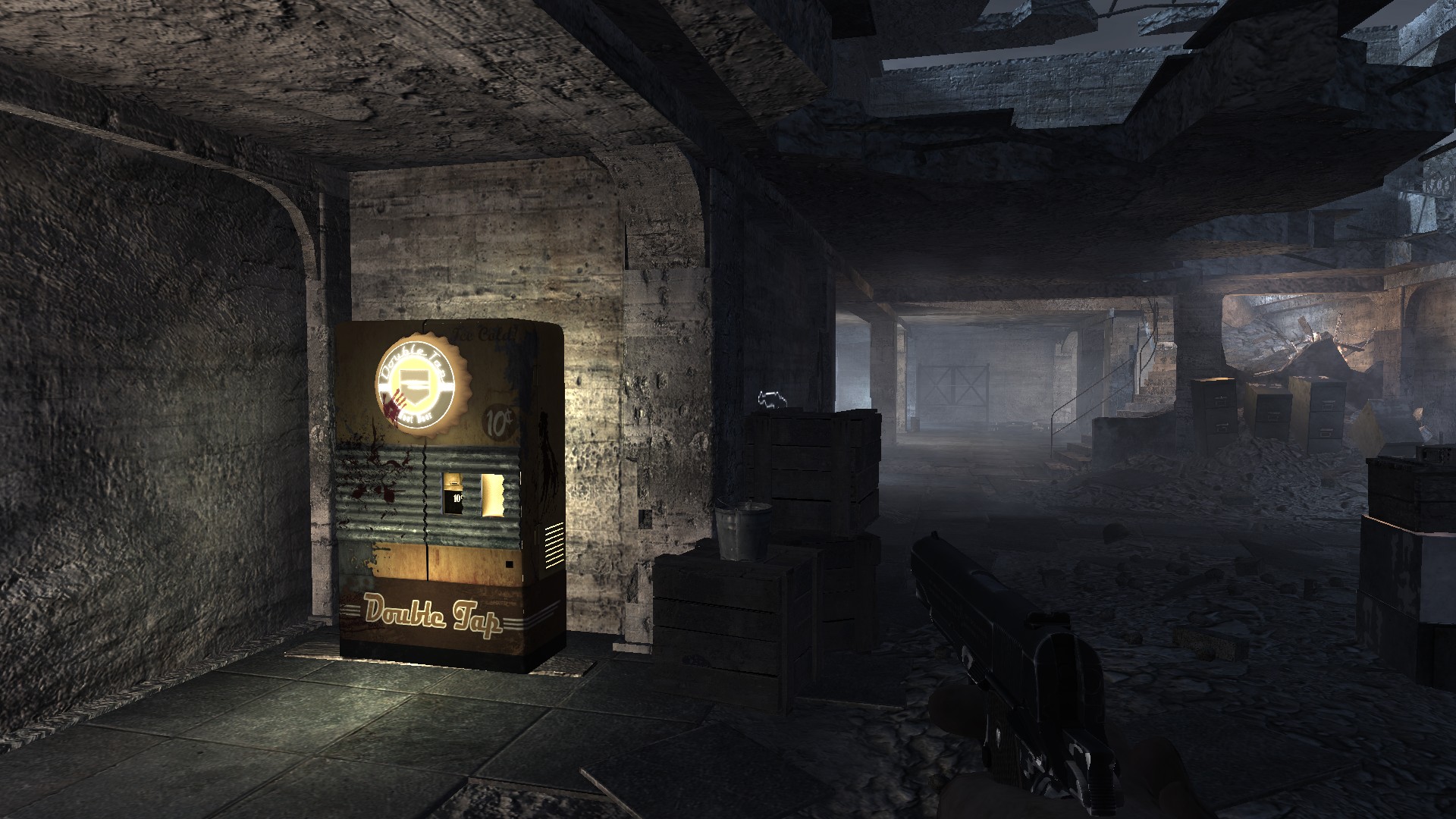 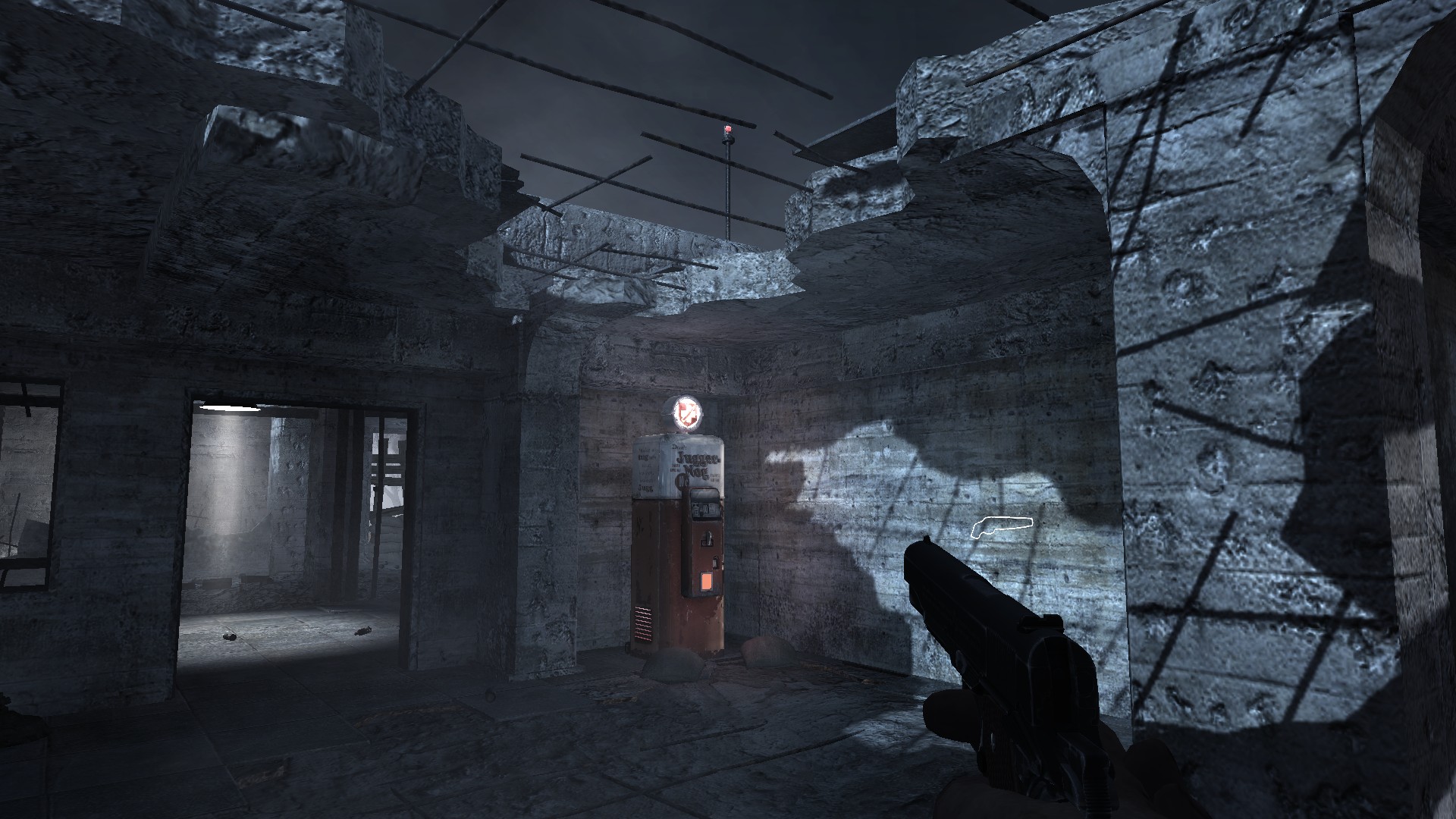 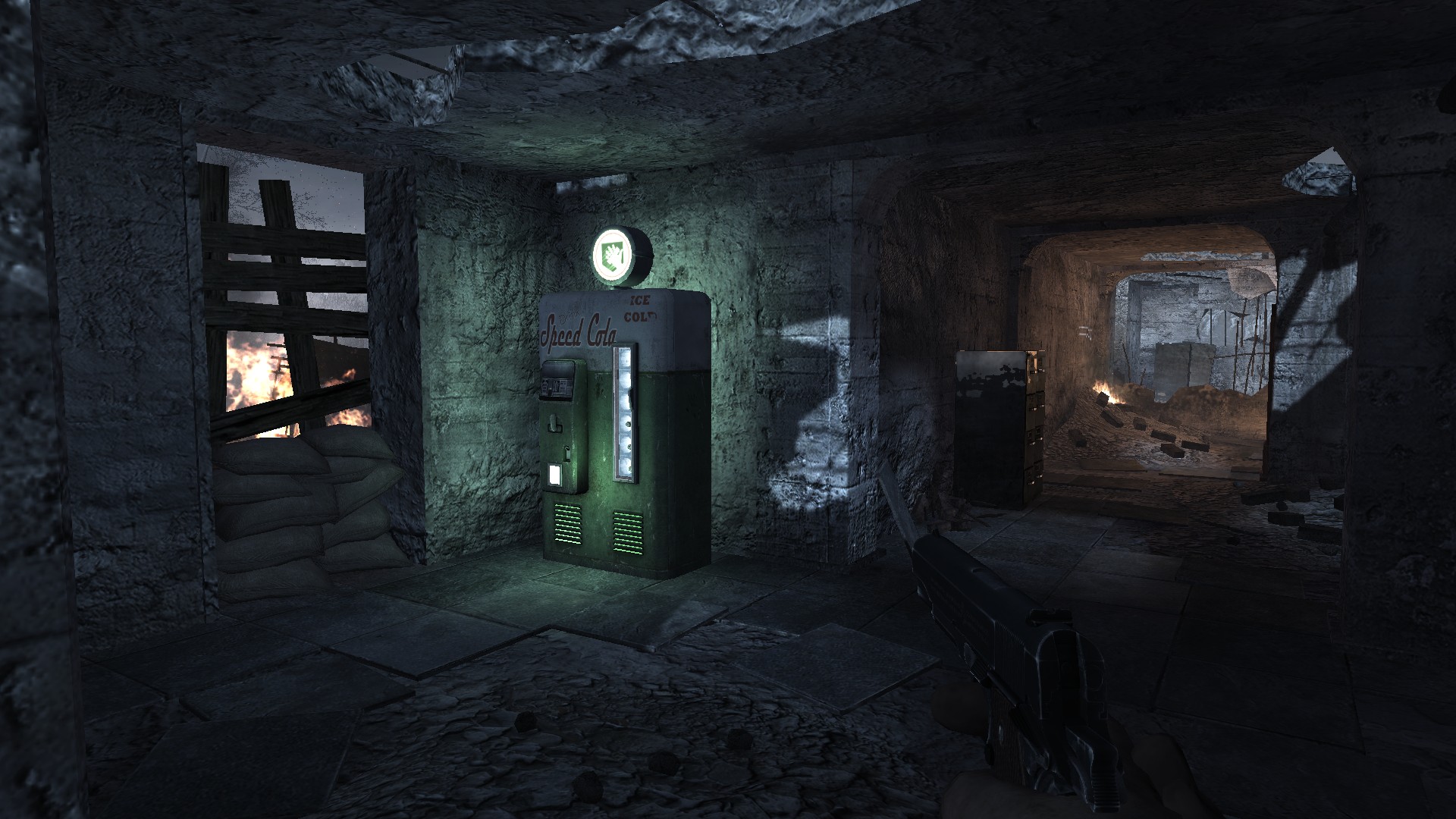 Hey bro, u said u was going to release a new update of this map in December 13, Currently is December 22......

Hey found out how to fix the hellhounds animations in co-op. For some reason the original modtools dog animscript is set to the multiplayer shepherds. i changed it to zombie dogs now. here's a download for you guys to replace the old animscripts file with this new one.

EDIT: Included Much clearer instructions on how to install, Big Thanks to 'Greglout'
204 days ago

A fun map to play. I just noticed that when you PaP the ray gun and the PTRS-41 it gives you the default weapon, also some weapons are not upgraded when you PaP, althought a cool map for me.

I think he is talking about the wunderwaffle 1 hit down issue.

- Some Bo3 weapons ( will add more in the future )

- Has a buyable ending

* Brawler/ has red eyes and %25 health than regular zombies

* Ticker/ when looked at it freezes position for 10 seconds until not looked at, when it goes near the player it explodes


At the start of round 5, Every 2 rounds a truck will appear with a random perk on its truck, thats the only way you can buy perks.

SIDE NOTE:
- If you prone the first few seconds when the map starts ( you'll activate Test Mode ) 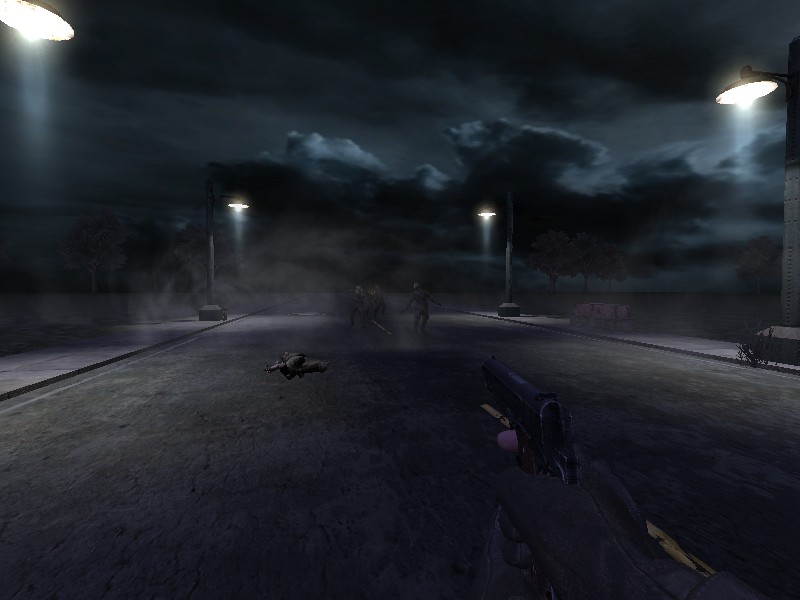 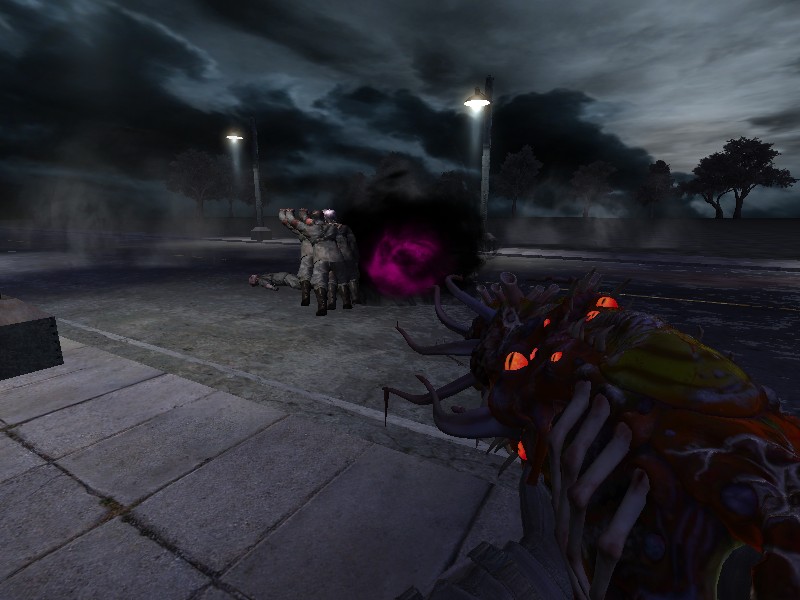 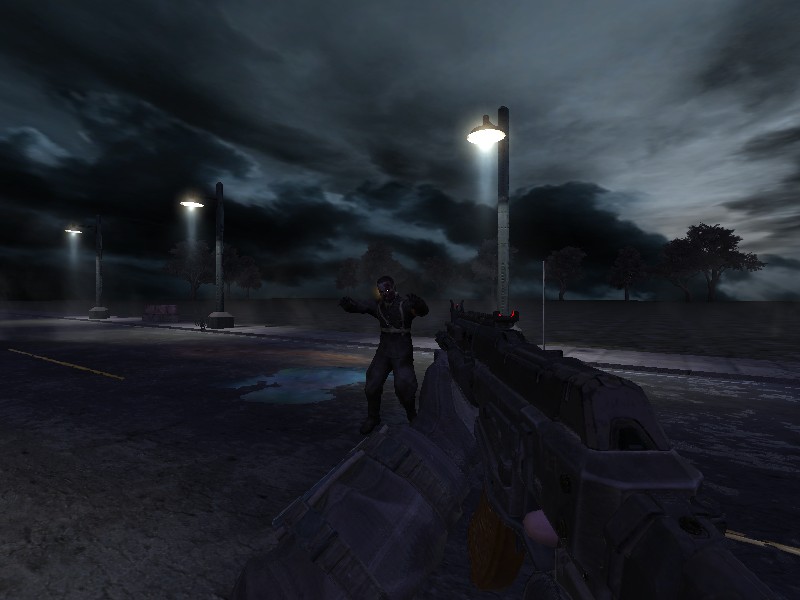 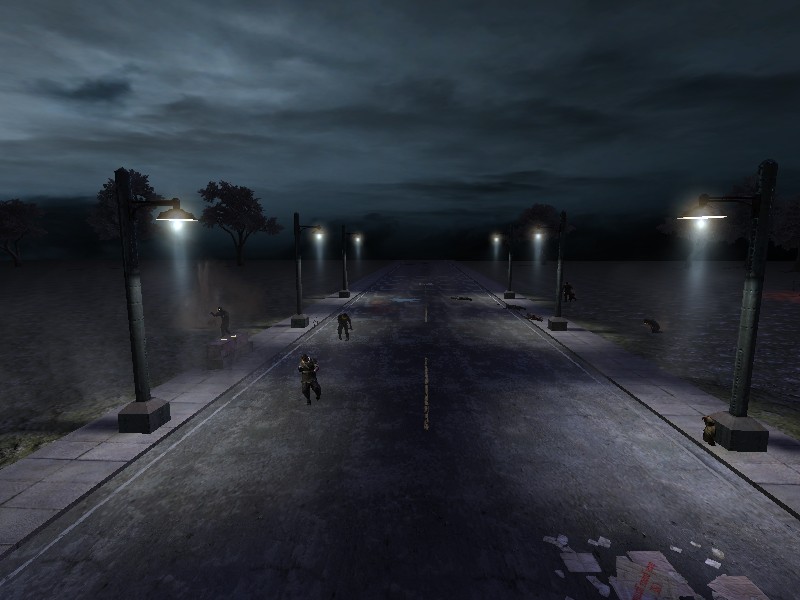 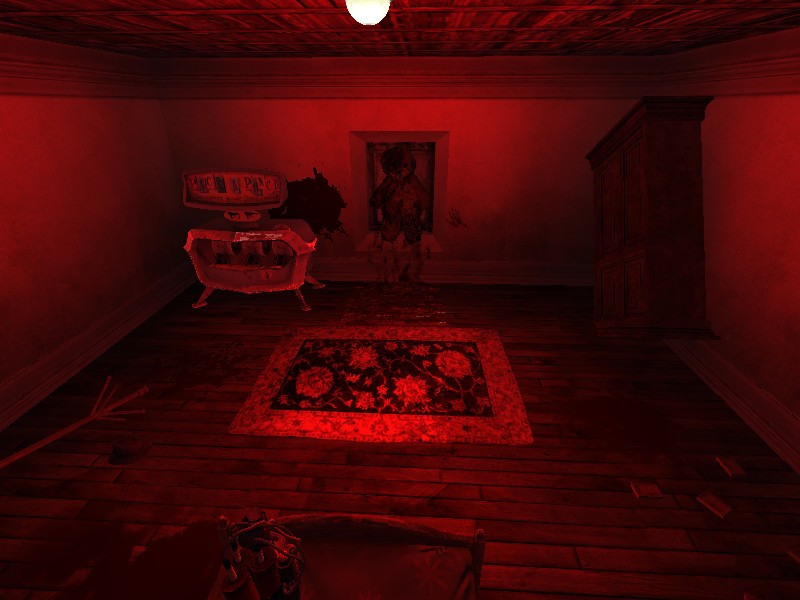 HOW TO INSTALL:
1 - Install the map first by downloading the wizard and running it
2 - Download the image and sound pack ( .iwd files ) in the links below
3 - After the wizard was installed drag both sound and image .iwd files to here : "C/AppData/Local/Activision/CoDWaW/mods/nazi_zombie_thelegend"

No he quit modding. Maybe he is helping here and there but this is what you can get.

@ShinyAKAEon
That's what you have to deal with good luck!

@cristian_morales
You did a great job at making this mod!
It seems people hope you will finish the map and can't read the front page.

i posted a new map, you can play it's beta version "TheLegen27", im working on the main easteregg quest and a samantha bossfight on the moon.
306 days ago

The map is good, it has a different configuration compared to the spectacular map but you could try in the future to develop it by changing the default weapons for the cod bo3. Tnx, for published this map, although simple, it's a good map